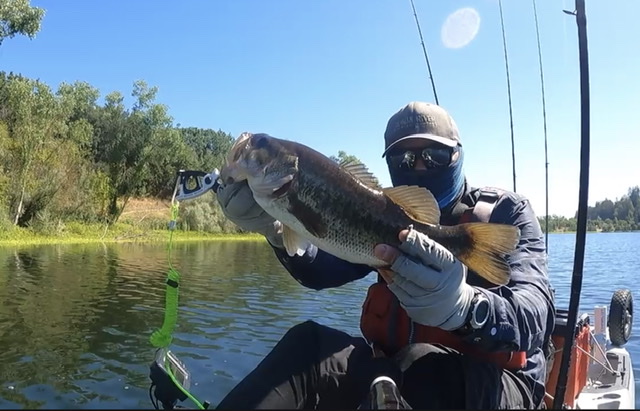 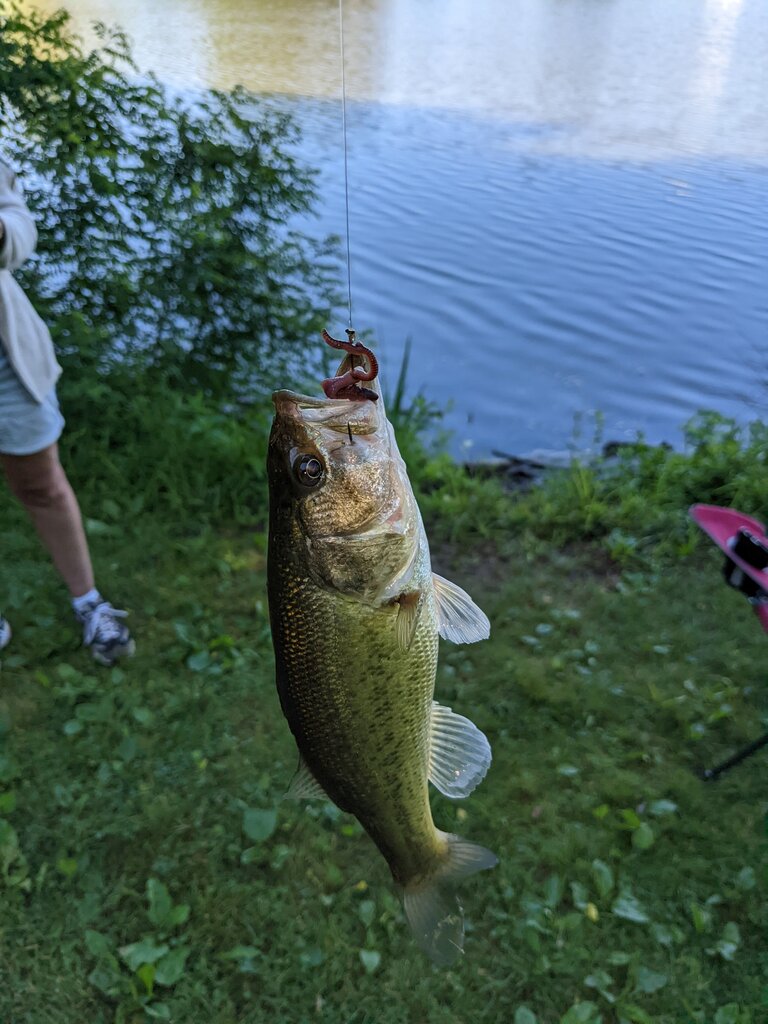 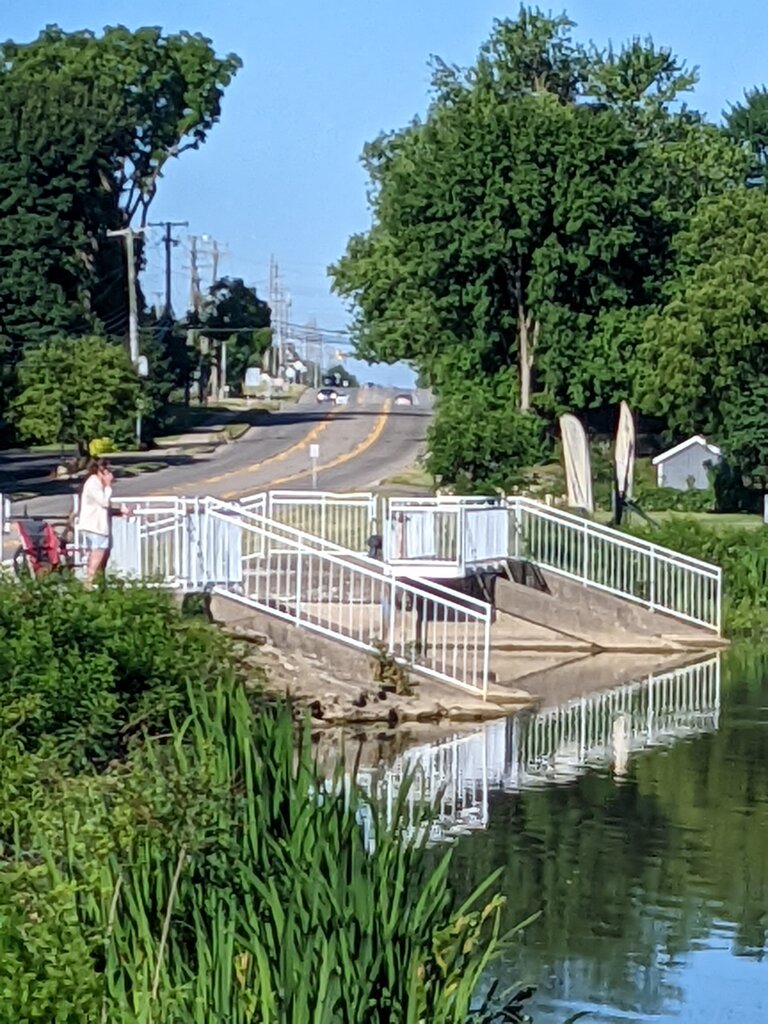 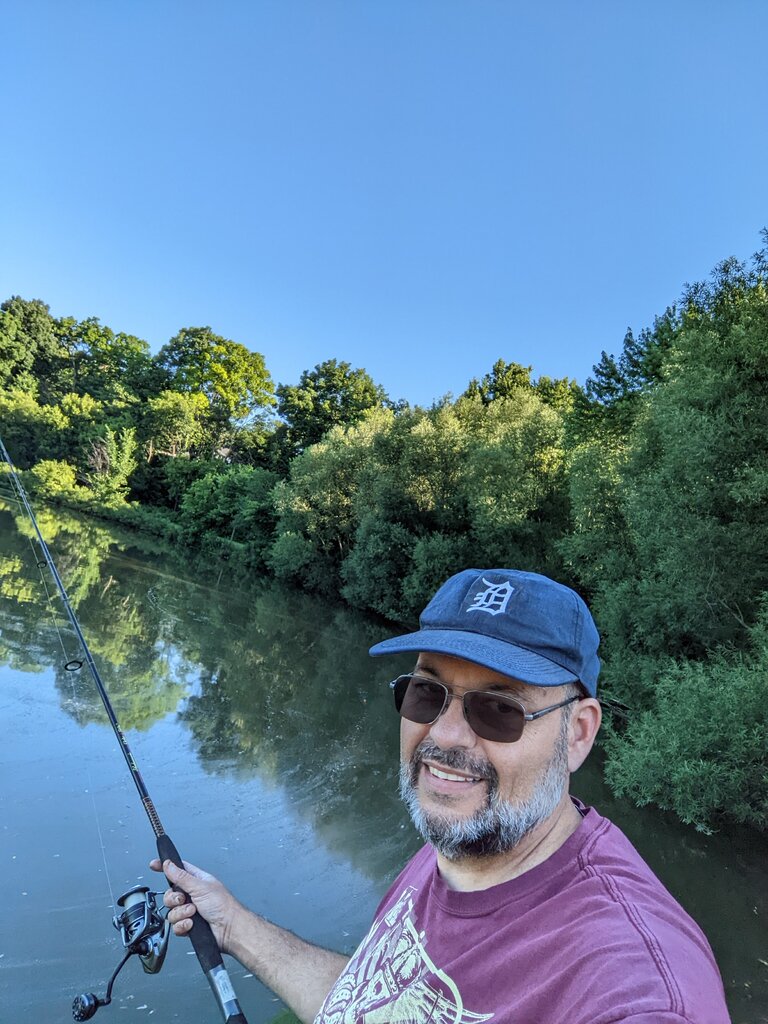 Making sure the boat is "safety checked" before leaving the dock. My brothers were heading out to Charlotte Harbor for a day's fishing. They had checked the boat over to make sure all safety items were there as well as a general inspection. They learned an important lesson in checking all compartments on this trip. Check the anchor line compartment. Nobody really gives a second thought to this space during an inspection. After all, it just holds the anchor line. After they departed the dock and were out in the harbor, they noticed a strange noise when at idle speed. They really didn't pay much attention to it until they were anchoring on the reef. Lee was at the helm and Doug went to the bow to drop the anchor, as he started to pull line from the hawse hole, he noticed a loud growl coming from the anchor line locker. Being Doug he hopped on deck and opened the door. Big mistake, a rather large and pissed off raccoon came out of the locker and onto the deck growling. Both Lee and Doug grabbed what ever was handy to fend off the beast. It was now spitting at them between growls. With each of them armed with a boat hook, they not only managed to fend off the raccoon, but managed to shoo it back into the anchor locker and get the door closed. Doug managed to haul the anchor in as Lee maneuvered the boat, leaving the line on the deck instead of shoving it back in the locker through the Hawse Hole because the growling had intensified to almost a scream. Lee turned the boat 180 and hit the throttle. The growl/scream could be heard over the 200 hp Mercury outboard at full throttle. Screw the speed limit when they entered the channel markers and they didn't slow down until the were almost to ARKANSAS, err the dock. After docking they waited until the growling had almost stopped before opening the anchor locker and making a beeline for Lee's house. They now checked the anchor locker before heading out on a fishing trip.
Last edited: 23 Aug 2022
You must log in or register to reply here.
Share:
Facebook Twitter Reddit Pinterest Tumblr WhatsApp Email Share Link
Top Bottom