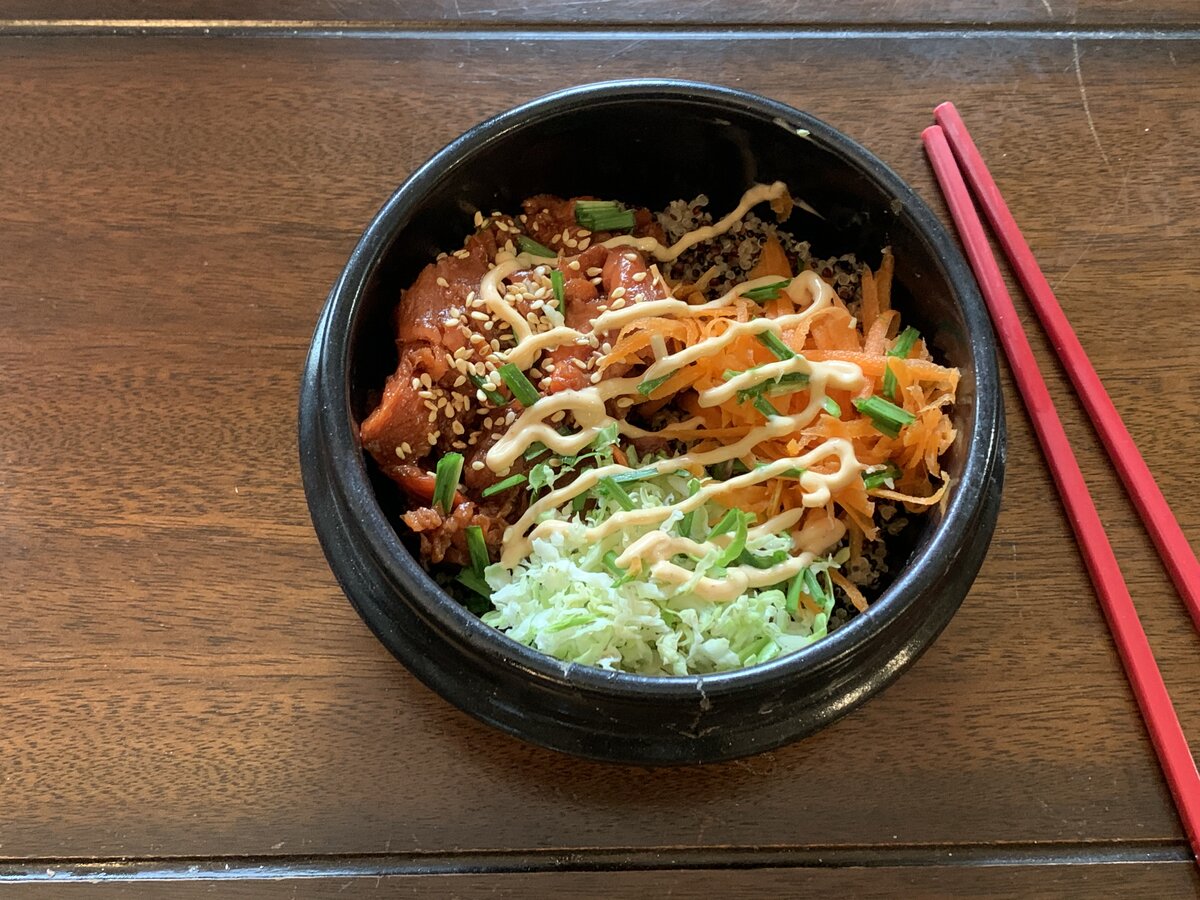 NOTE: "poke" us pronounced "Poe-KAY". A poke bowl is usually made with rice, but quinoa certainly works. And, the fish used in a poke bowl is typically sushi-grade salmon or tuna. But, since we're changing the grain, why not change the fish? I used lox trimmings, which I can get from the deli counter at my local supermarket for $7.99/pound. The trimmings aren't pretty: ideally, you would use a beautiful piece of sushi-grade salmon and cut it into cubes. But, the shape doesn't affect the flavor. I wondered if the already-salty smoked salmon would be overly salty after being marinated, but it wasn't.

The other ingredients in a poke bowl (other than the marinade) are variable. I would have happily added avocado and cucumber if I had them on hand.

One more important thing to know about poke bowls: they are always served with cold fish and vegetables over hot grains. They are perfectly delicious cold, but there's an extra layer of enjoyment with the contrast between the cold fish and the hot quinoa.

Chopsticks are recommended in keeping with tradition, and also to keep you from shoveling it all into your mouth.

1. Boil 2 cups of water or stock, then add quinoa. Lower heat to medium-low, and cook with a cover on for 15-20 minutes or until the liquid is absorbed into the quinoa.

2. When you start cooking the quinoa, create a marinade by combining the soy sauce, rice vinegar, sesame oil, and honey. Cut lox trimmings into chunks, and thoroughly coat with the marinade. Refrigerate while the quinoa cooks. 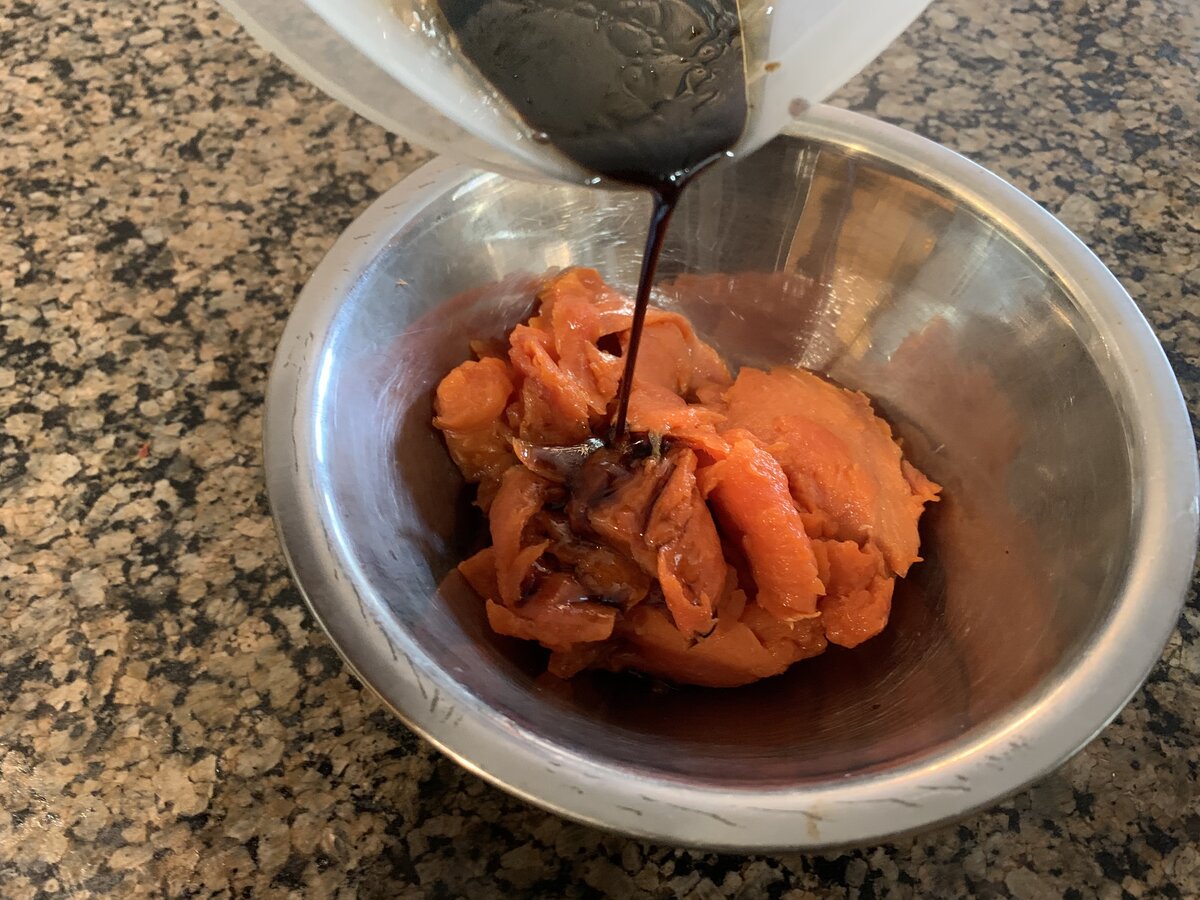 3. Shred carrots and brussels sprouts, and chop the chives. 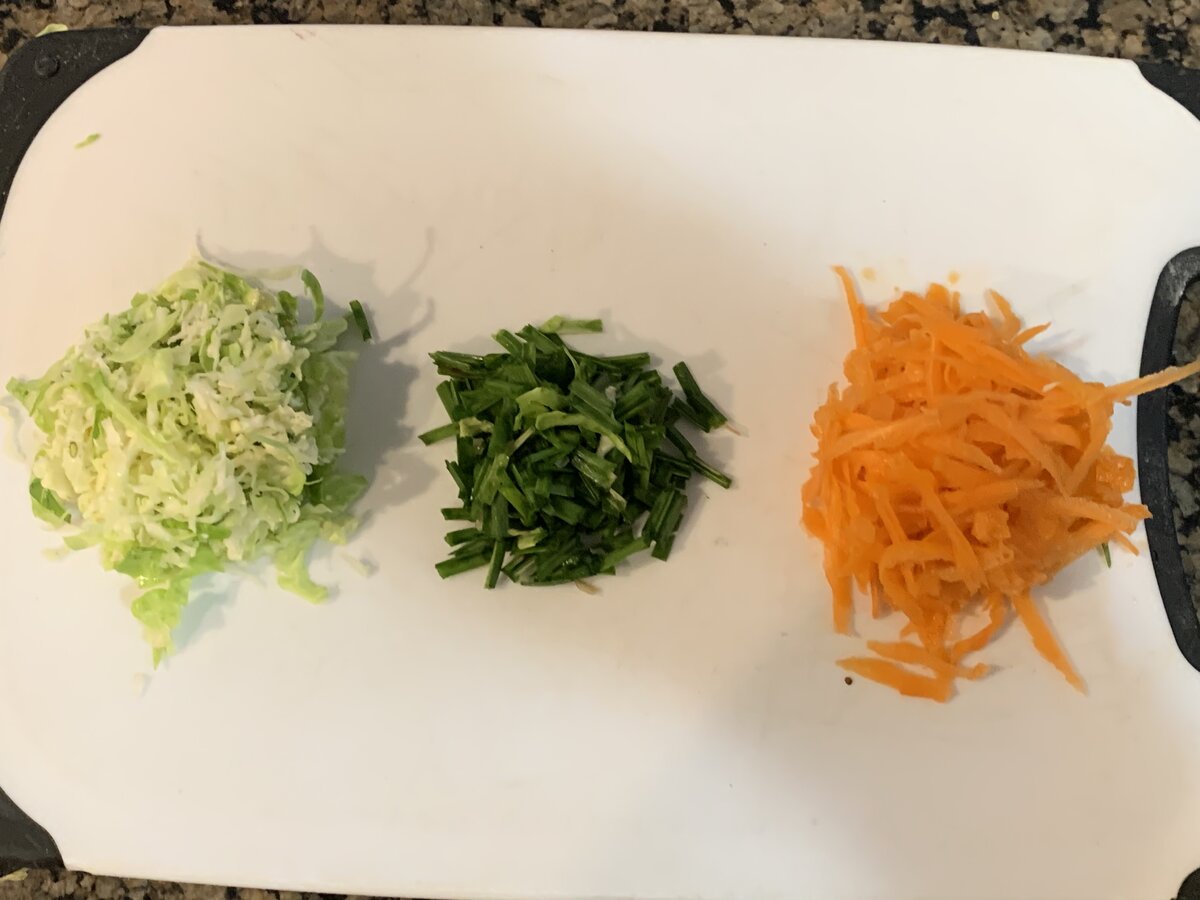 4. When the quinoa is done cooking, remove from heat but leave the cover on. Remove salmon from the refrigerator. Fill a bowl with half of the quinoa; there should be some space at the top of the bowl to add more ingredients (i.e., don't fill it to the top with quinoa). 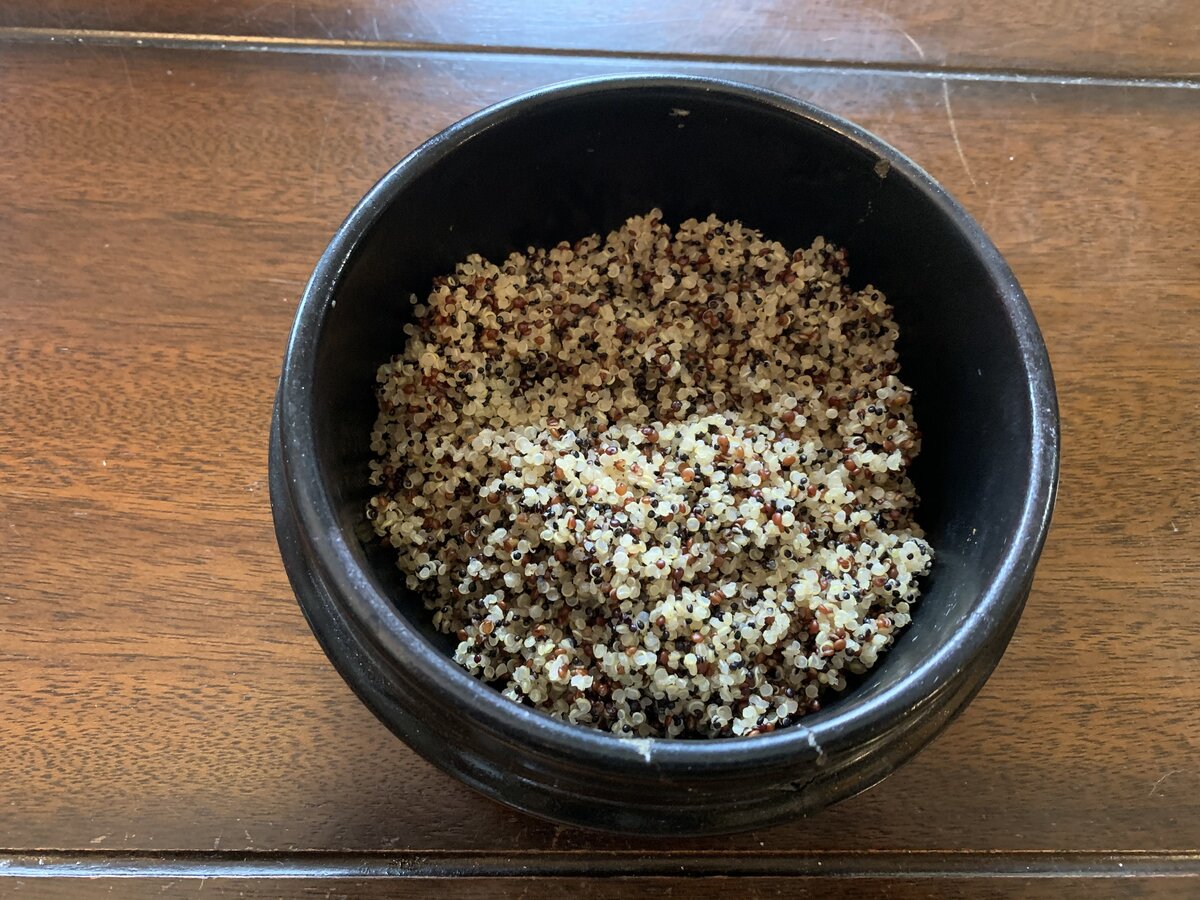 5. Arrange the salmon, brussels sprouts, and carrots in the bowl in separate sections. Sprinkle chives over the bowl and sesame seeds over the salmon. Drizzle spicy mayo on top and serve while quinoa is still warm.
Last edited: 3 May 2021

This is right up my alley, I am a huge fan of poke and sushi, and it's clever and beautiful to look at. Well done!
You must log in or register to reply here.