Show me your breakfast

Just black coffee this morning as I’m fasting but I’m loving this thread. I’ll have to see what the equivalent of that ham is here.

Don’t get me started on the pumpkin thing. I’ve eaten a pumpkin pie, way back in the late 1980’s - made by my neighbours who immigrated from Macedonia. It’s a traditional food over there but looked down on as pumpkins are pig food. No kidding. However I think most Australians are kind of baffled by it but the kids seem to be influenced by the Starbucks they see people consuming on YouTube.

Going out for a cappuccino e cornetto

Today's breakfast was 4 sunny side up eggs (2 clobbered), 2 sausage patties and a hash brown patty. 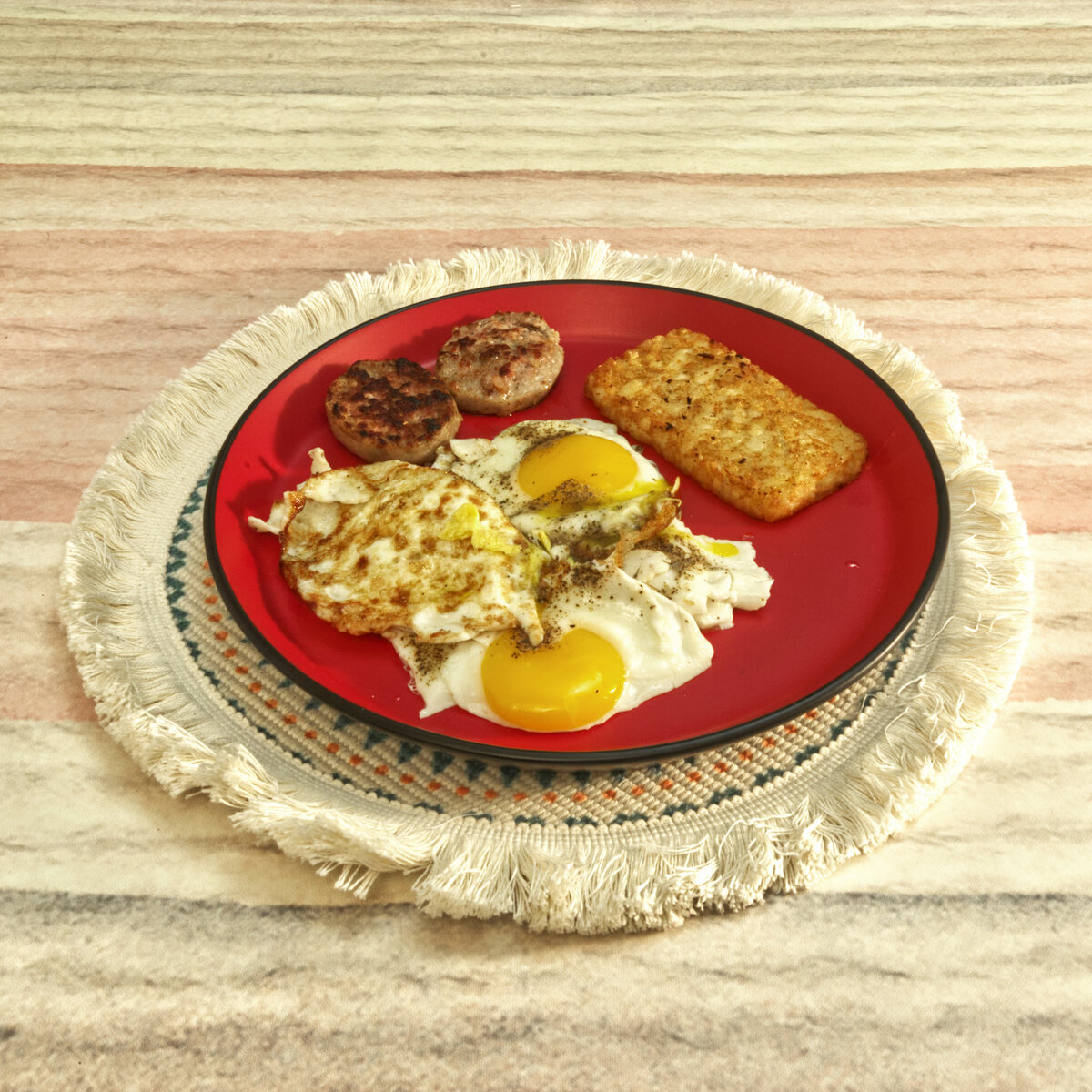 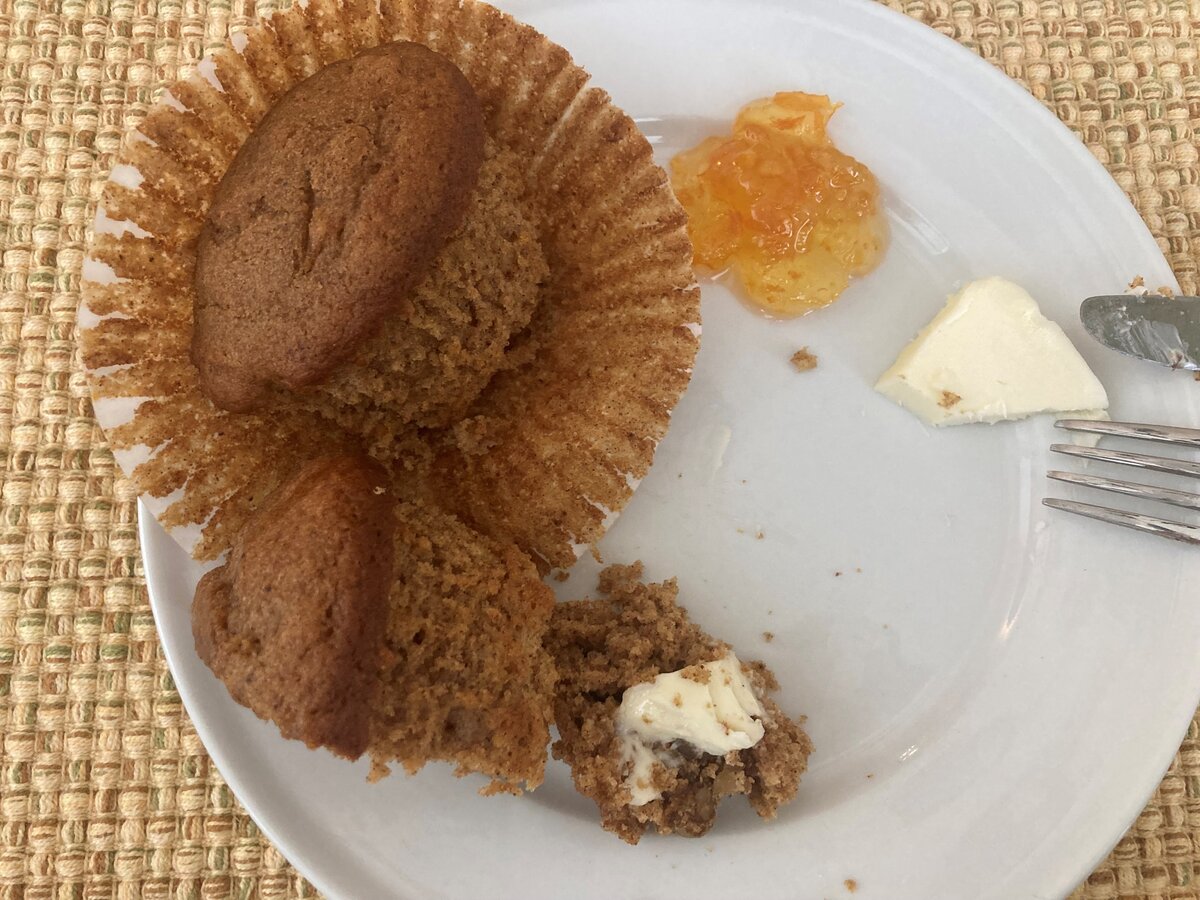 Jumbo Pumpkin & Walnut Muffins ... I cheated a bit, it's from a box mix

I did hand chop the nuts though 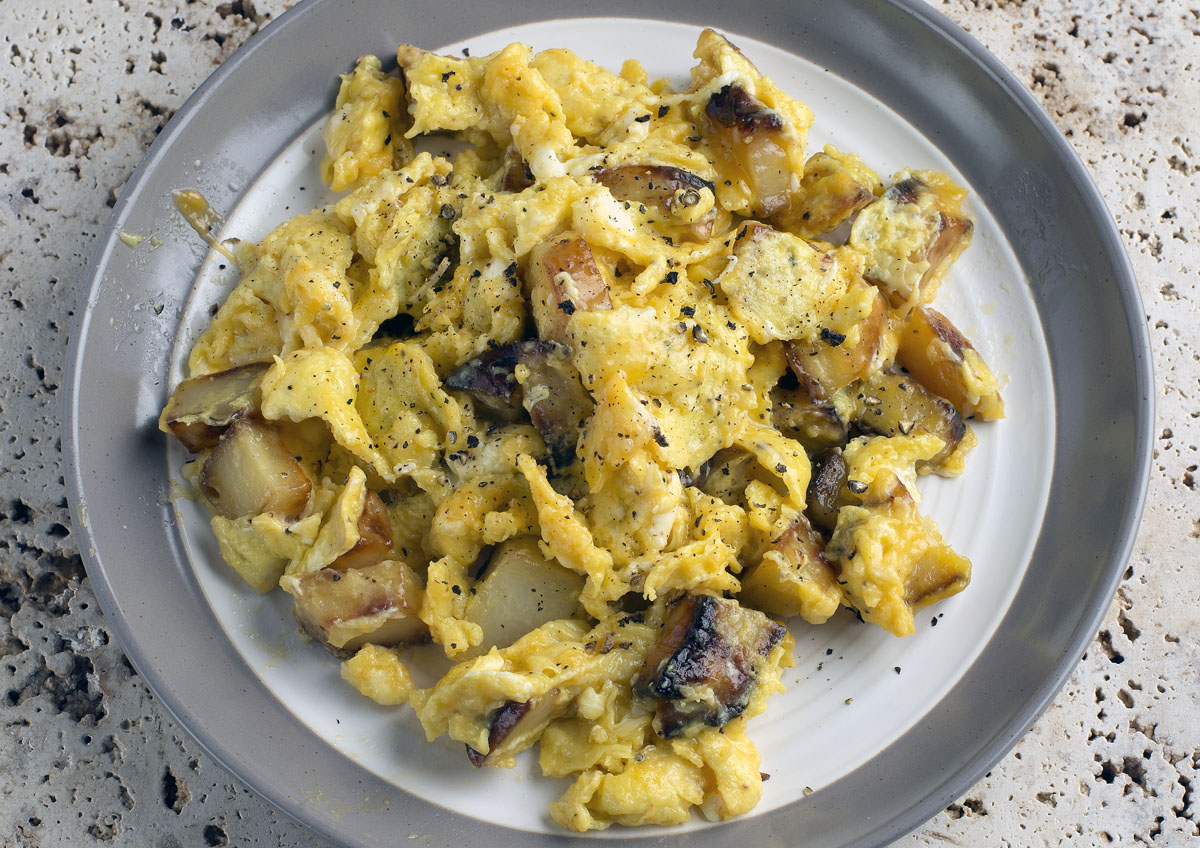 Dressed up with brown sugar, maple syrup, and craisins.

Today's breakfast was 2 sunny side up eggs, 3 pork sausage links and a hash brown patty. 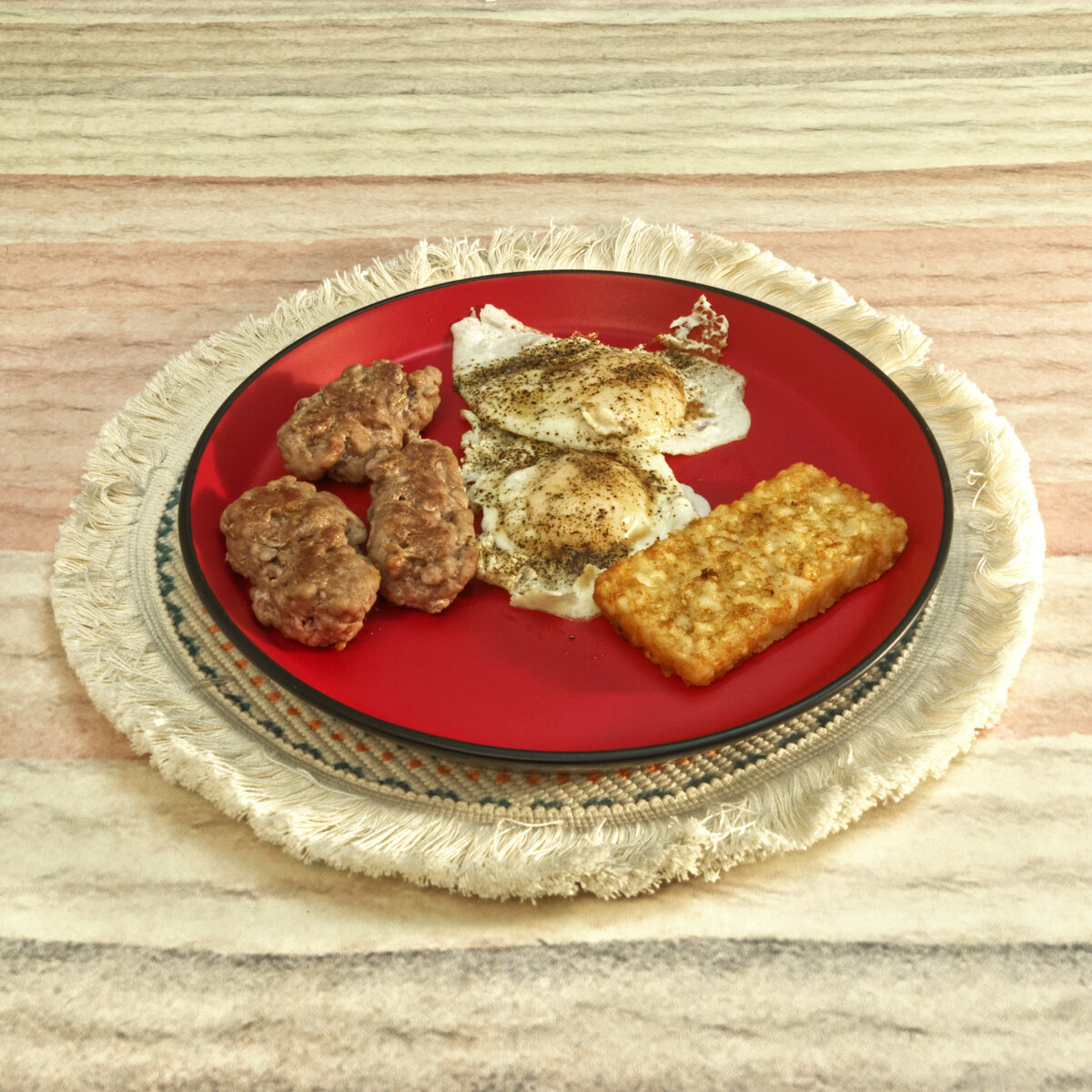 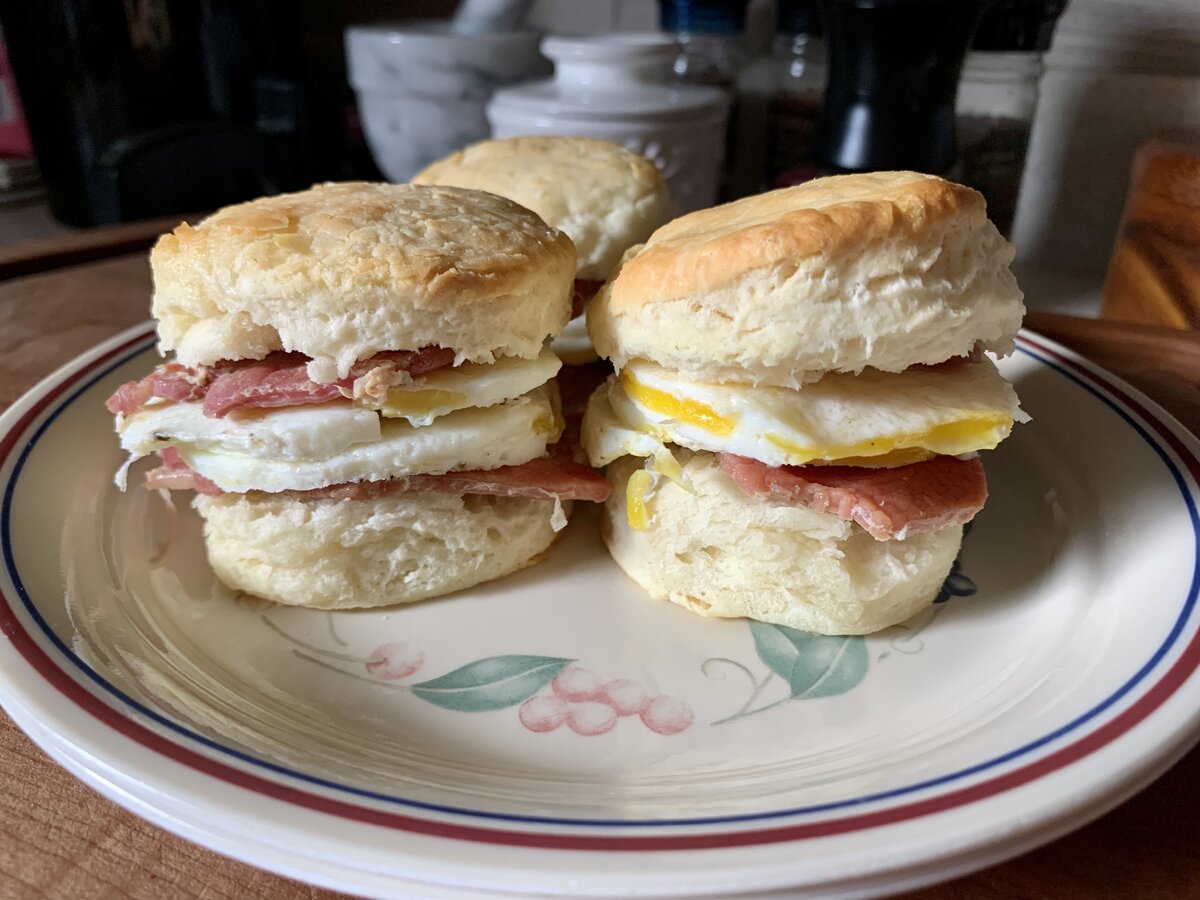 Breakfast today was a breakfast super burrito with a hash brown patty. The super burrito had eggs, pork sausage and cheese, spiced up good. 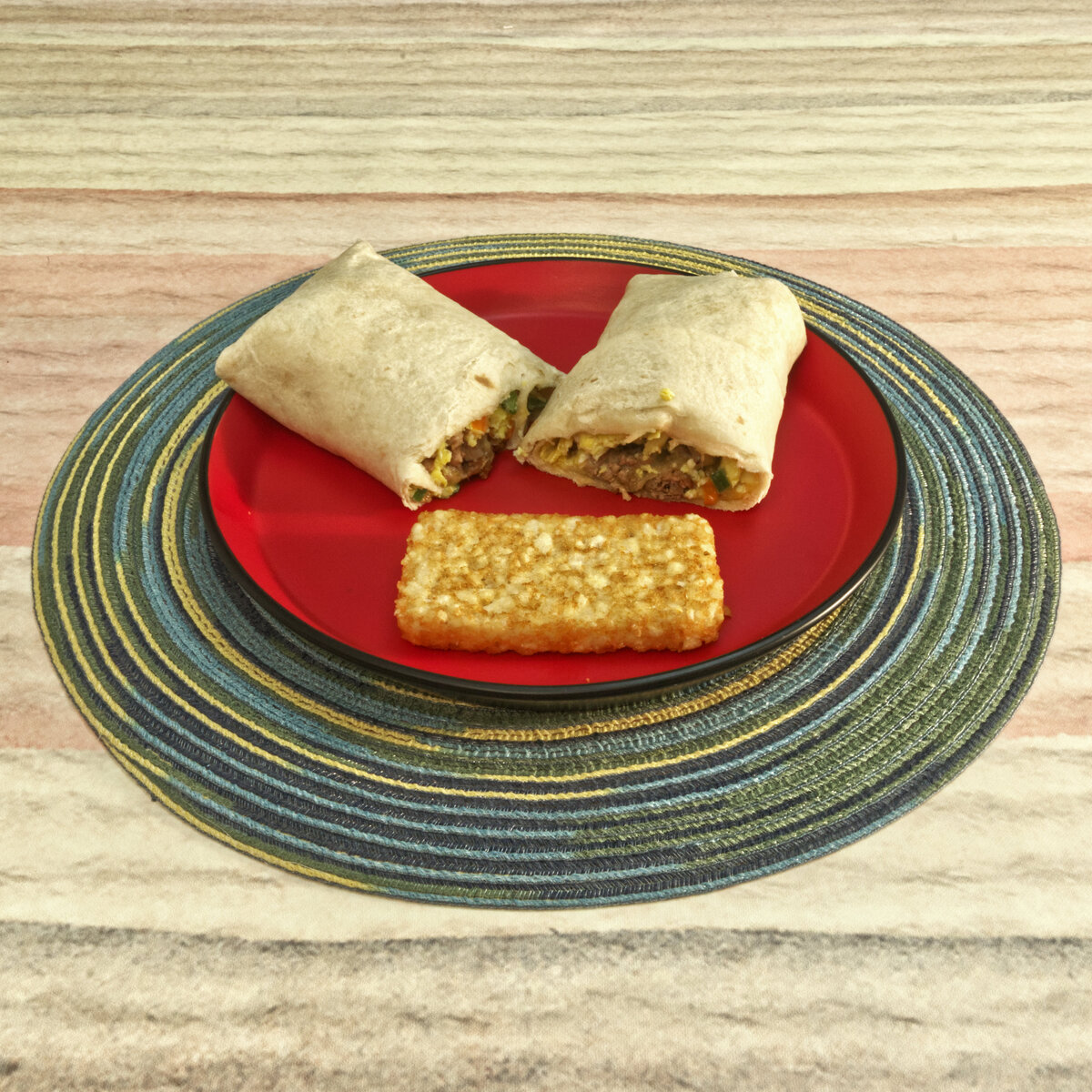 This is what I had yesterday: California Scones (made with quinoa and spelt) with a side of (homemade) quince jelly made sugar free with Pamona Pectin.

My split-personality toast and jam: 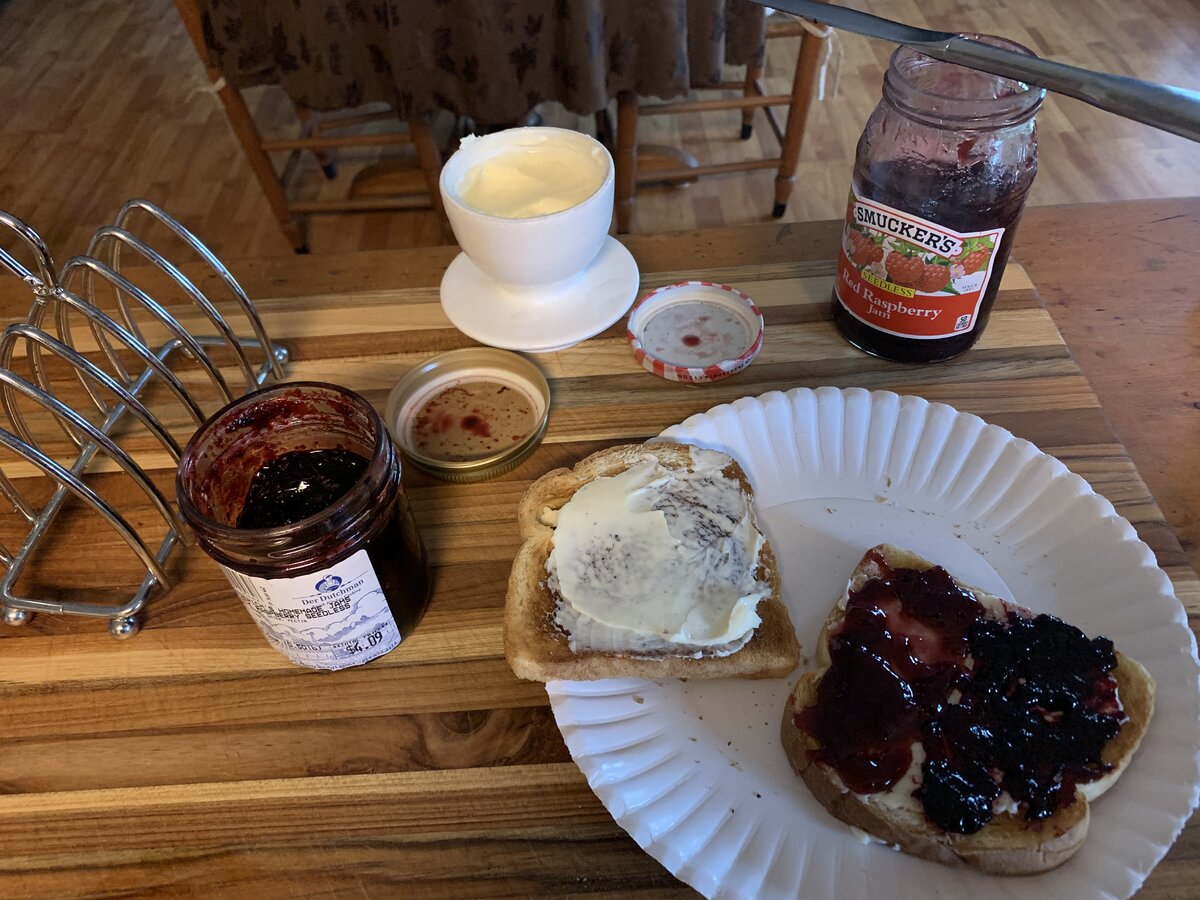