Show us your pet

Lullabelle said:
I love dogs but cannot have one due to our lifestyle, hopefully when we retire...
Click to expand...

We're the other way around - we have one now, but when we retire, no more.

TastyReuben said:
We're the other way around - we have one now, but when we retire, no more.
Click to expand...

Once we are both finished we would like to be pet free for a few years, travel etc...then settle with a dog.

Lullabelle said:
Once we are both finished we would like to be pet free for a few years, travel etc...then settle with a dog.
Click to expand...

Our last dog Max, its to much heart ache for us to have another. His summer weight was 62 kg. He was phobic about wheel barrows and would rip the tire off 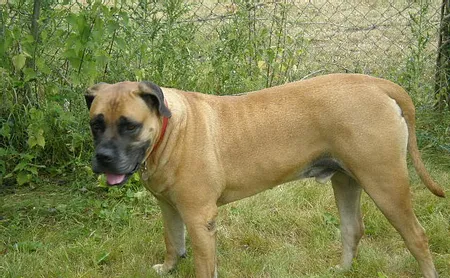 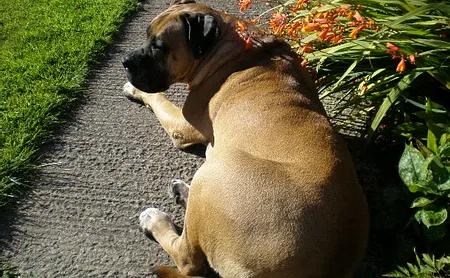 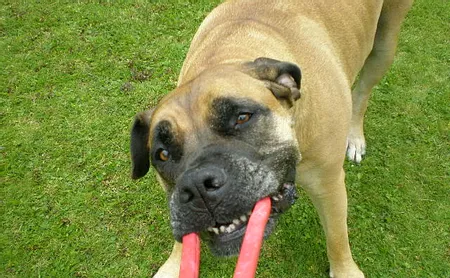 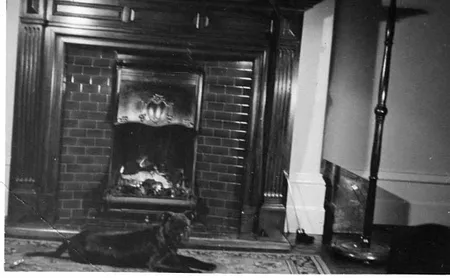 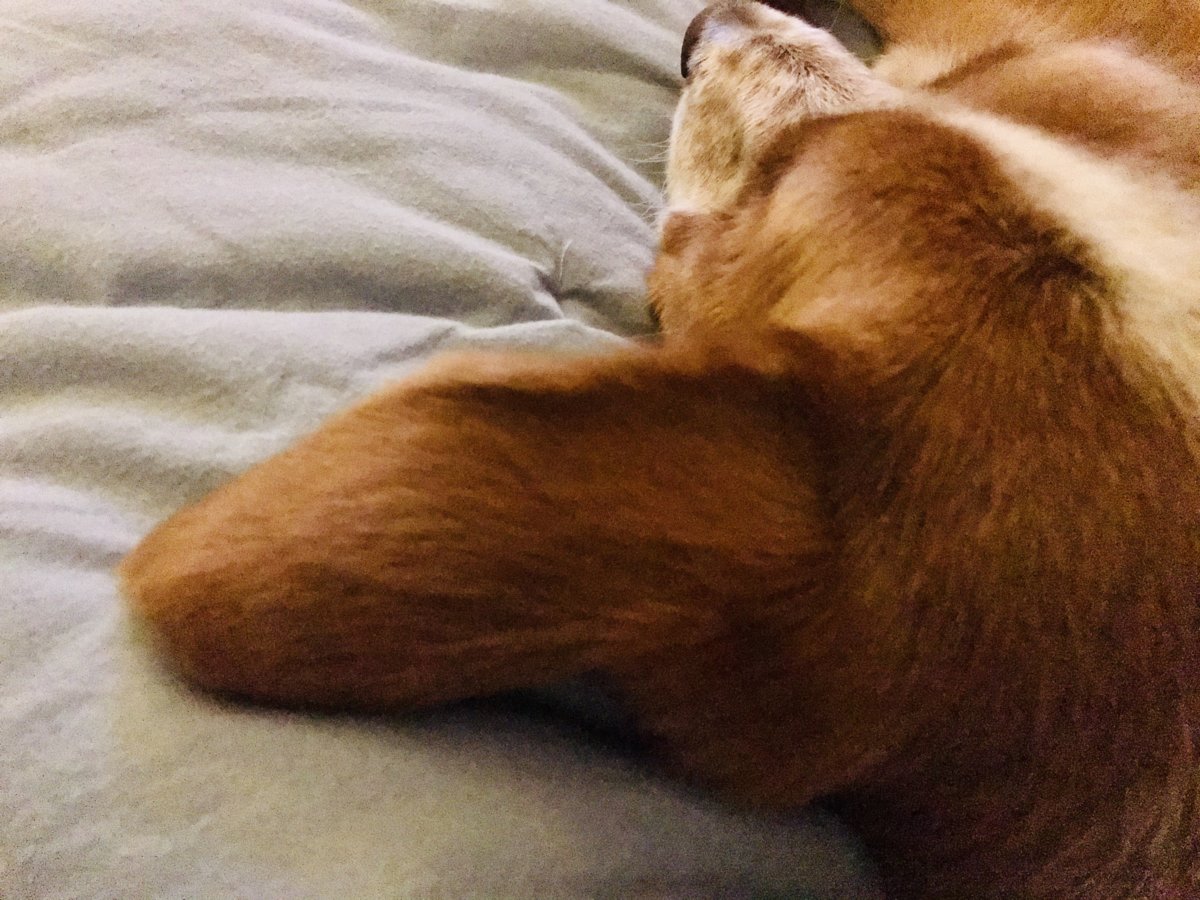 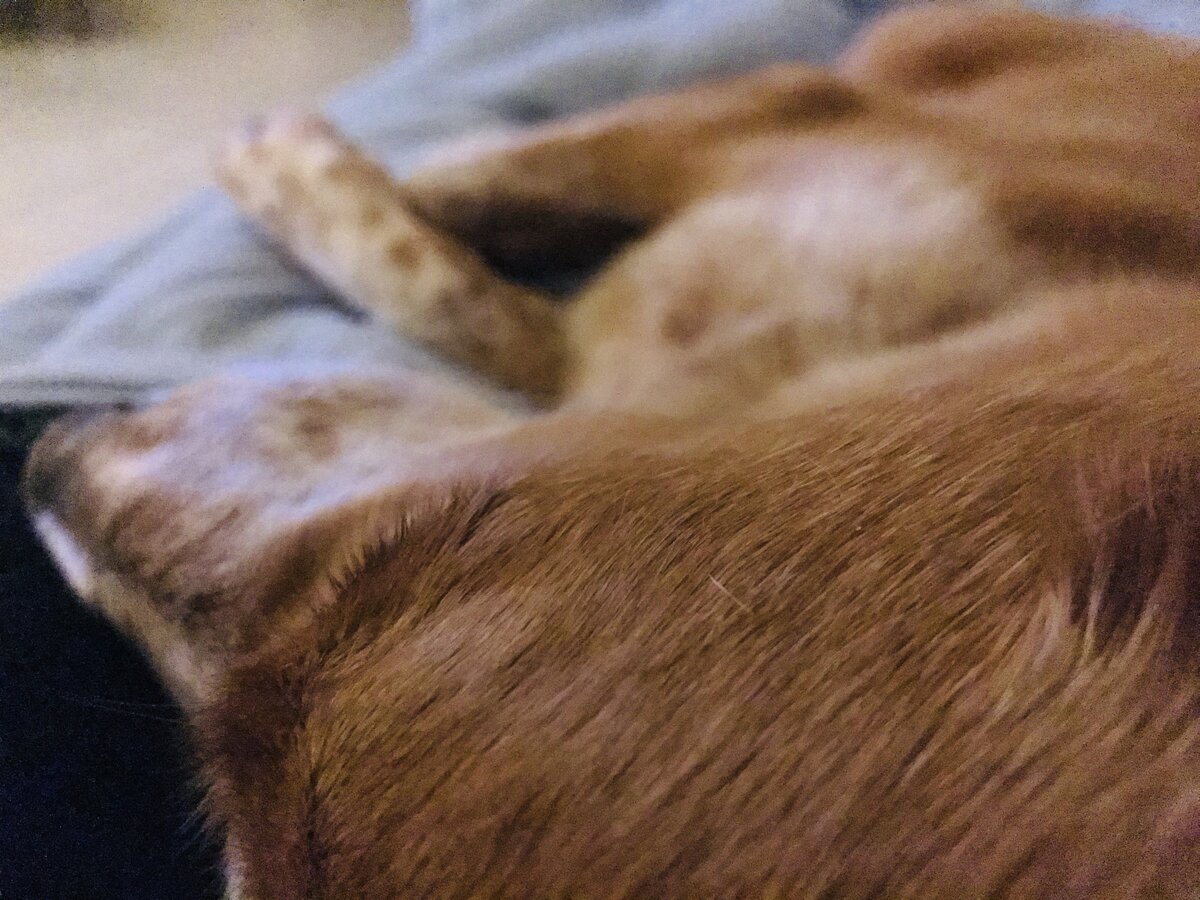 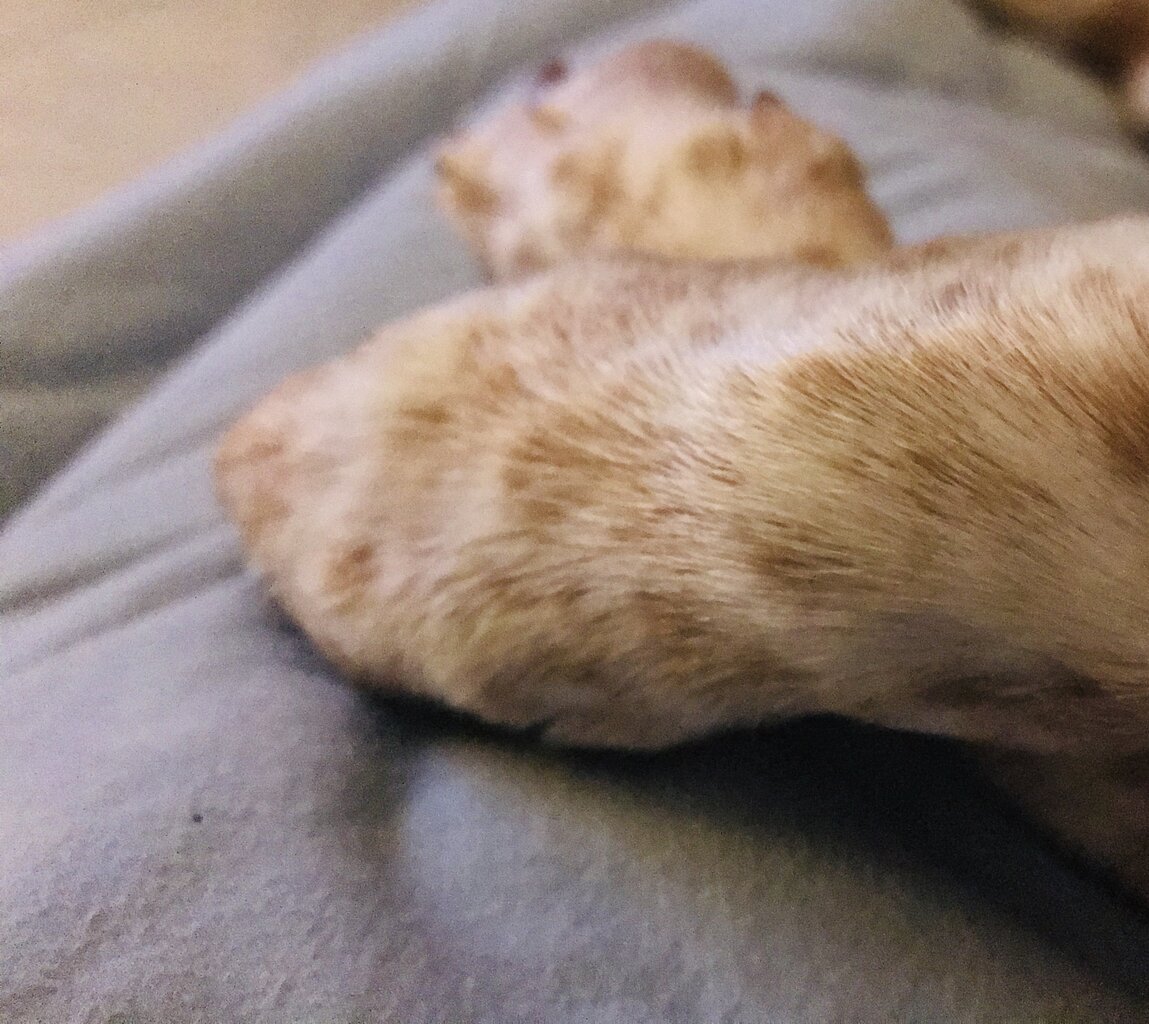 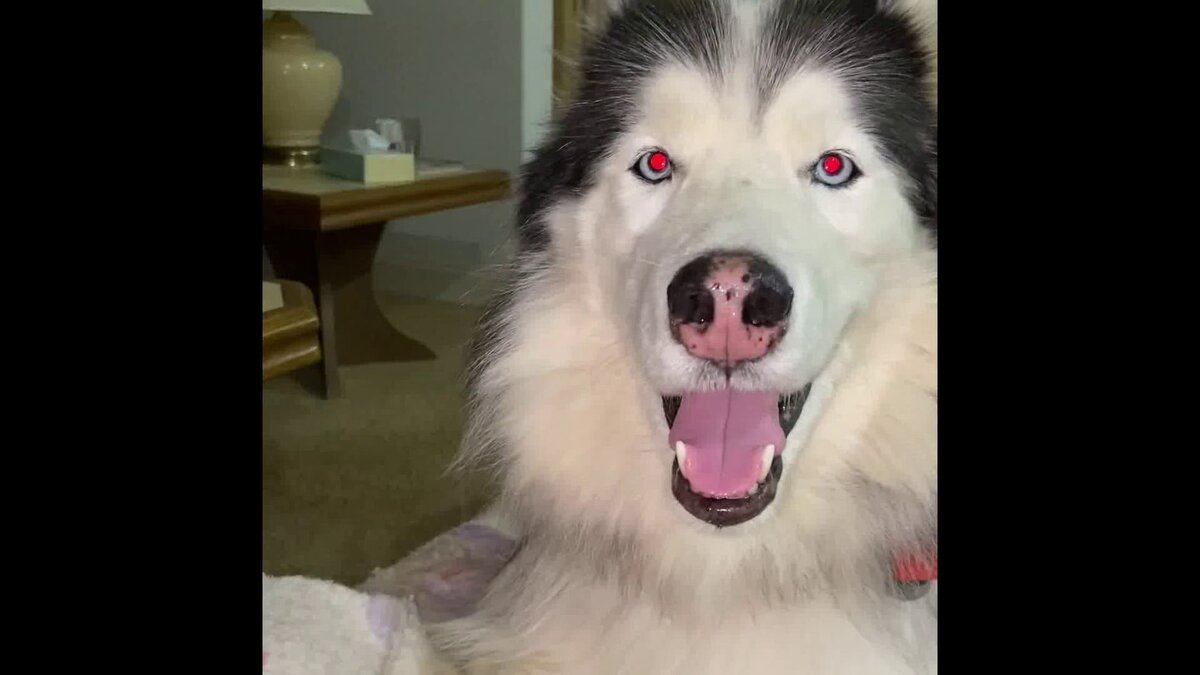 Psycho-poodle loves to open packages. He opens his own xmas present.

Yesterday, I dropped a Kleenex box from the second floor to put in the recycle bin later. Teddy got to it before I did, and tore it into little pieces. 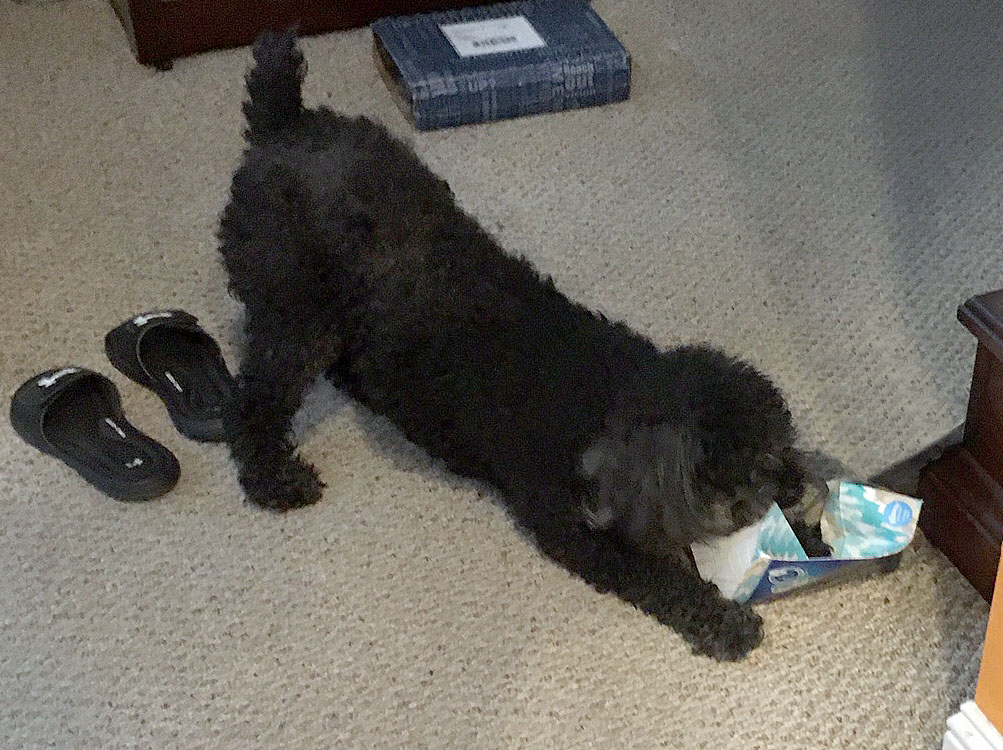 Merlot's reaction to the fireworks going off 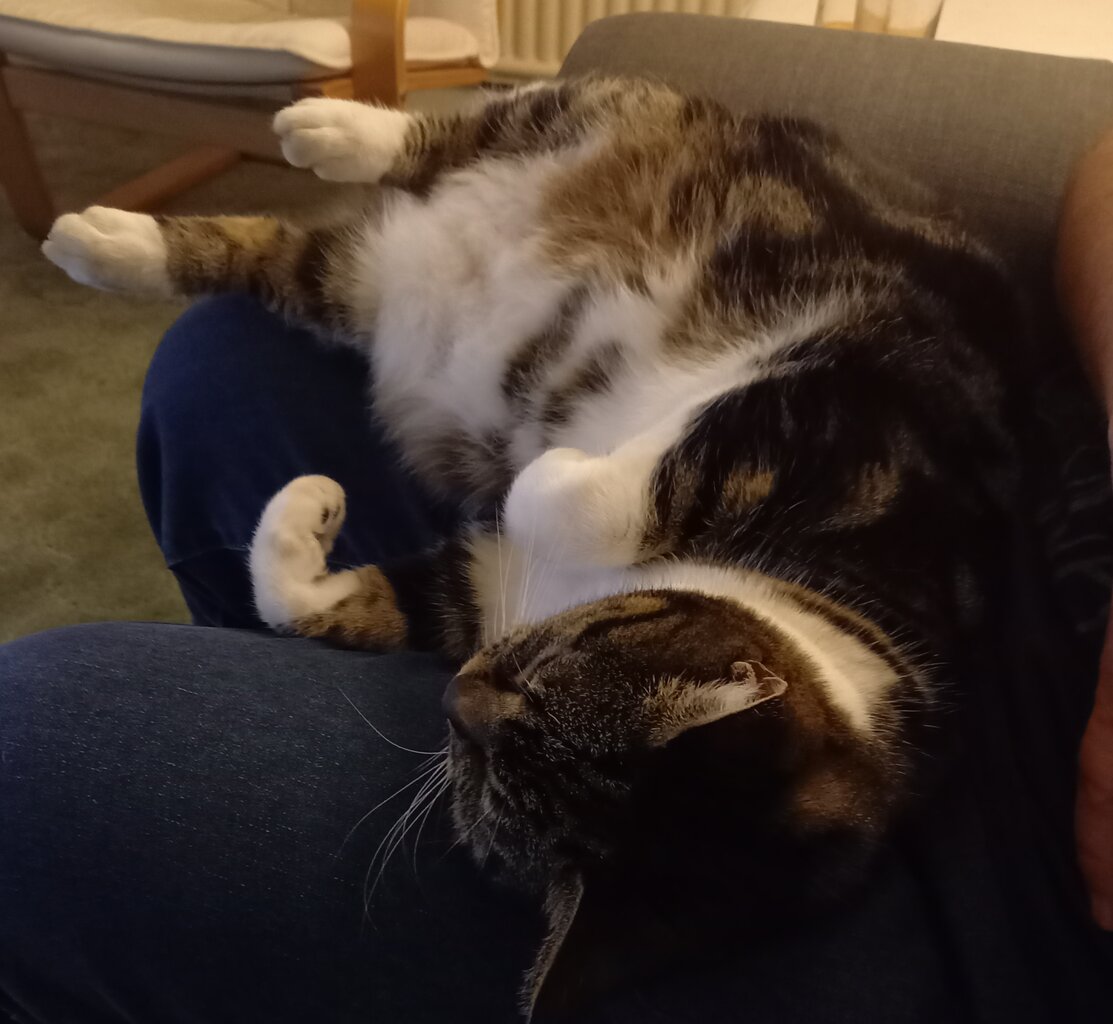 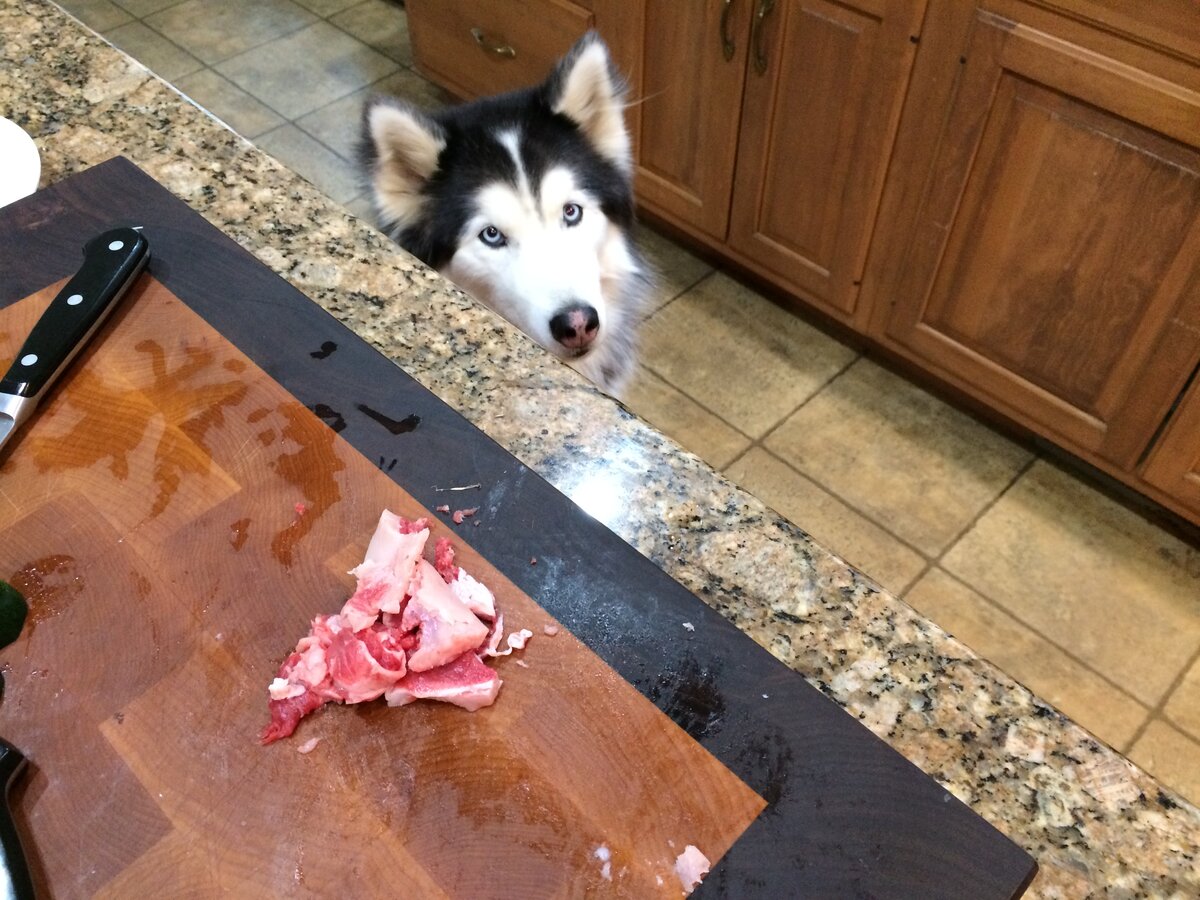 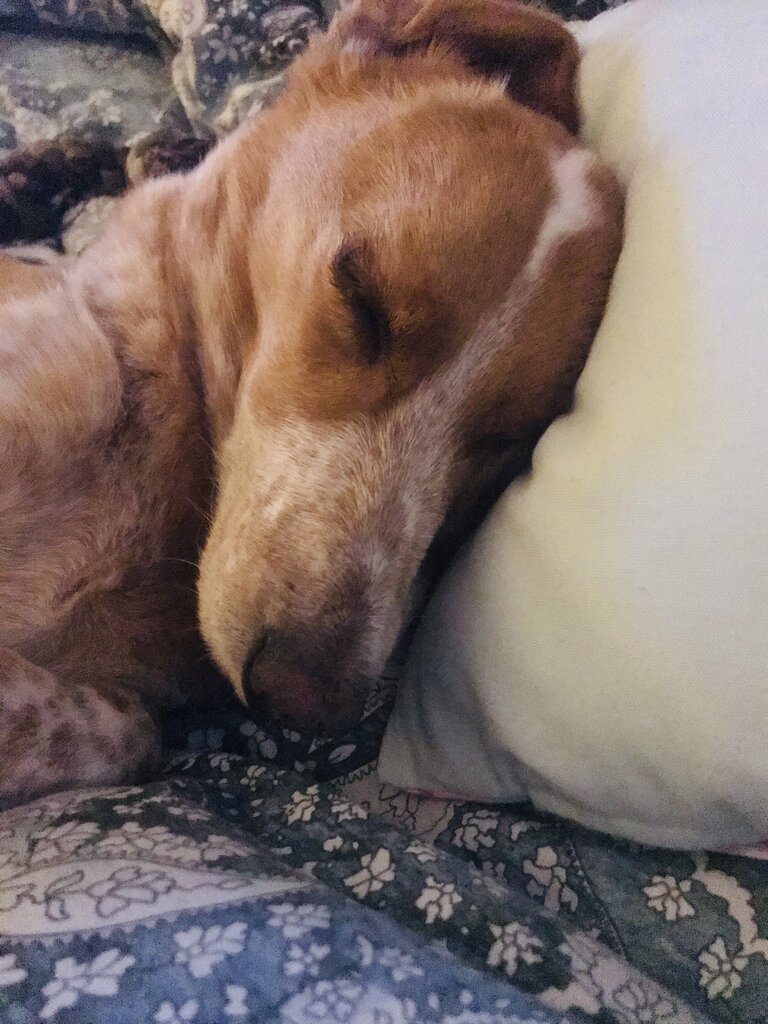 My wife is younger than me by quite some distance.
She's not hep at all to things from my generation. It's a different world entirely.

She walks the dog several miles each day.
The Santa Susana Mountain trails are part of her daily routine. Old movie ranches since dedicated to the County as parks, some development.

Wife is walking where the 1950's Roy Rogers TV episodes and the Rin Tin Tin TV movies of the 50's were filmed.

She had no clue what the people were saying to her. Just to be sociable she'd nod. A girl of few words. Damifweknow how true just roll with it.
She Googled it. 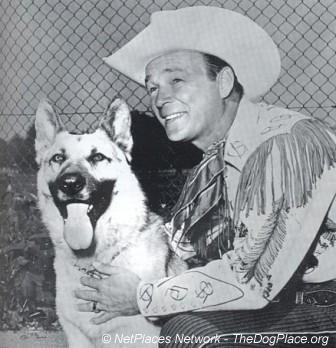 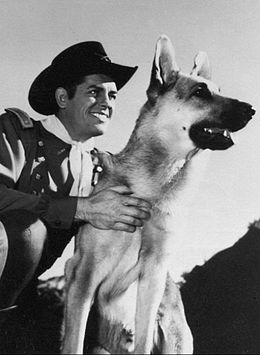 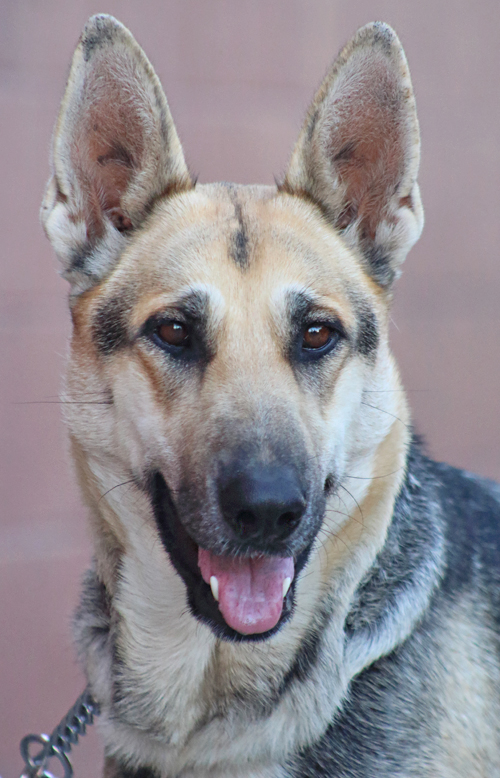 Wife walking the dog encountered this couple on the trails about to join a location filming.
Wife asked them: “Do you come in peace?” 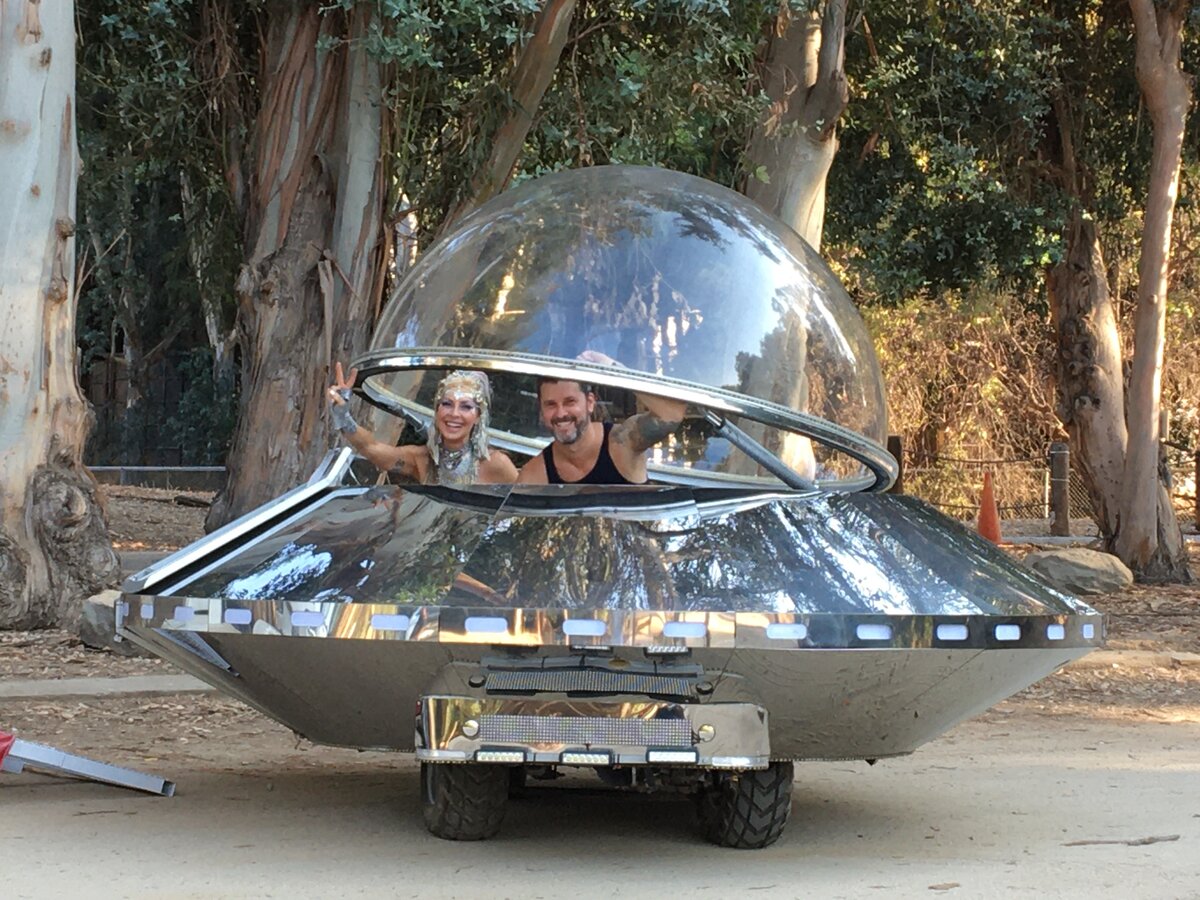 Not my pet but:
View: https://www.youtube.com/watch?v=pfoFvfYdFcs
You must log in or register to reply here.

My Ancestry: not as Italian as I thought!
2

Yesterday at 11:03 AM
Dive Bar Casanova