so first thing first, this isn't me going mad. it's a real Chinese dish, often referred to as black sesame soup, though I think it's more a pudding than a soup, perhaps a custard? but that all depends on how thick you make it. It's often served at Chinese New Year with black sticky rice balls. 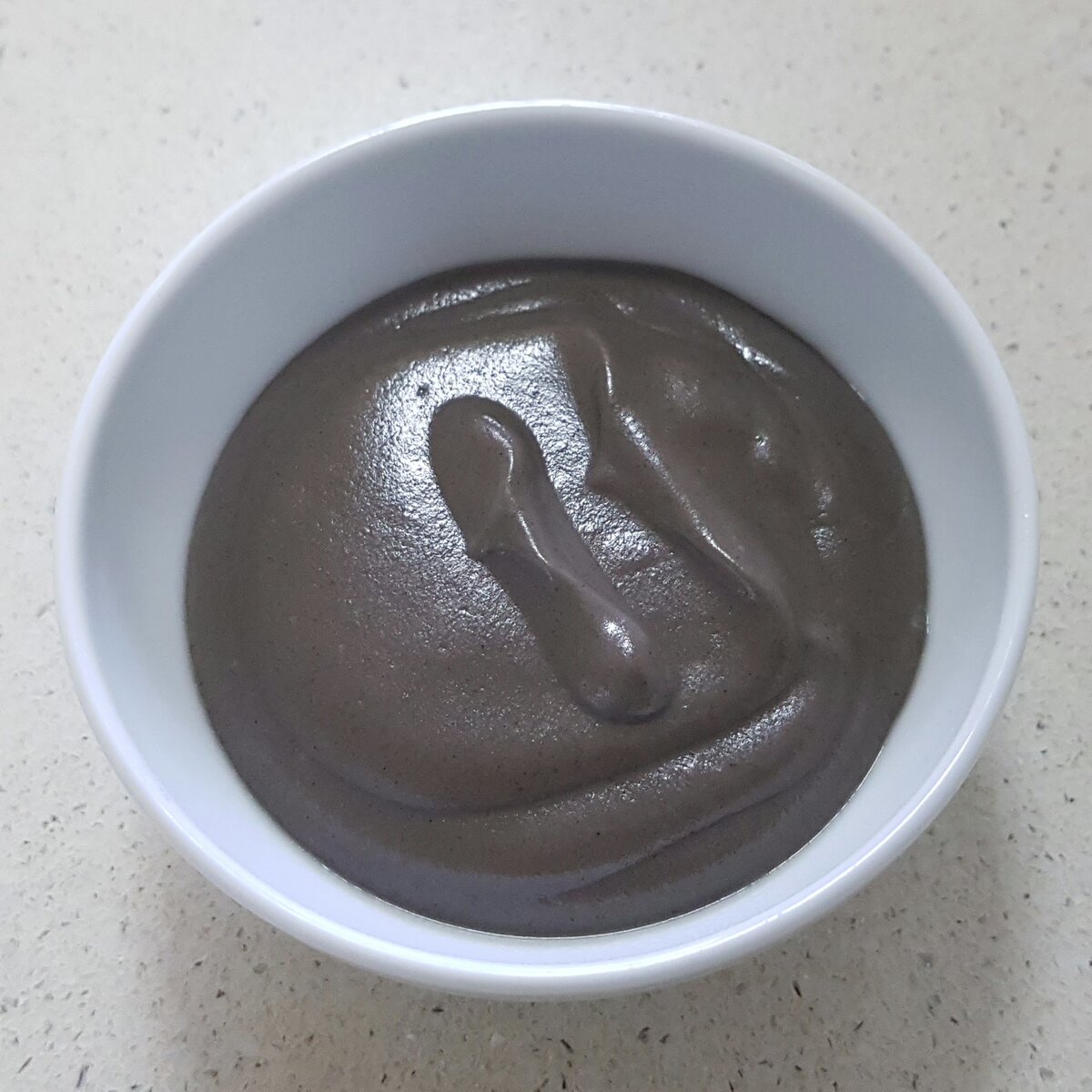 We just had it as a dessert or treat after lunch.
I've followed the recipe from Full of Plants with very few modifications. mostly just less sugar. My ratio of black to white sesame seeds was 3:1 though because of a lack of black sesame seeds for both recipes. 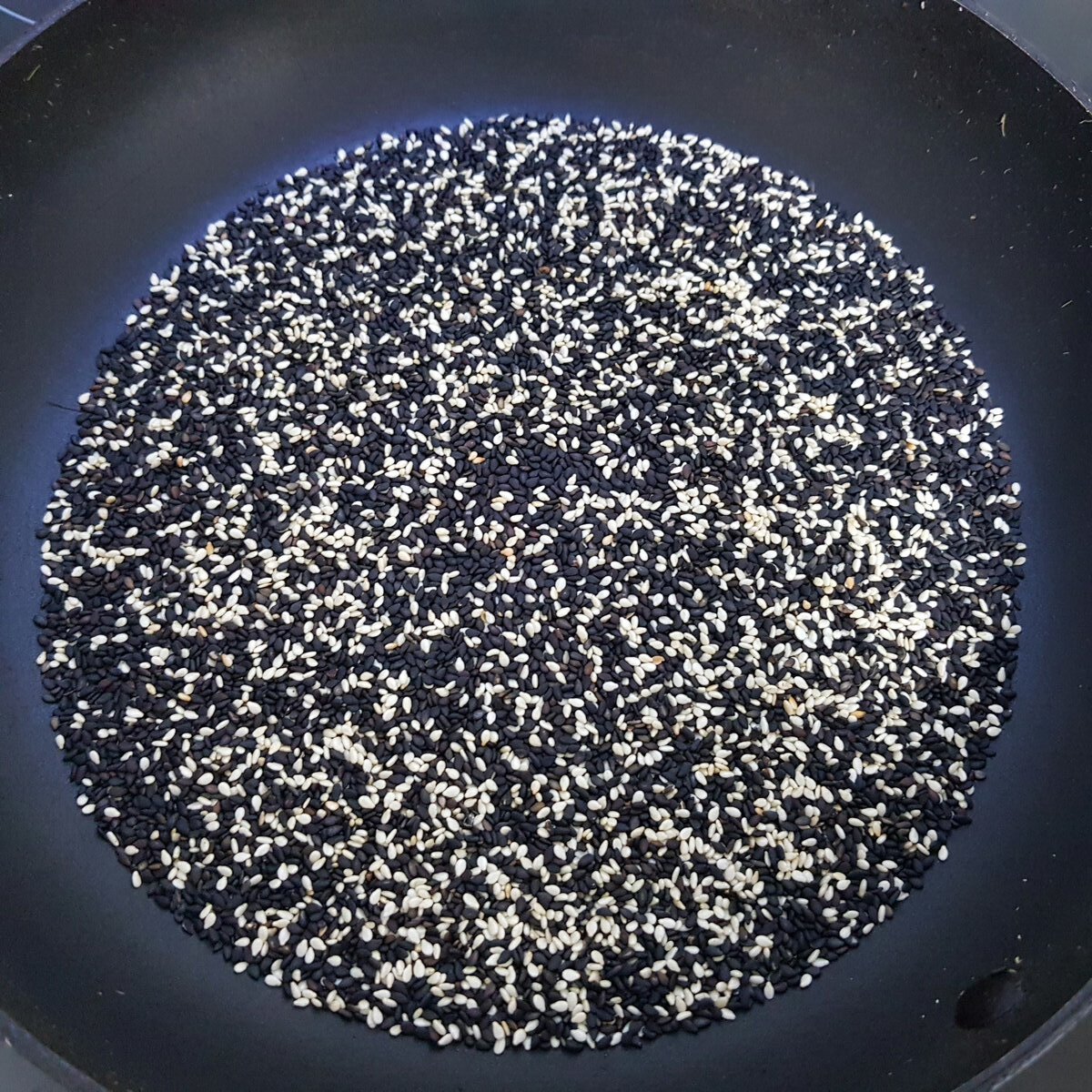 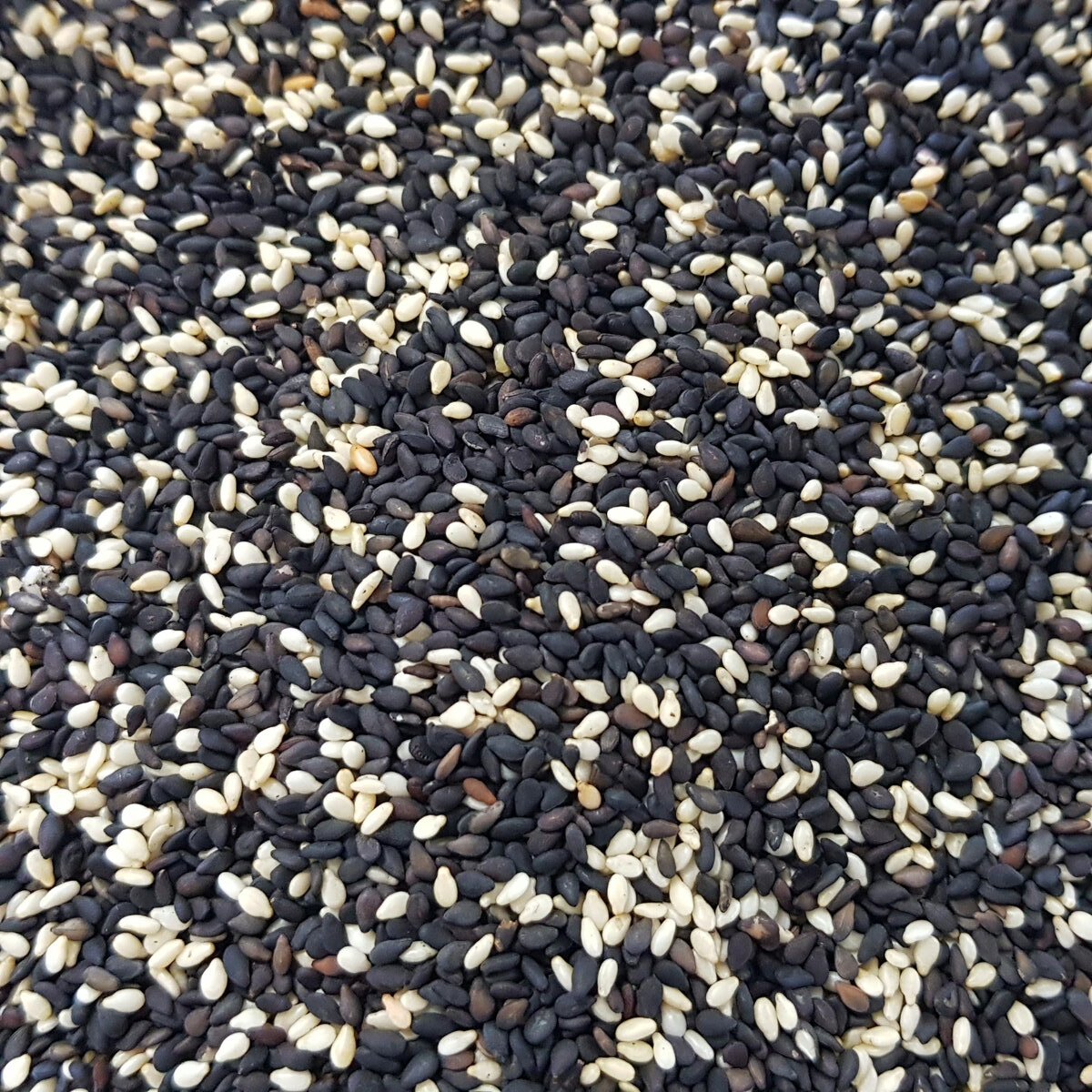 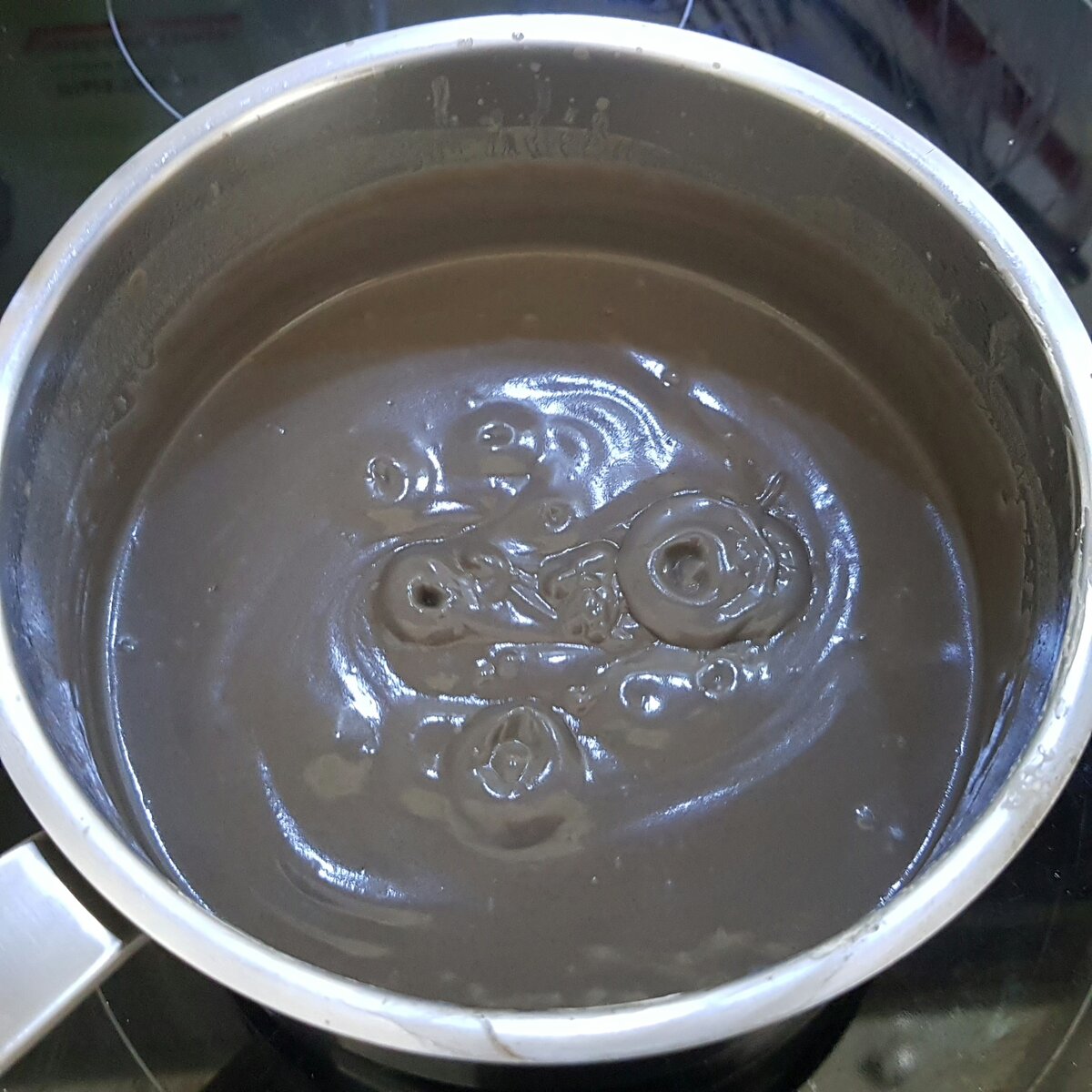 cooking in the pan after adding the rice flour liquid

Ooh, that sounds great! I love black sesame ice cream. I may try this!

Windigo said:
Ooh, that sounds great! I love black sesame ice cream. I may try this!
Click to expand...

it met with hubby's approval! he'll eat it anytime i make it.

Nice tip! I have significantly more white seeds on hand, too, so this work doubly well.


SatNavSaysStraightOn said:
place the sesame seeds and the 300-400 ml of water in high speed blender and blend until very smooth. dilute if needed with more of your extra water. strain through a nut milk bag and wring as much liquid from the pulp as you can.
Click to expand...

Trying to track what you're doing with the ingredients. If you're wringing out the liquid from the pulp...


SatNavSaysStraightOn said:
transfer all ingredients inc remaining water, except the rice flour liquid, along with the seed milk to a saucepan and warm gently until at a low simmer.
Click to expand...

The Late Night Gourmet said:
Nice tip! I have significantly more white seeds on hand, too, so this work doubly well.
Click to expand...

I can't take the credit for it. the only place I've seen it is on full of plants.

The Late Night Gourmet said:
Trying to track what you're doing with the ingredients. If you're wringing out the liquid from the pulp...
Click to expand...

I've tried rewriting it. don't keep the pulp. if you haven't used all of the 500ml of water, you'll want to add the remaining amount to the pan. it's going to depend entirely on your blender bowl size. the one that worked best for me was a ½L smoothie container, so I couldn't get all of the sesame seeds and 500ml of water in, plus this often blender smoother when they are thicker, not thinner.... but the end result is that 500ml of water needs to be used otherwise the glutinous rice flour will over thicken the soup/pudding.

I wondered how all that grittiness could be turned into a pudding like creation, and I figured that’s what you meant, but thank you for confirming.