What a messy baker I am

I think I mentioned before, baking is not my forte’.. anyway Mom likes something sweet in the morning and I was out of store bought sweet rolls.. so here is my adventure into baking this morning in pics.. don’t laugh I have more flour on me than the counter tops

will post the end product when it is done baking - provided it is picture worthy. 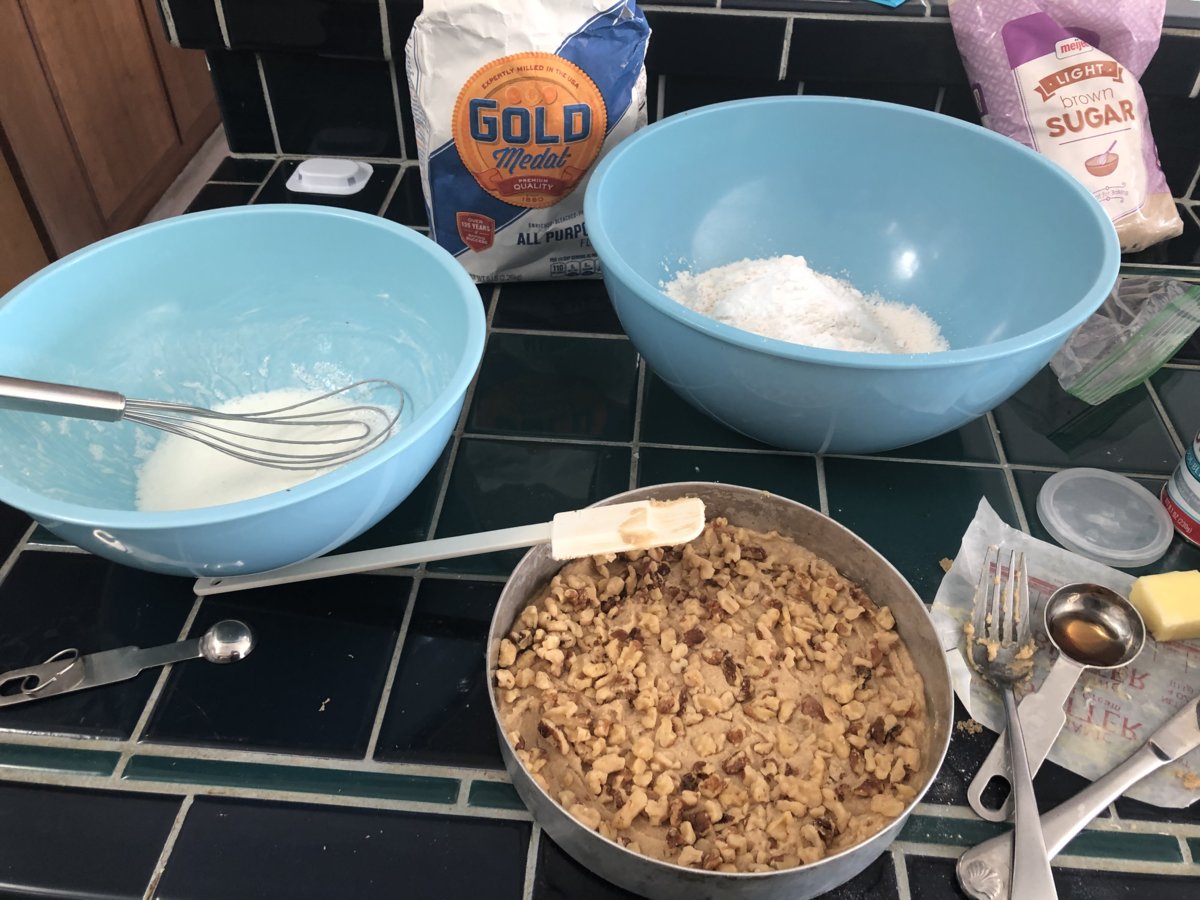 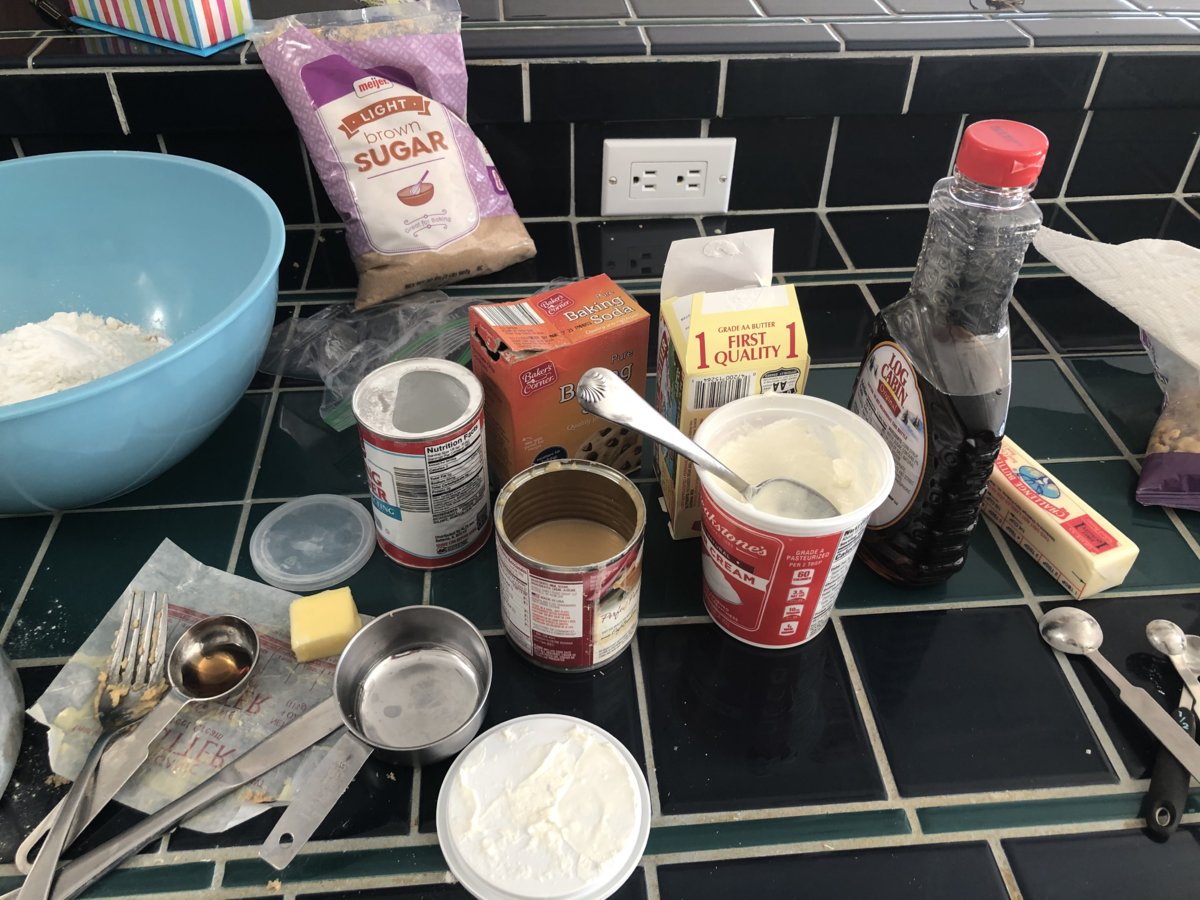 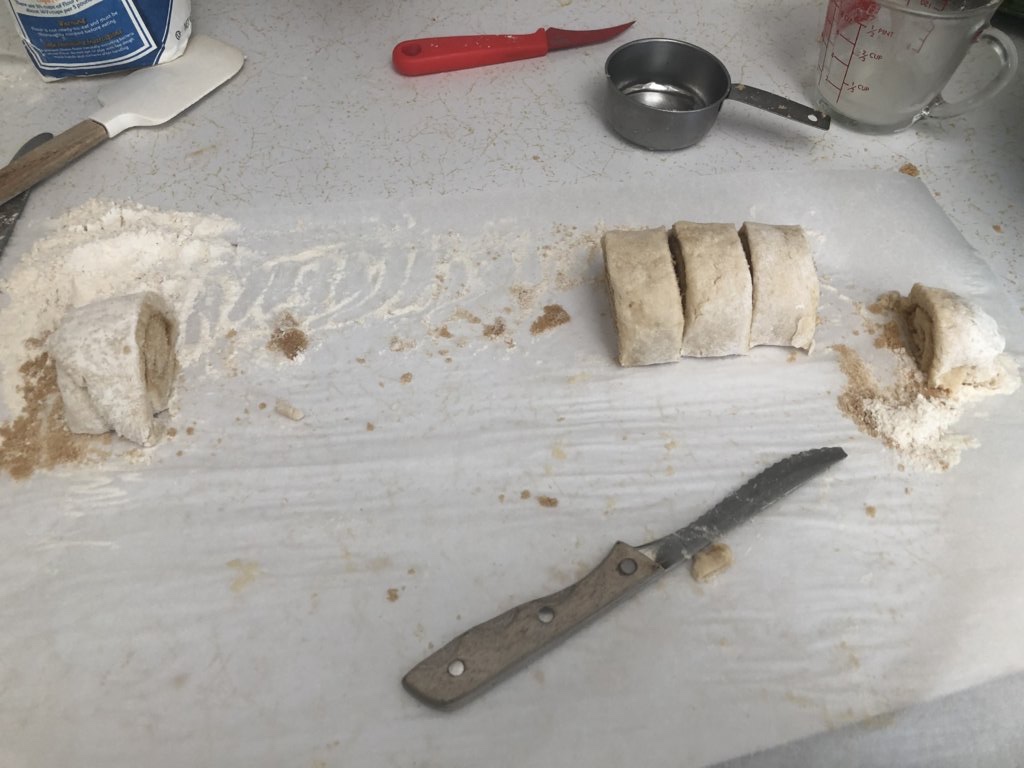 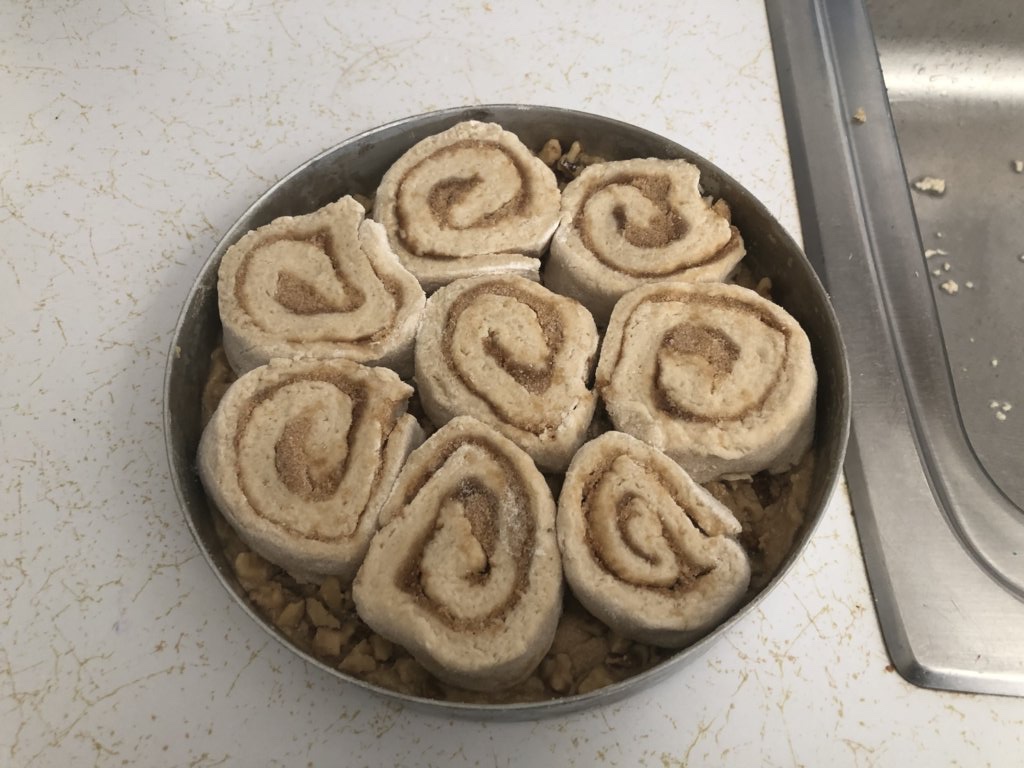 Out of the oven.. last pic is not pretty but its brown sugar, butter, walnut topping on bottom of pan when baking, then flip pan over after taking out of oven so topping flows over the rolls.. passed the mother test, so its a win for me.. 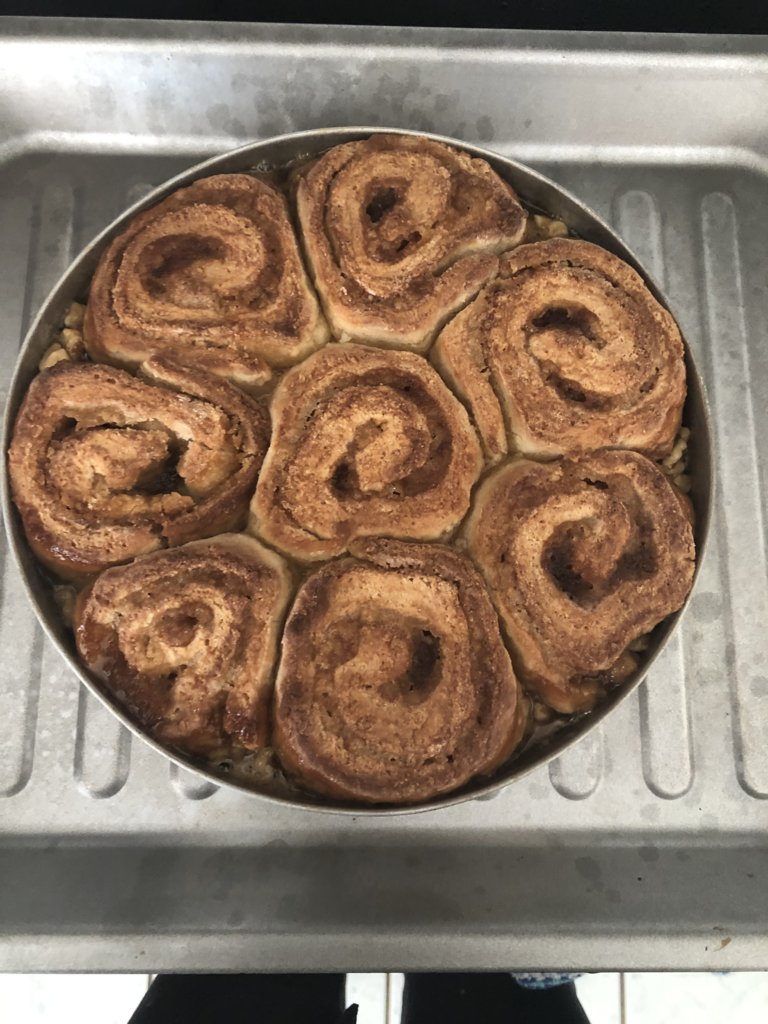 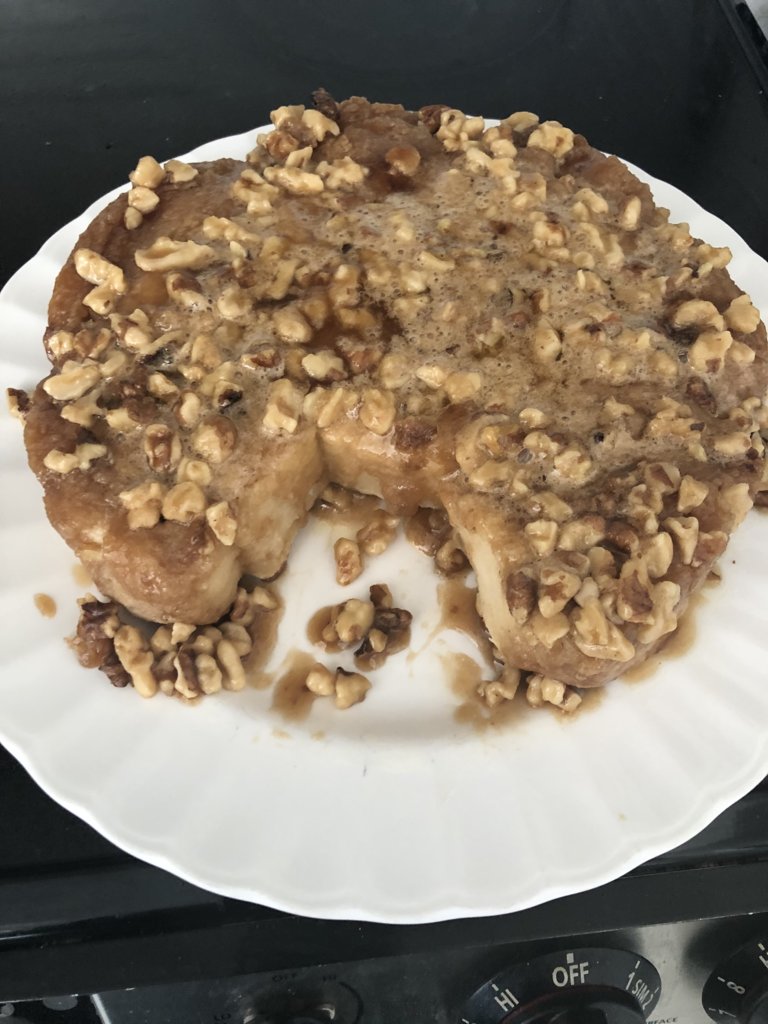 I'm right there with you. I can bake something that tastes amazing, and completely wreck my kitchen in the process.

Those look fine, and yeah, I'm the same way. I'm due to make cinnamon rolls soon, so I'll post some similar pics when I do mine.

I don't know what it is, but spilled flour will nearly send me into a murderous rage, even an eighth of a teaspoon. I hate spilled flour. When I buy a new bag of flour, I always open it over the sink, because there's that little bit that gets trapped in the folds of the bag at the factory - no matter how careful I am, it ends up on the floor, and I'm angry for the rest of the day.

I don't know why, but a dribble of milk, or a little glob of egg white on the counter, fine, wipe it up and move on, but when it's flour, I just want to hunt down the CEO of the flour company, bring them to my kitchen, and smash their face into that little dusting of flour.

...it looks as if the results are worth the mess Backbay.

TastyReuben said:
I don't know what it is, but spilled flour will nearly send me into a murderous rage, even an eighth of a teaspoon. I hate spilled flour
Click to expand...

I know exactly how you feel.

morning glory said:
...it looks as if the results are worth the mess Backbay.

I know exactly how you feel.

Thanks. I thought I was the only one like that.

Hands up here as well. I make a hell of a mess cooking. Not really a baker but your stuff looks good. I havnt had a cinnamon pin wheel in years.