What are featured threads & how to feature or dismiss one

What are Featured Threads?
Featured Threads are threads that have been `featured` either by the moderators or by the system automatically when then have gained sufficient activity and likes. (insert details - figures etc)

This is a featured thread - highlighted in red. 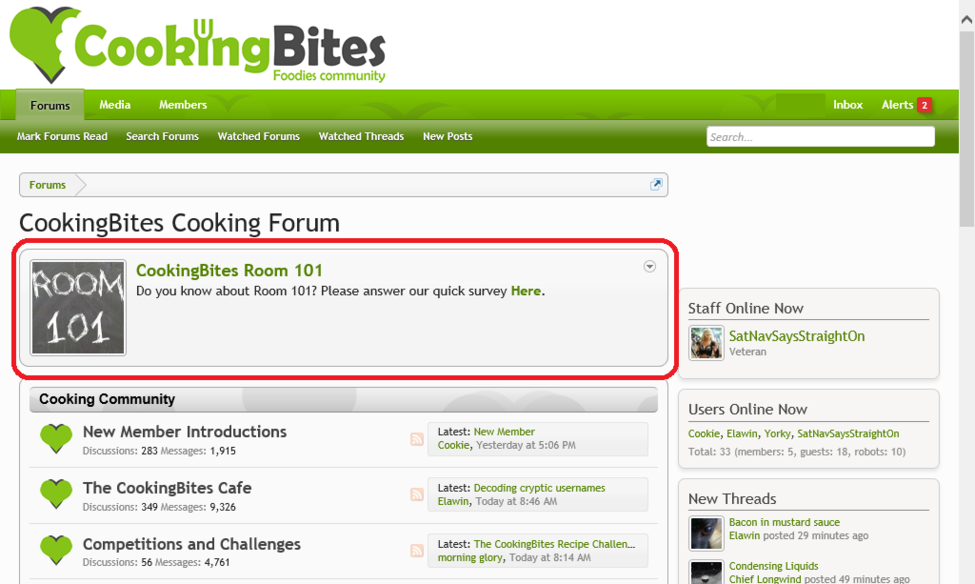 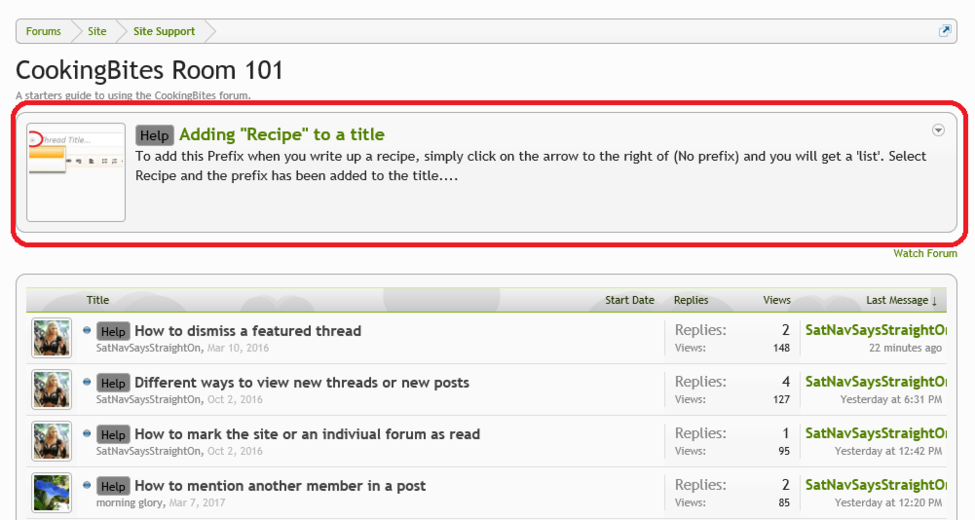 How to feature a thread

You can't, only moderators can.

So, say you are reading the thread on mentioning another member, using the @ and think it should be featured. If you click on the "Report" button, you will get a box up that allows you to add anything (text wise) to the report. 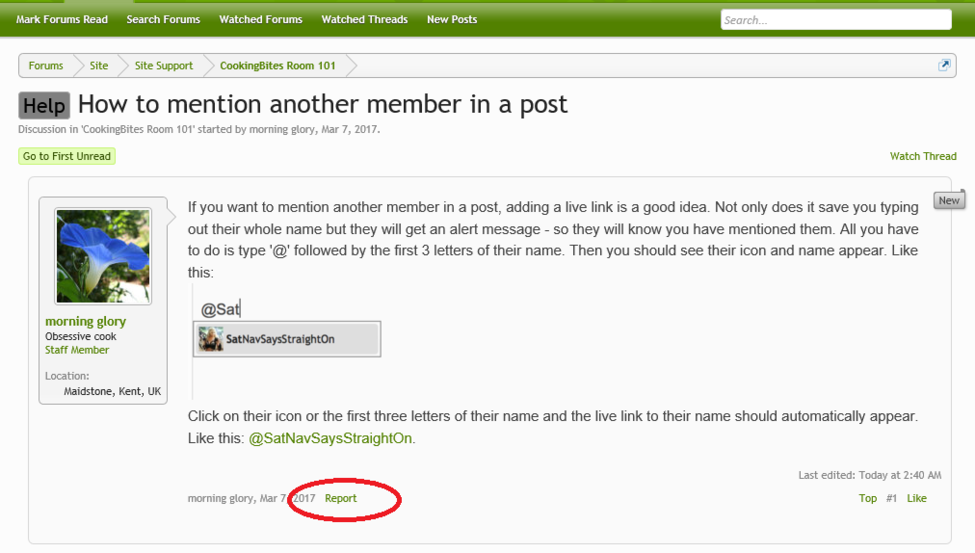 You have to add something. You can't just leave the message box blank. This is where you say what the 'reason' or 'issue' is with the post and it is the post you click report on that we get the alert about. When it comes to featuring a thread, this isn't really too important, but if there were other problems with a post, it needs to be the report button linked to that particular post.

Don`t be afraid to ask for a thread to be featured. It shows you care about the site.
Last edited: 10 Jun 2017

But it is possible for you to dismiss a featured thread if you have 'seen enough' of it and we have allowed it (by default we allow).

To the right of the featured thread, there is a little drop down arrow. Click on it.

If it is missing, you can't dismiss the featured thread as with "The CookingBites Recipe Challenge" above.

Assuming it is there, up will pop a little option called "Dismiss Featured Thread". Guess what you do next!
Select it! Nice and easy....