Yep, same time as the nuggets.

Yorky said:
It will have to be quick. I'm currently organising my finances.
Click to expand...

Not bad news is it?

I normally just have a cup of tea but daughter made tea for me today. I waited til she left and poured it out. It was horrible. How do you get a cup of tea wrong. I made a new one, perfect!! 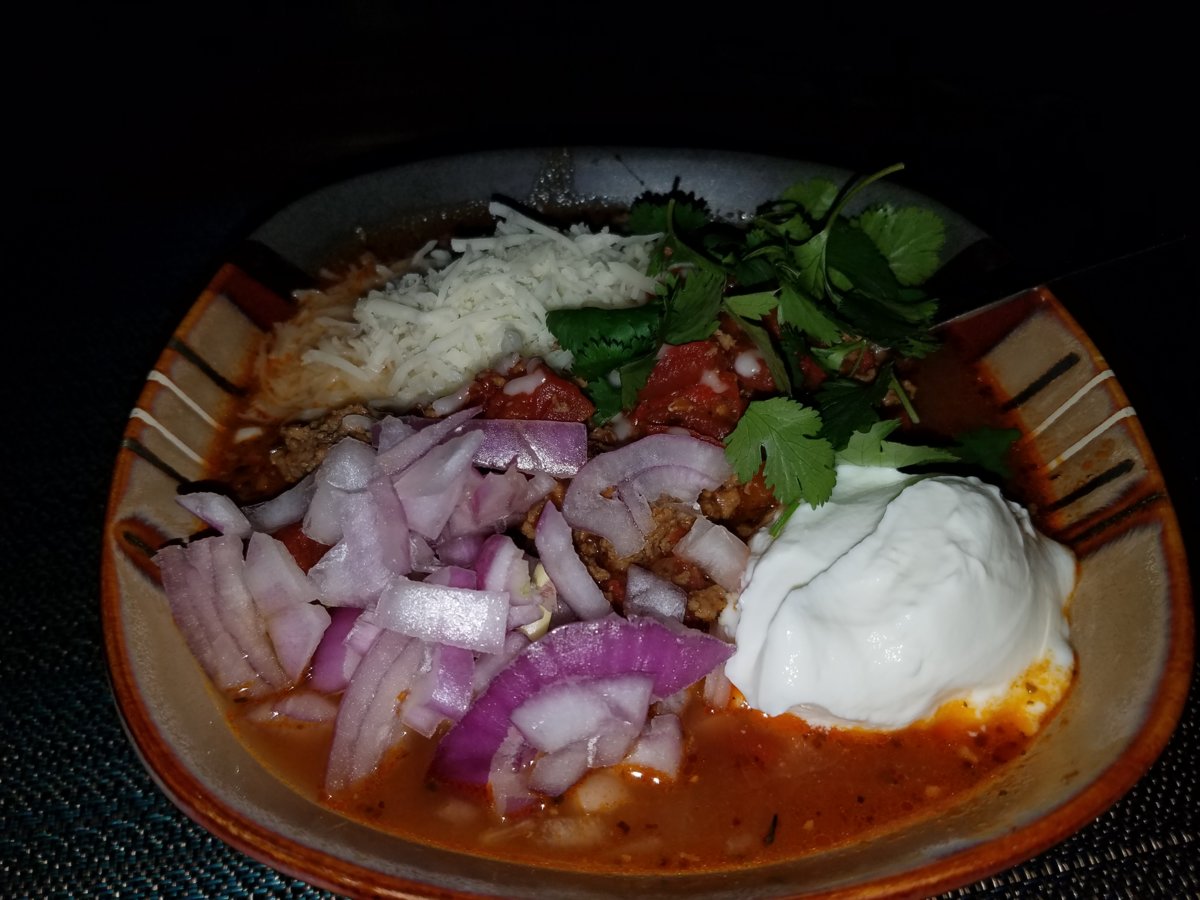 No pics, but I made chicken parm. Homemade sauce, side of spaghetti, and steamed broccoli tossed in garlic oil and a good sprinkle of grated cheese over everything. 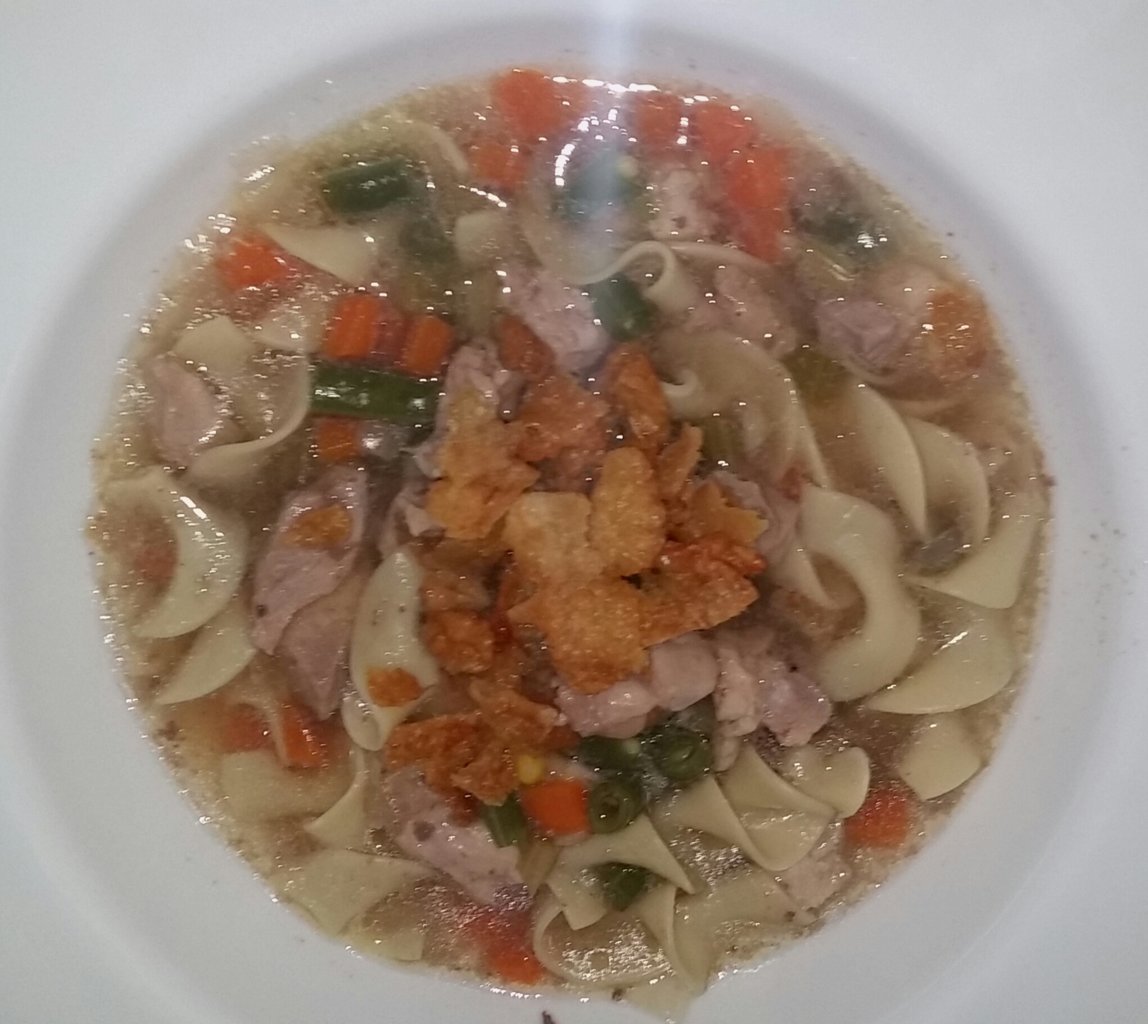 TastyReuben said:
No pics, but I made chicken parm. Homemade sauce, side of spaghetti, and steamed broccoli tossed in garlic oil and a good sprinkle of grated cheese over everything.
Click to expand...

Hmm, you and Shermie talking about chicken Parma, I gotta make this real soon.

Been playing with the new pasta maker. First thing I noticed is that there's no option for egg pasta if you only use 1 cup of flour (the minimum capacity). Egg pasta only 'kicks' in at 2 cups of flour. Guess I'll experiment once i have the hang of the machine and know what consistency in after in order for it not to jam.

Round 1 went to the pasta maker. Too little water (error code 1)... try again only with more water after chopping up hard dry stuff jammed into cutter...

Round 2, probably a 'no score draw'. It was a touch too soft and collapsed in on itself when cut. I tried for macaroni on my first attempt using the machine... :cough:

most was edible but some was undercooked. Macaroni was about 1m long. Hard to get boiling water inside a thin tube that length and any attempt to chop the macaroni sealed the tubes... 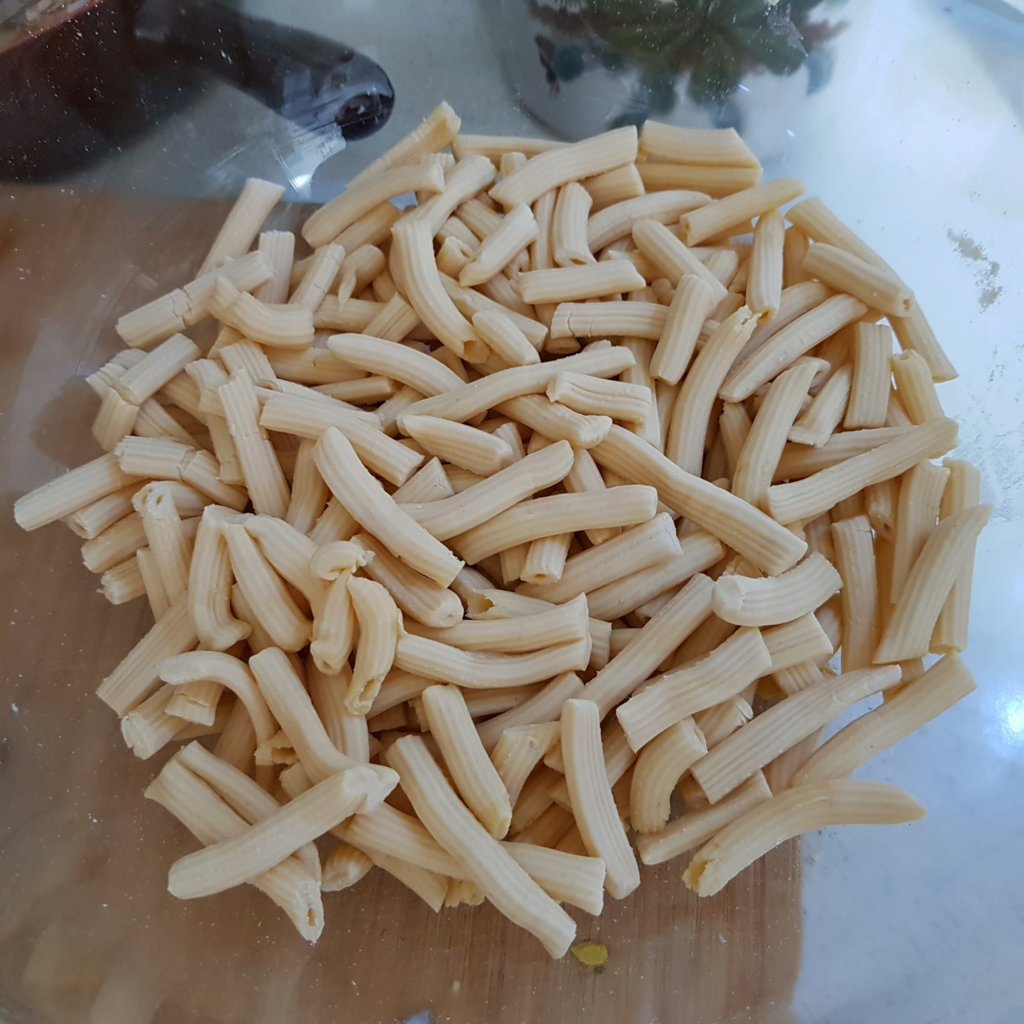 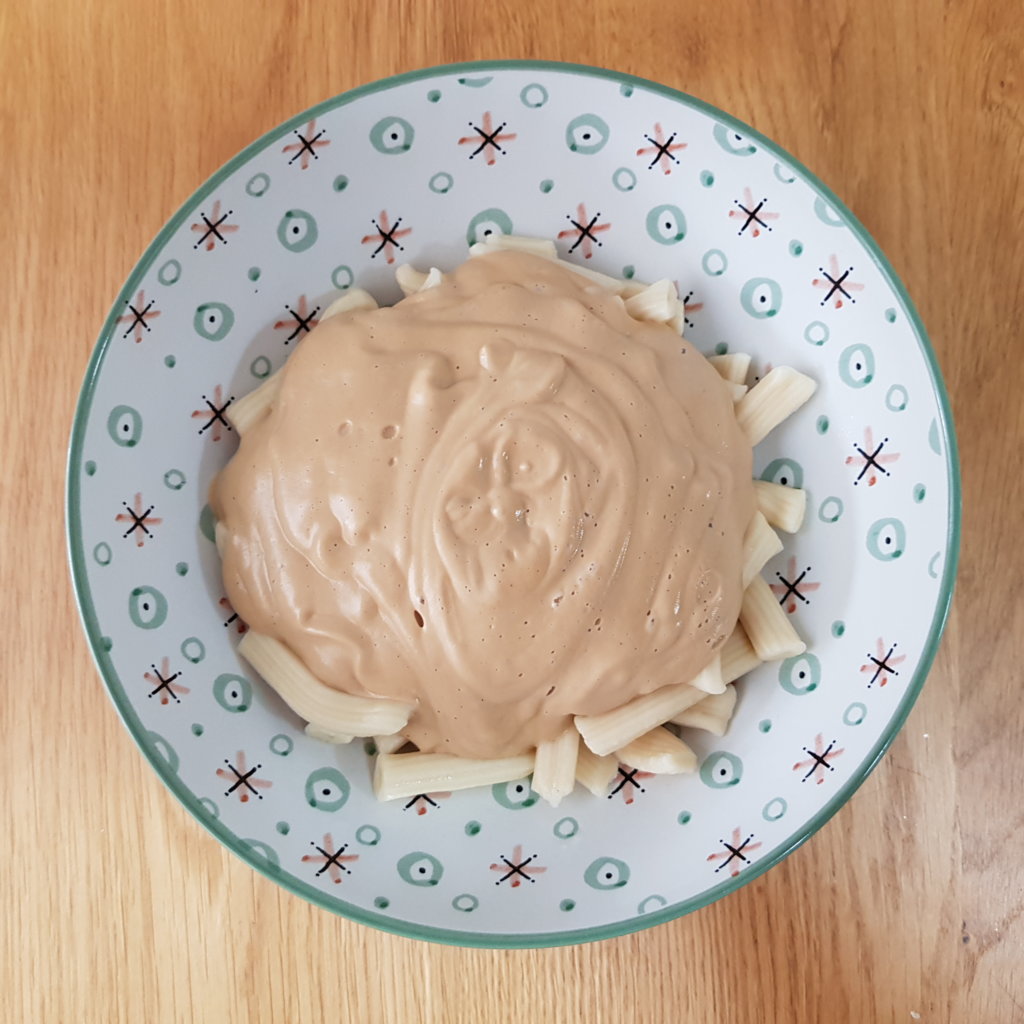 Homemade macaroni and a dairy free cheese sauce
That was last night. The extra was thrown and I tried again from scratch for tonight. What I failed to do was to add extra water to the cashew nut cheese sauce... so it was a little too thick but it worked with the addition of the very good olive oil to the kitchen table...

Round 3. Single cup of farina 00 flour and watching life carefully. Added too little water, the flour seems to need more than the suggested quantity for fine flour. Then obviously added too much, so extra flour added and almost got it sussed... technical question now. What do you do with spaghetti that is 2-3m long? 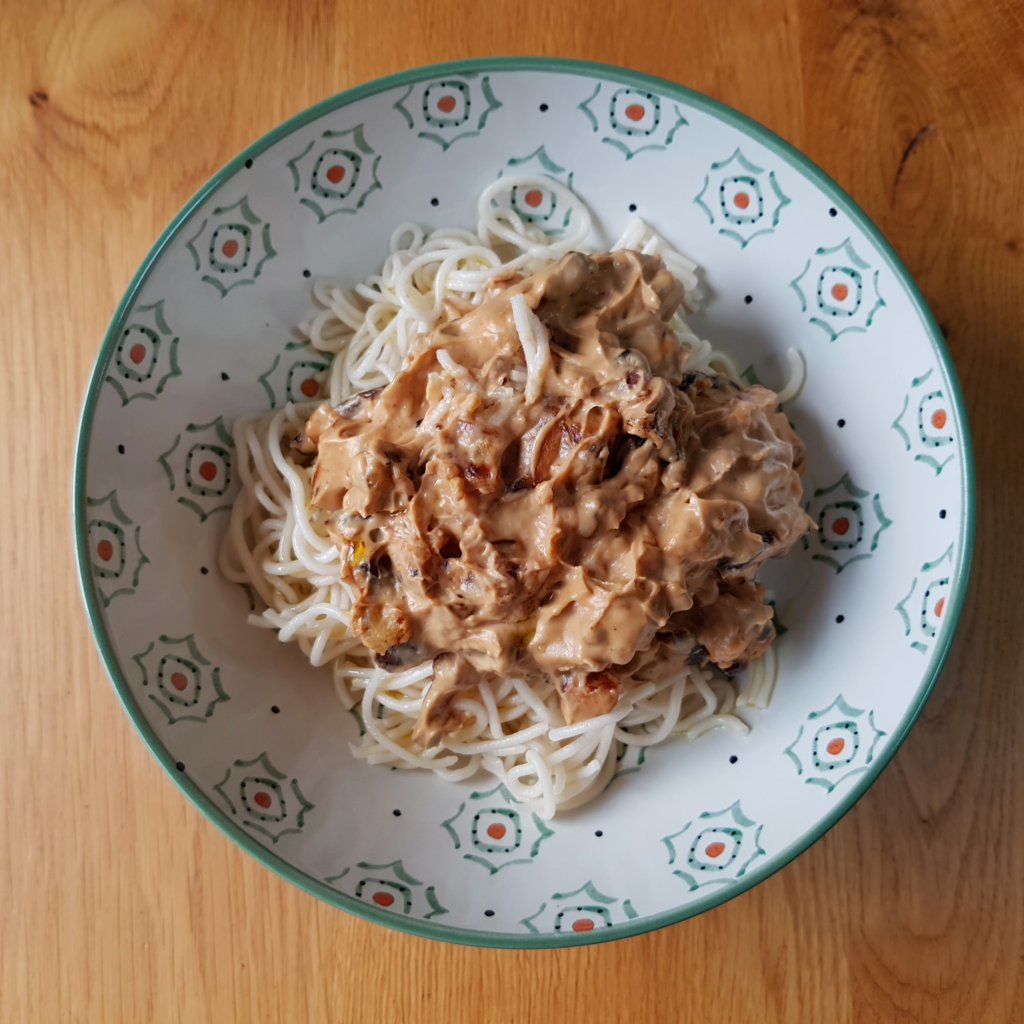 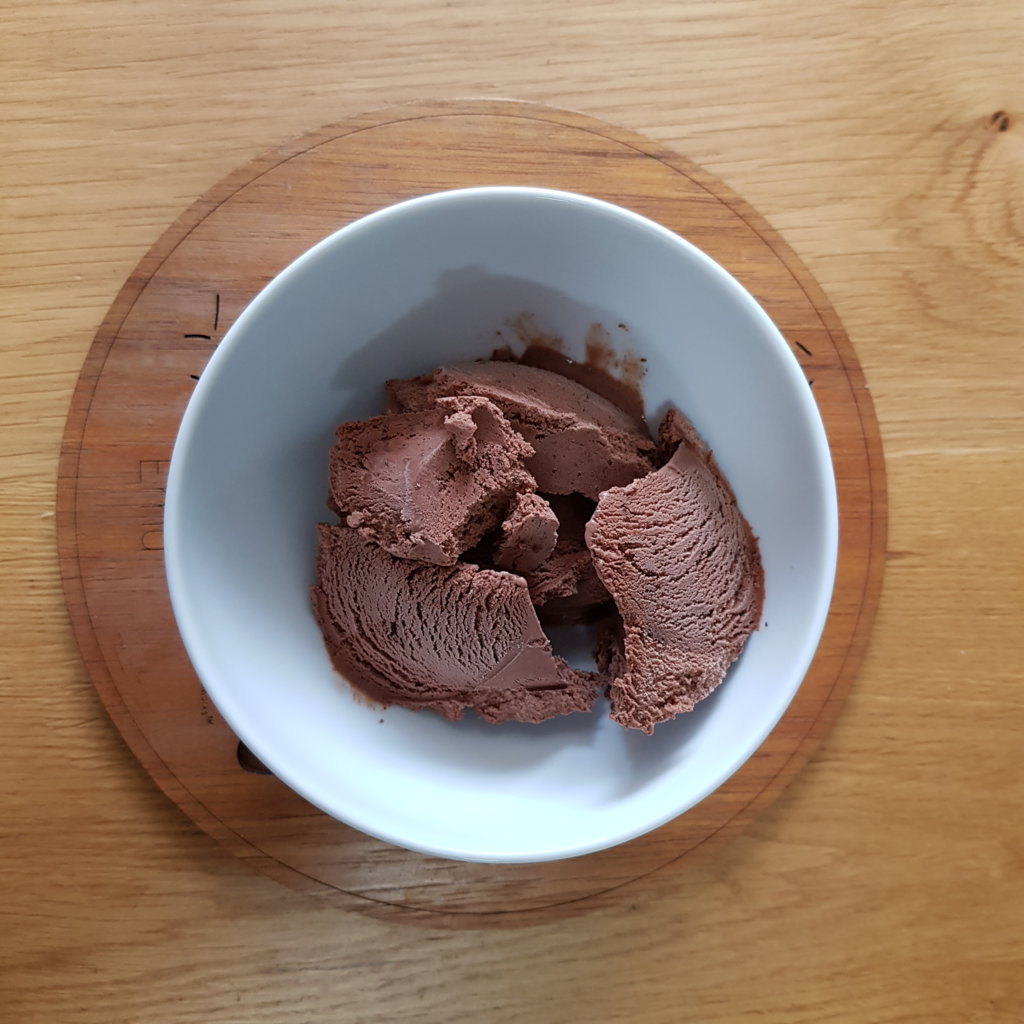 A pasta machine that also makes ice-cream. That's handy. Seriously though, the spaghetti looks good. Have you got a pic of the machine?

Colleen makes some of the best homemade chicken noodle soup ever. I might have mentioned this before. Oh well. Were about a year into our marriage when I get sick. Common sniffles/cold/feverish. She says that she is going to make some Chicken Noodle soup. My answer is "Thanks, but I don't eat soup". She gives me a weird look, and asks why. I tell her that my mom made soup all the time and it was horrible. She opened up a can, added water, and that was it.

Colleen laughs, said she is making it anyways. As she is making it, it smells amazing. Of course I try it, and wow...........Less is more. Just a few ingredients. The only noodles that she had on hand were the bow tie noodles. Whenever I request it, I always request it with the Bow Tie noodles lol.

morning glory said:
Have you got a pic of the machine?
Click to expand...

yes ,- though I gather that it was bought from Aldi to give as a present and was never given. So it's not exactly a fancy name or make or rated particularly well in reviews online but I guess a lot of it is learning that particular machine. I'll add samething in the Kitchen Appliances forum in the near future when I understand its workings better. 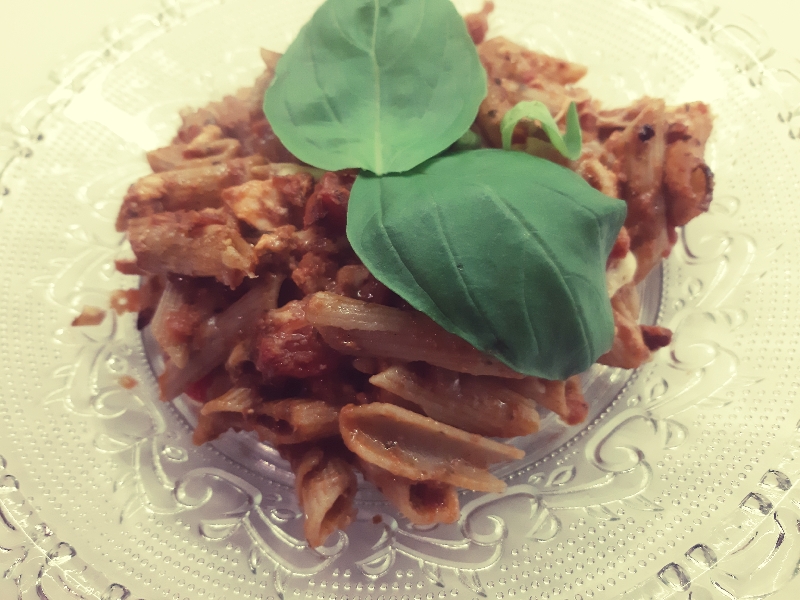 Crispy chicken skin chips ... what a wonderful sound (and taste!)

Tomatoes on one piece of toast, and a cuppa! 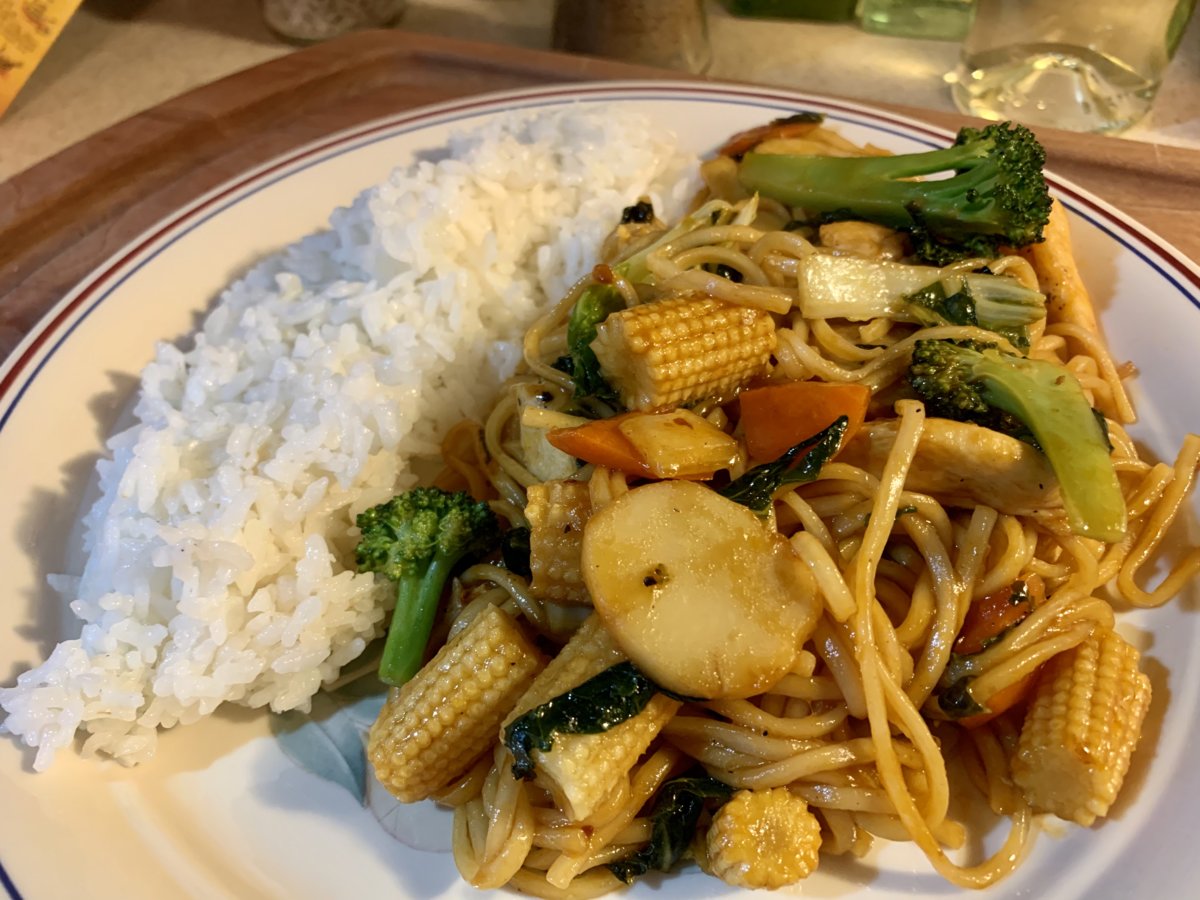 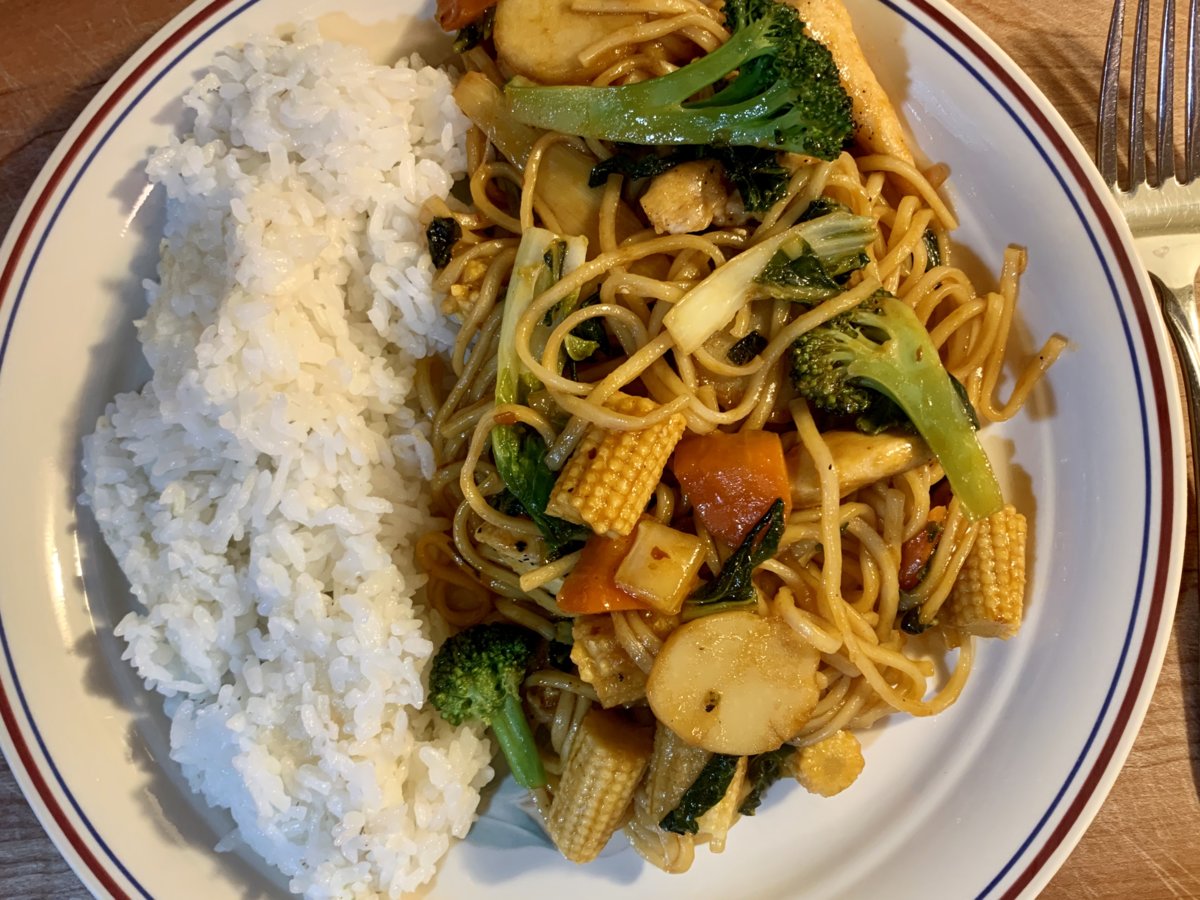