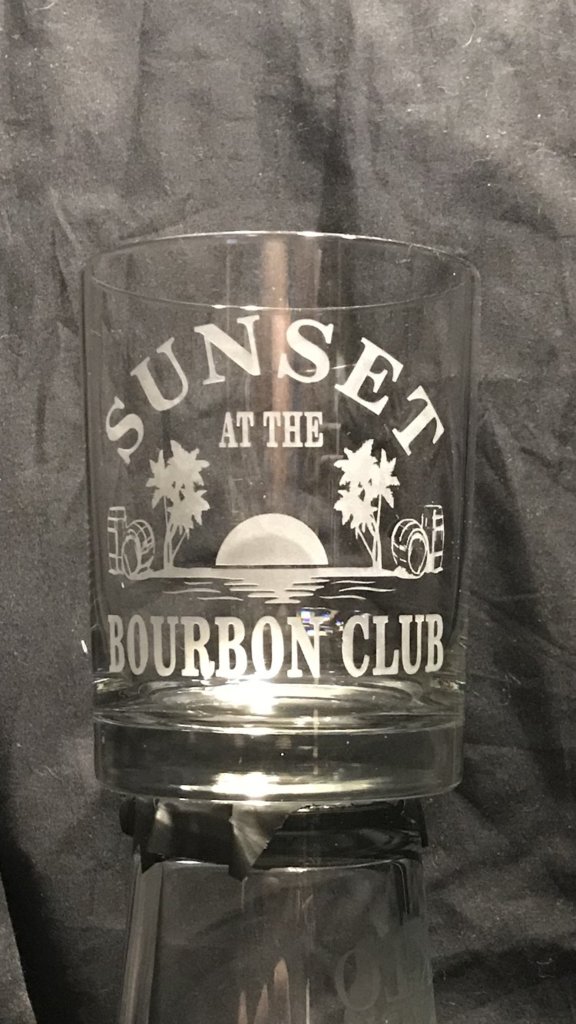 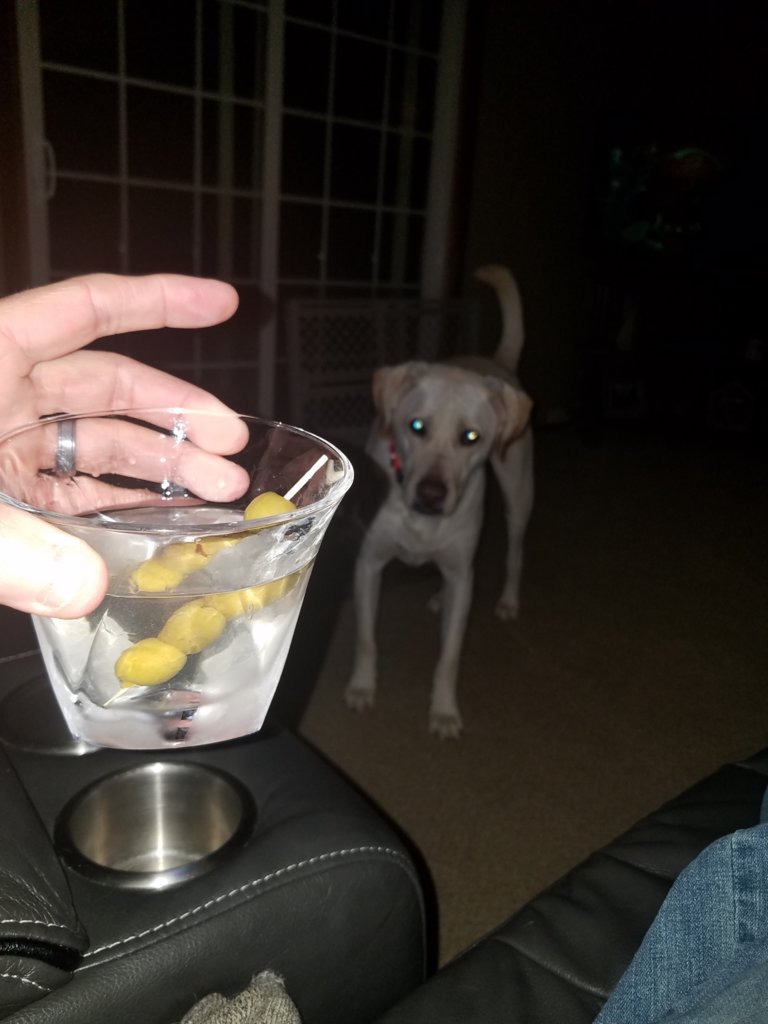 Not being a wine person, really (apart from drinking it), I'd never heard of this variety until we bought a bottle: 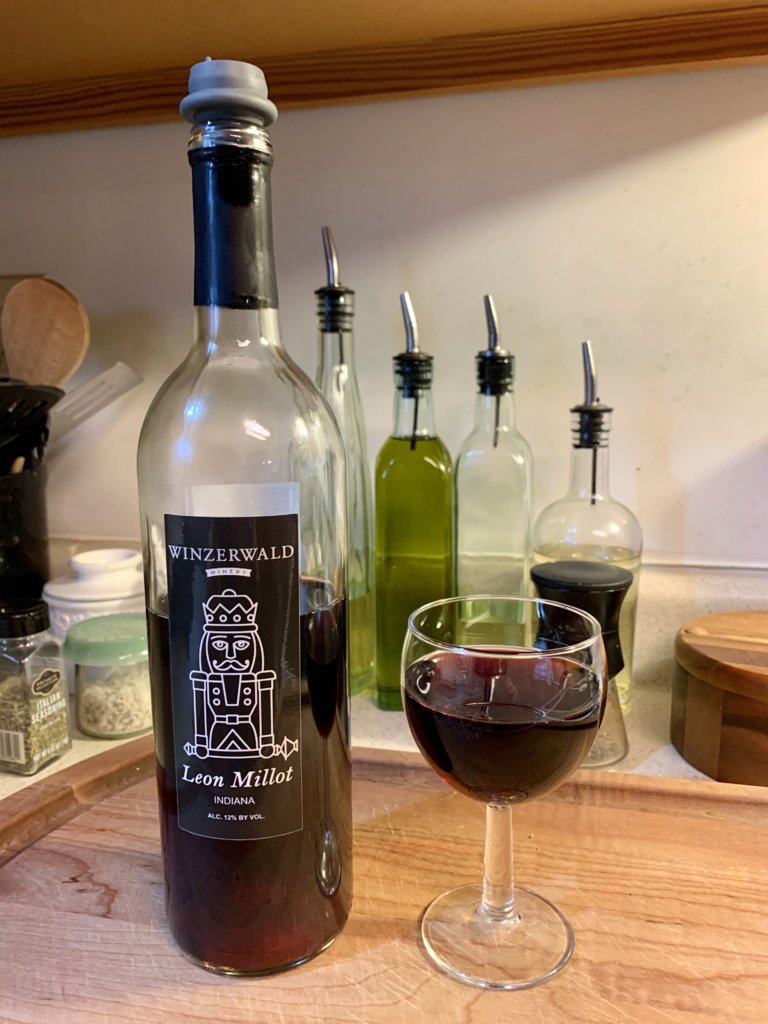 The label sort of hinted that it might, maybe, just possibly go with chicken parm, and the internet kind of indicated that that could be true, so we popped the cork and gave it a go.

Wow! Tasty! A semi-dry with some nice blackberry flavors, it's fantastic on its own. Now we have to figure out what we're having tomorrow, since we pushed off he parm until then. 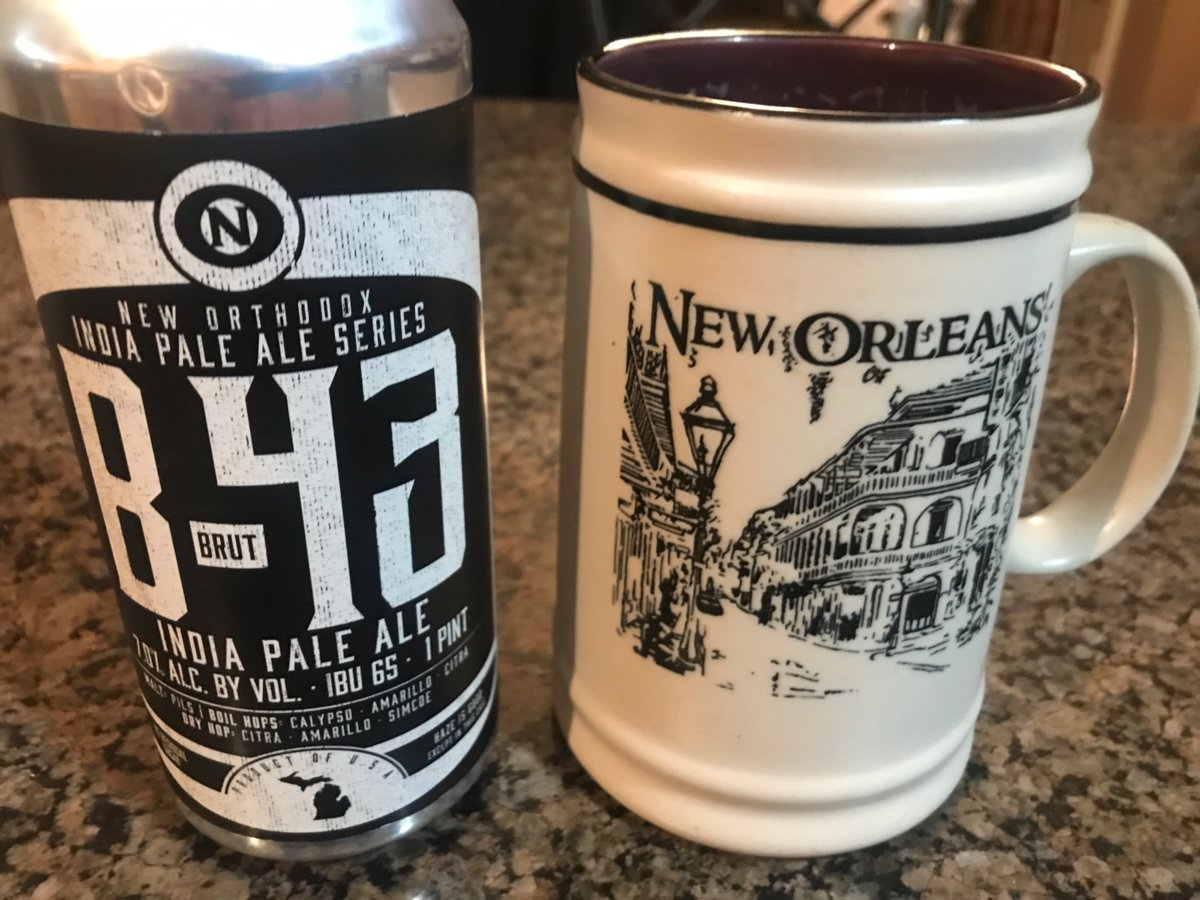 B-43 Brut IPA (Old Nation Brewing Company). The first thing you need to know about this picture is that I am not an LSU (American) football fan. But, I hate them less than I hate Clemson. I lived in Maryland for six years, and Maryland never had a very good football team. Clemson’s was usually better. A bit like how Lions fans look at the Green Bay Packers. You have to respect them, but that doesn’t mean you have to like them.

LSU might be the greatest college football team ever. They broke a number of NCAA records this season, and they did it against some excellent competition. And, I do like New Orleans. Not for the football, but for the food. Big surprise, eh?

So much hostility for a game? I used to be more mature about it. But, I’ve since remembered how much fun it is to have a rivalry. It’s fun having something to fight for.

But, the real point here, of course, is this absolutely brilliant beer. The brut style is dry, like the champagne, and is so smooth that it manages to slide 7% alcohol effortlessly past your tongue. I’m not exaggerating when I say that this is the beer of the Angels. Only divine creatures could have created something so perfect.
Last edited: 14 Jan 2020

TastyReuben said:
German is known to have some words that are somewhat complex/compounded and with wonderfully specific meanings; the best known in the US is probably schadenfreude (taking pleasure in someone else's bad luck).
Click to expand...

I thought it was fahrvergnügen (taking pleasure in driving a Volkswagen).

I ordered custom bourbon glasses. They should arrive today. It fits my poker room. I'll post pics when they get here. 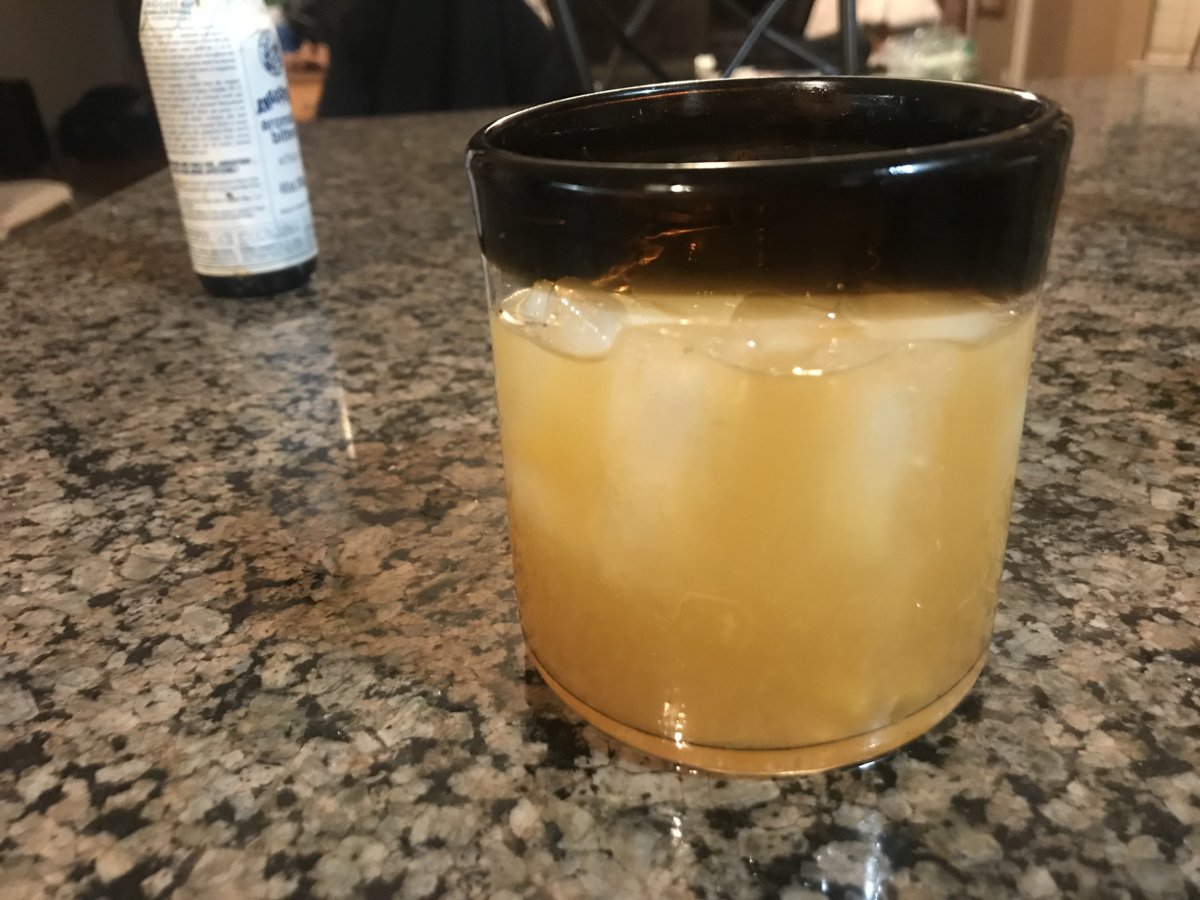 The Old Fashioned. It’s certainly a sign of how much I love this drink that it isn’t a beer. I think this is a first for me on this thread.

Don Draper, from the brilliant TV series Mad Men, taught me how to make this drink. I love the show, Don convinced me to try it, and now I love this drink.

You can add more of the absolutely brilliant whiskey without hurting the drink. I used to hate whiskey, because my only example was Jack Daniels. But, Four Roses Bourbon it’s so smooth, I want to make mixed drinks. detroitdad: Let’s share a drink or two sometime.
Last edited: 15 Jan 2020 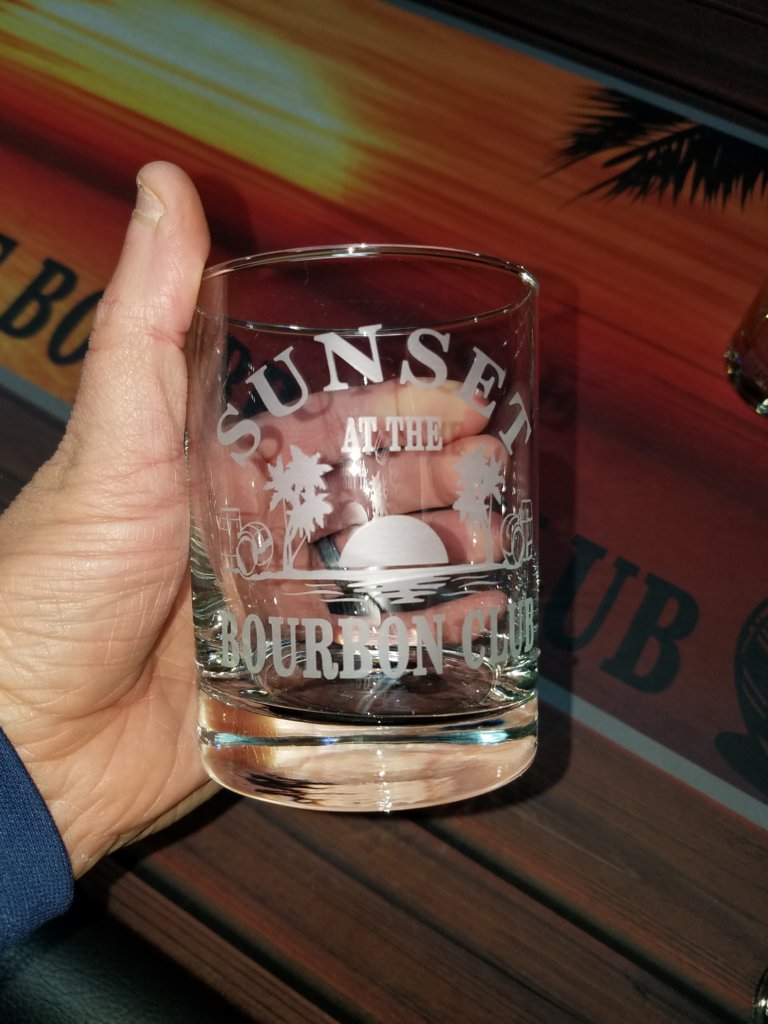 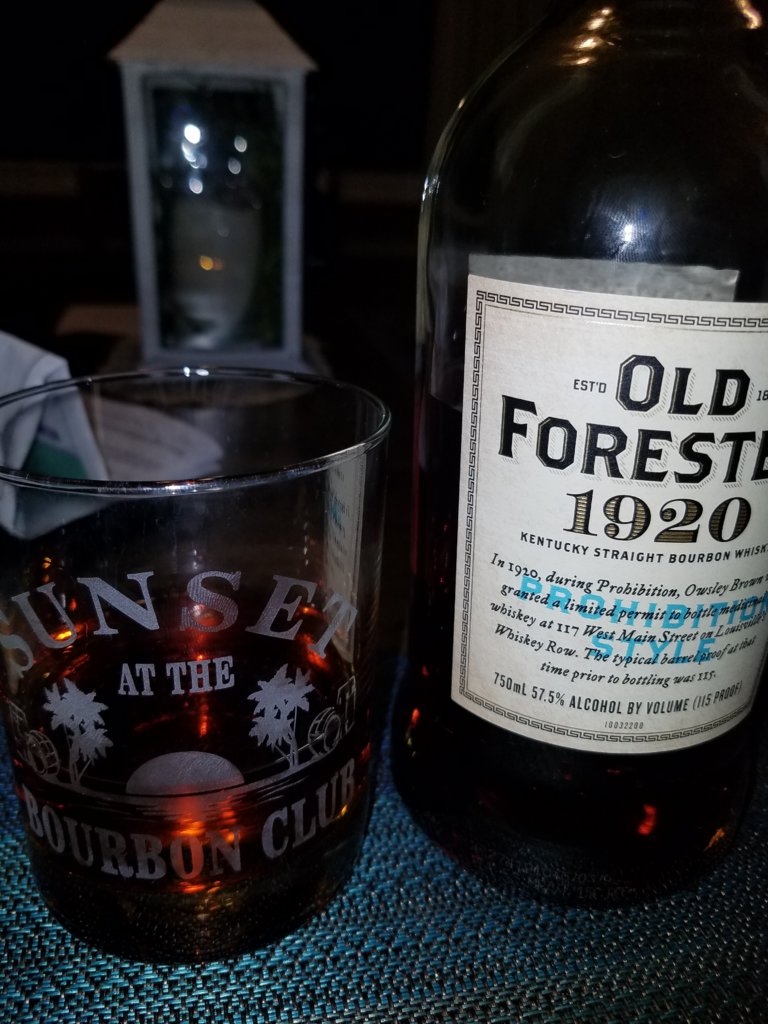 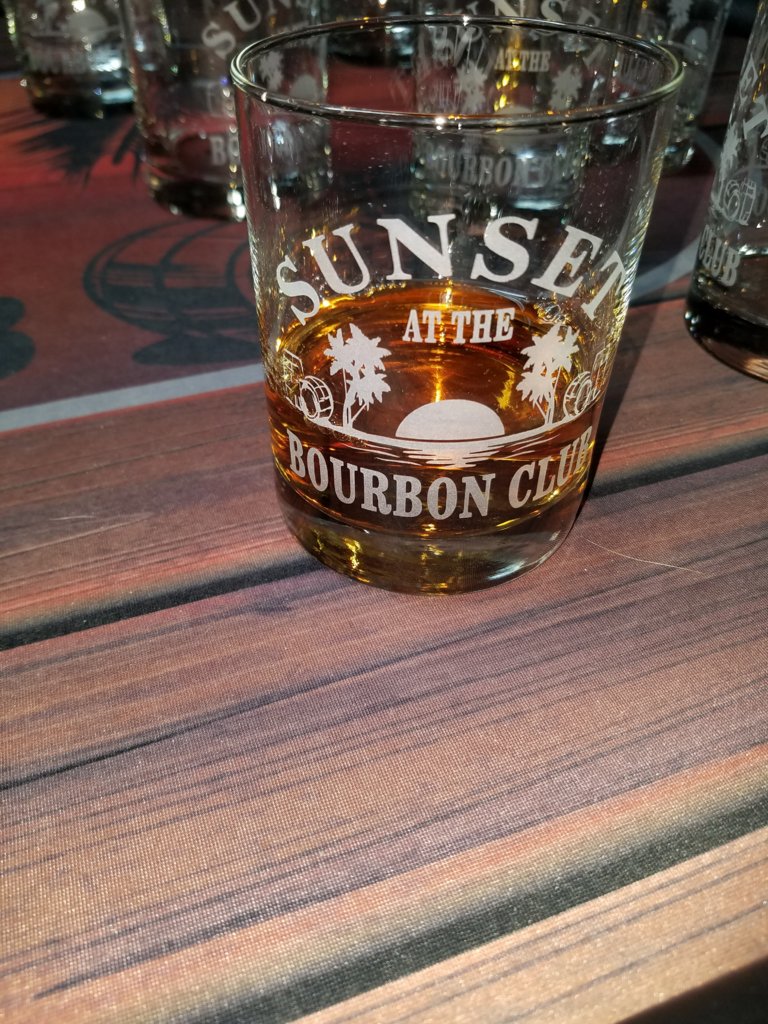 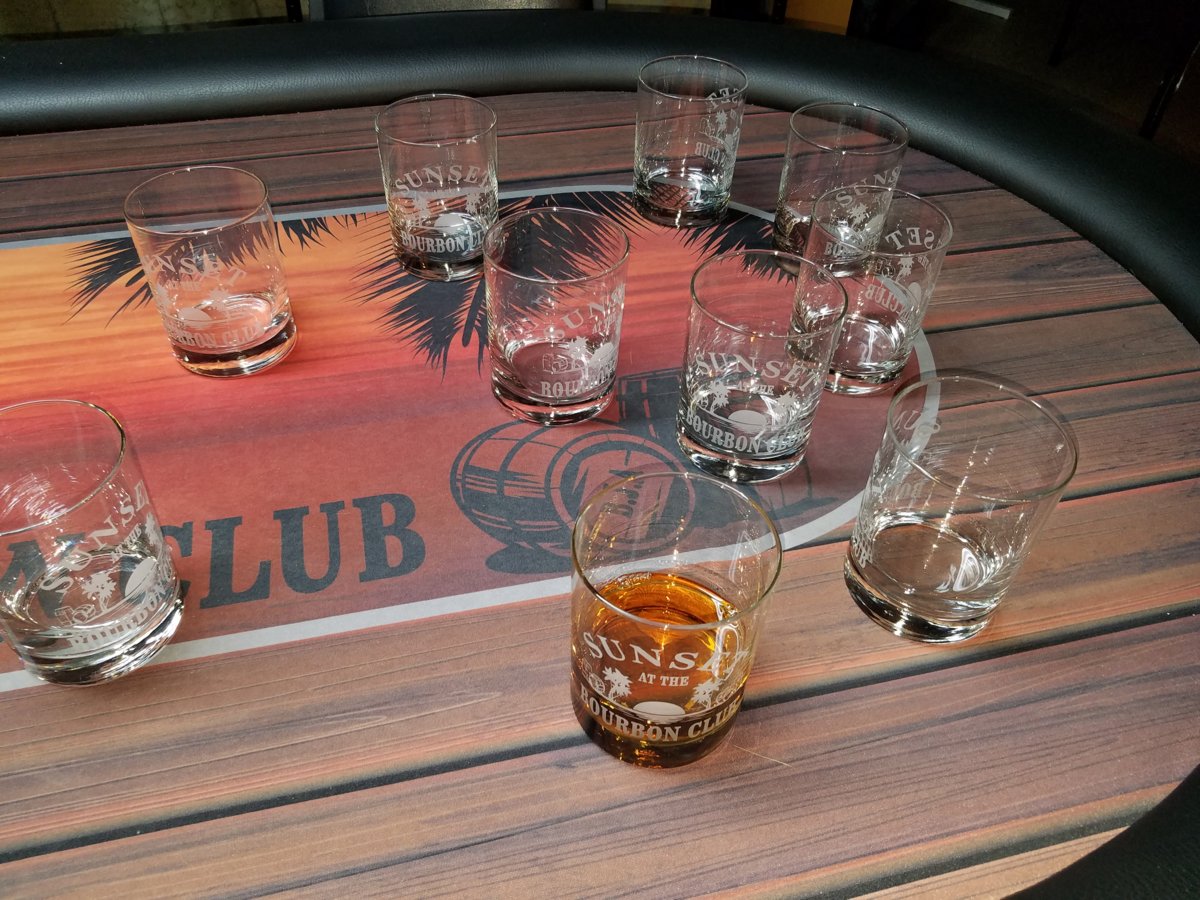 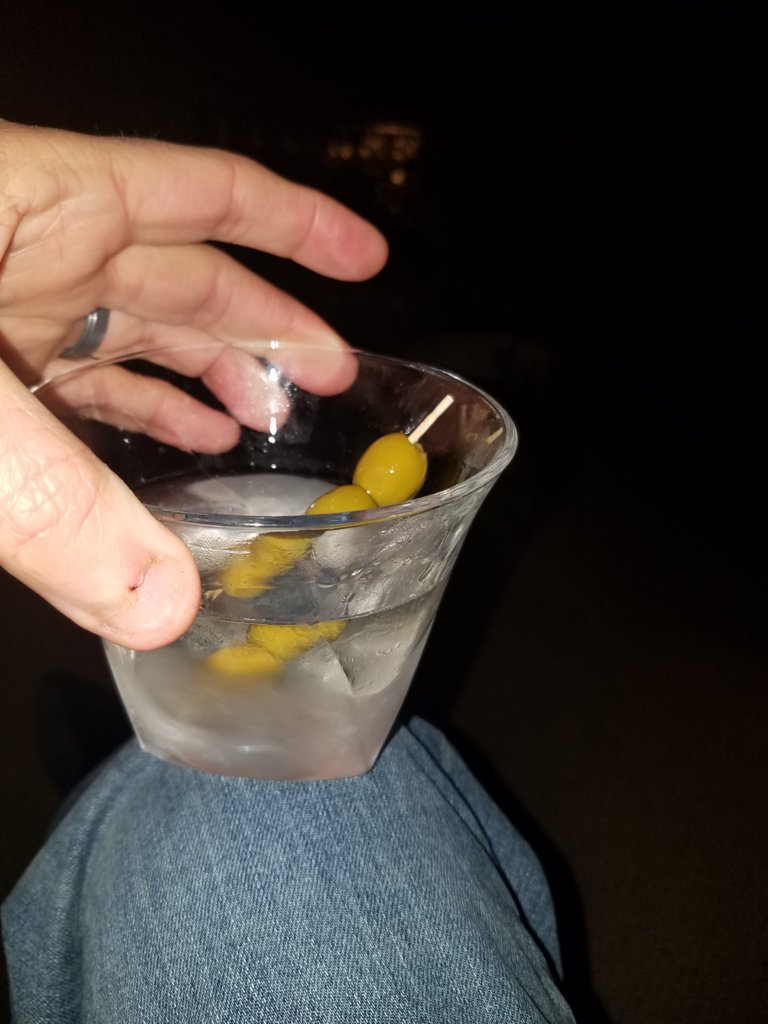 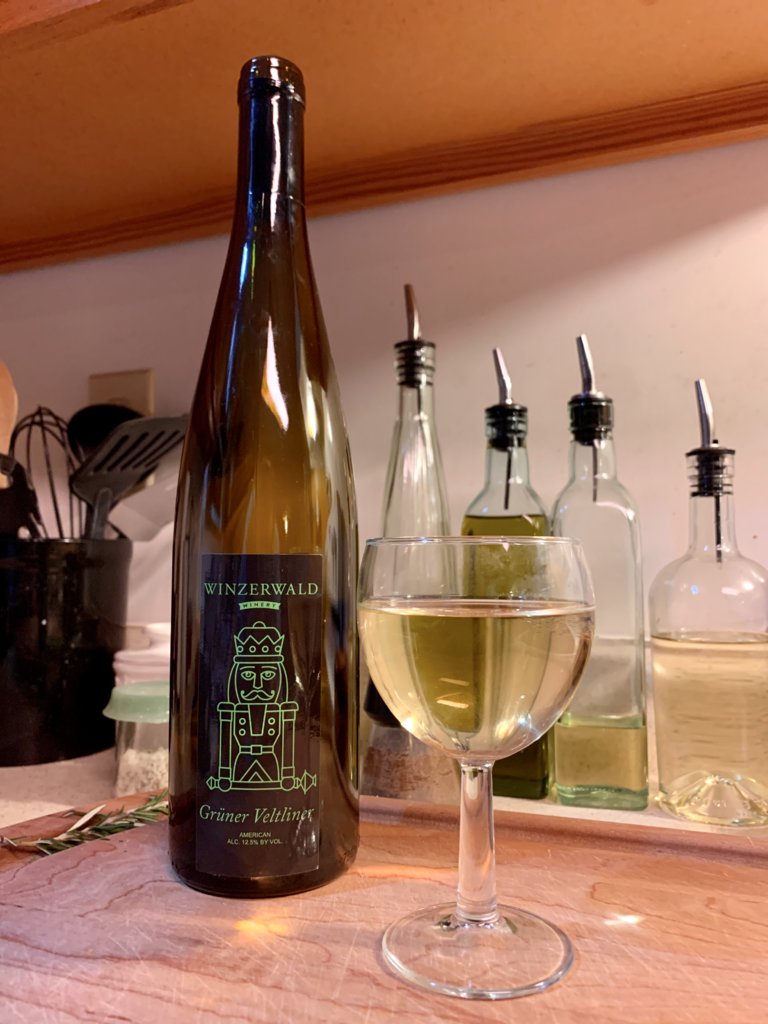 Bourbon and Diet Pepsi, while I do my grocery list for tomorrow. 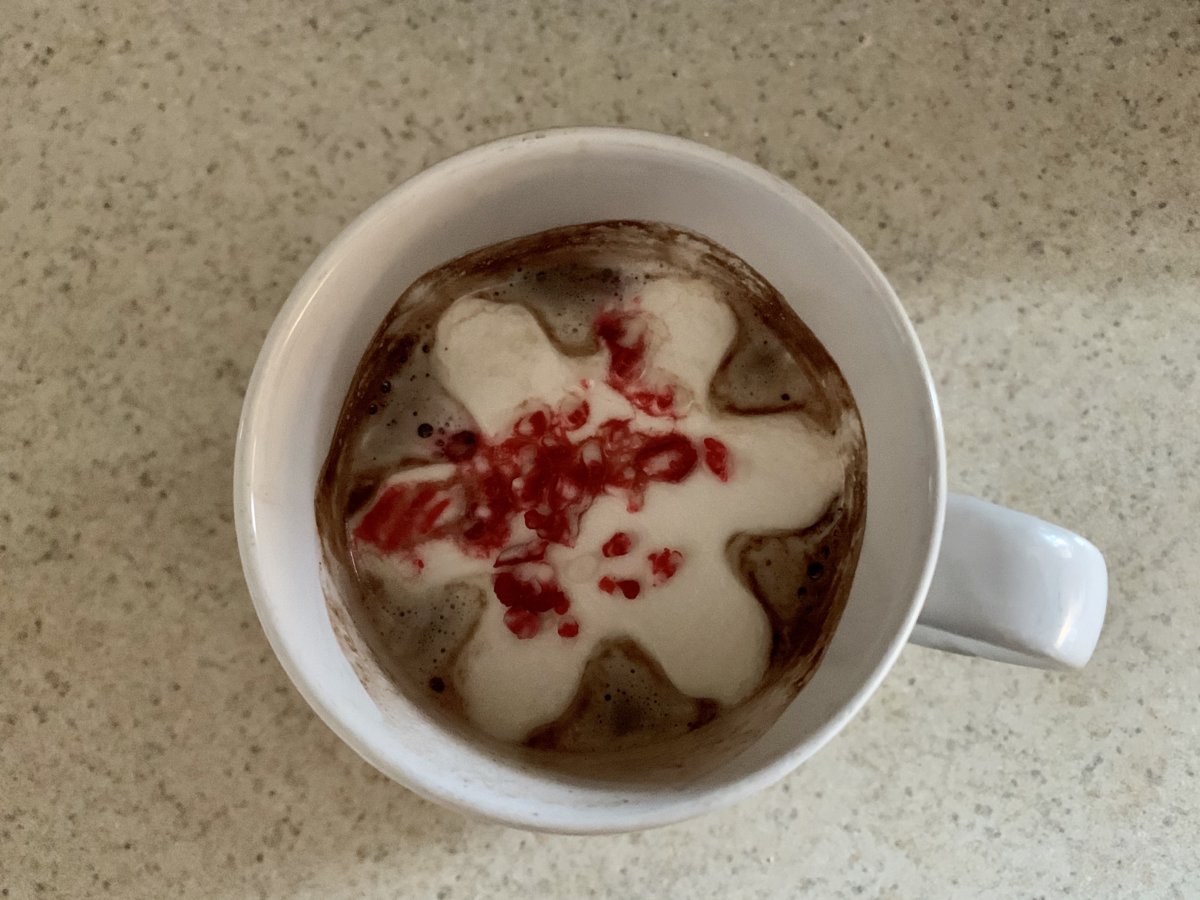