Here's a black and white image of beach driftwood at a place called Pigeon Point on the central California coast. 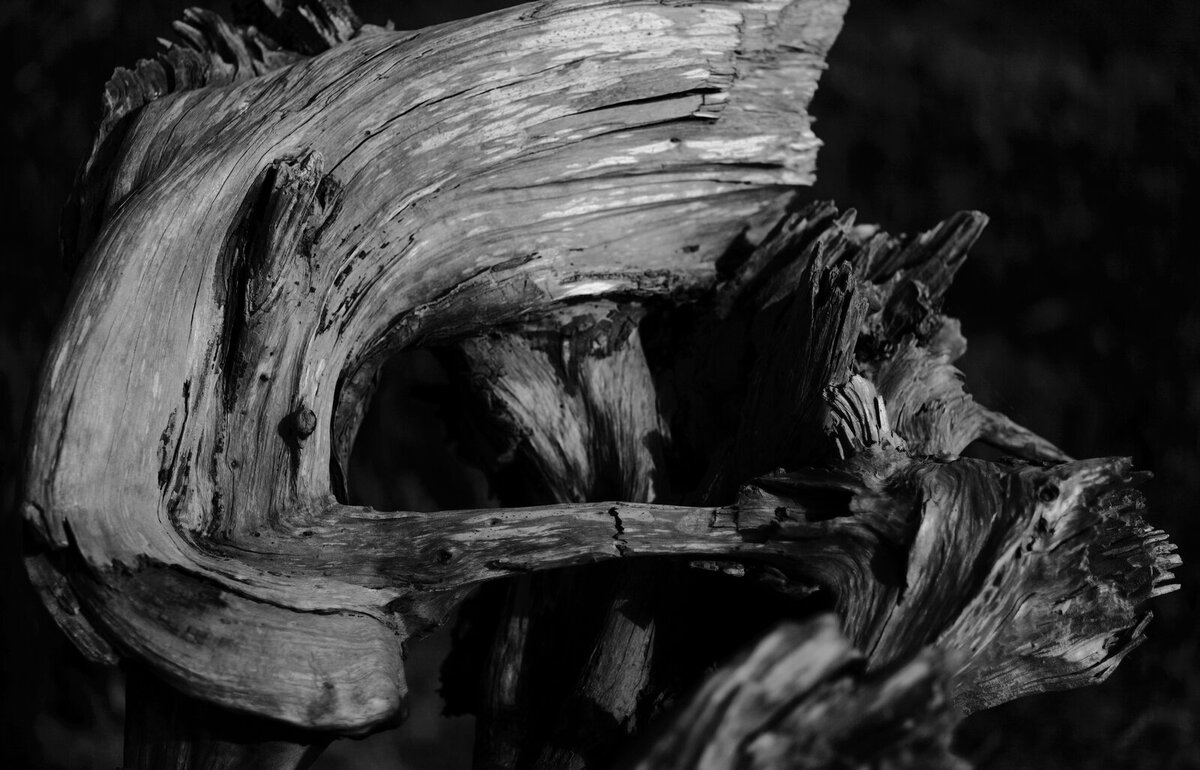 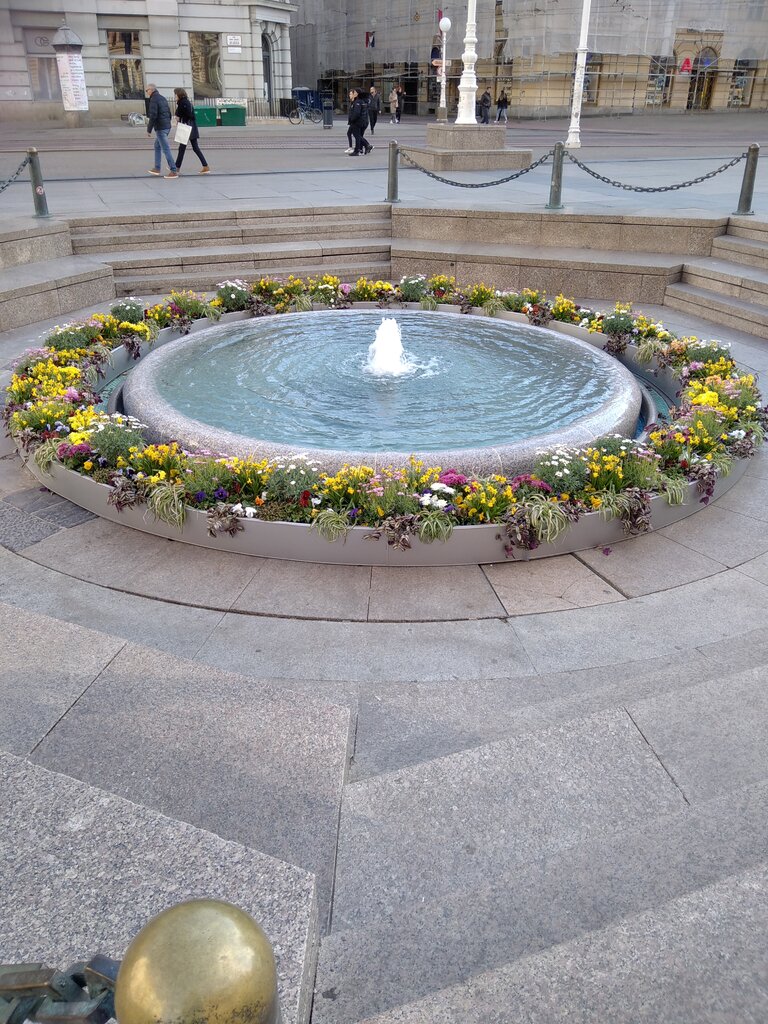 This is the current Easter decoration of the well. 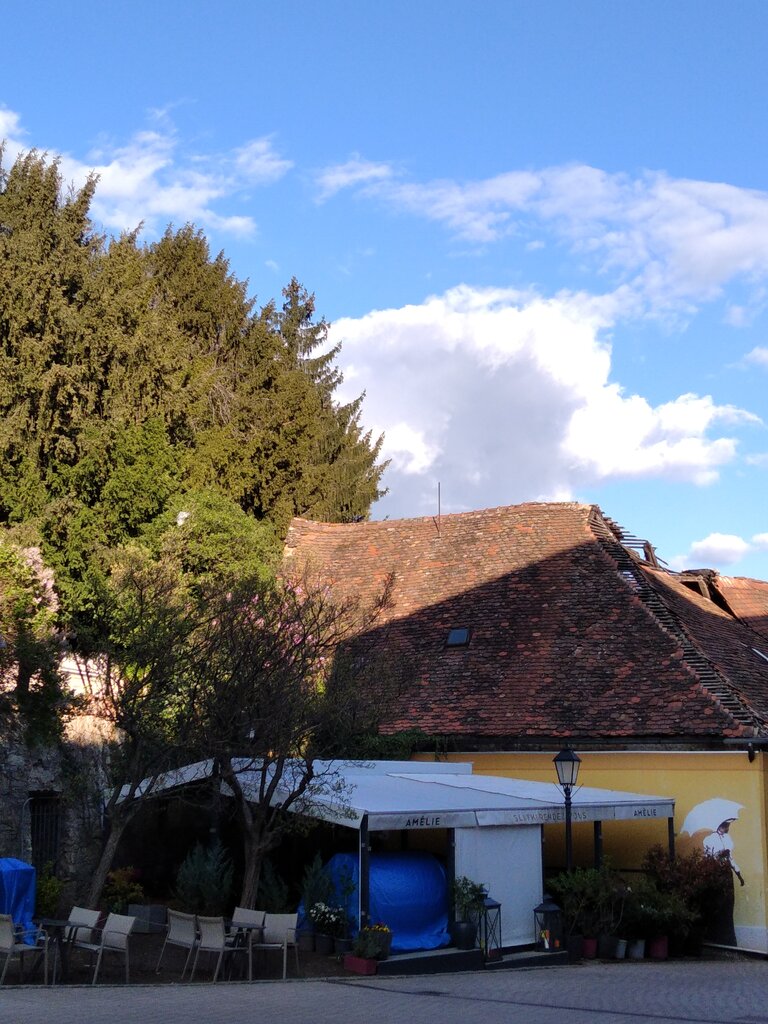 That is the terrace of my favourite patisserie Amelie, they had amazing eclairs...unsure whether the roof behind it is just devastated or earthquake devastated... 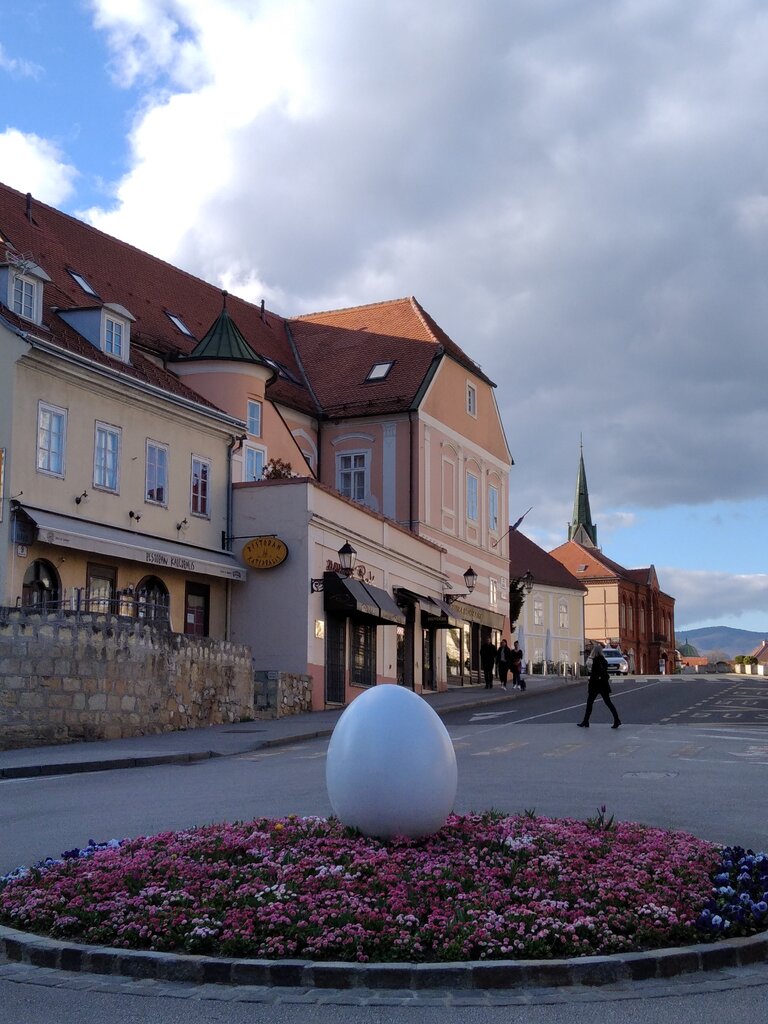 Another Easter themed decoration... close to the Cathedral... 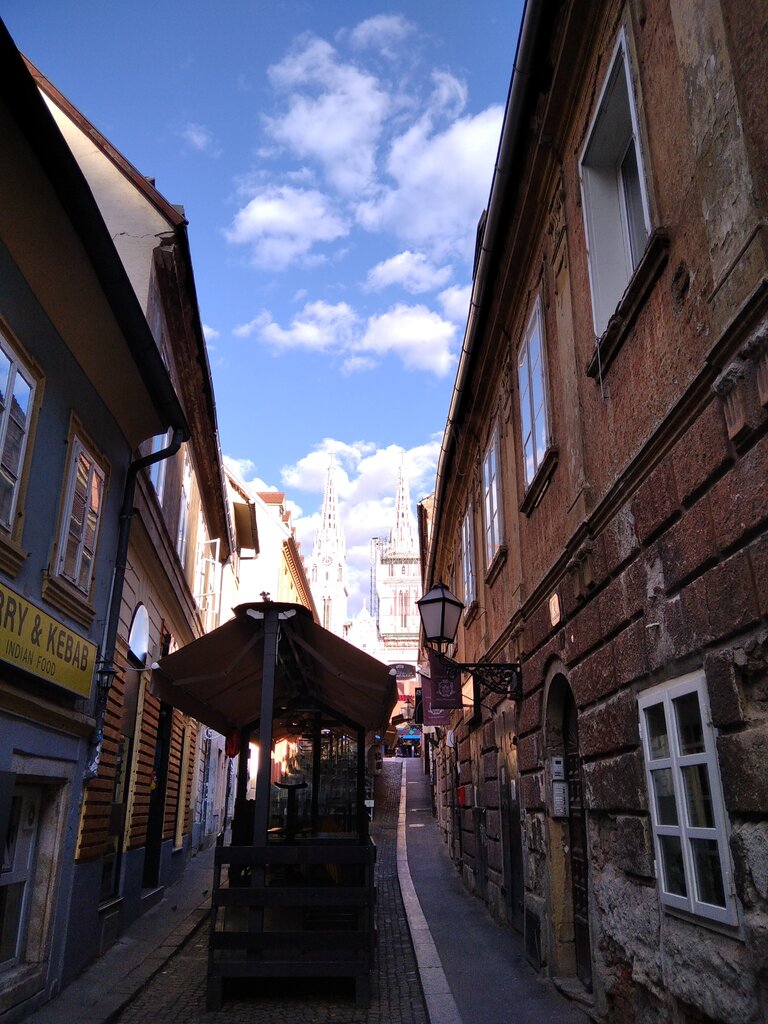 Tiny street towards the main farmer's market. I was made to step down of the pavewalk by two very young very ungentlemeny romobile riders right there. That was wrong. Really. 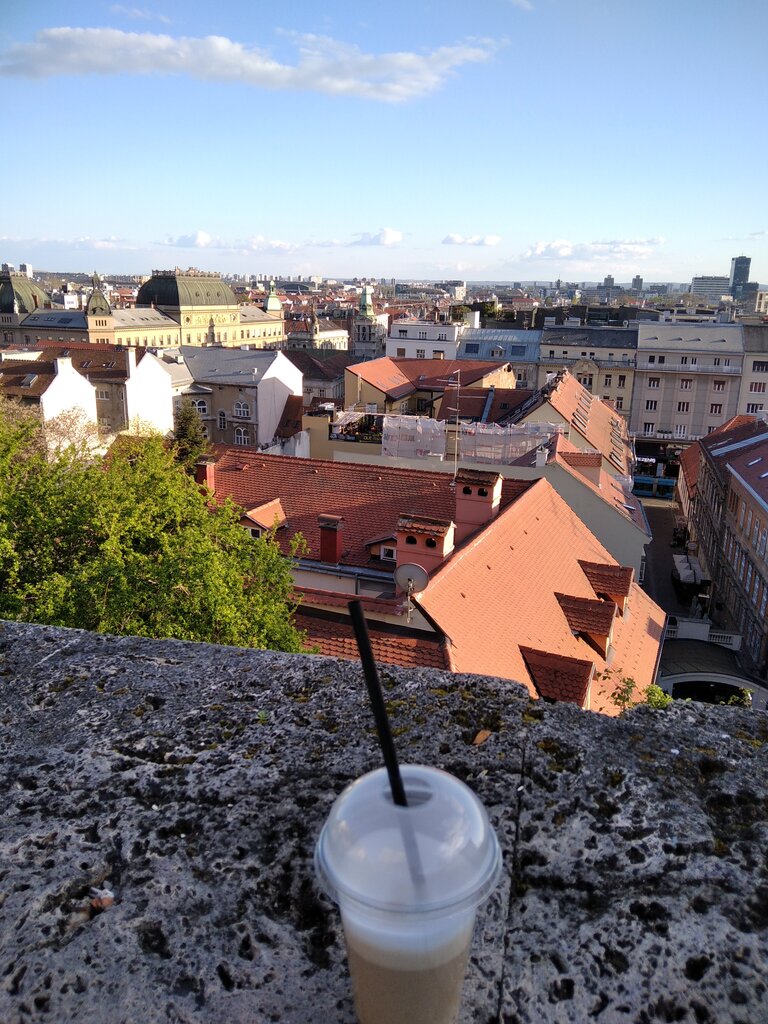 The coffee with the view... 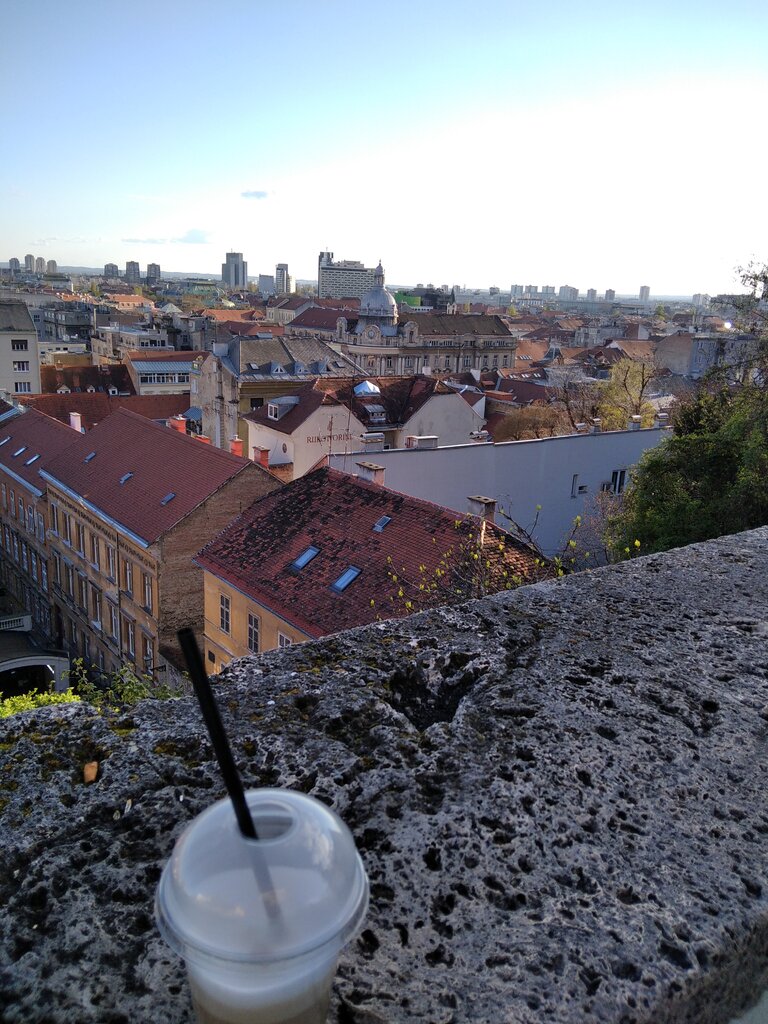 Love that spot...one can take a cable car, but I chose staircase.

We have nothing like the quaint row housing that is so common in Europe. In the USA, the oldest houses tend to be Victorians. And there has always been such space, that houses are single level with yards and acreage.

In the cities, the old tenement multi-apartment housing units have become tenement slums and usually get the wrecking ball. At least that's what I know of Chicago. On the east coast, like in Boston, Baltimore and the DC area, some of the housing may have a slightly Euro flavor in appearance, but I had not seen much of that when I lived on the east coast USA.

I had a female acquaintance from Basel, Switzerland and she would send me post cards of Basel - the flavor of the older row housing units was very apparent. It gives European cities and towns a quaintness that you don't see in the US modern housing.

Certainly, US modern housing is very desirable and very nice - very expensive too. 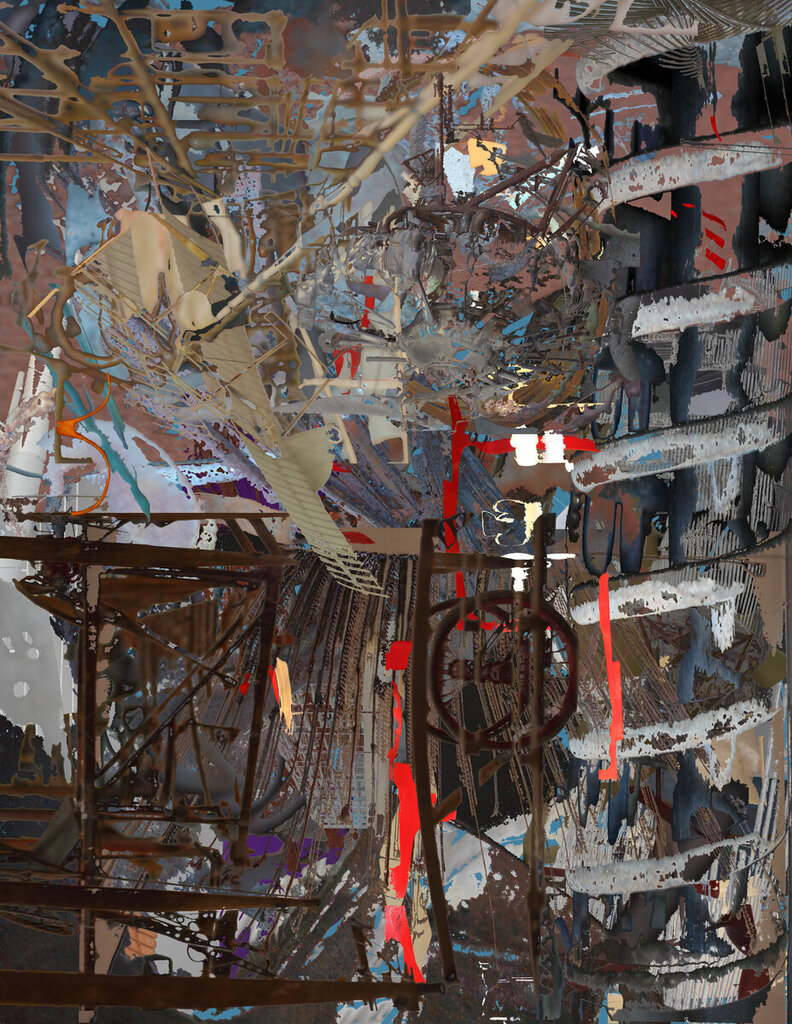 "Social Reclamation" is a sort of commentary on trying to help people who are bereft of positive values in their life and are self destructive with alcoholism and drug abuse, among other things. Drilling down would be excessive, but a labotomy would probably be better serving.

It was inspired by my own attempts to help some of my fellow veterans, but where instead, I learned that they don't want help and find comfort in group commiseration and abuse. I learned that I am not trained to be a social worker and that helping some people, even by providing a positive example, is impossible, even to help just one of them. I learned to understand why the social workers technique for dealing with them is to isolate them from everybody else. 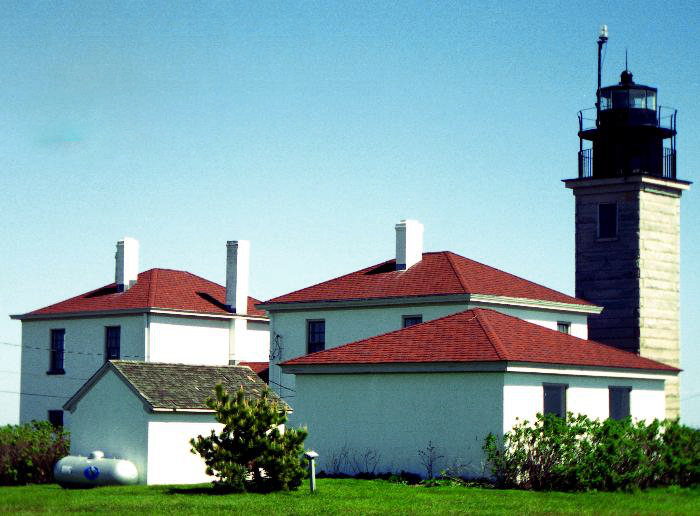 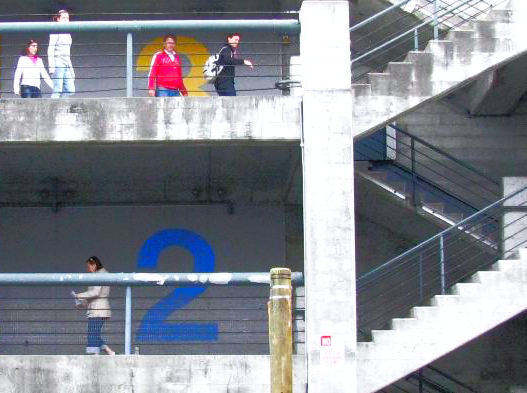 Windigo said:
I got myself some copper cups, I love them!
View attachment 59913

This photo was shot with the Canon Powershot, but with the backdrop pulled down.

Now its time to get the system cameras out and more lighting and reflectors.

Not every rose is red. Albeit, a rose smells like a rose. 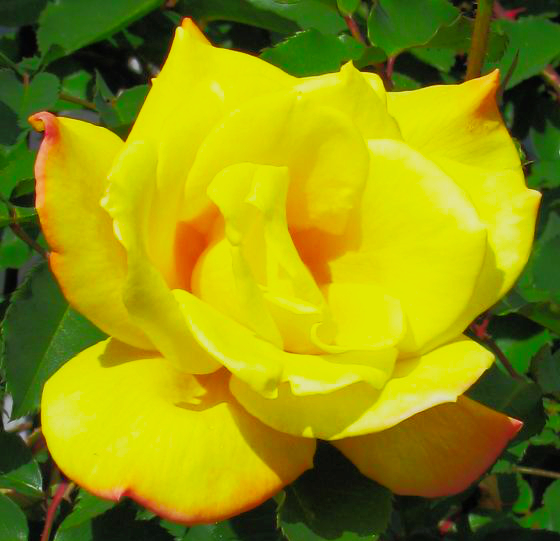 flyinglentris said:
Not every rose is red. Albeit, a rose smells like a rose.

Yellow roses are my wife's favorite.

As a former pilot, I love aircraft, flying and aircraft photography.

This photo was taken when I visited the Aircraft Owners and Pilots Association in Frederick, Maryland, USA, several years ago. They were having their open house and it was a big event. 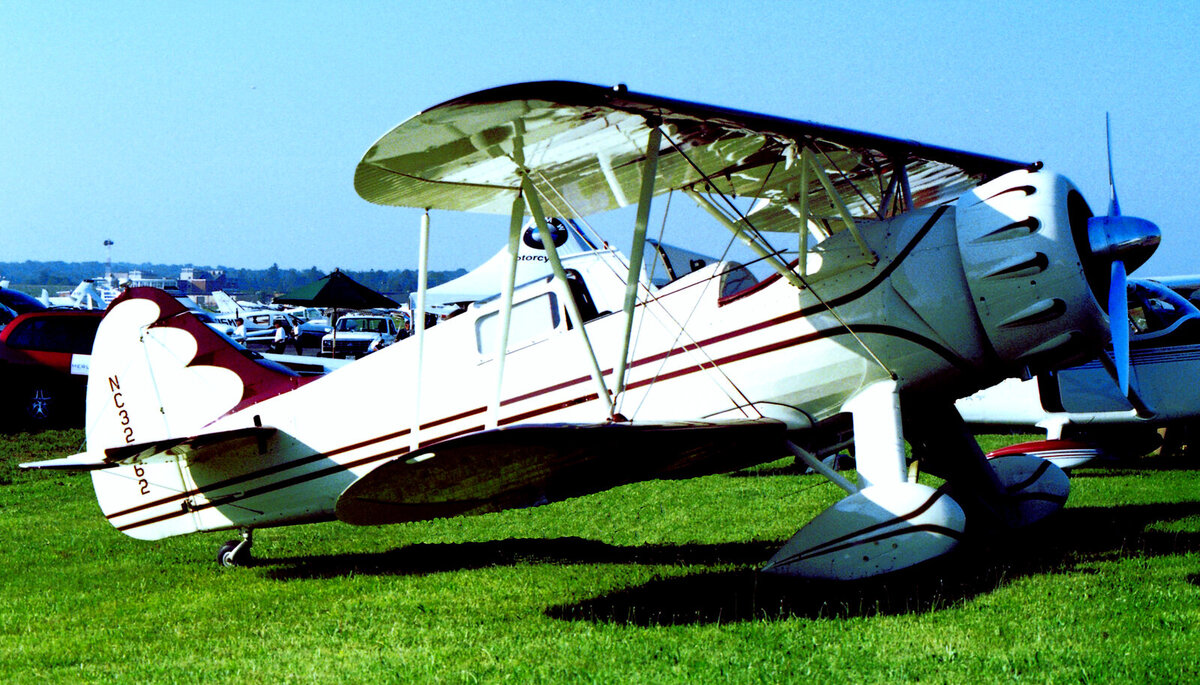 This is not my photo. I just thought you all would enjoy this little tidbit of trivia.

Under current French law known as the freedom of panorama, it is fine to take a picture of the Eiffel Tower at night, but only for personal use. Distributing that photograph via Facebook or Instagram, or in any way that might benefit you financially without purchasing the rights from the owner of the copyright, might land you in hot water.

The reason the nighttime display is copyrighted is that even though the Eiffel Tower is legally a public space, the lights are not. The tower’s evening light display, installed in 1985 by Pierre Bideau, is technically owned by the artist and protected by copyright. 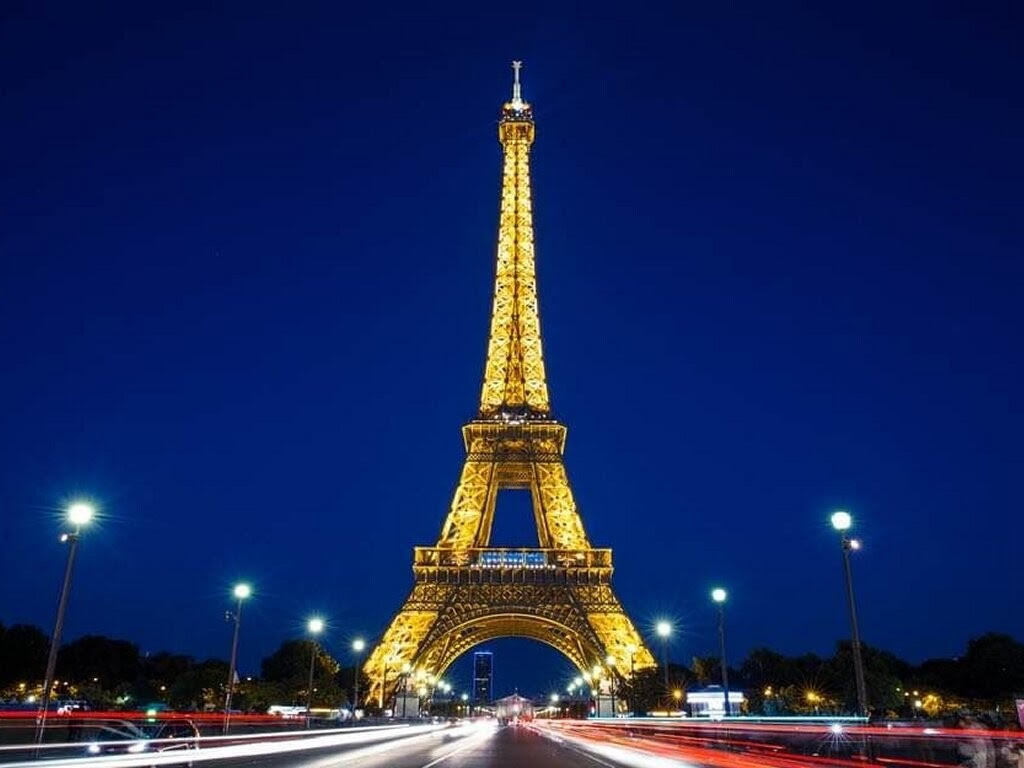 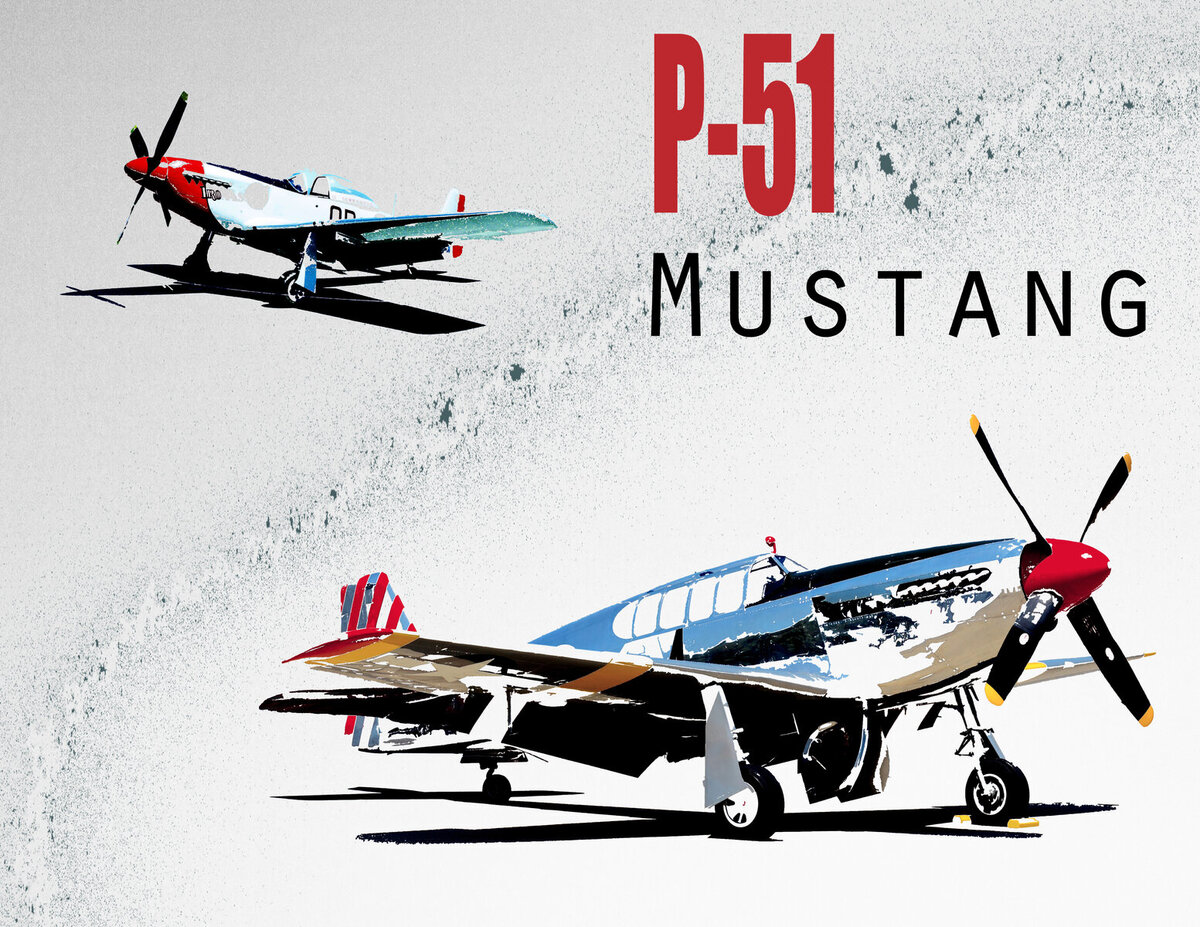 Children's thater, one of several, in Zagreb, called Cherry

.
The whole neighbourhood is called Cherryhood

, Trešnjevka, allegedly there were many cherry trees once upon a time...
Don't even know why I took photos, perhaps nostalgic.

They still stage shows, probably limiting audience and spacing. Glad they are surviving in pandemic. 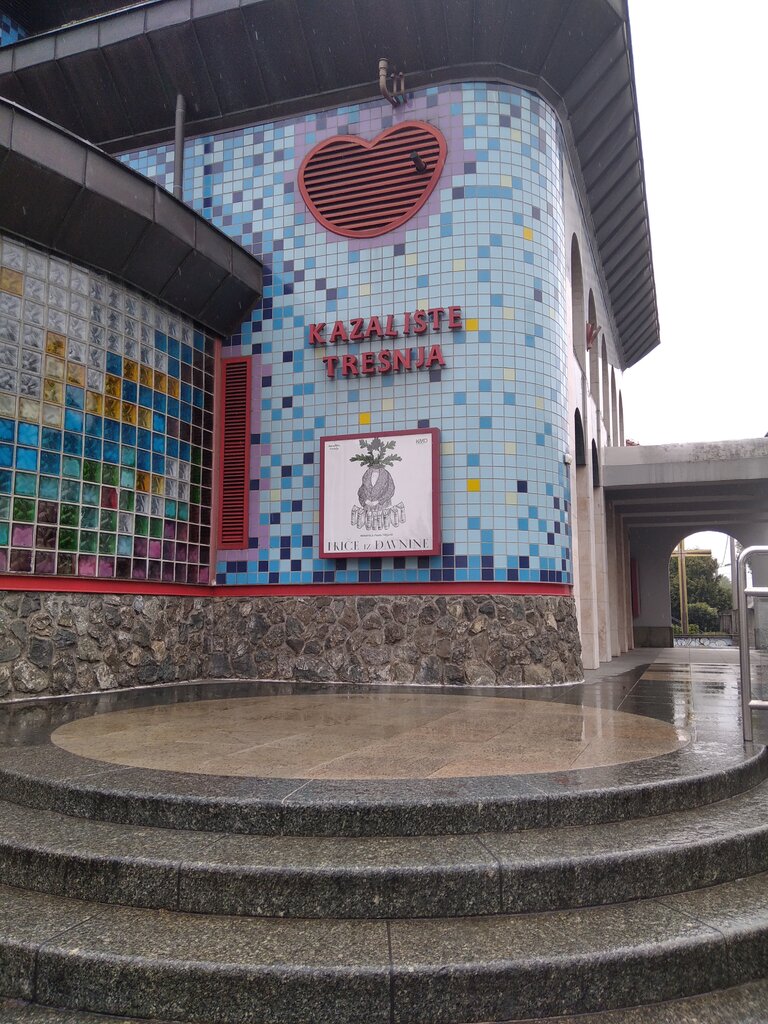 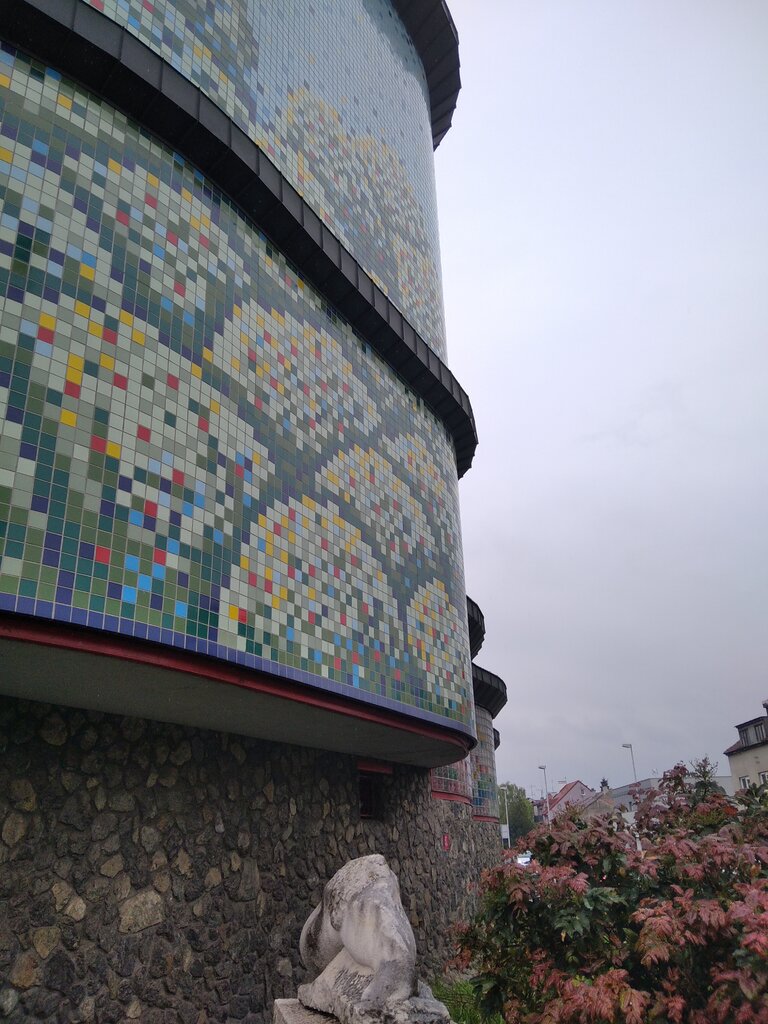 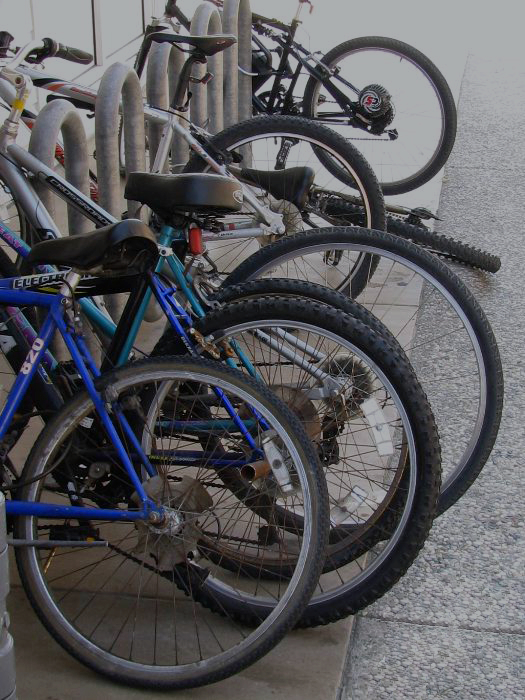 Bike Rack
You must log in or register to reply here.