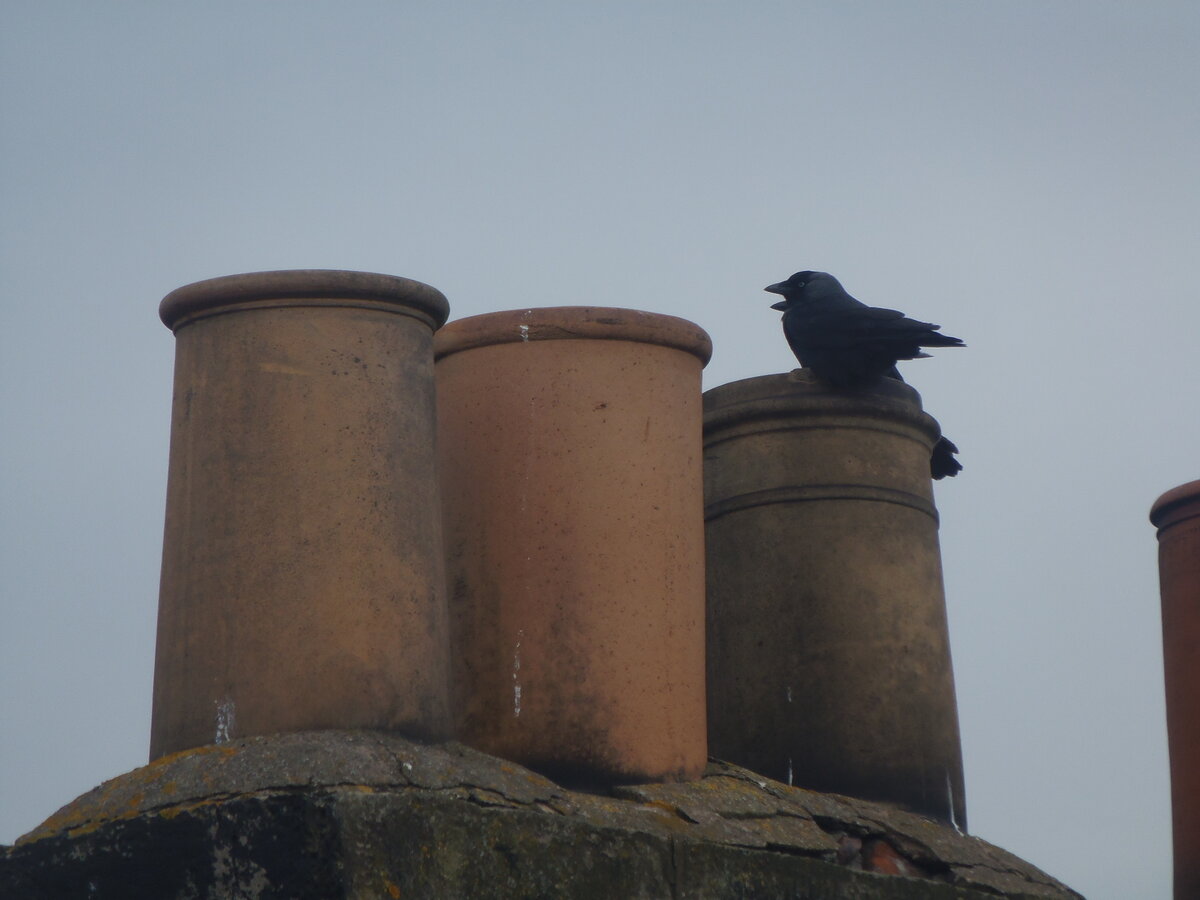 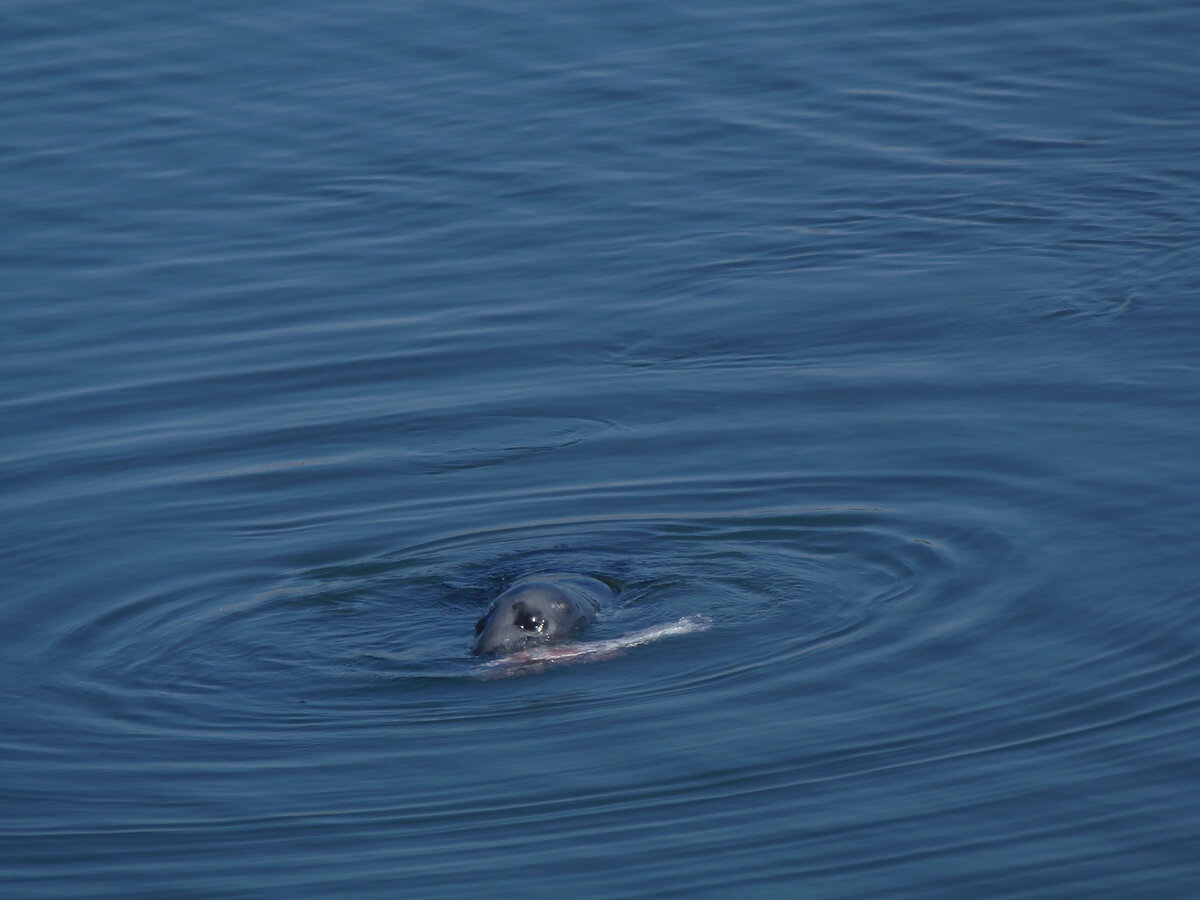 I am a big fan of photographic minimalism, as you well should know.

Here's a minimalism photo of a freshly mudded wall as Monterey, California prepared Cannery Row for the tourist season a few years ago. 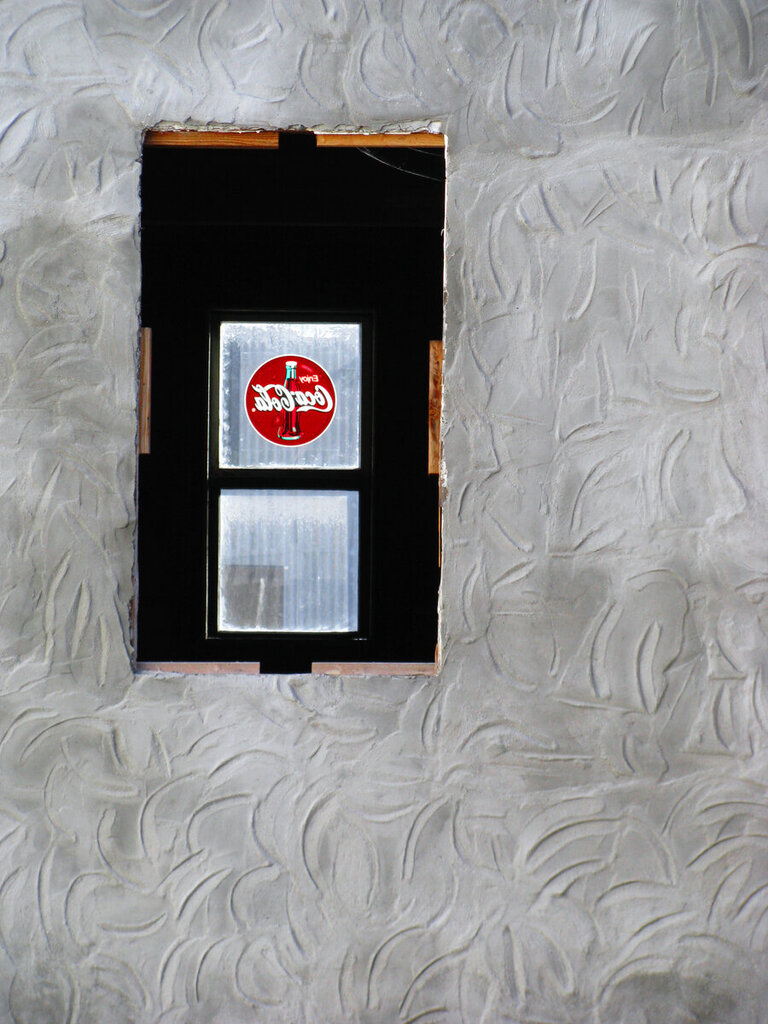 flyinglentris said:
I am a big fan of photographic minimalism, as you well should know.

Here's a minimalism photo of a freshly mudded wall as Monterey, California prepared Cannery Row for the tourist season a few years ago.

Beautiful lush green along my walk path this morning...and the gorgeous rich bloom... 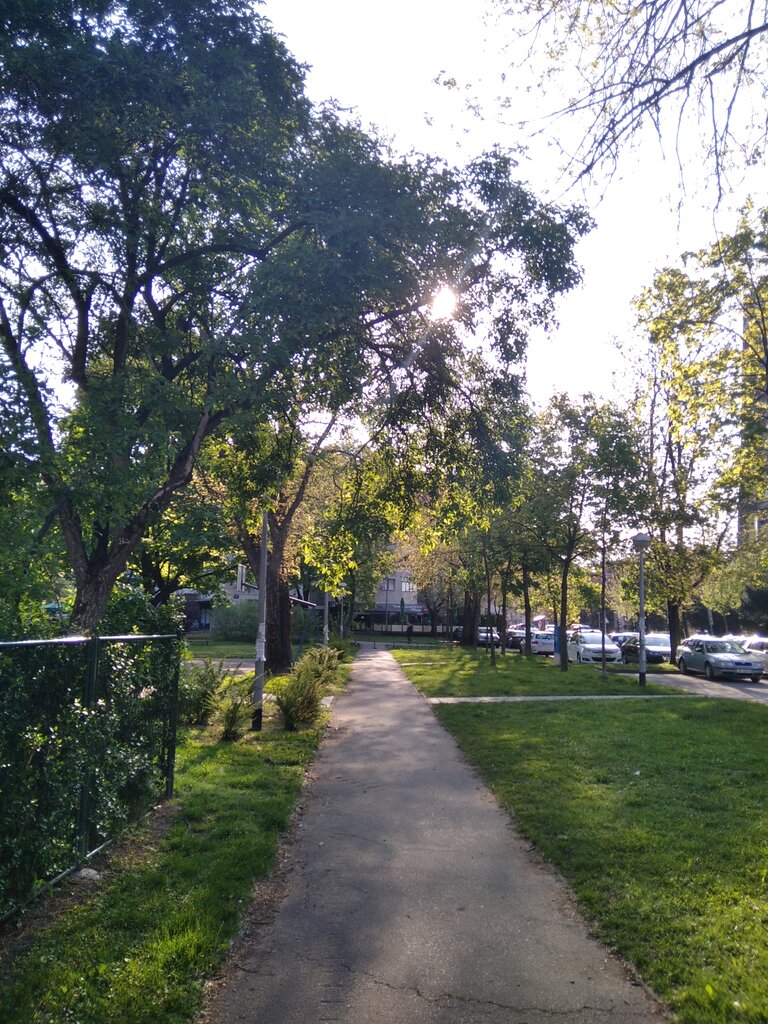 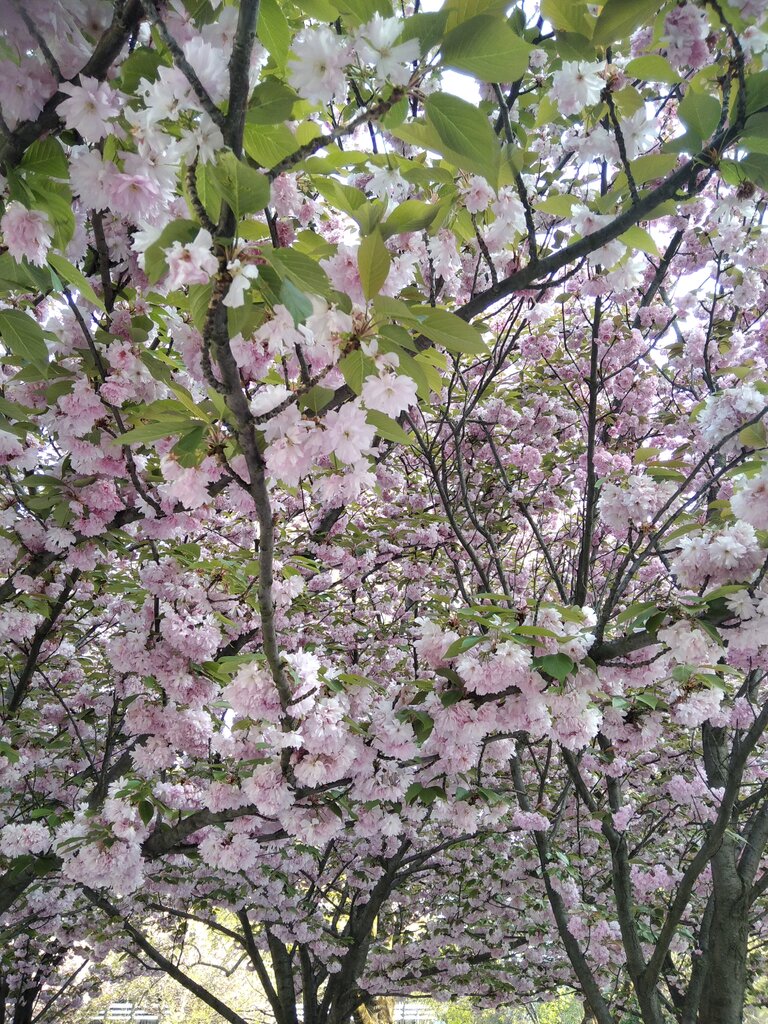 Cannery Row is a famous area of Monterey, California with some history and a favorite tourist destination.

flyinglentris said:
Cannery Row is a famous area of Monterey, California with some history and a favorite tourist destination.
Click to expand... 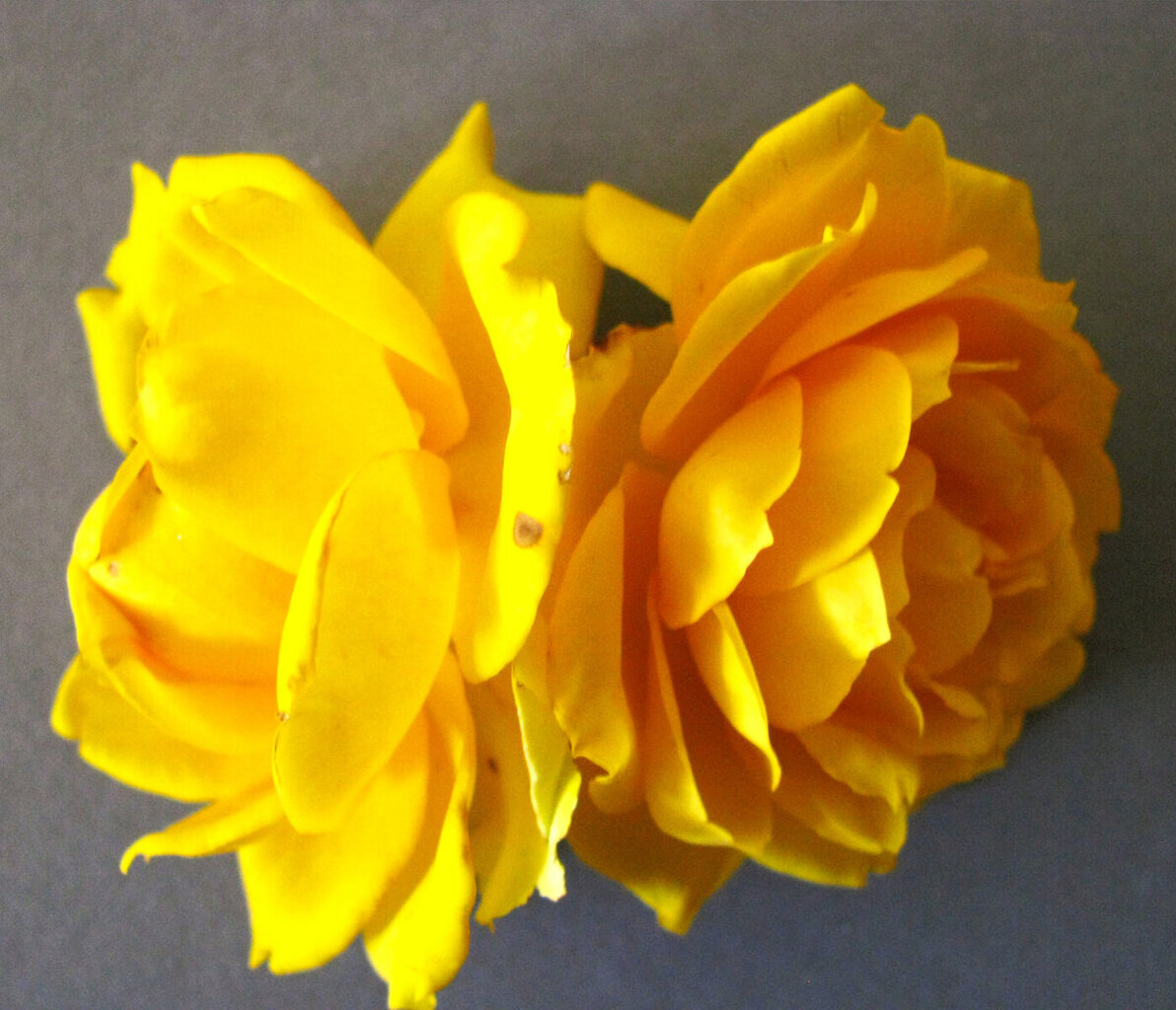 Sunday walk, and this was a fun one. We went to visit the abandoned house of a wealthy portuguese guy who owned a big property in Sintra, a protected forest area. He owned the company who sold the first personal computers in Portugal. The guy had a lavish house with a huge ballroom made almost entirely of white marble and an indoor pool but that's nothing new. The key feature of the property is the replica of the Disney castle he built for his 5 yr daughter. He asked Disney for permission to build the castle and they did more than that - they sent him the designs of the castle. He eventually went broke and had to abandon the property, which is now being sold for 1.5M€. Sadly, the house and the castle are badly kept and heavily vandalized. Once can only imagine how lavish this house must have been it its glorious days. 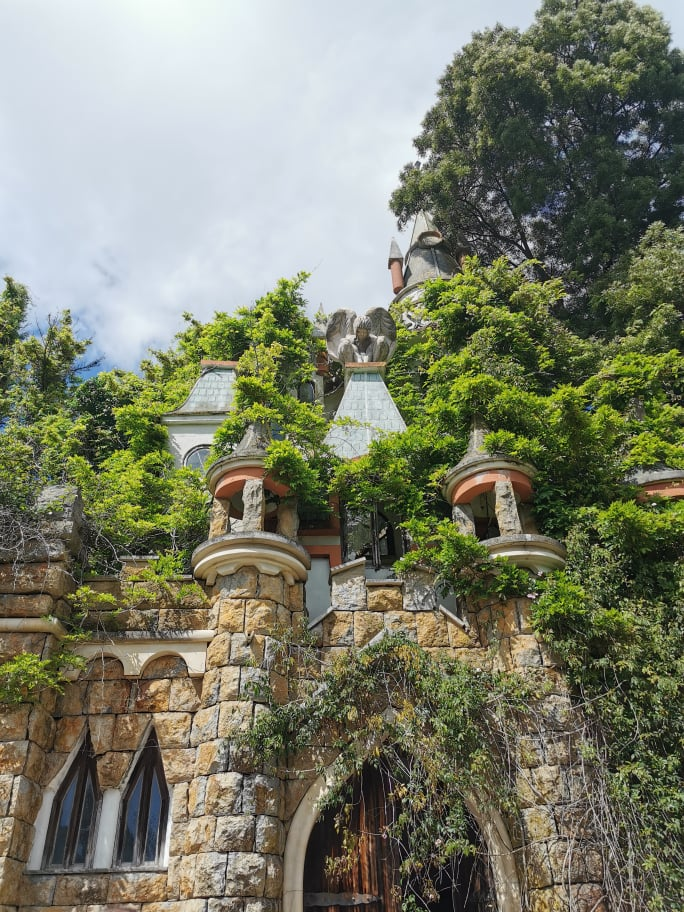 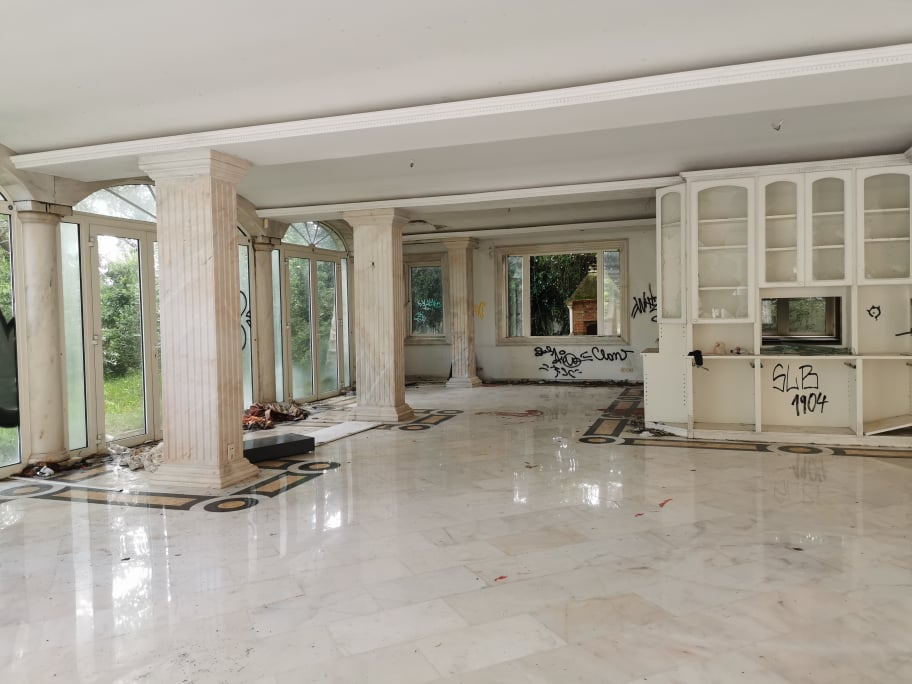 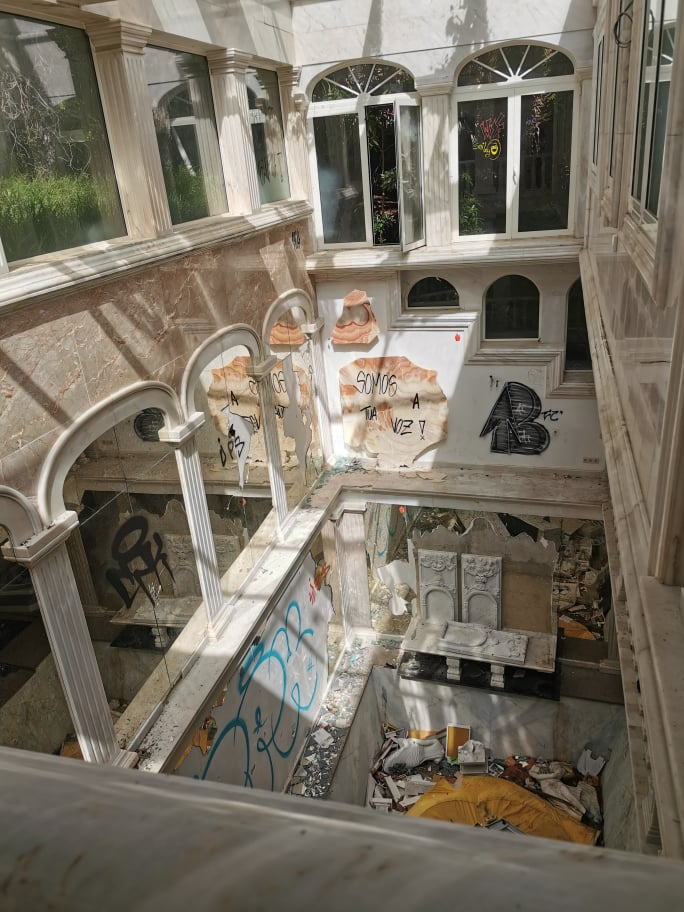 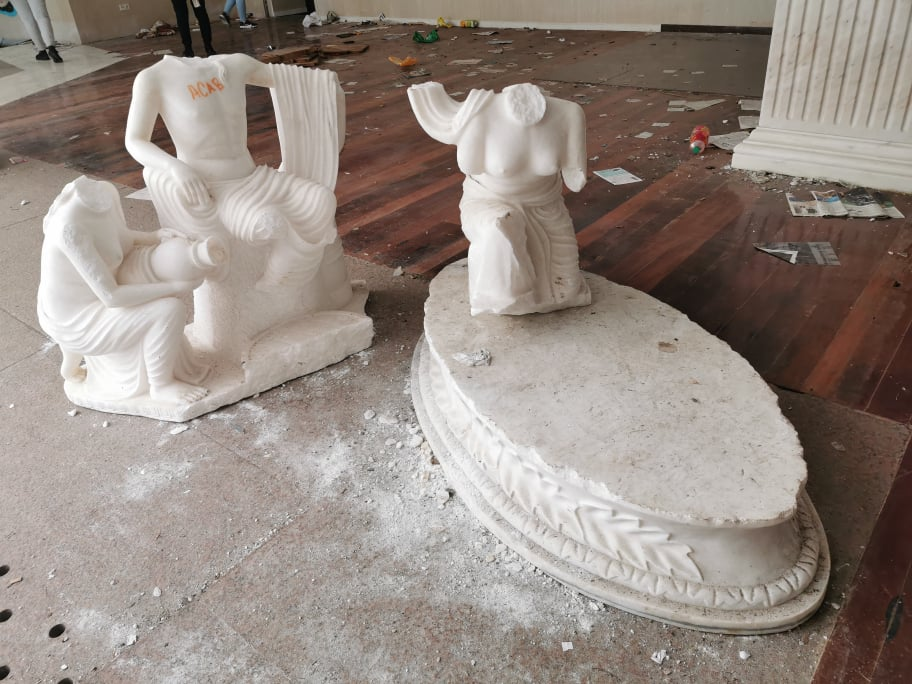 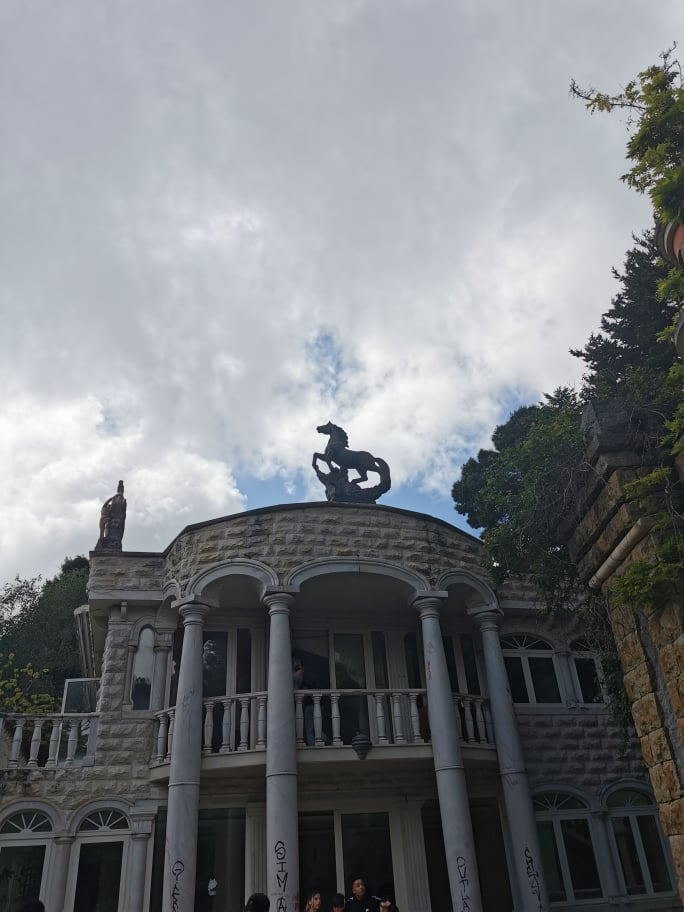 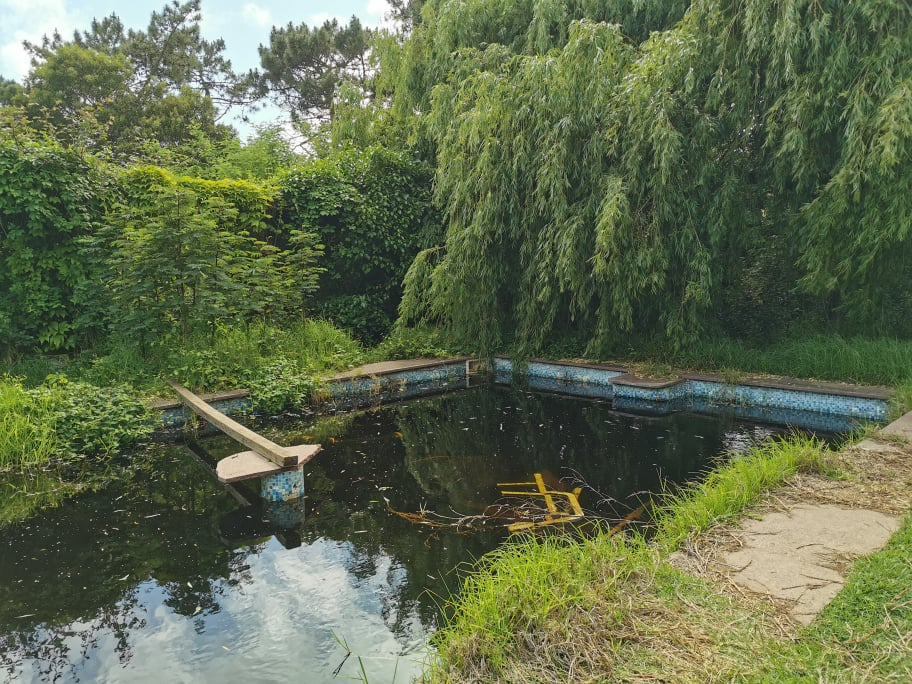 As if having your own Disney castle isn't good enough, the castle also came with a secret passage leading into the main house 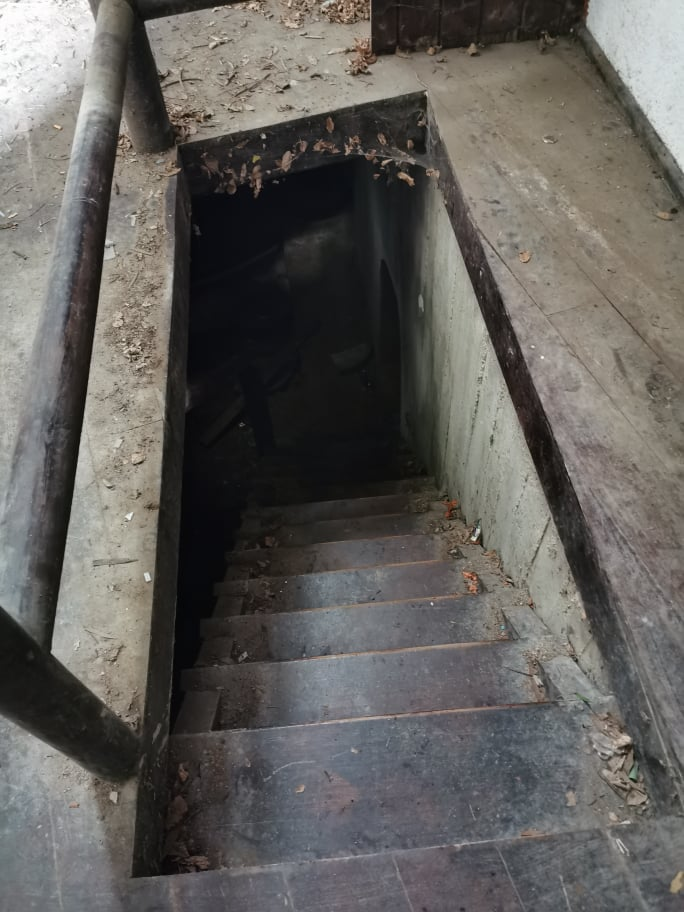 If anyone wants to relocate, you cann buy this estate, the house and the castle, all for 1,5M€

Back to flowers for a photo. 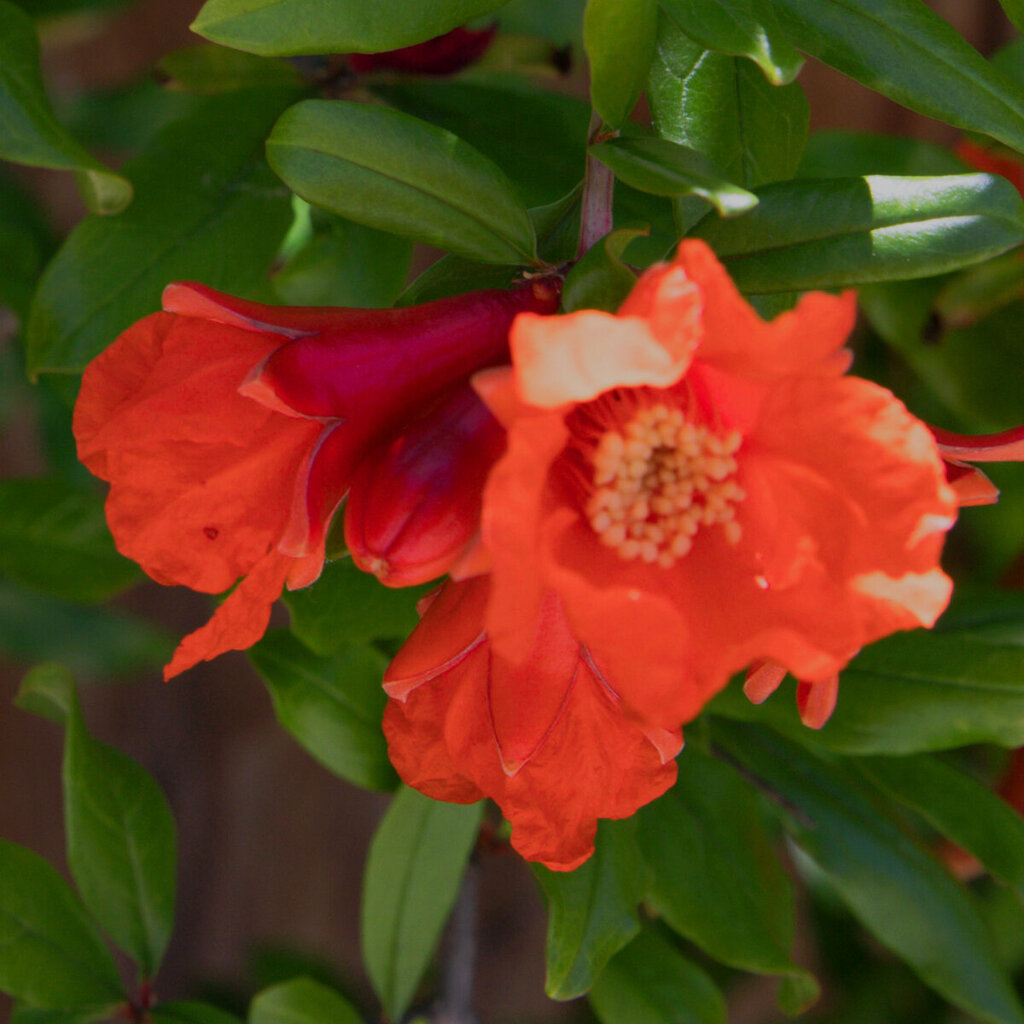 Yountville in Napa County, California is in a nice rural area, but for me, it is bad memories. It is where the home for military veterans is and I lived there for a while. But lots of bad things went on there and I took the opportunity to leave as soon as I could. 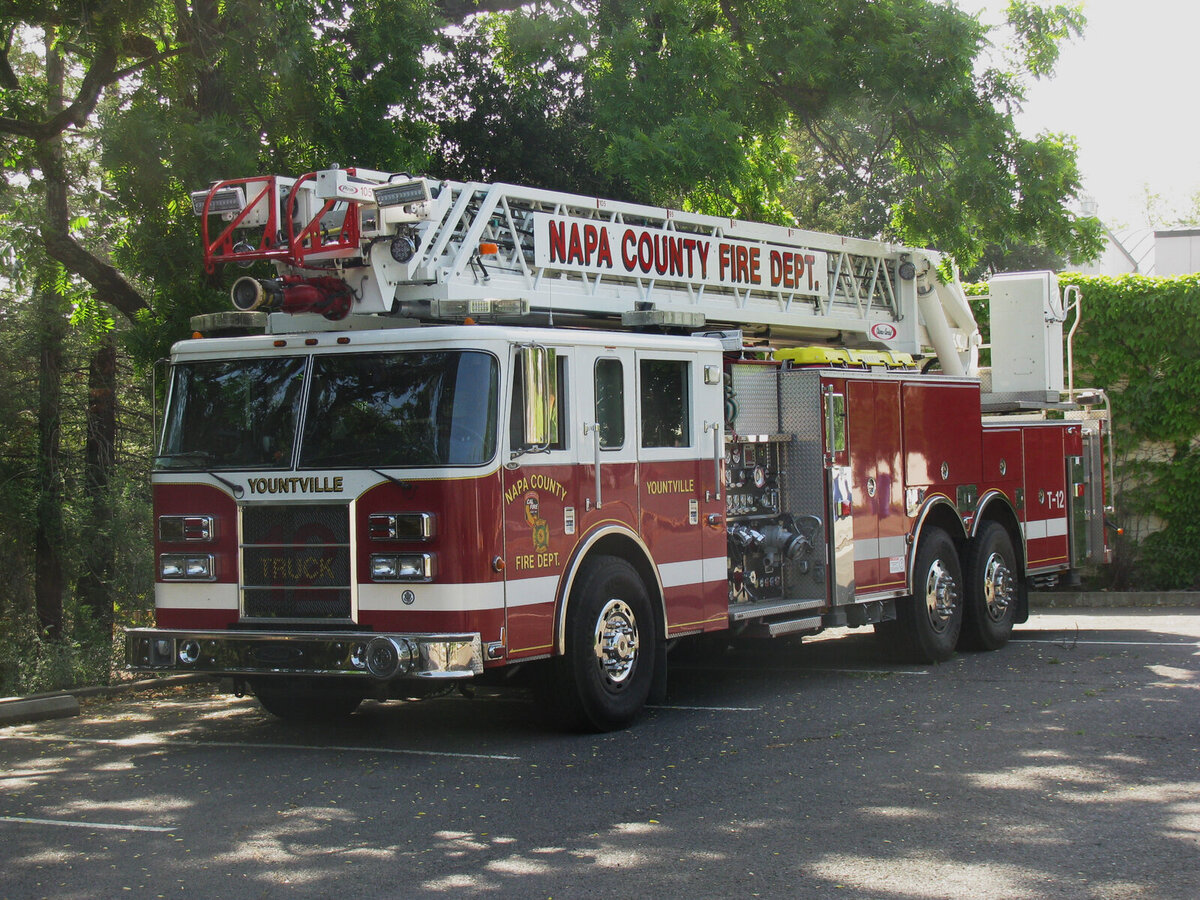 The best part of the Yountville Veterans Home was the World War II veterans. Those guys are class. The Viet Nam War era veterans and later are troublesome - drug and alcohol abuse and worse, corruption by the home's administration feeding on them. It makes a Veterans retirement home a looney bin.

I have learned - never allow yourself to be in an institution and that means old folks homes too. Having free choice and freedom from mischief is essential. Having somebody dictate your life is an atrocity.
Last edited: 27 Apr 2021

Had a lovely walk with my husband 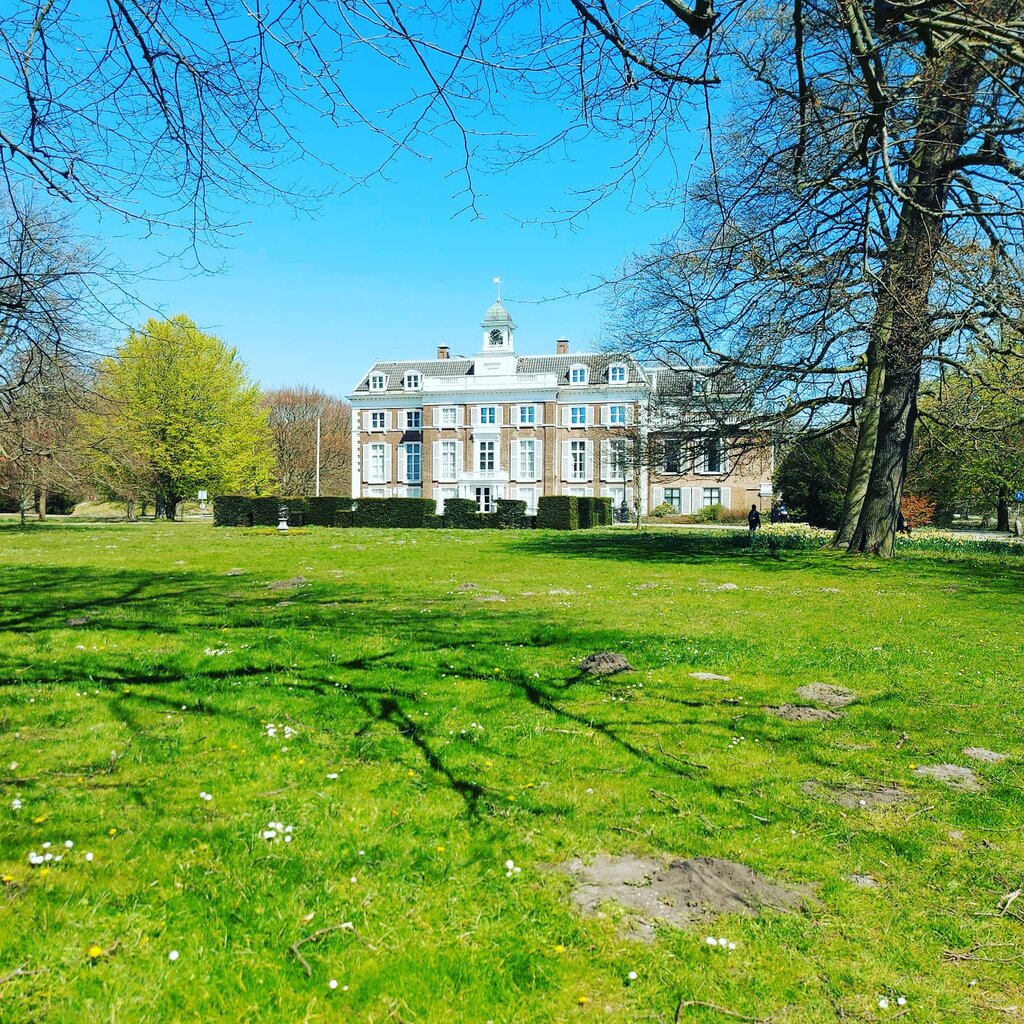 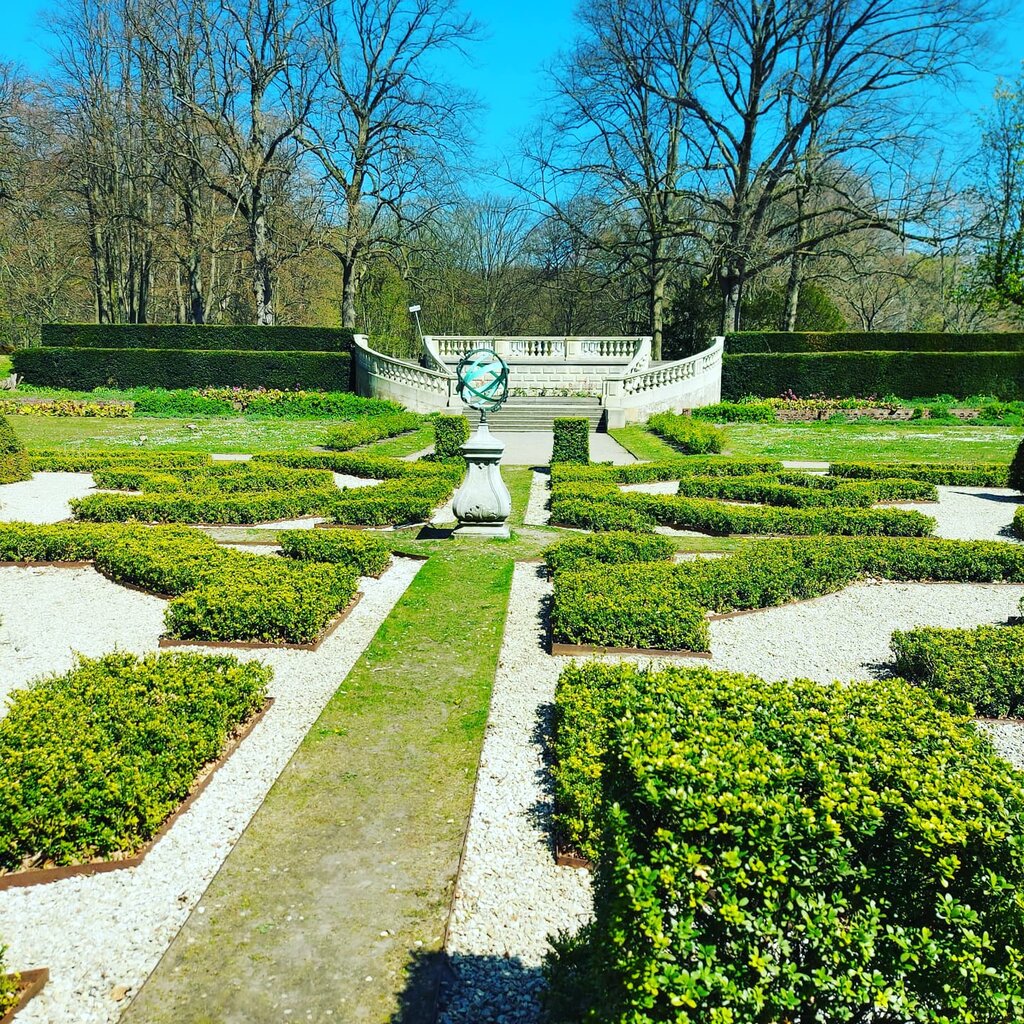 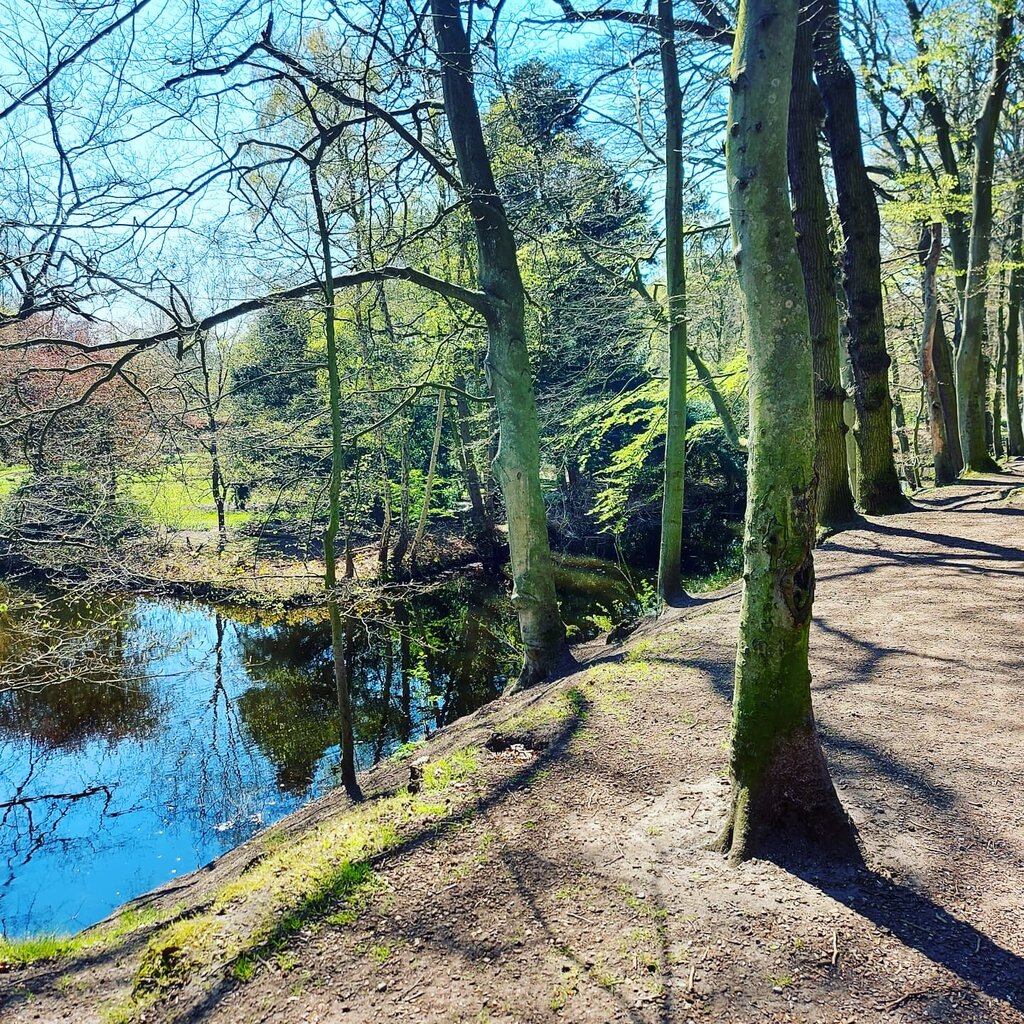 Rolls Royce Phantom
You must log in or register to reply here.