What is your current "read"?

Windigo said:
I never posted in this thread before, but I usually read 1 book a day, so I am fast reader. I will wait for the library version however, as I thought this morning after reading your description.
Click to expand...

We also have that in common. ;-) My ex bought me a mystery novel when we were dating. He saw it sitting on my kitchen counter a few days later and asked if I didn't care for it. I asked what he was talking about and he said that it was still sitting on the counter. I told him that I already finished it the day he gave it to me. You should have seen his eyes.

After we married, I would send him to the library with two milk crates to carry all the books I wanted to read (and could read in three weeks). He would try to sneak in something he was interested in and add "Please read this one too and tell me what it's about." I had to help him get through college too. You would think someone was trying to set him on fire to get him to read a whole book. Ha Ha.

P.S. Edited to add...Fortunately, both our children have my love of reading and learning. It balances out. They also got his smarta$$ genes! ;-)

My that is fast! Do 'speed read' (its a technique)?

It's a good while since I read Émile Zola. I picked up a cheap Penguin Classics copy of Thérèse Raquin, so I will start that. As I've mentioned before, I am something of an obsessive when it comes to 19th-century literature and one thing I like about Zola is that he gives you an insight into the lives of ordinary people. A lot of novels from this era centre on the rich and aristocratic; often, the only "normal" people you encounter are servants, who might get a fleeting mention.

Hmmm, somehow I don't believe I've ever posted in this thread before...

I read a lot, but I'm not as prolific at it as Windigo.

I'm finishing up a book of short stories by Shirley Jackson, who was published in a lot of magazines in the 50s and early 60s. Her fiction ranges from science fiction/fantasy to understated horror, and to quirky tales and vignettes that would be published in the likes of Good Housekeeping. They're all very short pieces which are great to read one or two when one is trying to drop off to sleep.

The current collection is Just an Ordinary Day: The Uncollected Stories, and I have recently read her Dark Tales collection. I'll note that some of the short stories are duplicated in both collections, alas.... (Uncollected???) At some point, not immediately, I plan to read her memoir of life in Vermont, Life Among the Savages.

I tend to have more than one book going at a time - usually something like three. The other book I'm not yet a quarter through: 1493:
Uncovering the World Columbus Created, by Charles C Mann. I'd read his 1491 - what the New World was like prior to the arrival of Columbus, a few years back, and the current one is new. The influences back and forth between New and Old Worlds was a lot more extensive than Italy discovering the tomato and Ireland the potato.

I am in a couple of book clubs, which used to meet in person, but for some odd ? reason are now meeting online via Zoom. Two new books on the back burner to read before the third week of this month!!
F

After enjoying the PBS series Father Brown Mysteries I decided to buy the book. The characters in the show are so different from those in the book and the writing is so much more complex. The book is a series of short stories by G.K. Chesterton and are very well written. Not light reading but challenging and fun.

Frances said:
After enjoying the PBS series Father Brown Mysteries I decided to buy the book. The characters in the show are so different from those in the book and the writing is so much more complex. The book is a series of short stories by G.K. Chesterton and are very well written. Not light reading but challenging and fun.
Click to expand...

I'm so glad you enjoyed this. I love the Father Brown series and after reading the books I refuse to watch the series. G.K.Chesterton writing is also very beautiful, and gives a different tone to the stories.

The books I ordered a while ago have arrived. It's Dickens time in the evening. 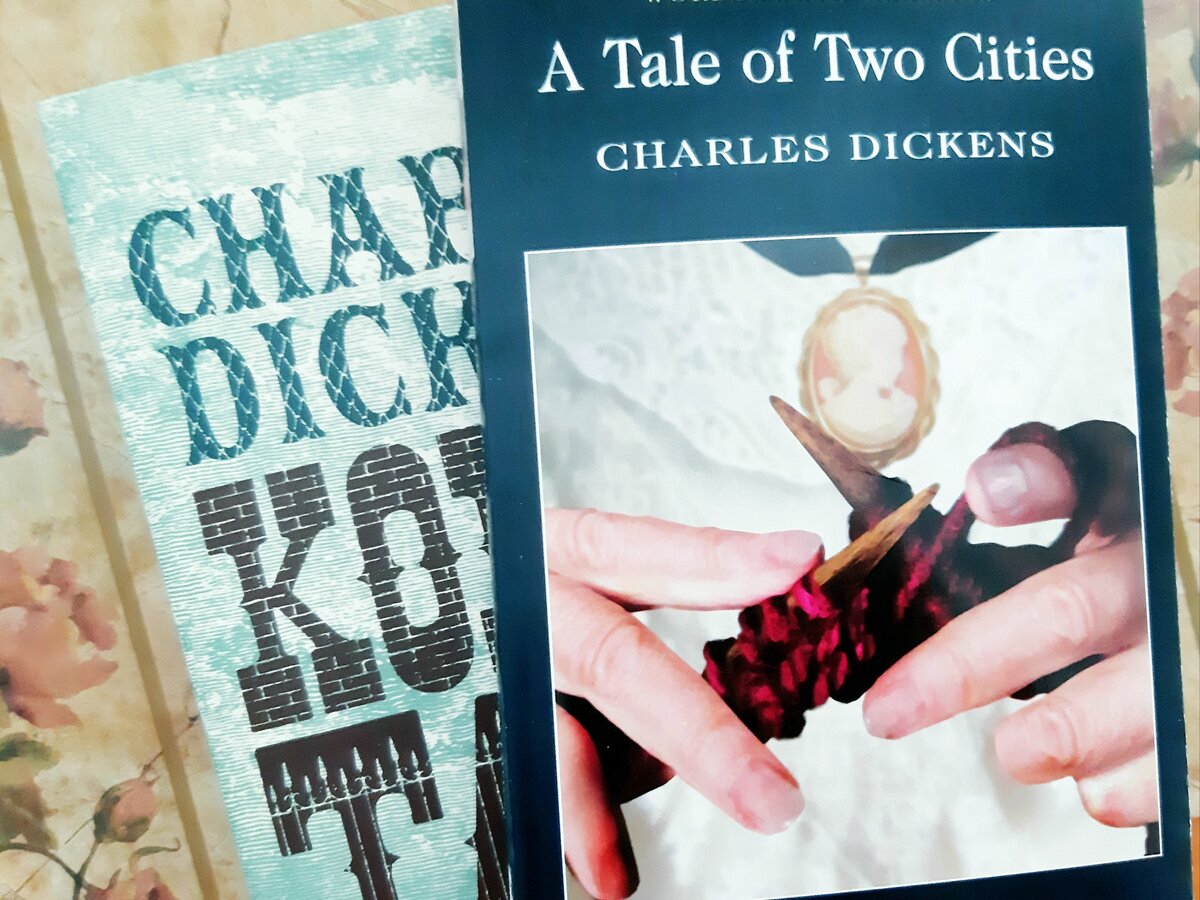 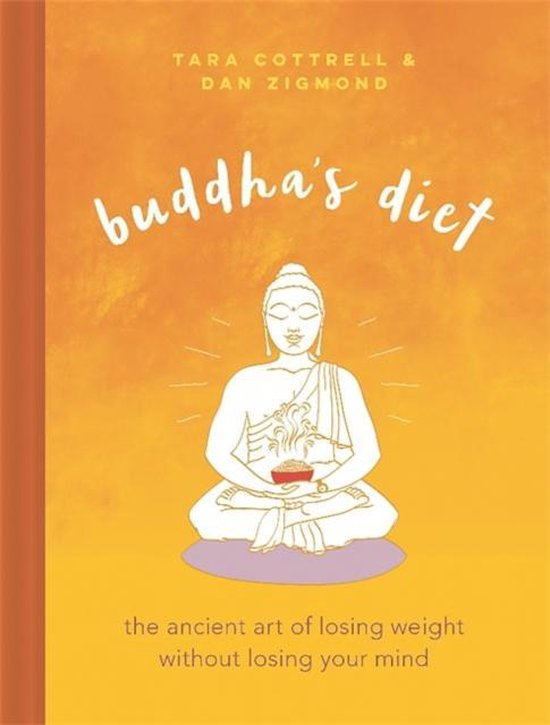 The first diet that actually works with my lifestyle, and has some really no nonsense info. I usually eat earlier in the day because of my surgery, and this fits right in with my medical needs.

I am trying to avoid getting diabetes as I know I am insulin resistant (but not diabetic) by intermittent fasting so my insulin production gets a rest. So far I've appreciated the way this diet works, and though I am a little hungry sometimes at night this definitely is the easiest diet I've ever done.

Morning Glory said:
My that is fast! Do 'speed read' (its a technique)?
Click to expand...

It's something I learned through working in a callcenter for 2 years and I am exceptionally good at reading . When I took an IQ test at the office of my psychiatrist my understanding of the written word was proven off the charts high.

I am not unusually intelligent in general, but my understanding of the written word is exceptional.

The sight of A Tale of Two Cities reminded me that there is a new Lucy Worsley Greatest Fibs series that has just started on the BBC. She began with a look at the French Revolution of the 18th-century. As she noted, it's generally called The French Revolution, though in fact it is only one. Among other things, she assessed the perceptions of Marie Antoinette and Robespierre. The latter is generally thought of as a blood-crazed maniac, but evidence suggests he was a great deal more progressive than his reputation suggests. He argued against the death penalty for a long time.

Interestingly, Dickens, a great advocate of social reform, had no great time for the revolutionaries.

Duck59 said:
The sight of A Tale of Two Cities reminded me that there is a new Lucy Worsley Greatest Fibs series that has just started on the BBC.
Click to expand...

Don't mention Lucy Worsley! You will set TastyReuben off.

Lucy Worsley? Never heard of her, I'll have to go look her up on the internet sometime.

Pants on fire, rolling down the road
Just notify my next of kin
These pants will explode...

Morning Glory said:
My that is fast! Do 'speed read' (its a technique)?
Click to expand...

I don't know if it's speed reading but I read pretty quickly (apart from technical publications).

It can lead to some 'whoops' moments. I seem to read and then process what I've read half a sentence to a full sentence behind.

I can be reading and then get an 'eh?' moment and I have to backtrack a sentence or so as what I've read (or think I've read) doesn't make any sense.

It is a little book I’ve just started, I lost track of it some time ago and I found it this morning stuck behind my bedside table. What interesting discoveries while cleaning.
However, since it is a crime story, it has rekindled my passion in reading them. 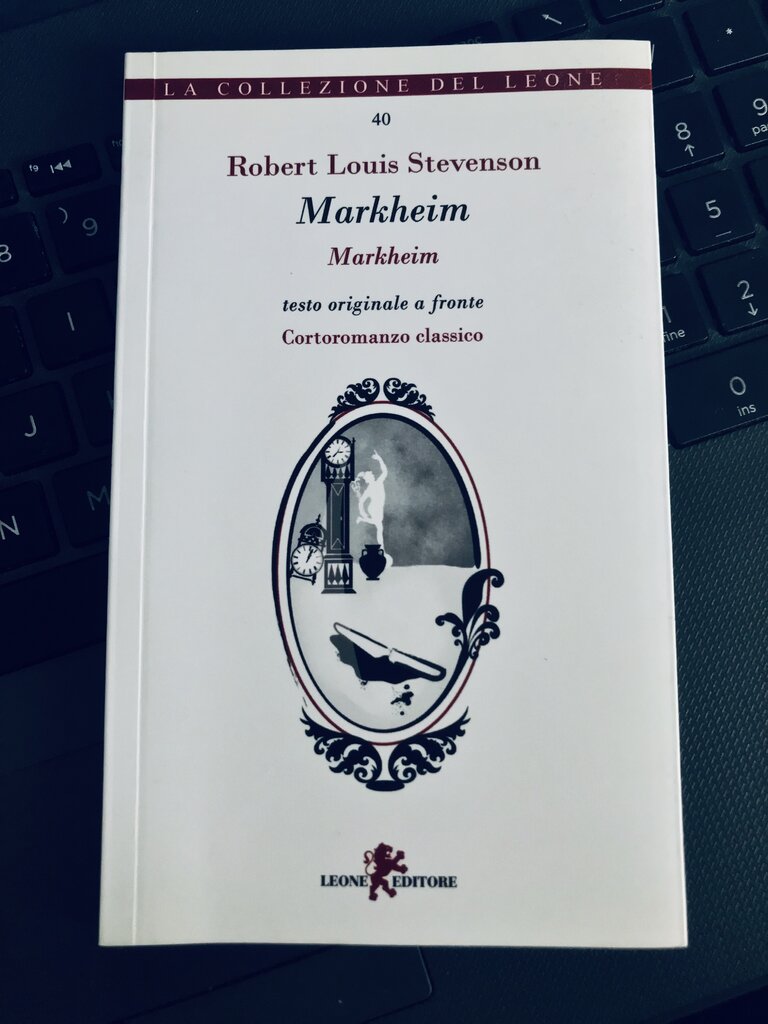 S
What is your cooking nemesis?

What omnivores get wrong about vegetarian cooking
2 3

Salade Niçoise - what is your choice of ingredients?
2

What is the Most Common Mistake You Make.
2