What produce/ingredients did you buy or obtain today?

onions, garlic and table salt. George is on his to pick up a sack of crawfish from a friend who is a hobby crawfish farmer. 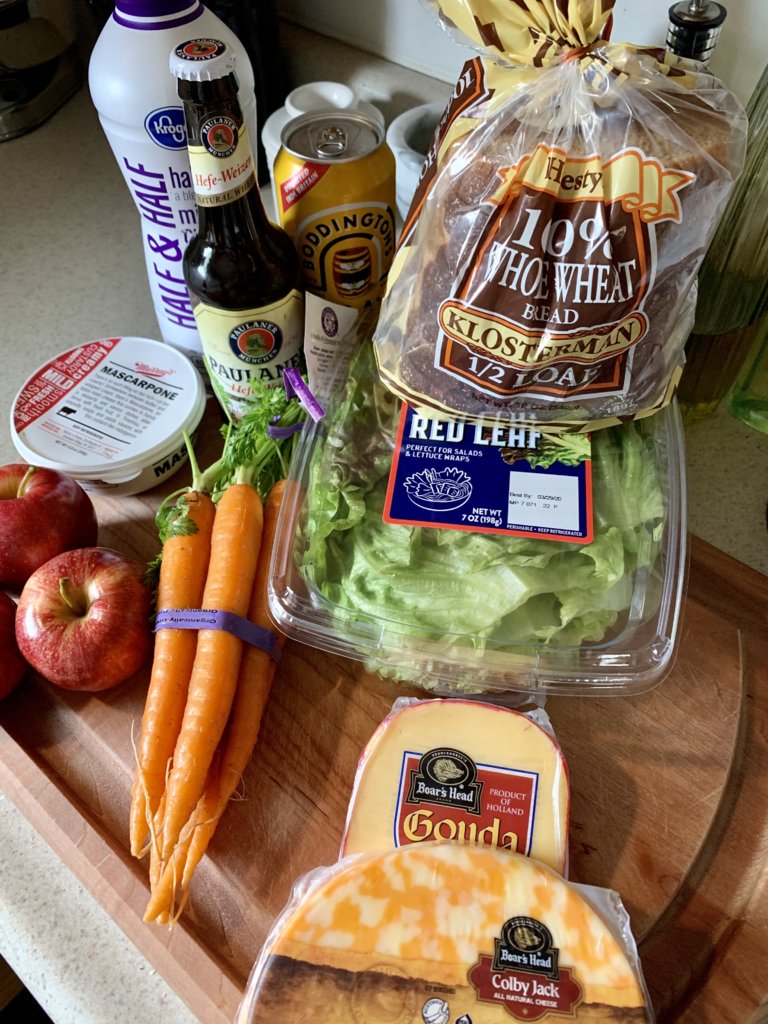 With the beer, this was our conversation earlier:

"So when you say German beer, are you wanting something more seasonal, like a bock, or something a little lighter, like a hefe?"

Anyway, Kroger had only one German beer we like, so I grabbed some Boddington's instead, because we both like that. Conversation when I got home:

"Nope. Paulaner, Becks, or Warsteiner, so I grabbed the Paulaner and then saw the Boddie's."

"That's a four-pack. What're you gonna have?"

Glad to say, I did find the dog food we buy. Chewy.com doesn't carry it, though Amazon does. But, they had plenty at this Kroger, so we're good for another several days.
Click to expand...

I used to love Boddingtons in cans. Do they still have the widget thingies that fizz up when you open the cans?

epicuric said:
I used to love Boddingtons in cans. Do they still have the widget thingies that fizz up when you open the cans?
Click to expand...