Dive Bar Casanova said:
I think of the seed packets at the gardening shop.
Click to expand... 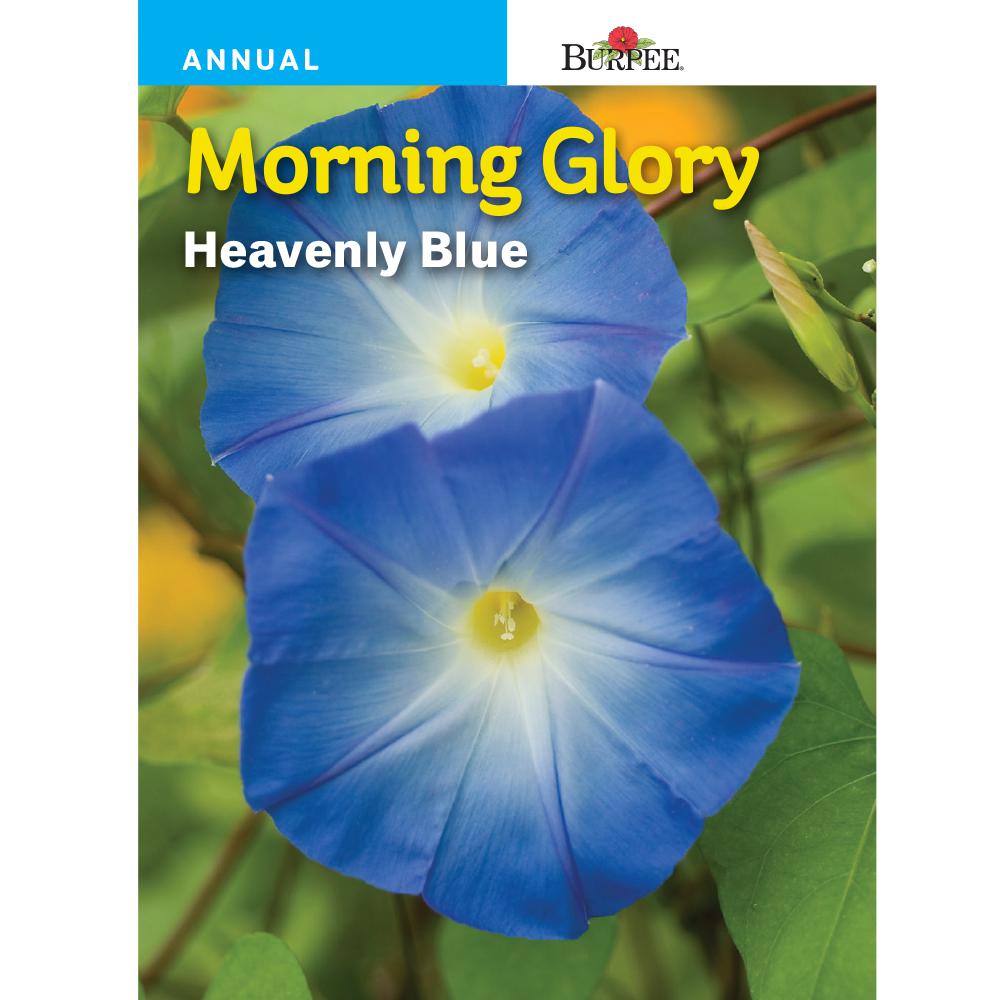 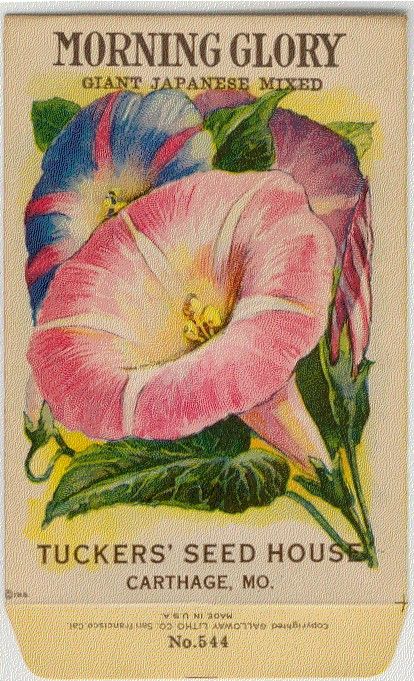 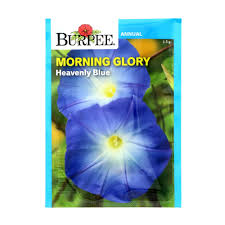 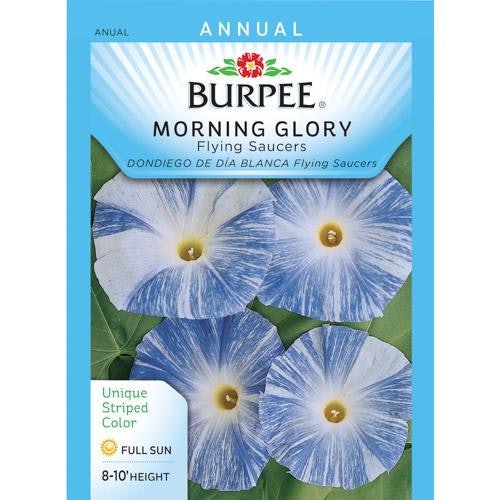 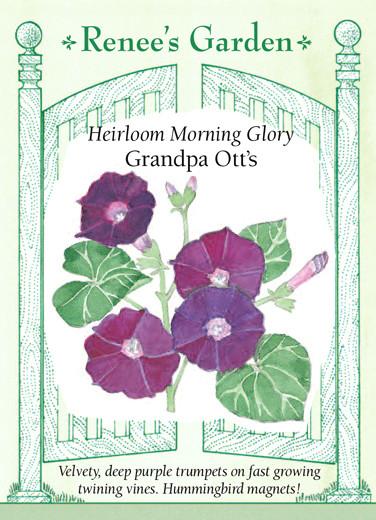 My avatar is just because I love wolves. I have different screen names on other forums but always have a wolf avatar.

ElizabethB said:
I do not get the @SatNavSaysStraightOn reference.
Click to expand...

The history behind the reference is simple.
When we were setting out to cycle around the world, we needed an Identity. Over the years, we had always used paper maps and decided that for our tour, we would not change that approach. We were simply too often and too frequently that remote that relying on an electronic map was simply not an option.
Over the years, we had travelled widely and had a running joke that whenever we saw someone using a gps device in their vehicle it always, without fail, said "straight on".
No matter how far the next motorway turn was, it said . ... Anyhow it had become a family joke."Guess what satnav says?" would he called out whenever a device was spotted. "STRAIGHT ON"....

( 2 small facts from our families are that my brother was a courier for a very longtime and before satnav /tomtom/ gps became about. He would often ring me at work for directions. Work were fine with this because I always made up the time and because It became a subject of great interest as to where he was, and how quickly I could actually locate him and where he was going to and get him there. I'm pretty certain that there was a few bets going on on the side ... The 2nd fact is that I have a step-brother who is only just younger than I but despite the fact I'm the IT engineer, he can not for the life of him get from A to B without satnav. If you were to ask him how he got from Manchester to Glasgow all he will say is that he followed Satnav. He can't tell you if he went up the West coast route or the last coast route! That to me is kind of important... )

Anyhow....The name, as you have probably guessed, is based on the fact that most of the time (99.999%) Sat Nav will always say Straight On. And so It became our online identity. A poke of funat the fact that we didn't use GPS for navigation at all during our 14,000km cycle tour (except for cycling through the very center of Athens, 2 days before Christmas! There we had a pre-defined route that we stuck to. )

I should also point out that most of the time We had only 1 road to cycle and directions were literally cycle to the end of the road (2 days), at T-junction turn left, cycle for another 2 days...That was northern Finland. Norway, Sweden and a number of other countries had been no different and later on in our tour we were expecting days to read weeks...

I think I look like a tree with a pretty blue sky, LOL.
You must log in or register to reply here.

What Did You Really Want For Christmas?
2