I'd say BLT is probably my favorite sandwich. It has to have cheese in it as well for me or it's just not the same though!

I don't think this is my favorite sandwich however I being craving it for the last couple of days. I so want to have a lobster sandwich/roll with lots of shredded lettuce and tomato slices added to it. I will definitely go out of my mind if I don't have a bite soon.

I love love love BLTA (bacon, lettuce, tomato and avocado!) sometimes I even will add a fried egg! So so tasty and super easy to whip together. Normally I love to eat mine with a toasted sesame bagel but nothing else as in no butter, mayo, ketchup... nada! I just love it !
C 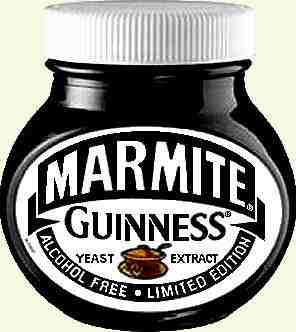 If you have been to Subway, you can relate to my post. My favorite of their sandwiches is cheese steak. It is the beef strips with cheese on top like a cheese burger. I just love Subway sandwiches because they bake their bread just right to the bite, not too tough, not too soft. And their variety of garnishings - black olives, pickled cucumber and chili, etc. Beef and bread always makes my day because it doesn't make me gain weight.

Elementalmage said:
What is your favorite sandwich, if you could pick just one filling? Mine is chicken mayo.
Click to expand...

I have met few sandwiches I didn't like, but I think my overall favorite would be the club, followed closely by the BLT. There is something about the combination of flavors in those sandwiches that are appealing, and they both contain bacon, ya gotta love bacon!

When I was a kid, my parents used to take my sister, brother, and I to K-Mart quite often. Those of you who are old enough to remember, K-Marts used to have a deli/ice cream stand, and they would sell these sacks of 5 ham sandwiches. It was just a few slices of their deli ham, some shredded lettuce, and mustard on a bun. My dad would always buy them and we would eat them in the car on the way home, along with the cola slurpee I would always get there too.

These days one of my current favorite sandwiches would be the veggie sandwich at Jimmy Johns. I get it on their whole wheat sliced bread, and add the hot peppers to it. It's got several slices of provolone, some kind of avocado spread, mayo, the hot peppers, lettuce, tomato, and it used to have bean sprouts till they took those off the menu. It's not a diet sandwich by any means, but so good.

Runner up would be the Grilled Chicken Philly sandwich from Mr. Hero. It's got sliced grilled chicken and bell peppers, on a hoagie roll with melted cheese on it. Surprisingly, it's relatively low in fat and calories. It only contains 7 grams of fat, so it's much better for you than say, a Big Mac.

My favorite sandwich has to be the good old ham sanwich with a lot of cheese, lettuce, tomato and onions. I'll add mayo and mustard for taste. I also like peanut butter and strawberry jelly sandwiches.
A

All of these sound great and I see a lot of BLT's on here but I love a good Club sandwich which, incidentally, I had over the weekend. I love the combination of chicken or turkey, bacon, tomato and lettuce with a little mayo. All of that between toasted bread is heaven. I find it's a little hard to screw up the club but I can see it happening if the bread is only mediocre or there's too much mayo or maybe the meat isn't that great. Luckily, for me, I've never had a club I didn't like. A close second would be grilled cheese with a slice of tomato in the middle. @Corzhens mentioned the steak and cheese from Subway which is delicious and I've recently seen advertising for the Butter chicken sandwich at Subway which I might have to try!
D

Back in the 60's my favourite was a fish and chip sandwich made with two battered haddock fillets and a portion of chips inside a buttered "dustbin lid" breadcake. 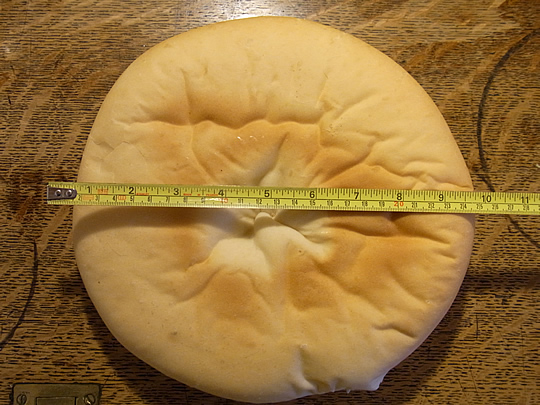 However, I have since moved on and although I still occasionally make a fish and chip butty, the dustbin lid is no more.

I think now the bacon and tomato or bacon and mushroom could be called my favourite (I had a couple of the latter yesterday evening). 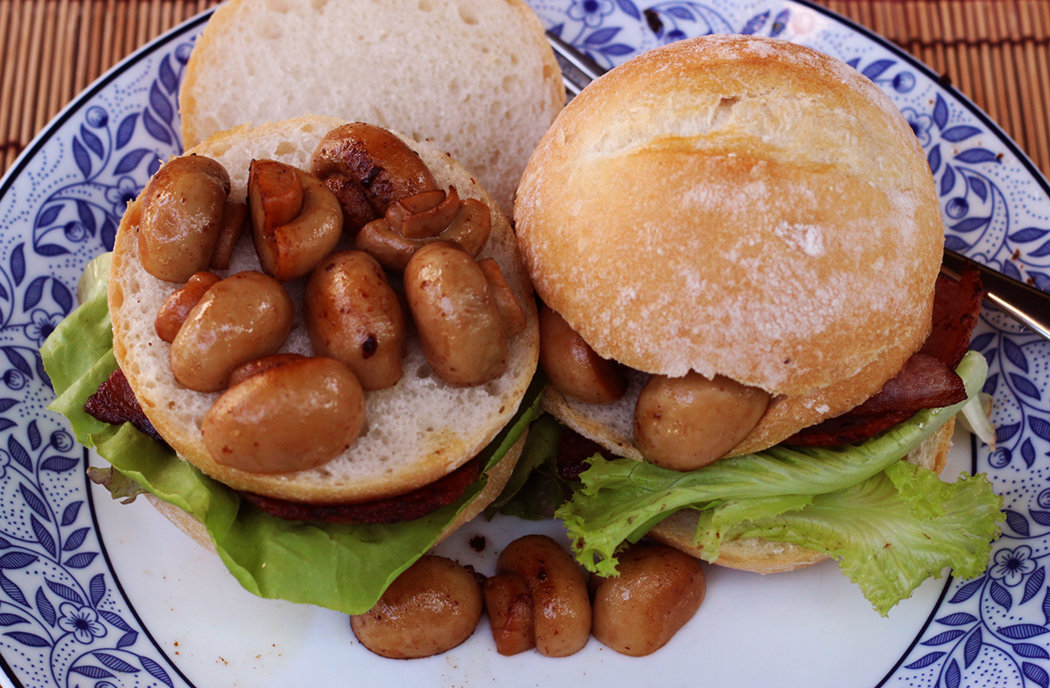 My plan is fish and chips for this evening's meal but I am devoid of bread buns so they will be accompanied by Yorkshire dahl.

Not as I appear

It has to be a steak sandwich with English mustard and rocket.

The Velvet Curtain said:
It has to be a steak sandwich with English mustard and rocket.

Yorky said:
My plan is fish and chips for this evening's meal but I am devoid of bread buns so they will be accompanied by Yorkshire dahl.
Click to expand...

Yorkshire dhal --- Mushy Peas!
You must log in or register to reply here.