Timenspace said:
Wow, then it is fairly simple. Should I add Red Paprika peppers? They do come as green too, I believe.

I browsed through the pepper varieties, but got confused, Pirira and other mexican sorts...was unsure if they are hot or not.

Red Paprika Peppers are always sweet, as I mentioned earlier.

Paprika peppers may be yellow, not green.

If you need to know how hot a pepper is, find a listing that includes their Scoville Heat Units (SHU). Bell peppers show on the Scoville scale with a value of 0. The hottest pepper is nearly 3,000,000 SHU - and yes, that is hot. That pepper is also the most expensive and is called pepper X. Ghost peppers are cheaper and for those who never heard of pepper X, are considered the hottest at over 1,000,000 SHU.

flyinglentris said:
Paprika peppers may be yellow, not green.

If you need to know how hot a pepper is, find a listing that includes their Scoville Heat Units (SHU).
Click to expand...

If you need to know the SHU of a pepper, just google 'peppername SHU'.

flyinglentris said:
In the US, Romano peppers are smaller thin green peppers that have a good bite to them.

The red peppers in the photo look like Pirira chili peppers or Nagas. They also appear similar to Fresno peppers or Aleppos which are from the Mediterranean regions.

But in truth, paprika peppers look like the peppers in the photo too, and that's what Timenspace said they were - and we should have no reason to doubt that. They are paprika peppers.

There are a lot of different types of peppers and many of them look like some other type.
Click to expand...

Romano or sweet long peppers are nothing like nagas which are super hot, small red chillies. In fact they are one of the hottest chillies available. I couldn't find any reference to Pirira on the internet - do you mean piri piri? Again, these are small thin hot red chillies.

Romano peppers are sweet and large. In fact they taste a bit similar to what is known in the US as red bell pepper. They're native to the mediterranean. In the US they are also known as Romano or Ramira as far as I can see (I've managed to find some US recipes which use them). However, the nearest indigenous American pepper seems to be the Anaheim. 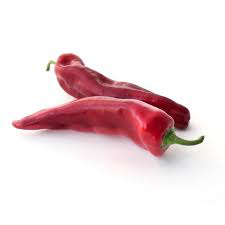 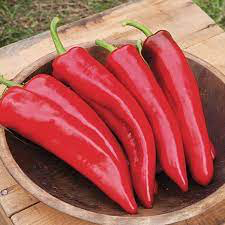 This info from: Specialty Produce is San Diego's Best Wholesale Distributor (which is a USA site)

Red Anaheim chile peppers are medium-sized, elongated and curved pods, averaging 15 to 25 centimeters in length, and have a conical shape with slight tapering towards the non-stem end. The semi-thick skin is smooth, waxy, and bright red with deep linear indentations running the length of the pod. Underneath the skin, the striated flesh ranges in color from orange-red to yellow and is crisp and aqueous, encasing a central cavity filled with ivory membranes and many round, cream-colored seeds. Red Anaheim chile peppers are the mature, ripe versions of the pepper and have a bright, slightly fruity, sweet, and peppery taste with a moderate to hot level of spice.
Click to expand...

Mod.comment:
Please note this is a UK based forum so if you do want to translate the names of produce (especially in titles of recipes) they should be in UK English not necessarily American English. But really, there is no particular need to 'translate'. Many recipes here are posted by Americans using American English and we don't expect them to be 'translated' to UK English or vice versa. It would drive us all mad if we tried to add the English and American English versions of every ingredient!

Morning Glory said:
I couldn't find any reference to Pirira on the internet - do you mean piri piri? Again, these are small thin hot red chillies.
Click to expand...

My bad. It is piri piri.

They can be red in color.

Morning Glory said:
Romano peppers are sweet and large. In fact they taste a bit similar to what is known in the US as red bell pepper.
Click to expand...

Yes, I believe those are the ones, I will refer to these as Romano peppers. Thank you.

flyinglentris said:
. It is piri piri.
Click to expand...

Most likely not, as mentioned earlier Romano peppers only come as sweet. Appreciate the effort.

I have created a thread 'Peppers' to deal with peppers specifically.

Here's a typical salad at our house: 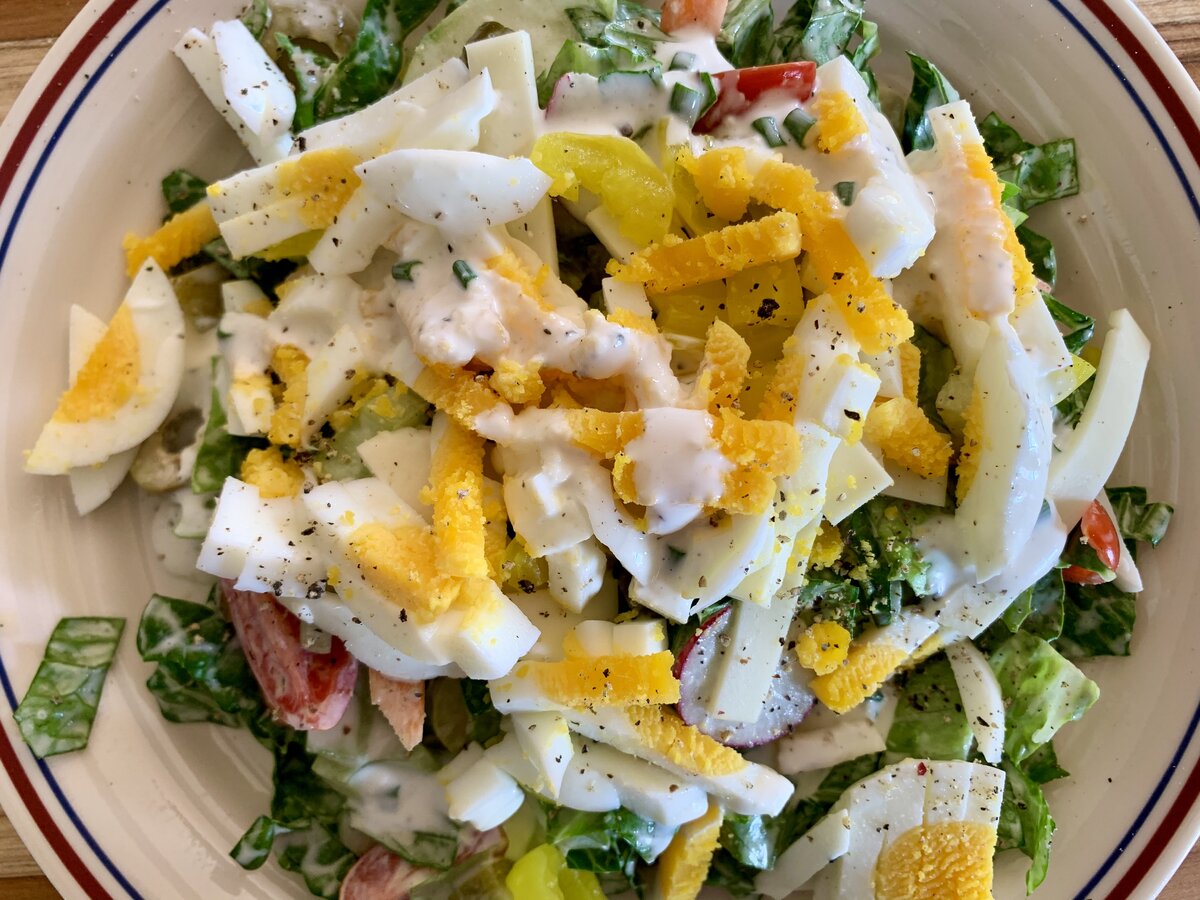 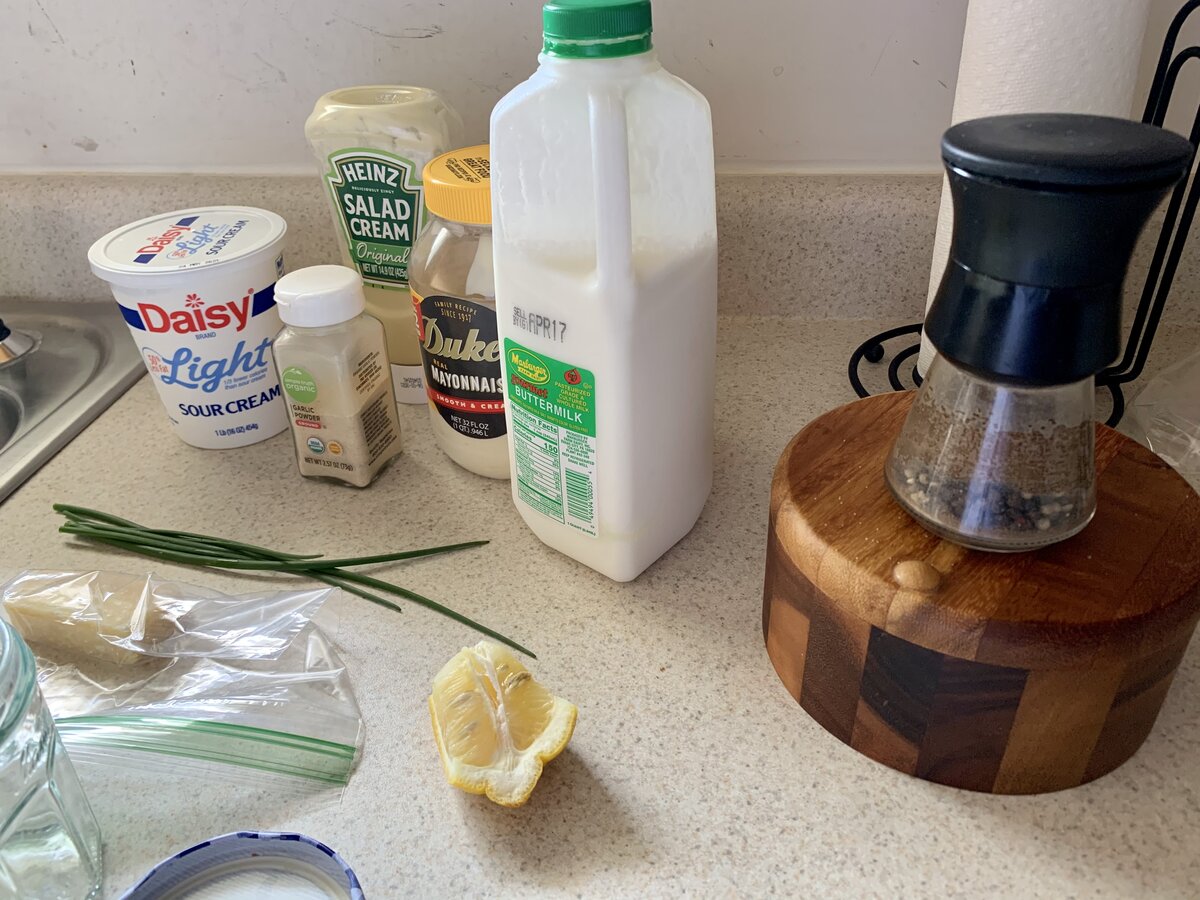 Haha-I forgot to list the egg. Not like it's really obvious or anything...
Last edited: Tuesday at 9:56 PM

Eggs in salad are wonderful - pickled eggs go well in salad too. 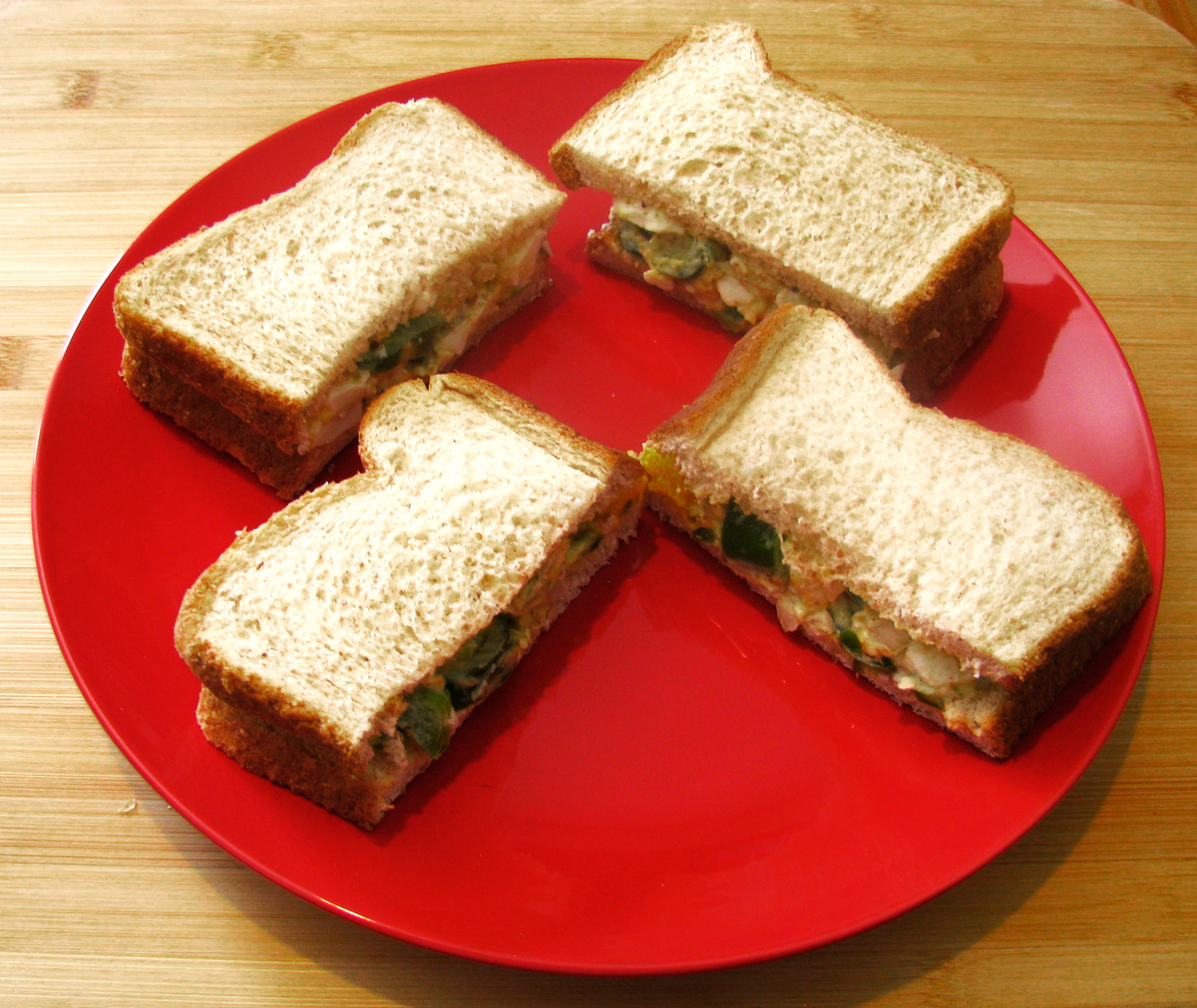 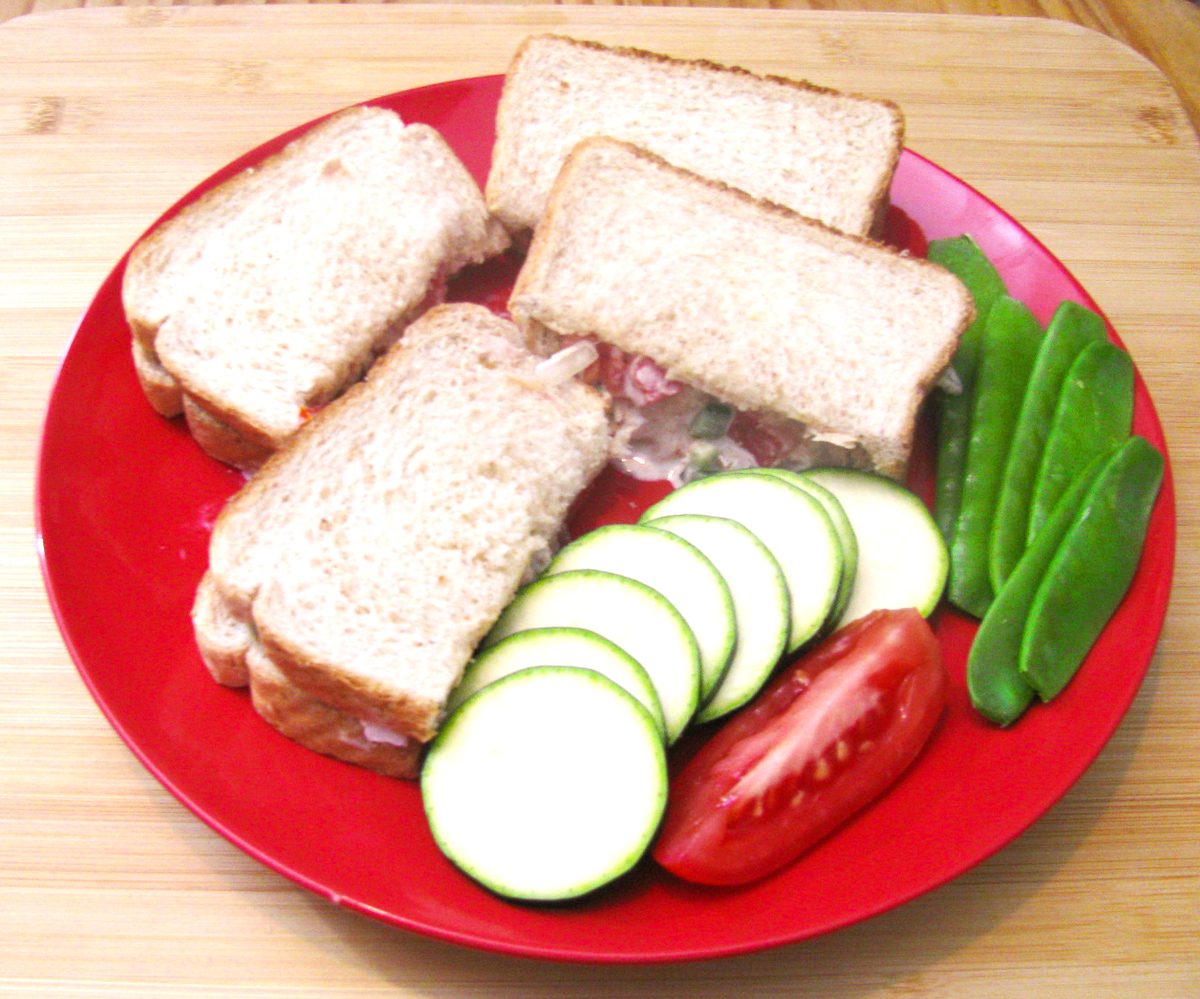 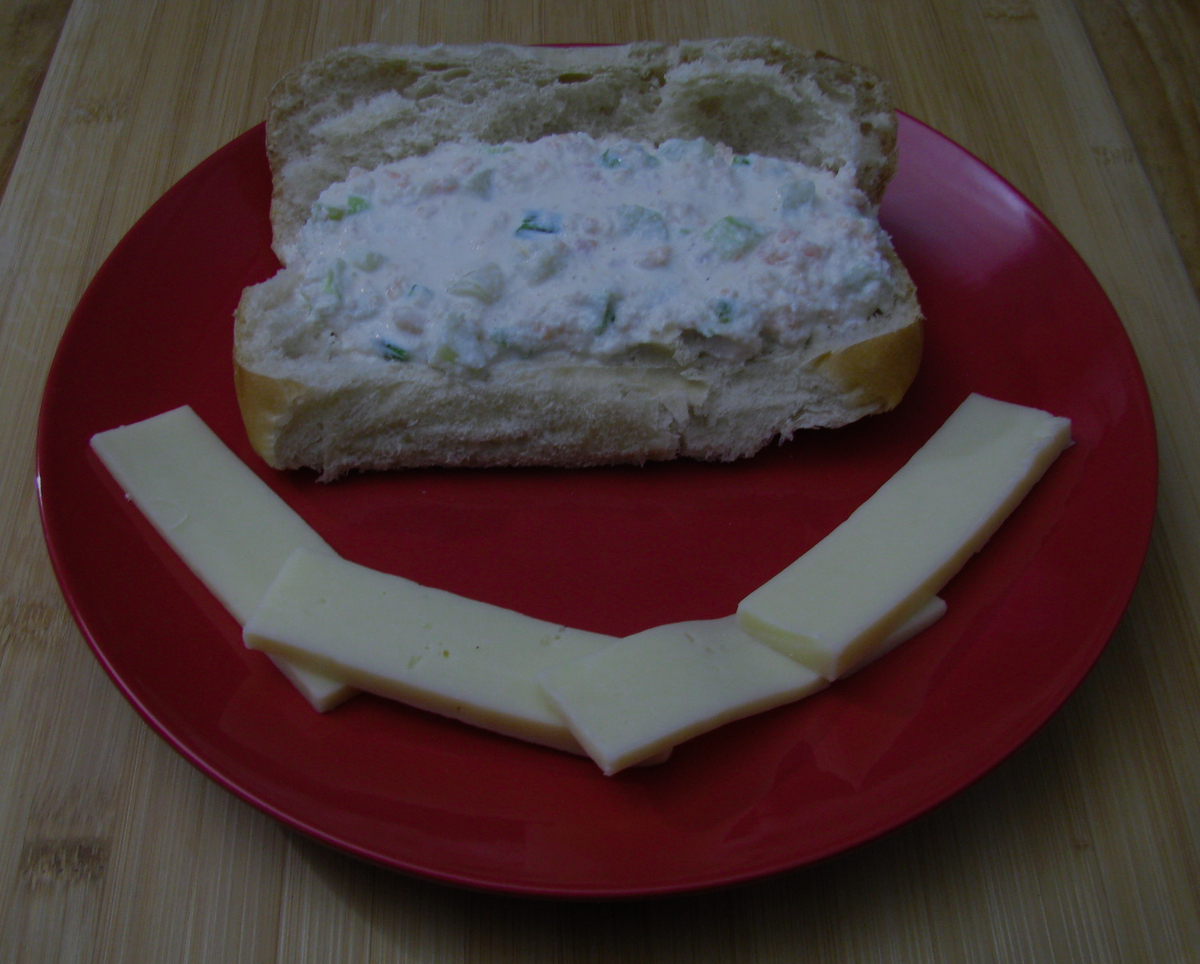 How about fruit in savoury salads? Chicken with charred lettuce, charred orange. I cooked the chicken in orange and juniper so the little black berries are juniper. The dressing was achiote oil and orange juice. 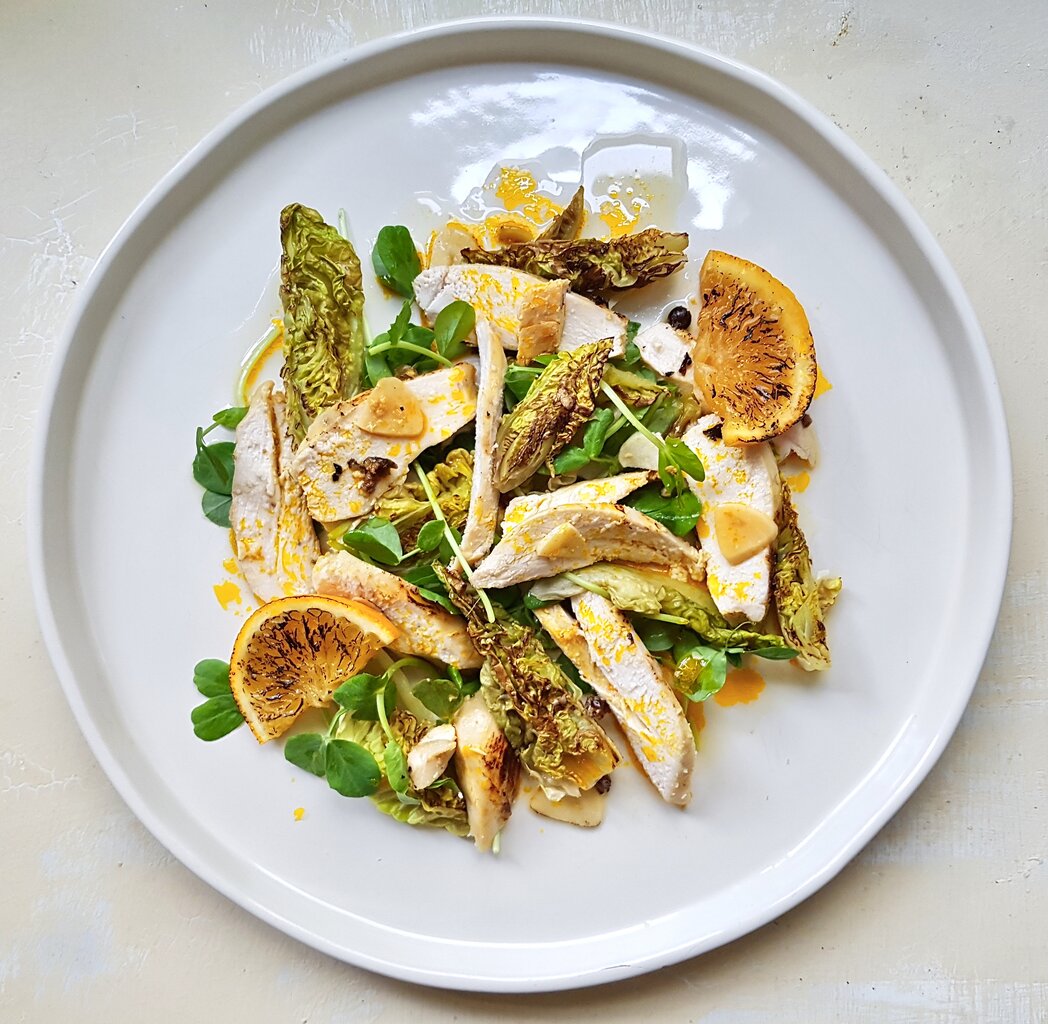 Watermelon, cherry and brie with balsamic reduction (I used cherries from my garden): 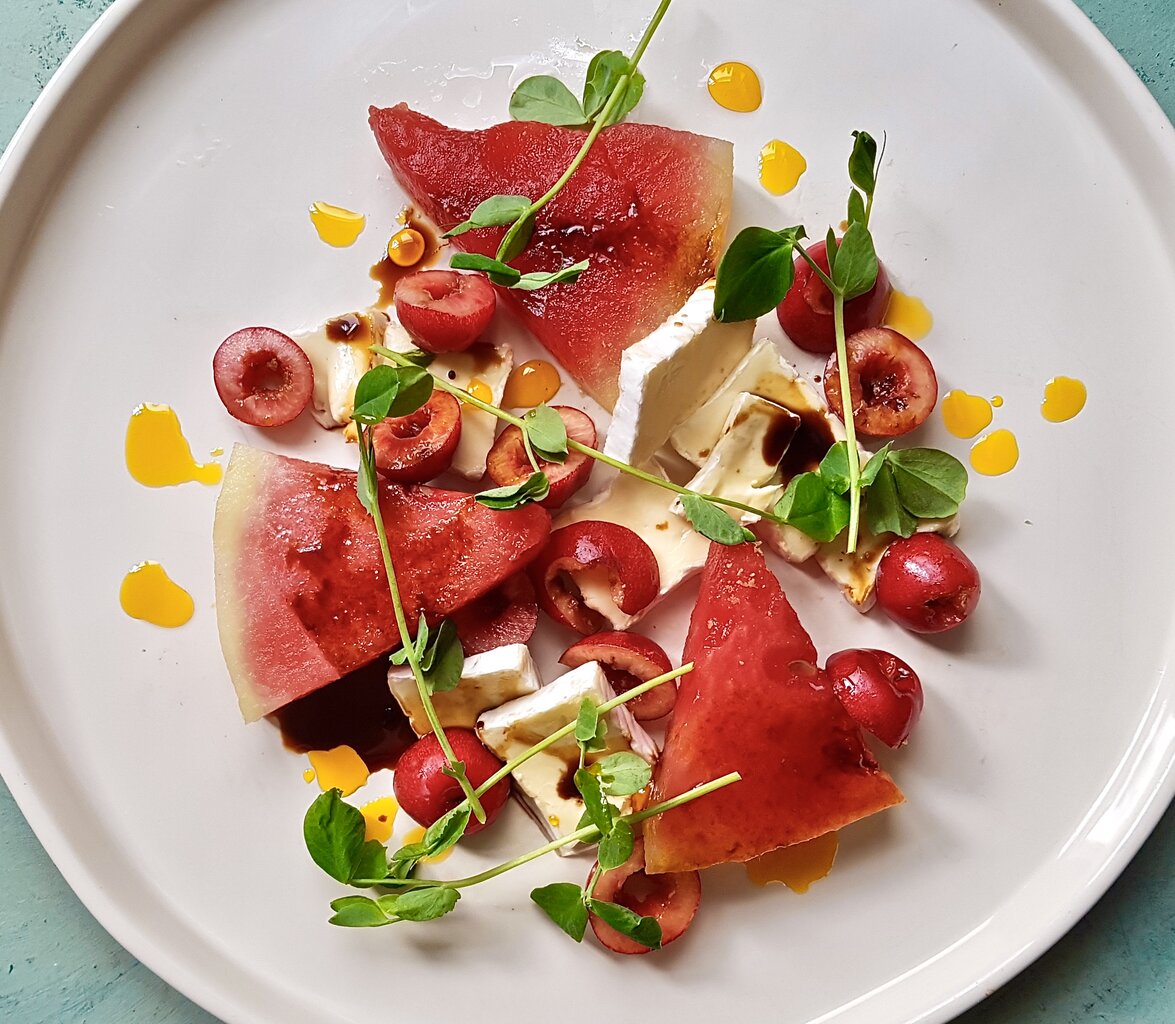 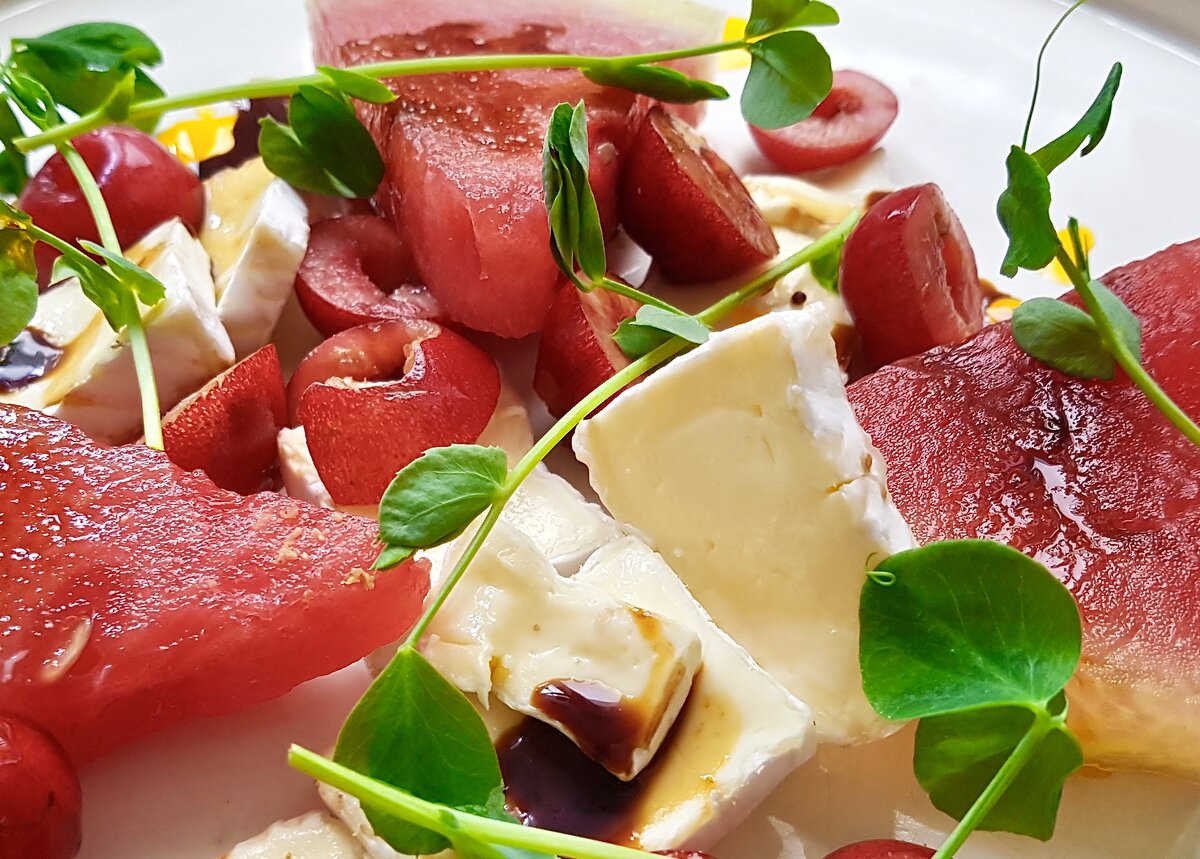 Morning Glory said:
How about fruit in savoury salads?
Click to expand...

We have a few salads that use fruit, usually apple, pear, dates, golden raisins, or dried cranberries. 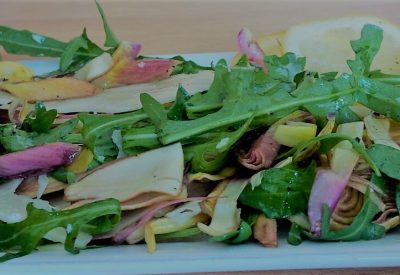 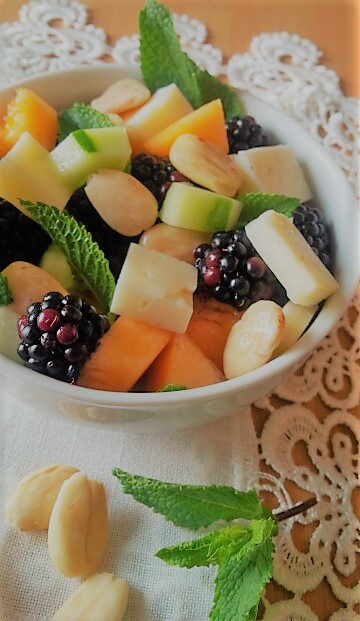