What is your current "read"?

The stuff I grew up on are 'back in the shops' and treated like they are old favourites making a come back...they are just sweets. Drum sticks, fruit salad, black jacks, sherbet dibs..

I love a good murder, murder mystery, crazed killer on the loose book!
I’m currently reading Death Track by Sally Rigby which I should finish in the next few days.
I read quite a lot normally beginning a new book as soon as I finish one. Kindle has been my savior as it fits easily in my bag so I can always have a book with me if I have 5 mins spare.
Still buy a lot of paperbacks too, which I pass on to work colleagues/friends. Only heard the term “cosy mystery” earlier this year but have read a few over the summer and quite enjoyed them. Nice easy read, not too taxing on the brain and perfect for reading on the patio, enjoying the sunshine with a glass of wine.

I'm reading King in Waiting by Griff Hosker at the moment. It's set in 1264 and fits in quite nicely with some of the other mediaeval books I've been reading lately.
I read a lot because I review books on Amazon and Goodreads through a site called The Pigeonhole. Most of these books have just been published or are due to be published shortly or soon going for their final proof reading before publication. The only problem is that some of these books are absolute c-rap and we are supposed to finish them before putting our reviews on Amazon and Goodreads. Contrary to all expectations, I can give these books a very polite bad review

I still get other books for Kindle, as well as Audible, the RNIB, and the local Housebound Service plus a lot of these free books sites that abound. 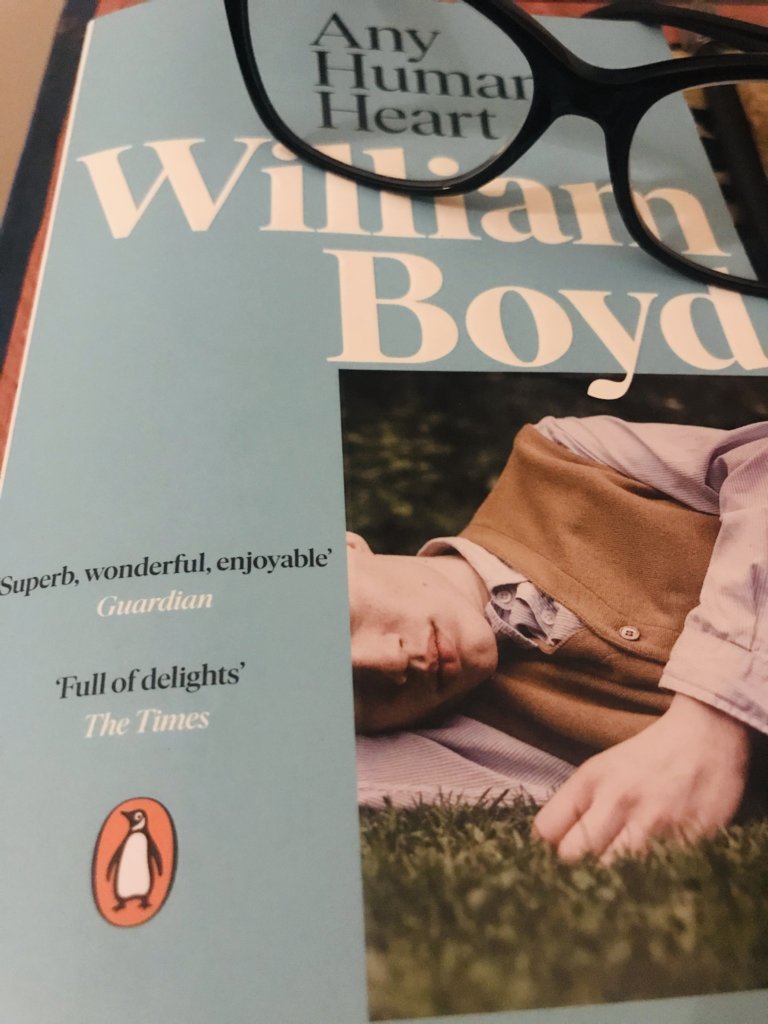 The Angel of Darkness by Caleb Carr is my current Kindle read and my 'real' book at the moment is 'Count to Ten' by Karen Rose.

Enjoying the Angel of Darkness, as I also enjoyed 'The Alienist'. The only thing that grates slightly is the use of "what" to indicate that Stevie Taggert is writing the book. It seems an unnecessary touch. If Stevie can write in an appropriate place (for instance) that someone was acting in a 'dissociative state' why would he write "I dimmed the light what was on the table"?

It details how, in 1929 (I think), her mother was kidnapped for five days, when she was three years old, from a public beach near their village in Lincolnshire. The author goes on to uncover all the details about the disappearance, and how everyone in the village but her mother knew everything that was going on, but chose to keep it secret.

What could have been a fascinating story of mystery, insular village life, morals and values, though, gets really bogged down in the author's apparent love of detail - it becomes almost too much to follow.

I thought I was just being a bit dense on that, but after I finished the book, I read several online reviews, and many, many people said the same thing.

Also, it feels like this book would have benefited from a more objective editing process, someone who wasn't so personally attached to the story, because the author includes everything she uncovered in her investigations, and it's just a slog to get through.

Ultimately, what really comes through in the book is the author's own anger, purportedly on behalf of her mother, at the kidnapping and the deceit surrounding her mother as a child. She sees the entire village engaged in a conspiracy against her mother, but seems angry that she (the author) wasn't included, even though she was decades from even being born.

I am currently on Debbie Harry's autobiography 'Face It'. That woman has been through a lot.

TastyReuben said:
Also, it feels like this book would have benefited from a more objective editing process,
Click to expand...

Who published your copy of the book?

I've had a growing suspicion over the last 30/40 years that editors encourage authors to write as much as possible .. to create a 'fatter book' .. that then appears to justify the (inflated) cover price. Publishing is yet another industry that is all about 'the bottom line' unfortunately - and very little to do with quality product.

Wandering Bob said:
Looks like this is one to avoid.

Who published your copy of the book?

I've had a growing suspicion over the last 30/40 years that editors encourage authors to write as much as possible .. to create a 'fatter book' .. that then appears to justify the (inflated) cover price. Publishing is yet another industry that is all about 'the bottom line' unfortunately - and very little to do with quality product.
Click to expand...

It's published by Simon & Schuster.

It made plenty of "books of the year" lists and all that, but I'd recommend trying to borrow it from a library or getting it secondhand.

It made plenty of "books of the year" lists and all that, but I'd recommend trying to borrow it from a library or getting it secondhand.
Click to expand...

"Books of the year" lists are often more about books that are nice to own, rather than to actually read

There are countless thousands of books published every year and I'd sooner look for a book that you (or anyone else in this thread) has read and enjoyed.

When I have a moment, I'll try and post a few lines about books that I've read recently and enjoyed

I have a 35 minute train journey to/from work so manage to read quite a bit. Murder mysteries are my favourite (I love the JD Robb "In Death" series), food-based fiction (100 foot journey eg) or tree-change autobiographies
The most recent one I read is "3000 Bottles of Wine & Pig Called Helga" by Todd Alexander. Two corporate guys buy a Hunter Valley property (wine region of NSW in Australia) & turn it into a luxury B&B and vineyard.
I will have to travel through this thread for more ideas

While I am something of an obsessive for 19th-century literature, I've long had a phobia about Thomas Hardy. It's not really his fault. It's borne out of having Far From the Madding Crowd pounded into my dense skull when I was at school.

Imagine, then, my sheer joy when I studied the 19th-century novel as part of my degree course and discovered that the above was one of the set texts. I managed to battle my way through it. Actually, I quite enjoyed reading it again.

All of this helped me overcome my fear of Hardy. So I've finally got round to reading Tess of the d'Urbervilles. One thing I will give Hardy credit for is that he is one of the few authors of the period who involves ordinary people in his works. Many 19th-century authors have eyes only for the well-to-do. But a few, like Hardy, Dickens, Eliot and (especially) Zola take a look at what Woody Guthrie termed "life's other side."

HairyHeaven said:
I have a 35 minute train journey to/from work so manage to read quite a bit. Murder mysteries are my favourite (I love the JD Robb "In Death" series),
Click to expand...

Jane Harper is an Aussie writer that I discovered quite recently - and I've read two of her books .. "The Dry" and "Force of Nature". Both I guess fit into the crime genre. I've always liked books about 'small town America' - and Jane Harper writes about 'small town Aus' .. I don't know how accurately - but I liked her writing.

I don't know JD Robb's books - I'll check them out. Thanks for the recommendation.

What is a tree-change autobiography?

morning glory said:
What is a tree-change autobiography?
Click to expand...

I doubt it's an official term

Tree- changing just means changing your city based (& usually corporate) life & moving somewhere rural & living off the land. It's a total lifestyle change. The other one is a sea-change where the move is to a coastal town.
I'd love to move out of the city, have a few goats & make cheese for the rest of my days, so I love reading about people who've done something similar
You must log in or register to reply here.
Share:
Facebook Twitter Reddit Pinterest Tumblr WhatsApp Email Link
Top Bottom