What made you smile recently?

I was talking with my friend Cliff who I have known since I was in my 20s and we were reminiscing. I asked him if he remembered my old apartment on the beach when I was about 24, and we both broke into laughter without me saying another word. You see, when I moved into the apartment, the toilet seat in the bathroom was one of those foamy cushioned toilet seats, but it was ripped so that the foam was exposed, and it was brown, stained, and disgusting. Cliff had helped me move and I asked him to go with me to get a new one and put it on for me (I didn't know how to do that stuff and he had tools in his truck). We returned from the hardware store and he installed the new toilet seat (just a regular one, no need for cushioned toilet seats for me thank you). We had put the old toilet seat out by the trash near the end of the driveway. We were sitting in my living room having a beer when this old, beatup blue stationwagon pulled up at the end of the drive. A man and woman got out of the car, look furtively around, and then put that old nasty toilet seat in the back of the stationwagon and drove away. We were both dumbfounded. And it is still a subject for laughter 35 years later.

A picture of fish and chips, that took me back to a certain welsh gentleman who liked to eat my already "paid" for by "me" fish and chips, and the love I felt knowing that the teasing me and doing tiny things like that were to show me he loved me, and he cared enough to tease me to make me smile and make me laugh, and in turn make love him even more...

I think I need an eye doctor. 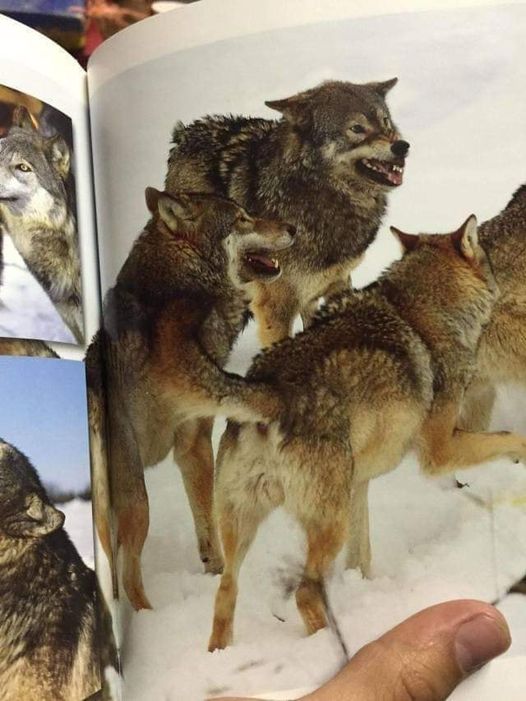 You have a dirty mind.

Morning Glory said:
I agree. I'm not sure it is American as Americans don't really do traditional Sunday roast with Yorkshires.
Click to expand... 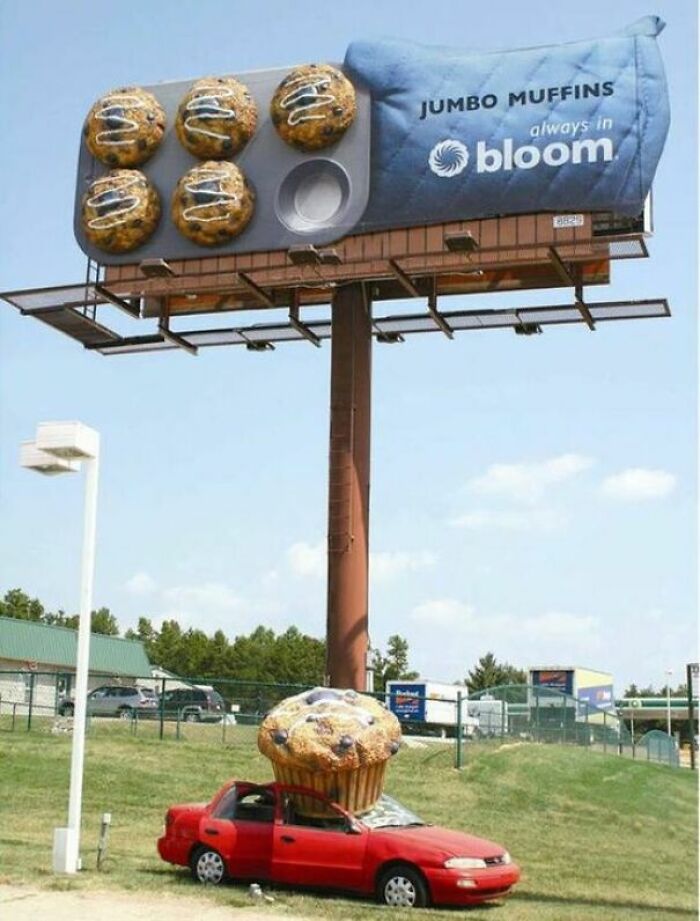 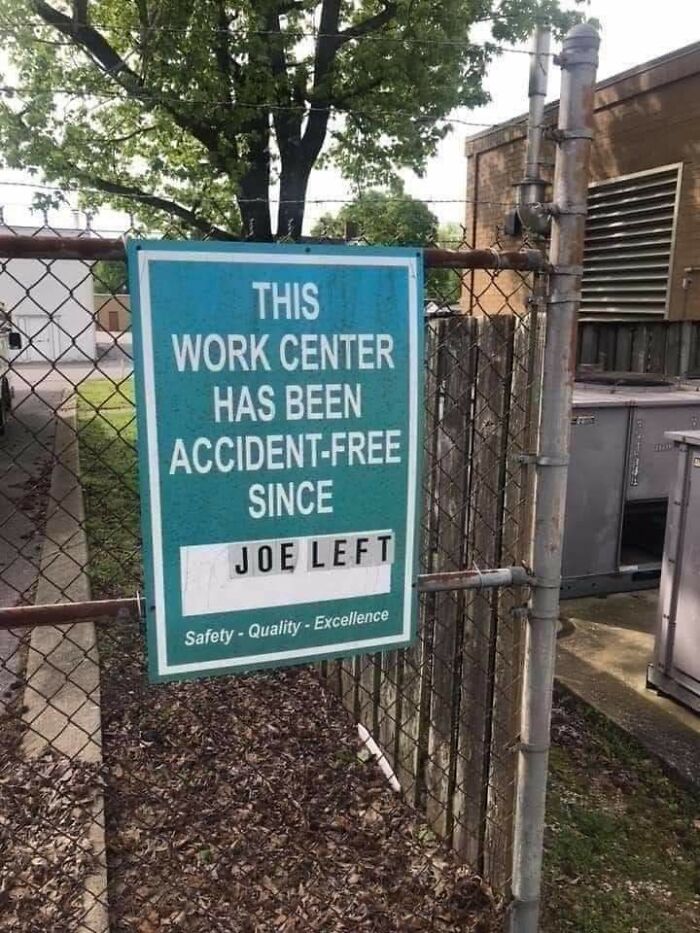 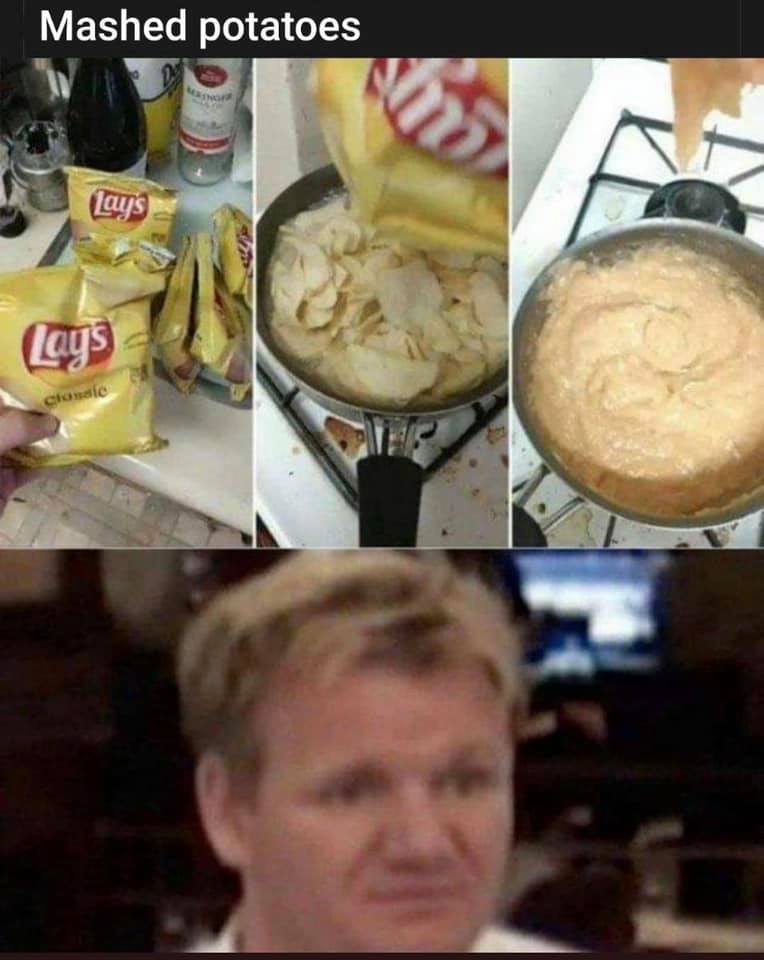 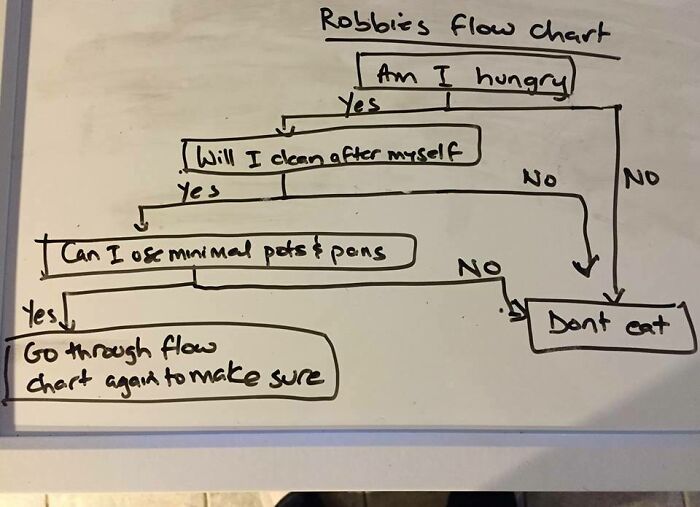 That what I call a new kind of potato chip dip! 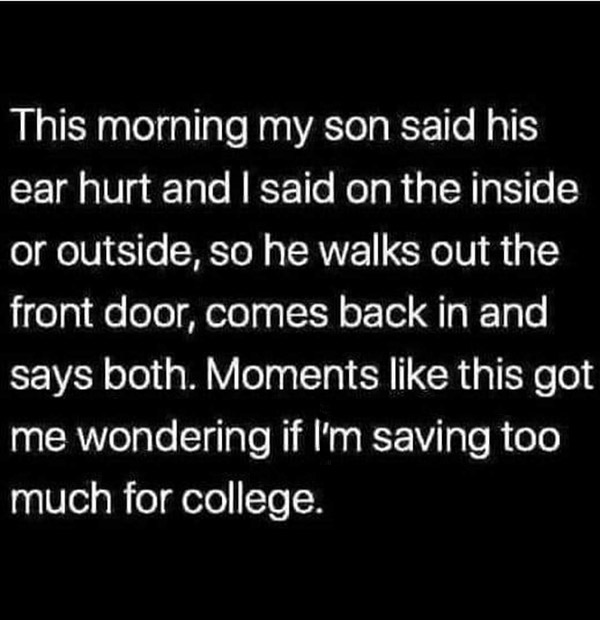 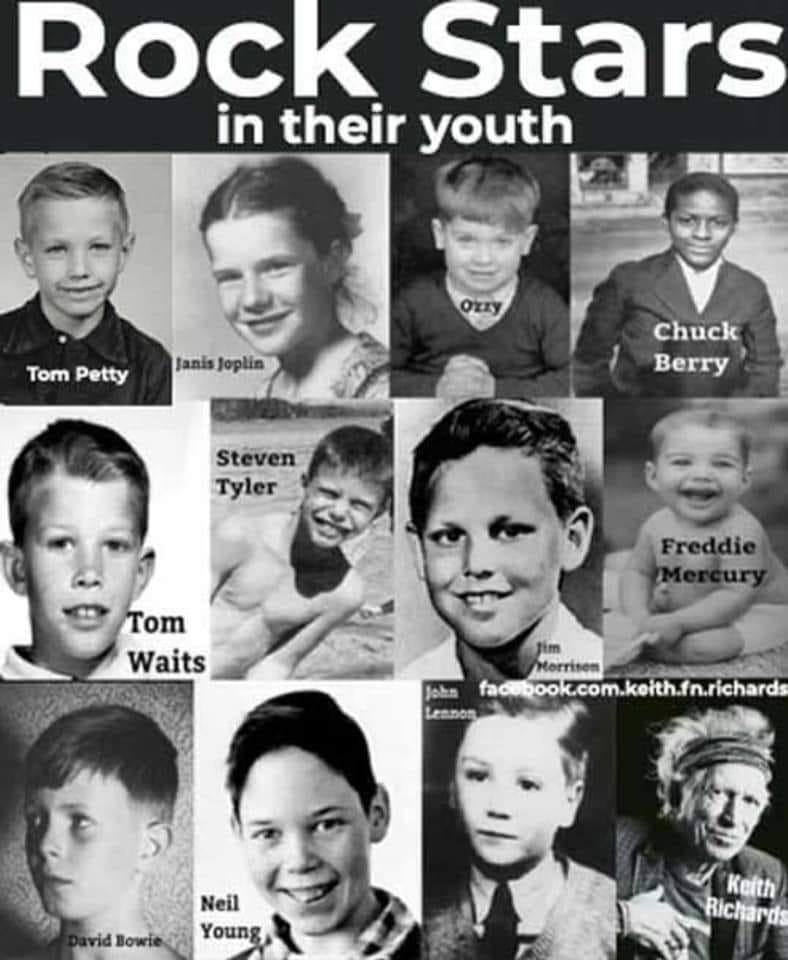 If anyone served me that I would be yelling like Ramsay too, for once 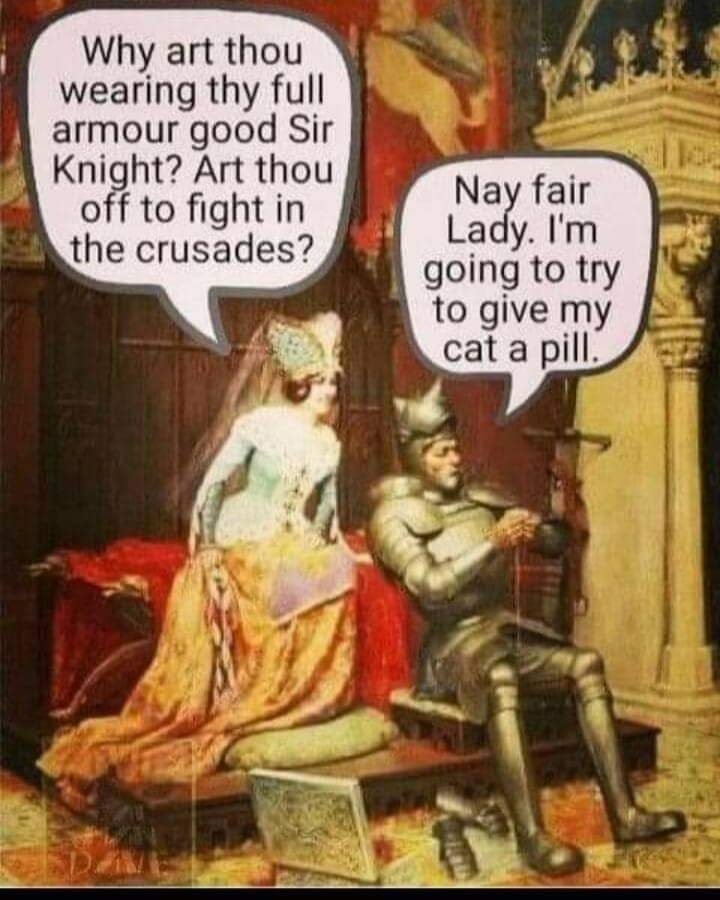 Windigo said:
If anyone served me that I would be yelling like Ramsay too, for once

Can't be any worse than the fish-n-chips at his restaurant in Las Vegas. Less greasy, for sure.

CD
You must log in or register to reply here.

Zadusnice The Serbian Orthodox party for the dead.

Does anyone make their own Sekanice for Easter?

What is Your Worst Cooking Disaster?
2 3