What will you be watching on TV tonight?

Morning Glory said:
That sounds great fun. How do I join?

Haha, there are many whisky clubs and I imagine most are doing the same. The biggest problem is numbers of members. Anything over 24 and it's not worth sharing a bottle unless there are 48 and you do 2 bottles.

Peloquin said:
Wife has decided we are going to enjoy watching all the Final Destination films

Ugh, I feel bad for you. My wife has roped us into watching all the MCU movies. Finishing Phase 2 tonight.

TastyReuben said:
Ugh, I feel bad for you. My wife has roped us into watching all the MCU movies. Finishing Phase 2 tonight.
Click to expand...

I used to collect marvel comics, I have a large collection of them and even named my kids after 2 of the X-Men and tbh I think the film's are all terrible. Not a decent one amongst them. At least there are only 5 (I hope) in the F.D. series.

Watching “The Lady in the Van” with Maggie Smith

The Fall and Rise of Reginald Perrin.

There's an excellent series on BBC2 at the moment, Raiders of the Lost Past with our favourite Goth historian Janina Ramirez. The last programme is on tonight. She looks at some famous archaeological sites and the history surrounding their discovery. Excellent stuff.

The Velvet Curtain said:
The Fall and Rise of Reginald Perrin.

I didn't get where I am today by watching reruns of Reginald Perrin...

Duck59 said:
I didn't get where I am today by watching reruns of Reginald Perrin...
Click to expand...

We just caught up with a Lucy Worsley (yes, her again) programme about the blitz. Very interesting and well researched - it used the diaries of ordinary people which told a rather different story to the government propaganda.

Talking of which, this poster is perhaps the most famous and has been replicated billions of times. It was, though, barely ever used before being withdrawn and destroyed. Well, most were - one turned up in a bookshop in Northumberland in 2000 and started a craze. Many people (wrongly) believe it was almost the image of the blitz. In truth, very few people would ever have seen it. 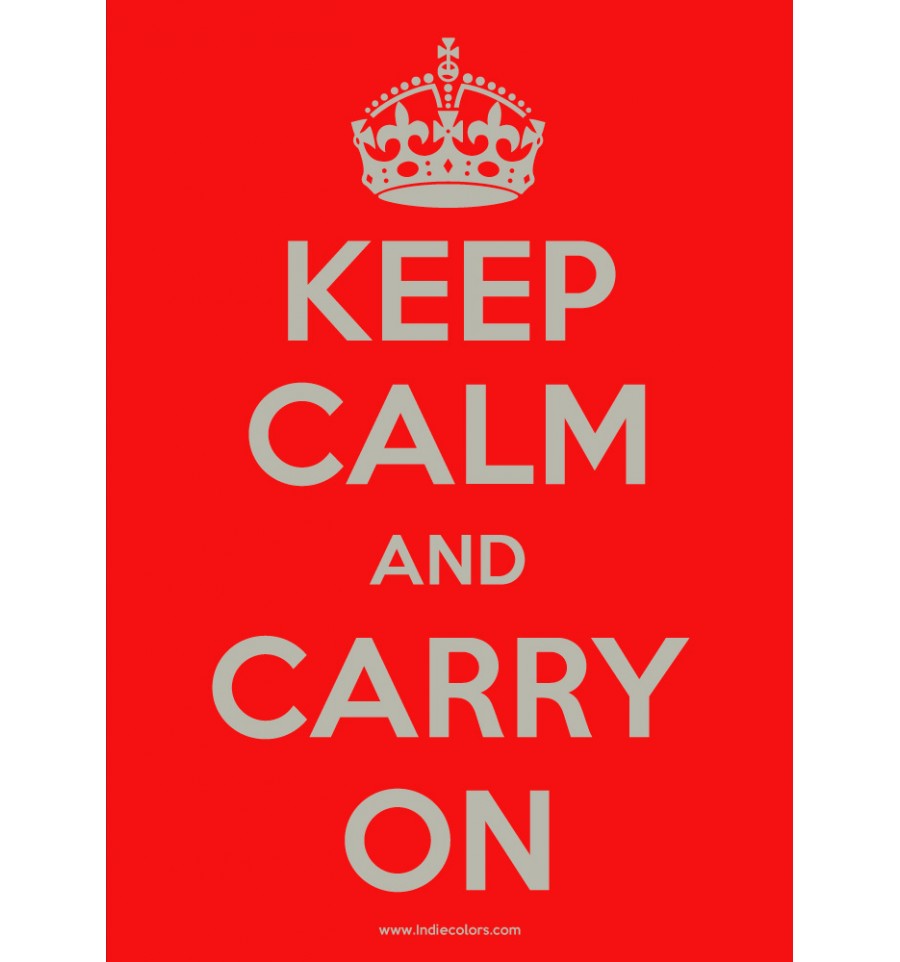 No TV for me tonight... I'll be working through a couple of online pastry lessons.

TheChefGoingHomeToday said:
No TV for me tonight... I'll be working through a couple of online pastry lessons.
Click to expand...

This is true dedication on a Saturday night!

Morning Glory said:
This is true dedication on a Saturday night!
Click to expand...

Also comes down to there not being anything worth watching on TV... Well my wife wouldn't agree with that though, she'll be glued to Netflix or some programme about ambulances. I was given Charlie Brooker's "Black Mirror" book for a birthday present so, after some pasty tuition, I'll settle down to a few chapters of that and a glass of wine, or a G&T, or both.

What your significant other does with food and drink that annoys you?
5 6 7 8