Recipe Apple and Parma Ham Pies with Asiago and Honey 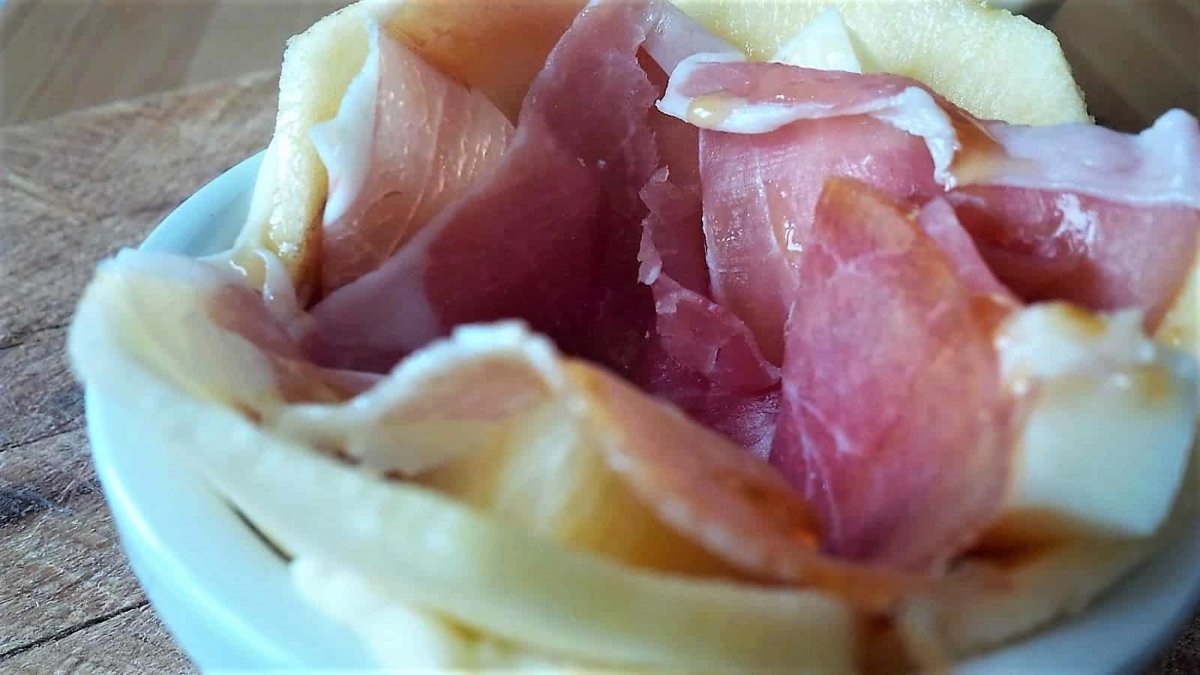 Remove the puff pastry from the freezer or fridge at least half an hour before unrolling it and leave it on a work surface.
Beat the egg in a bowl with a bit of water.

Cut Asiago cheese into small pieces, at least 3 pieces of cheese for each cup.
Cut Parma ham into strips.

Remove apples core, slicing the apples thinly – it works better than using the big slices you might put into a regular old pie. After slicing, douse apples with the juice of 1/2 a lemon to avoid them from blakening.

Take a large glass or a pastry cutter and make circles on the puff pastry, they must be 2 for each cup, one the base and the other one will close the pies.

Butter a little each ceramic baking cup, place a disk of puff pastry in each one by pricking it with the prongs of a fork, then start to create the stuffing: sprinkle each disc on the bottom with a pinch of breadcrumbs, then add 4 slices of apple, then Asiago pieces, then raw ham and finally sprinkle with chestnut honey.

Tip: about preparations that require a filling, the puff pastry should always be pricked here and there with the prongs of a fork to prevent it from swelling too much during cooking.
Click to expand...

Close with the other discs of puff pastry, prick each one with a fork again so that moisture comes out during cooking, brush with the beaten egg. 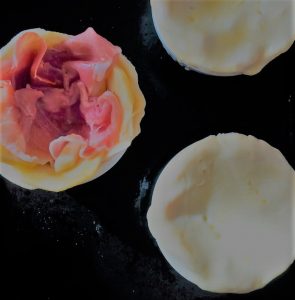 Bake for about 15-20 minutes or until nicely browned.

Allow them to cool at room temperature for at least 5 minutes and then serve. 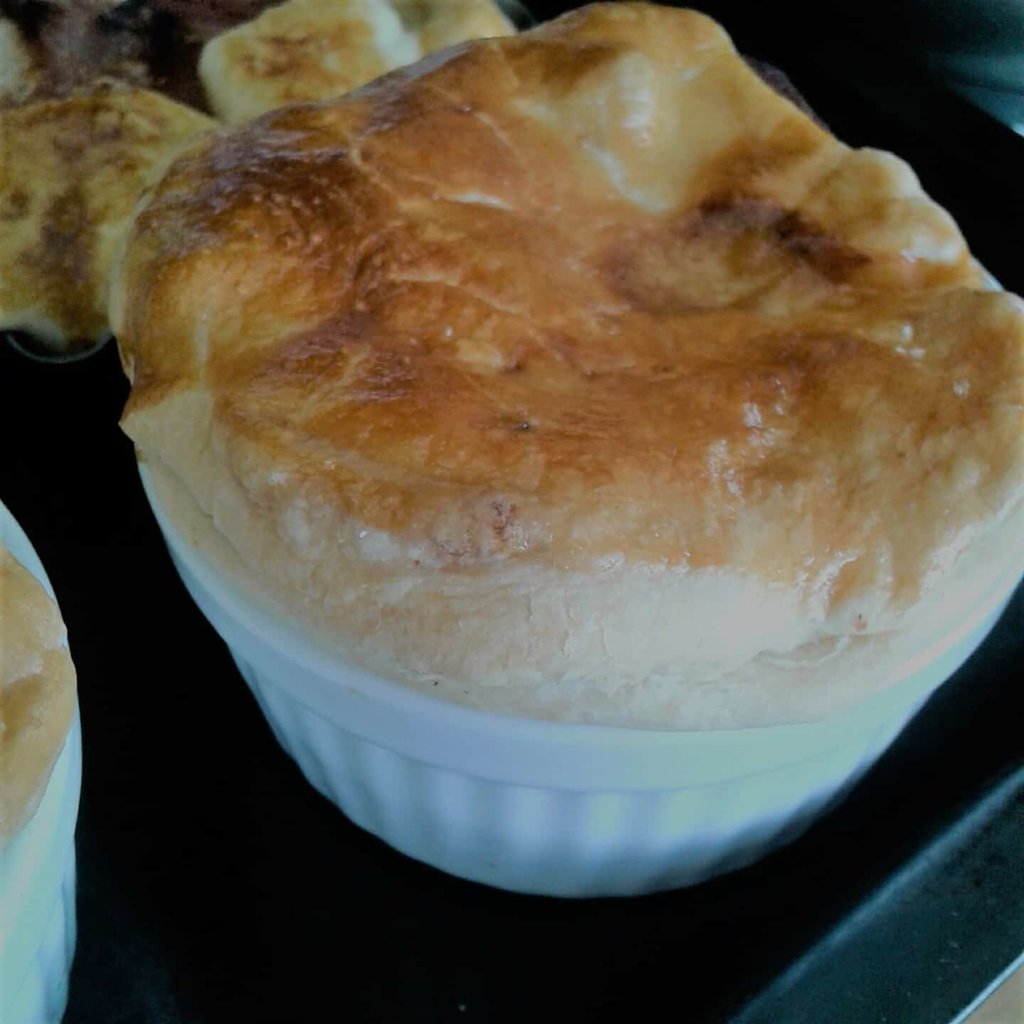