This was what we watched last night, on AppleTV+, starring Will Ferrell, Ryan Reynolds, and Octavia Spencer (along with a funny cameo by one of Britain’s “national treasures”).

Just when you thought there couldn’t be another spin on the Dickens tale, along comes another one, and it’s an inventive one. Ferrell plays The Ghost of Christmas Past, and Ryan Reynolds plays a horrible media spin doctor who’s the target for holiday redemption.

The twist is, Reynolds, in part due to his profession, turns the tables on Ferrell’s character, and makes the story as much about The Ghost of Christmas Past’s…past as it is about his own comeuppance.

It’s done as a musical, with some fourth-wall breaks to add to the humor.
Click to expand...

I saw Will Farrell on a late night talk show, and he talked about that movie, which was his first musical. He had to go through some heavy voice coaching to prepare. 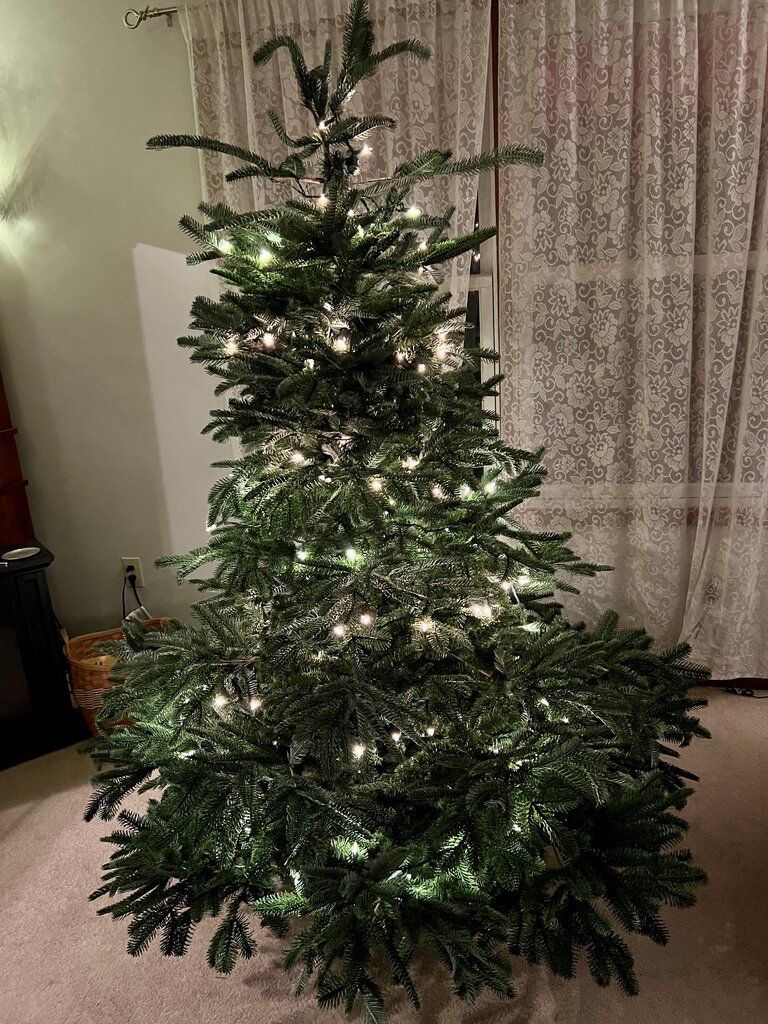 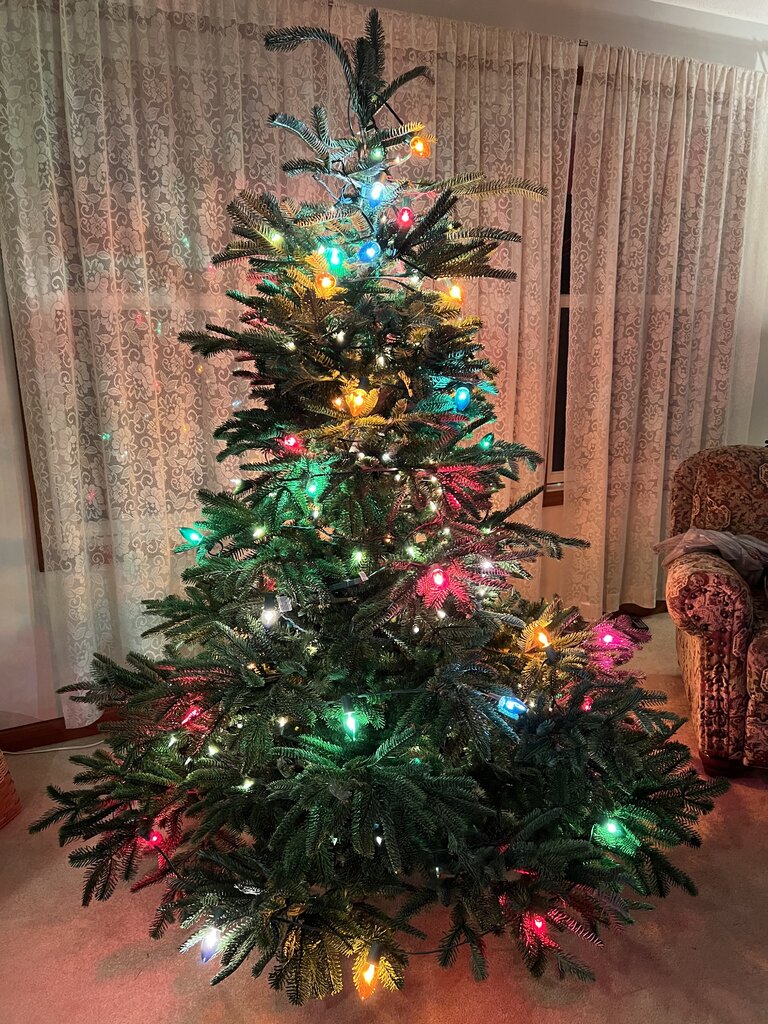 Do we have to pay for phase 3?

PabloLerntKochen said:
Do we have to pay for phase 3?
Click to expand...

Phase 3 opens to the public this weekend!

Picked up a few more decorations at Bronner’s in Frankenmuth, MI 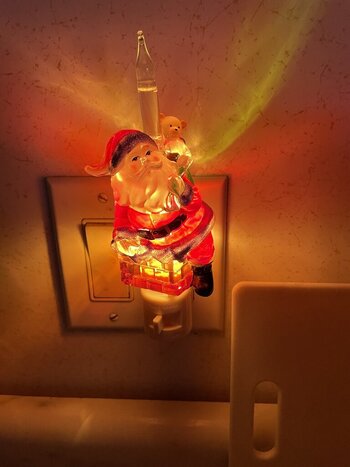 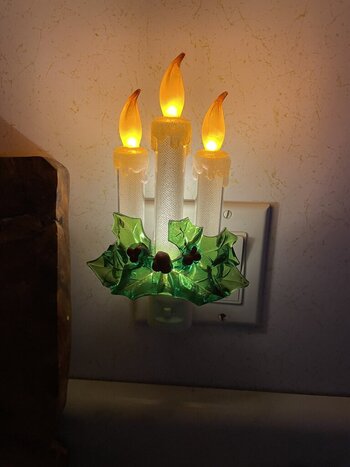 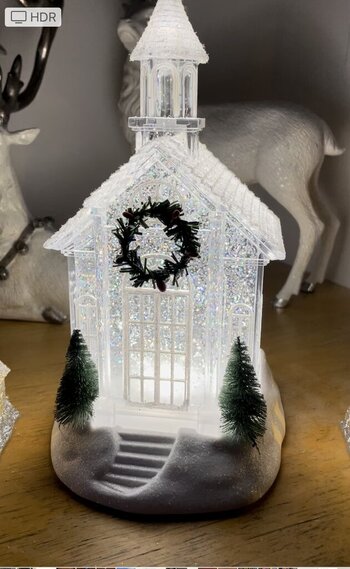 Backbay said:
Picked up a few more decorations at Bronner’s in Frankenmuth, MI

We went there a long time ago. We need to go back! 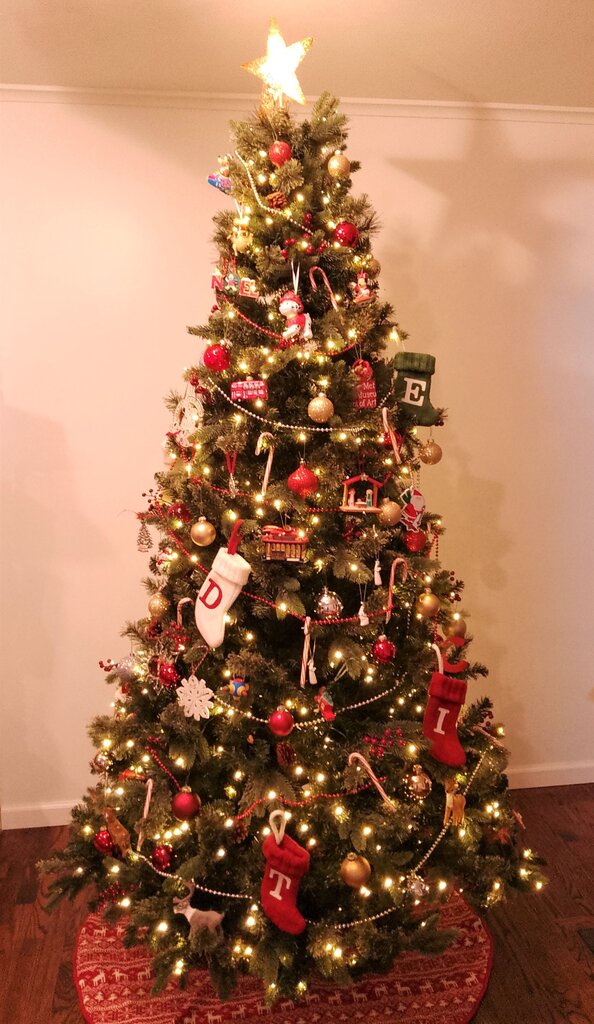 I might just spray it with Naga Jolokia powder tomorrow...

I don’t know if everyone will be able to access this, but if you can, it’s an interesting little article about Cincinnati’s antebellum Christmas Eve Meat Parade: 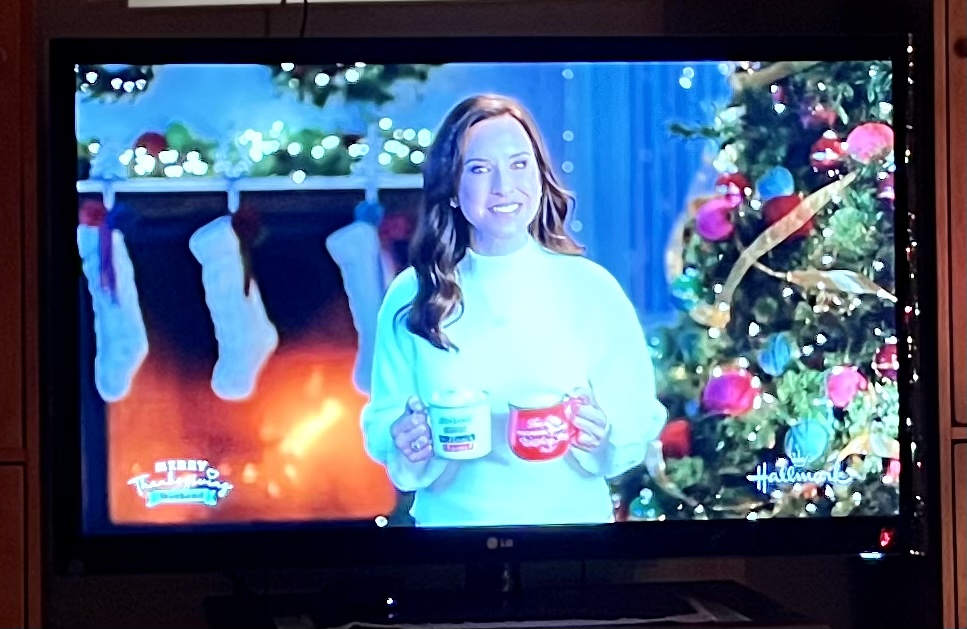 Back to the movies: 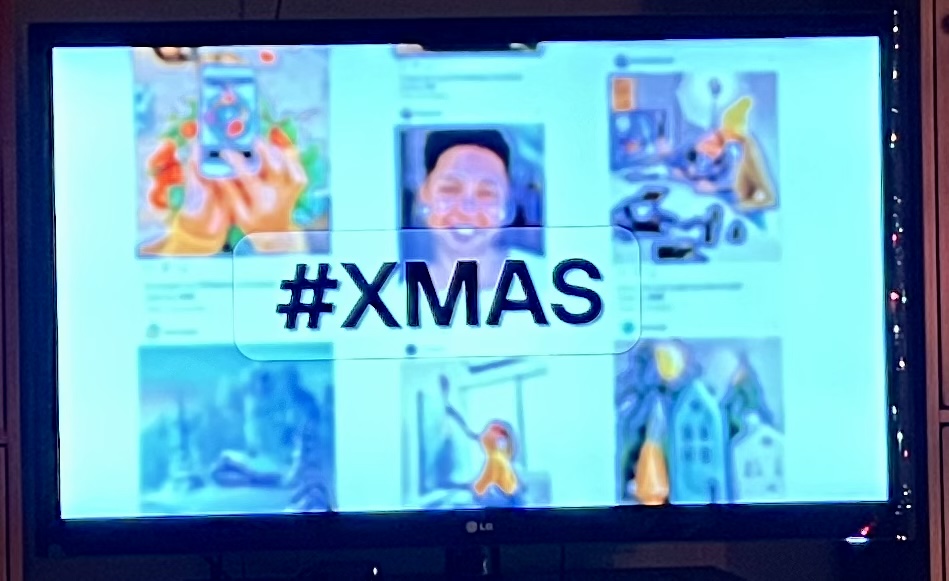 This one is a modern spin on the Barbara Stanwyck classic “Christmas in Connecticut,” updated to make the protagonist an influencer-wannabe who starts a channel based on a phony “perfect” holiday life, and it succeeds just a little too much.

We’ve been watching more “classic” Christmas made-for-TV movies from the 1970’s, which I personally enjoy a lot more. We’ve seen one about a father still dealing with the grief of losing his son who reluctantly takes in his grandson during the Depression, and a murder-mystery one with an all-star cast, about four sisters, a grumpy father who’s convinced he’s being poisoned, and his unwelcome suspect of a second wife, and lastly, one about a boy growing up with his much older cousin, who’s his best friend as well as only parental influence.

What’s interesting about those is all the highly-regarded, highly-awarded actors appearing in these: Jason Robards, Sally Field, Geraldine Page, Walter Brennan, etc.

And so it begins… 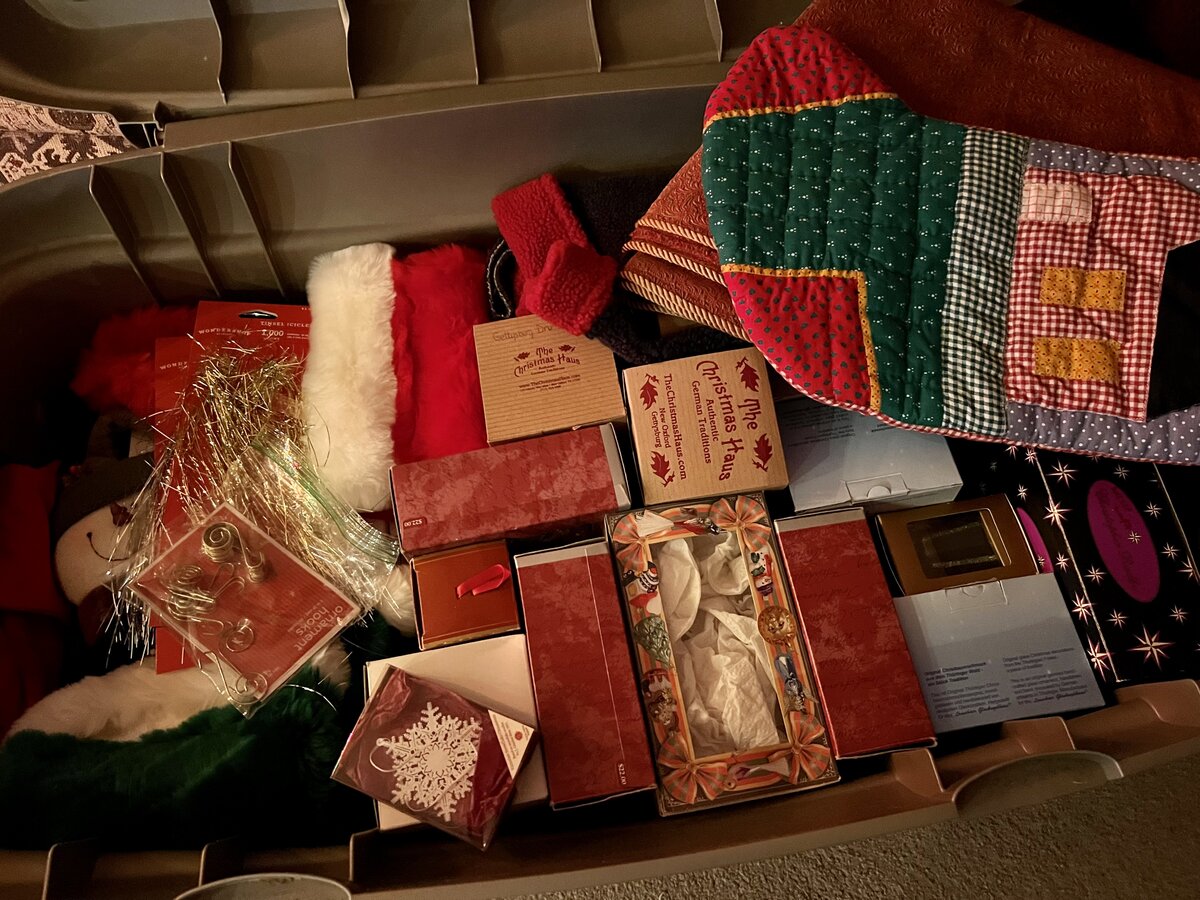 Enough with the frivolous Christmas movies…now some real high culture: 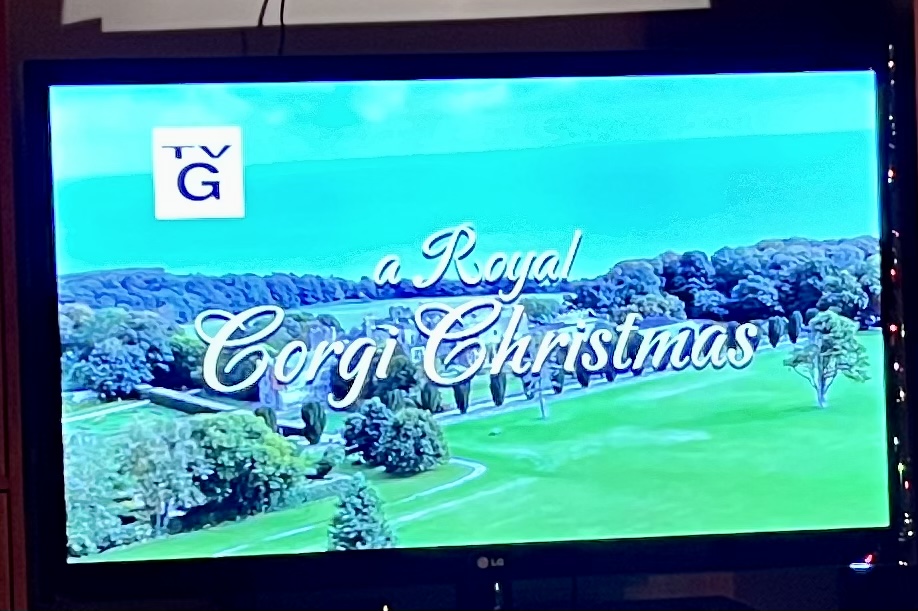 Why does the word "Cheesy" keep invading my mind???

karadekoolaid said:
Why does the word "Cheesy" keep invading my mind???

I think it’s because you want a nice bit of Red Leicester while you sit down to watch one of these movies.

Still in need of candy canes and tinsel, but the main decorating is done. 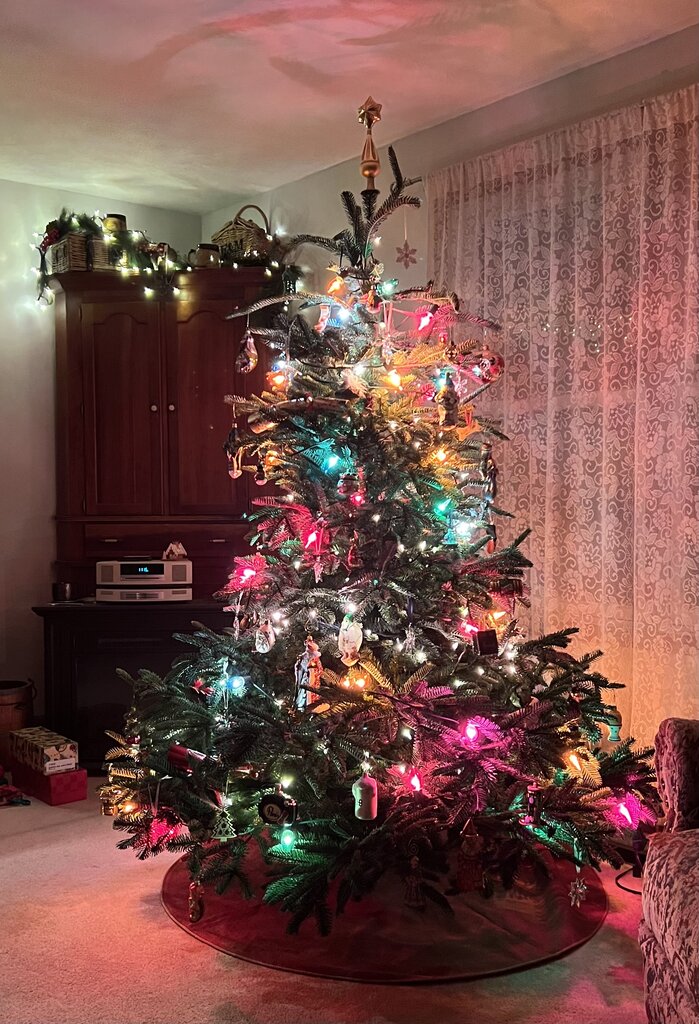