The Way We Were

I went "Red Neck" once and had plenty of Tee's with the flag of the "Army of Northern Virginia", Lee's army (commonly called the "Rebel Flag"). However there were 26 or 27 different armies in the CSA and each had their own colors.
Last edited: 15 Aug 2019

Duck59 said:
Remarkably enough, I still have the shirt. It's a bit, er, worn now, but it's still in the drawer thirty something years later.
Click to expand...

Great. Keep taking care of it, The Pogues deserve it

That piece we're plowing was mainly for potatoes, onions, and beans. Out of shot were plum and apple trees, blackberries and raspberries, and gooseberry bushes.

Behind my dad (working the plow) is fenced off pasture for the two or three cows we had. That also doubled as the sawmill lot. Around 1980 was probably just the second year for that, and it would eventually result in less animal-raising (that, along with kids growing up and moving out). I think we butchered our last cow in 1980, and our last pigs in probably 1984. 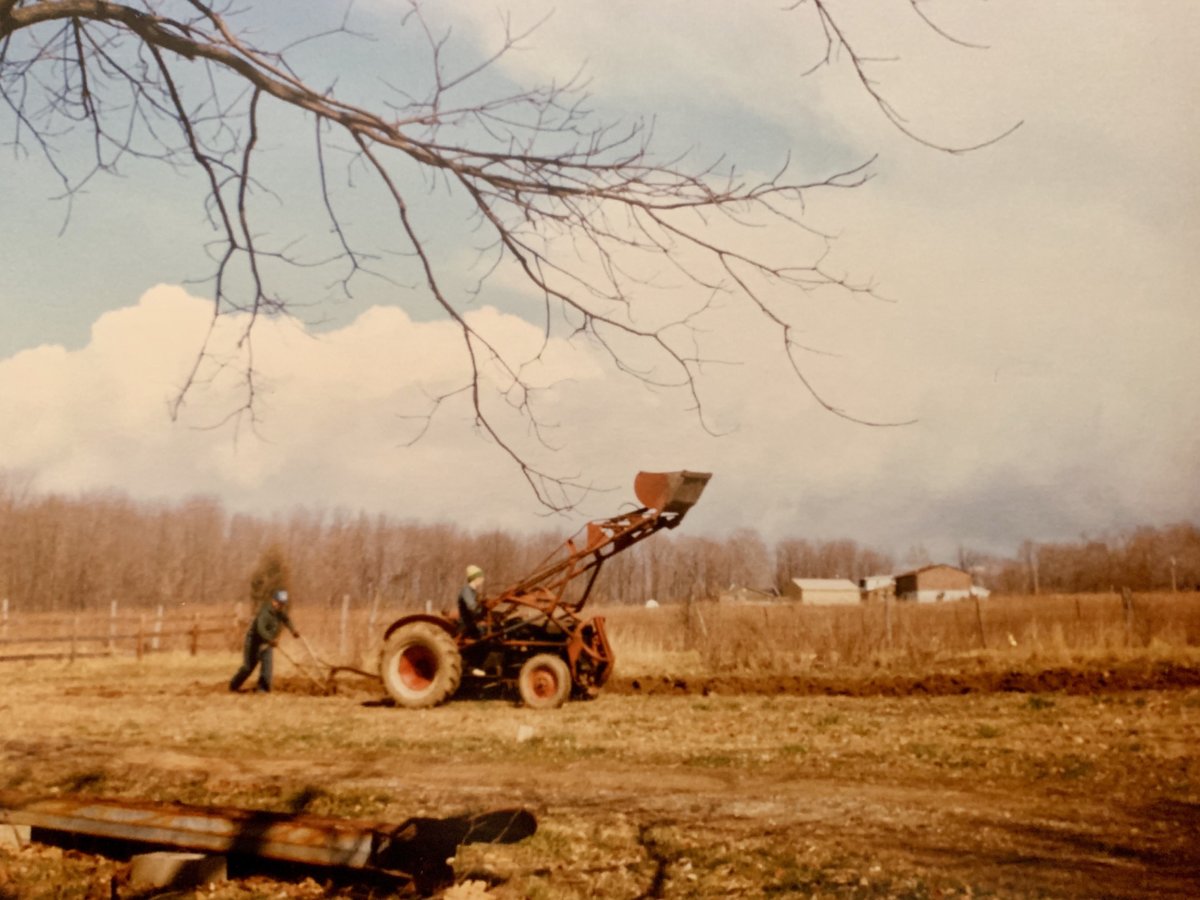 That tractor is a 1950's-something Ferguson that my dad bought in about 1967, while we still lived in town. My brother still uses it to this day.

I have a niece who is goth. The jury's still out here,lol.

I've never quite understood what it is with modern Goths and black. The original Gothic people were very into colourful art and there is nothing to suggest an obsession with black.

Duck59 said:
I've never quite understood what it is with modern Goths and black. The original Gothic people were very into colourful art and there is nothing to suggest an obsession with black.
Click to expand...

Well I learned something anyway - https://www.quora.com/Why-are-goths-called-goths

That, and the common medieval themes in the clothing and obsession with Gothic decor elements.

Many Wiccans dress in black and are fond of the term "Blessed Be".

The only "Dark" thing I remember was Black Sabbath.

Karen W said:
The only "Dark" thing I remember was Black Sabbath.
Click to expand...

Yeah, but only with Ozzie. It always amazed me that Tony Iommi could play with the damage to his fingers, but thats what made the Black Sabbath "sound".

Not many pictures of me I'm afraid. I was sorta hit upside the head by the ugly stick in my teens/early 20s. How far to go back? 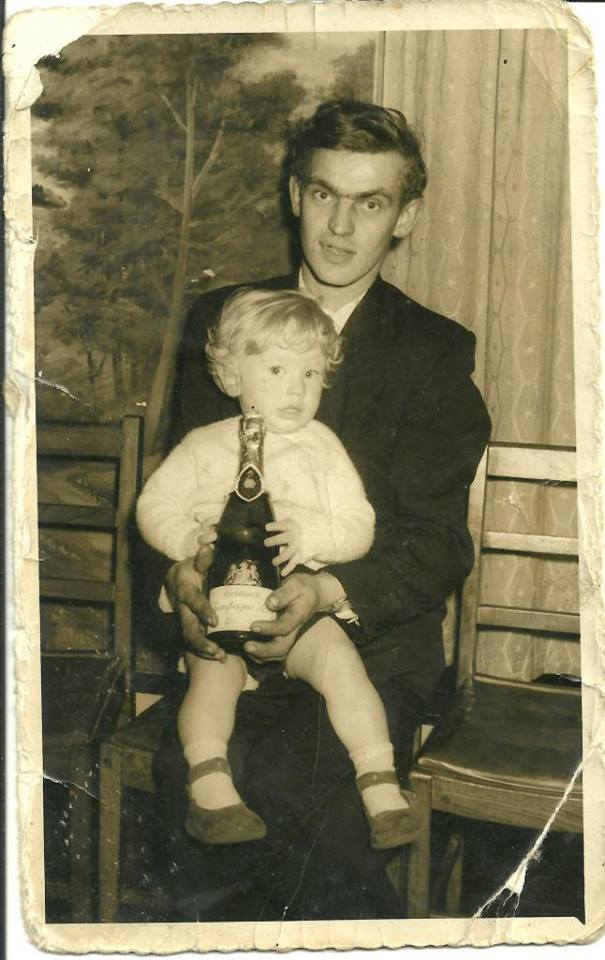 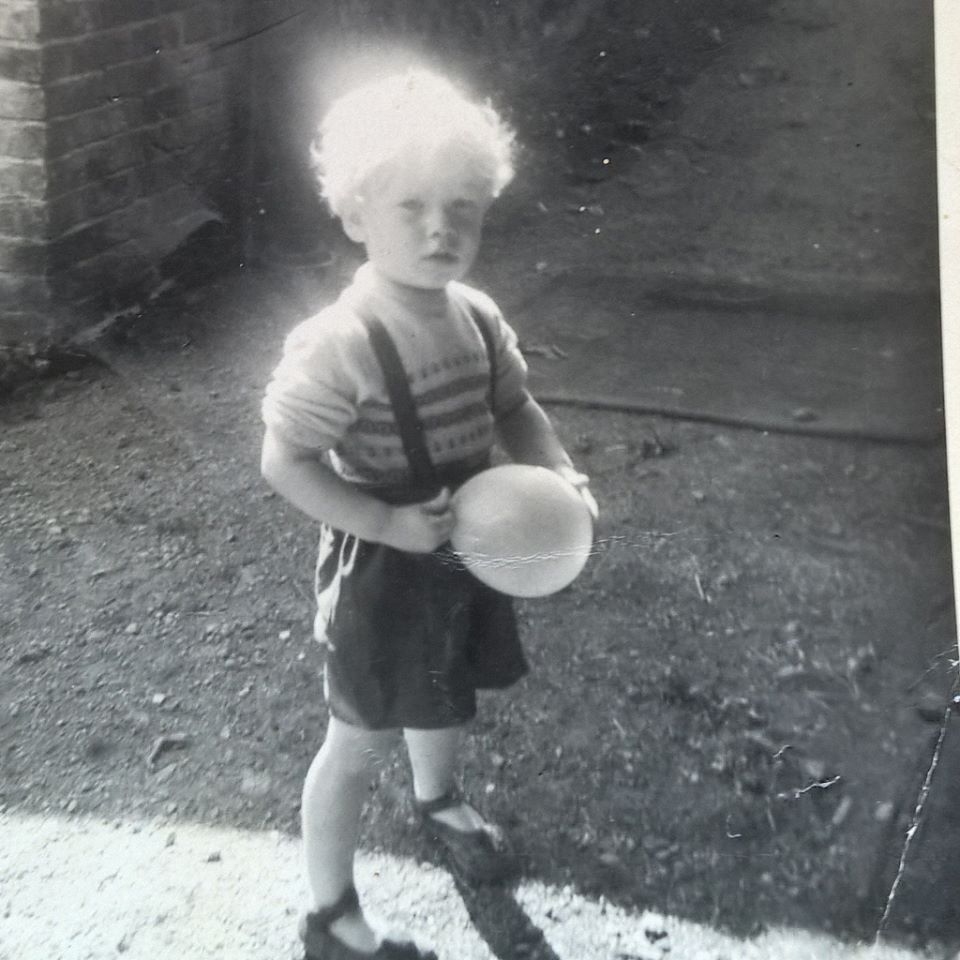 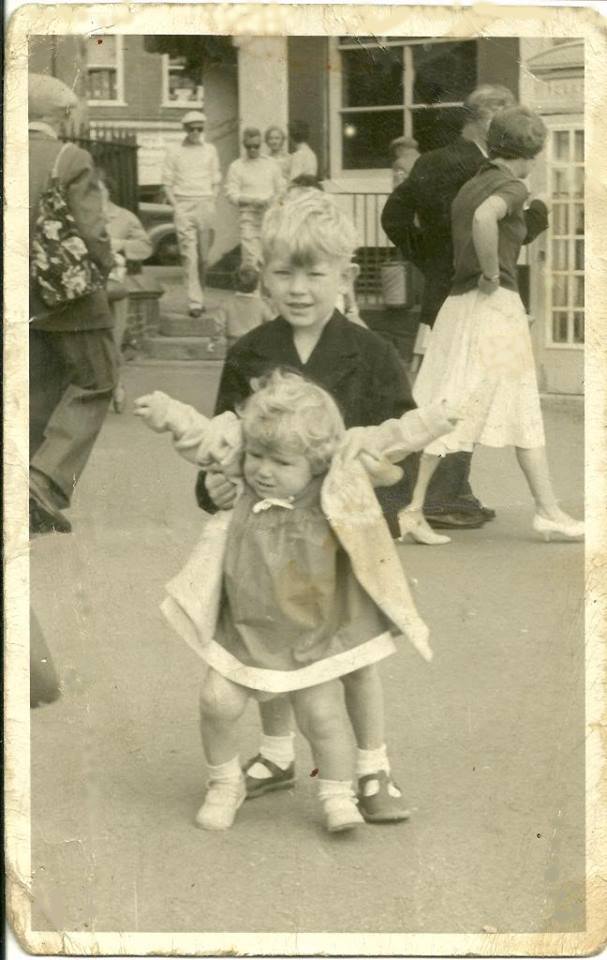 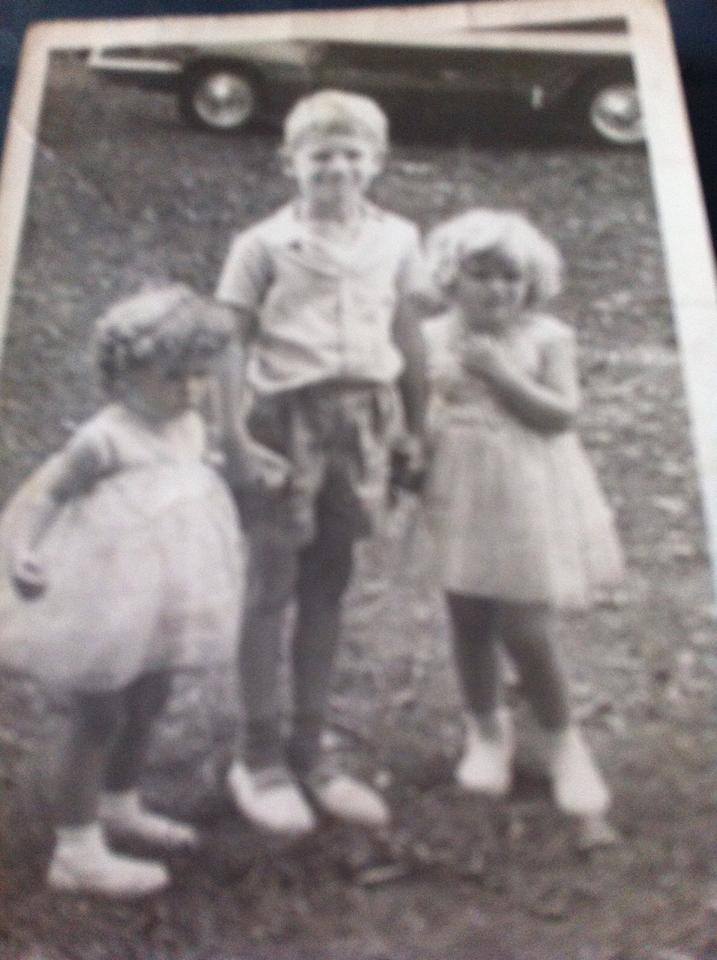 Technical training college, I'd be about 18-19 ish. I'm the middle one. Dig those shirts and ties. 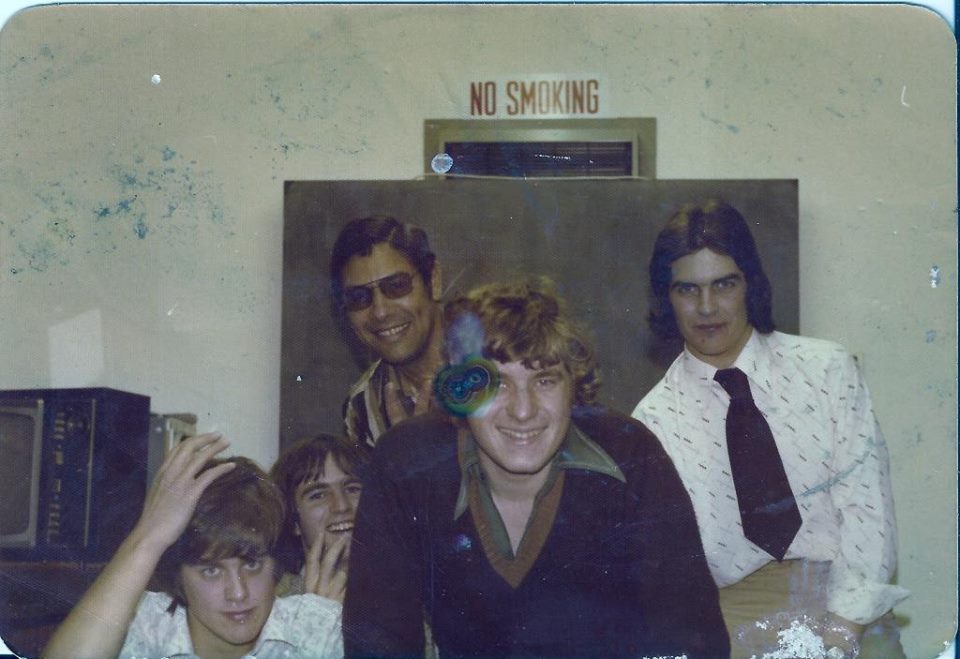 What a little angel you were. You even have a halo (2nd photo).

Back row, first left. Many moons ago 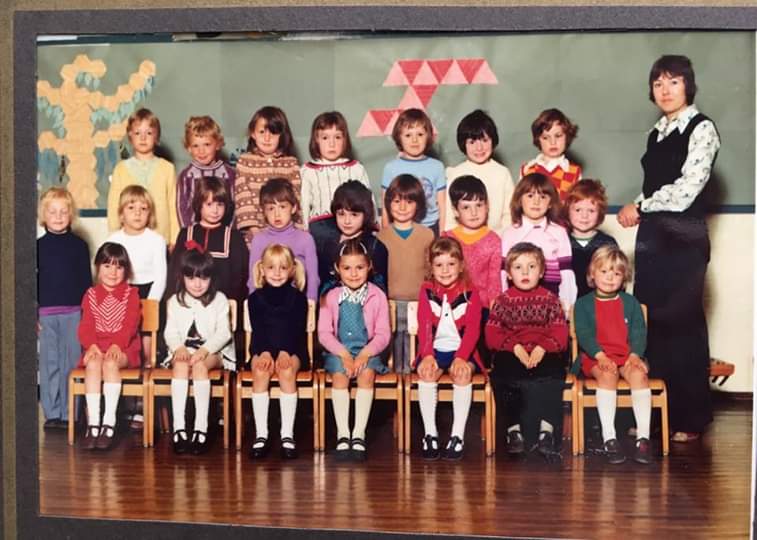 Lullabelle said:
Back row, first left. Many moons ago