This is adapted from a recipe by Yotam Ottolenghi from his book Plenty More. He uses goat's cheese and adds a few other ingredients. This is a simplified version using feta for a salty tang combined the earthy sweetness of the swede (rutabaga). I would serve one or two per person as a starter with some crusty bread. You can cook well in advance and then reheat (which was what I did). Here's how it turned out: 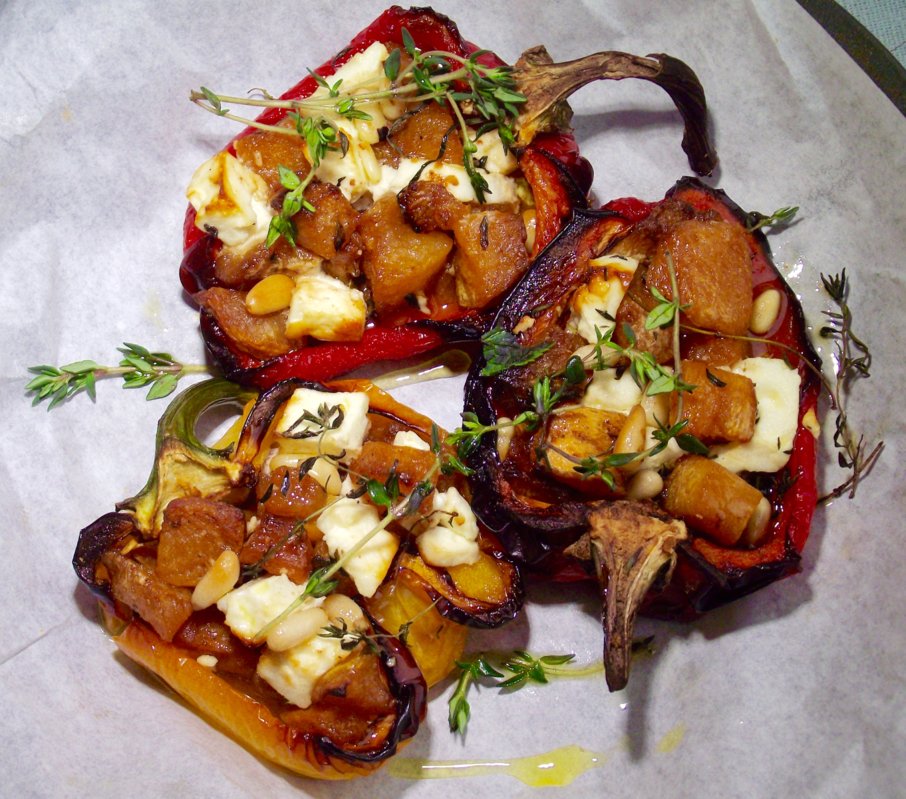 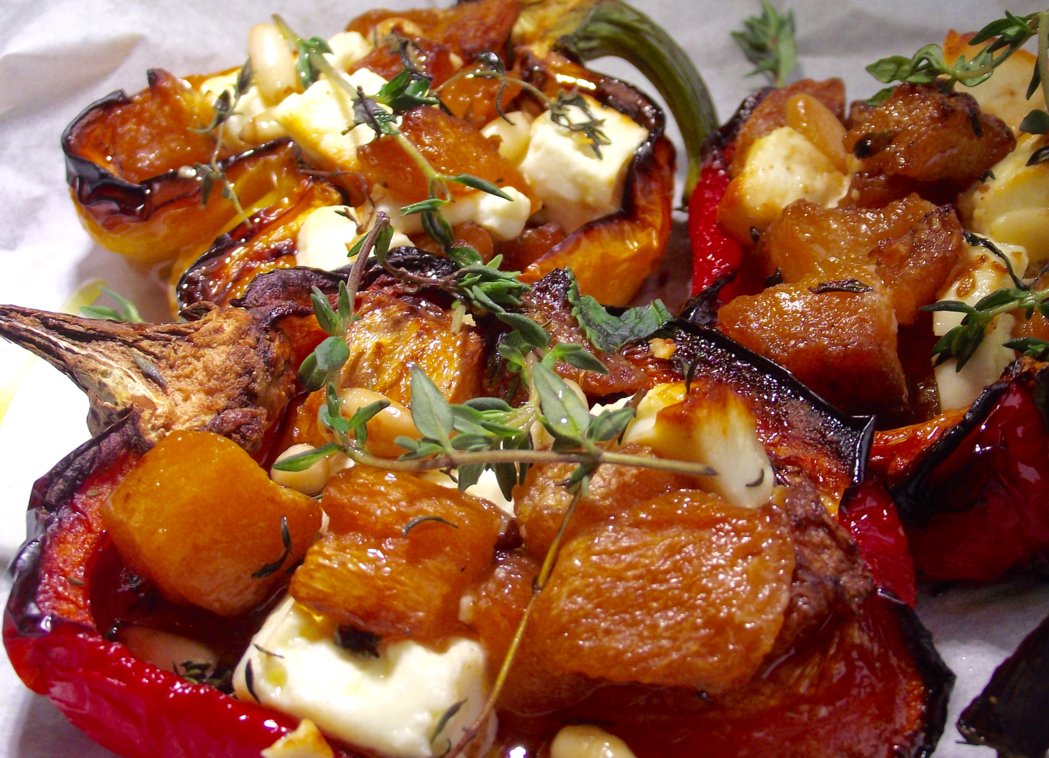 This recipe has some very interesting combinations and very different from any stuff peppers that I have ever made. I have never had Swede (rutabaga) before but I do see it at the local market here. I will have to give it a try sometime.

Here we go again and she scores. @morning glory has the winner been announced yet? Would this be your third crown now

. I am not trying to sway the Judge one way or the other.

I will check the Challenge and see if @L_B picked a winner.

Location
Japan (expat by way of Australia and USA)

These look yummy, I would have to sub out the feta though (I'm just not a feta fan!) but other than that it's right up my alley. Love the extra thyme sprigs too -- a lovely decorative touch!

cupcakechef said:
These look yummy, I would have to sub out the feta though (I'm just not a feta fan!) but other than that it's right up my alley. Love the extra thyme sprigs too -- a lovely decorative touch!
Click to expand...