Every time I go into the city with my husband, we stop off at the café below his work place. Whilst the soya latte leaves something to be desired, they happen to sell the most delicious raw vegan salted caramel slices. So given the current CookingBites recipe challenge is chocolate, I thought I would make my own and I was doing really well right up until the point where I couldn't find the ingredients for making my own chocolate. That wasn't good. The news went downhill from there because vegan chocolate (or even just dark chocolate without dairy in it) is very hard to come by and quite expensive and getting the nice stuff.... well if you sell your car, mortgage your house and cash in your pension.... you get the idea. But at the back of the cupboard I did find some Lindt Dessert Chocolate. It is dairy free, but it has added sugar and vanilla extract amongst other ingredients. But it was all I had, so I will have to work with it.

Ingredients
Crust
Filling
Method
As always my pictures will follow, but I am writing this up after cooking it, so they should be up by Friday!

Now as always, some of my ingredient lists might look a trifle daunting.... if you can't get almond meal, just use ground almonds. You might need less coconut oil. I had planned to use cacao butter instead of coconut oil, but didn't have any... that would reduce the slight coconut flavour in mine because I used virgin coconut oil, but if you use refined coconut oil you won't get that slight hint of coconut. What else? Tahini - its optional (as is the maple syrup). I love tahini and wanted something slightly more than the Creamy Vegan Lemon Slice that I made previously. So I added a touch of tahini - you want a pale or white tahini, that is one made from sesame seeds that don't have their skins on. Anything with a skin on will give too much sesame flavour. And as before, its optional so if you don't have it or don't want to add it, don't. It won't make a huge difference the slice.
Last edited: 14 Jun 2017

So what do they look like - well after a night in the fridge they sliced much more easily (something I have seen with both the creamy vegan lemon slice and with this one)
I think the need more chocolate personally. It would have been nice to have made the chocolate from scratch but I can't win them all.
We can taste the salt, just.
They are not sweet! 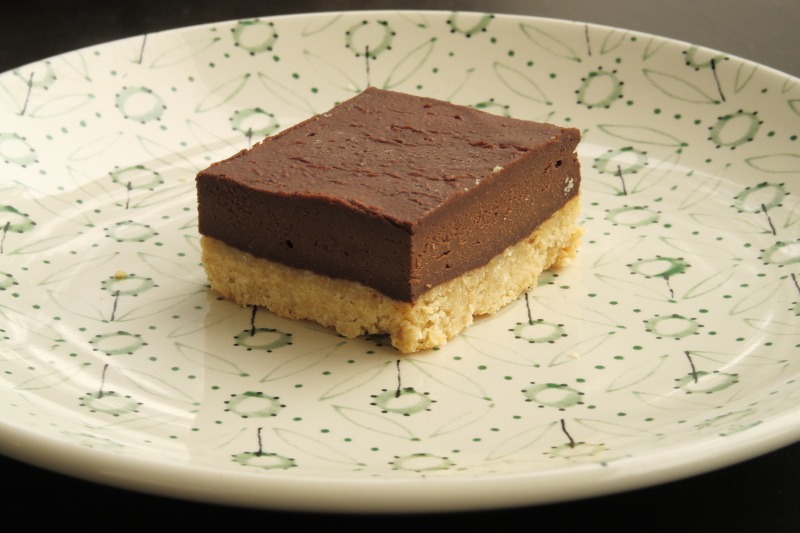 And the pictures taken whilst making them. 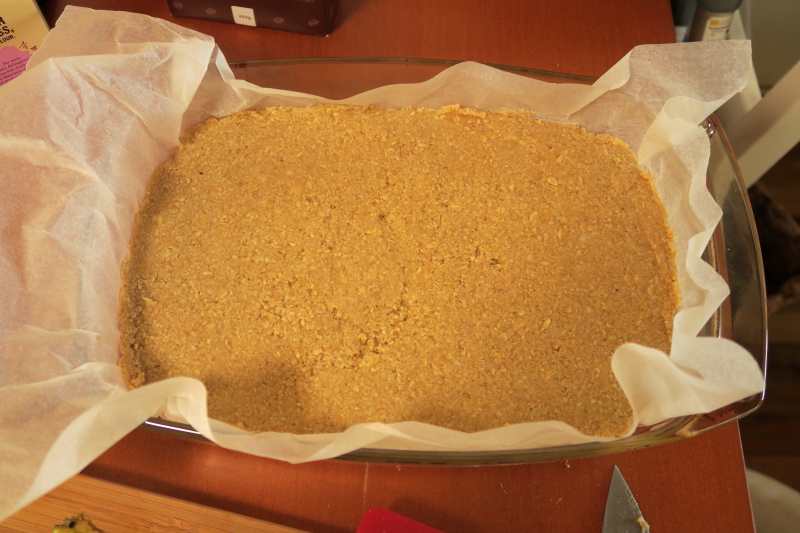 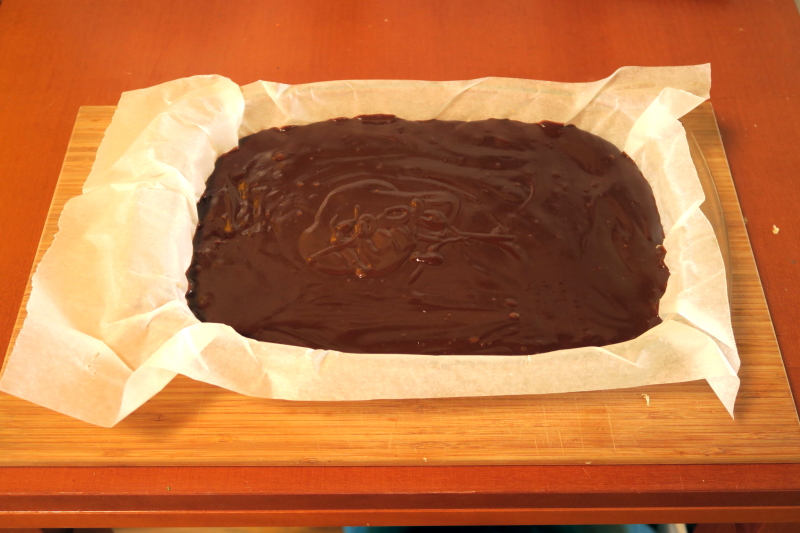 Followed by the uncooked chocolate/coconut layer 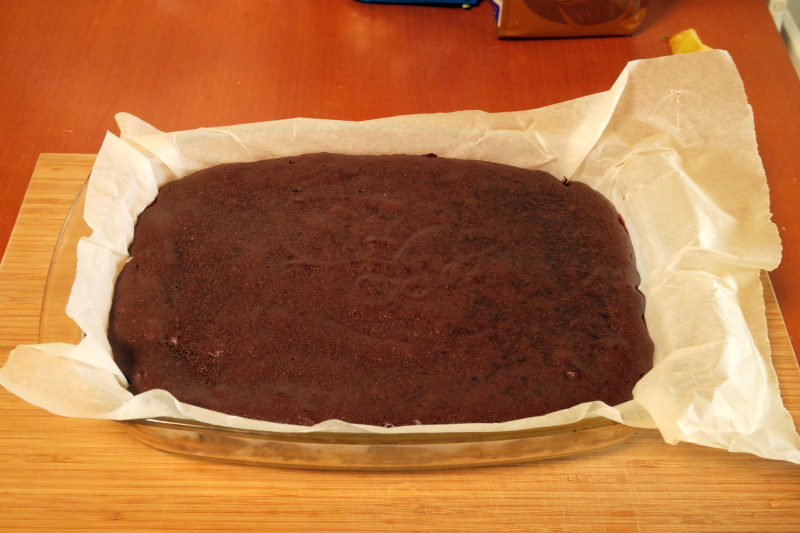 Then the cooked slices. 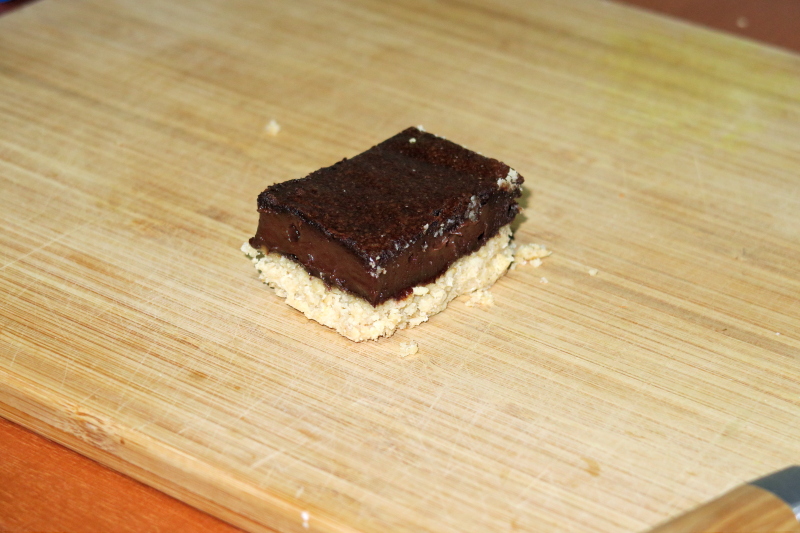 And an example of what happens if you try to cut it before it has rested overnight in the fridge <cough>.