Fish specific to the waters of Goa, India, would be preferred, but as this isn't always possible (including where I live), any decent white fish of a bit of thickness would work in this curry. I used cod. 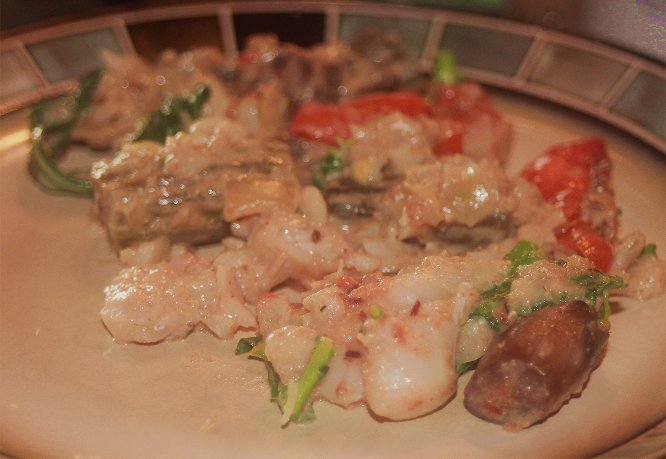 The recipe I followed left open the choice of vegetables - I went with okra, as I already had some in my refrigerator. AND mushrooms. But feel free to use your own choice of veggies - I do prefer to use those that are actually grown and eaten in Goa. 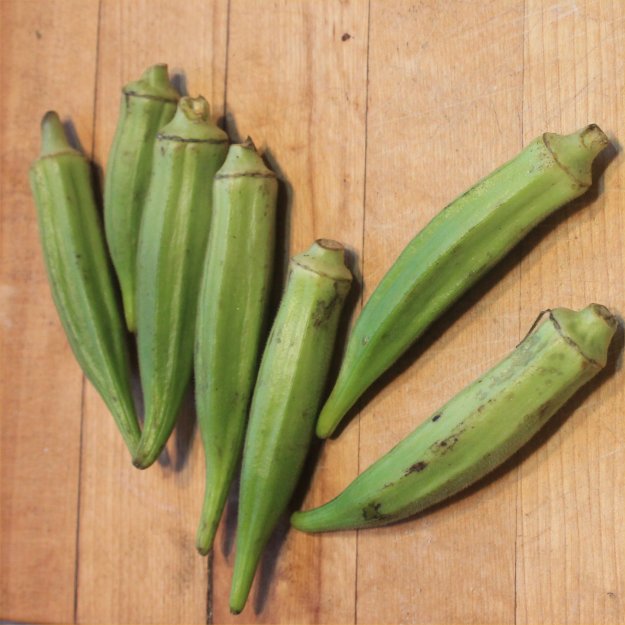 Goa is a large district of India, on the western coastline of that country. Being coastal, seafood was very important for many of the inhabitants here. This region was "colonized" by the Portuguese, and some cross-melding of food ingredients occurred.

This recipe comes here from Good To Know.

The recipe can be made as hot or as mild as you prefer (or, this may depend on ingredients available to you.) 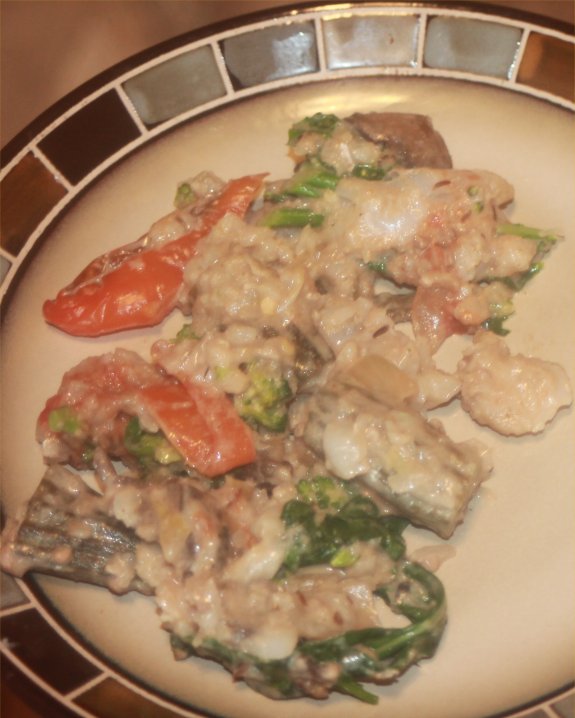 And yes, I had to modify a bit - I really don't know where my ground turmeric went, but do use it as described in the following recipe. (The jar will no doubt turn up now that I no longer need it...)


Add the ghee to a large skillet, and heat to medium/medium high. When hot, add in the cumin and mustard seeds, allow to roast for about a minute, or until they start to pop.

Add in the onion and peppers, cook and stir until softened, about five minutes. Then, if using, add in the okra and mushrooms (or other vegetables you may be using - although if you are using very quickly-cooked veggies, wait until later for those). Also add the coconut milk and all the seasonings.

Taste, and adjust seasonings as indicated.

Ideally, serve over a bed of basmati rice.