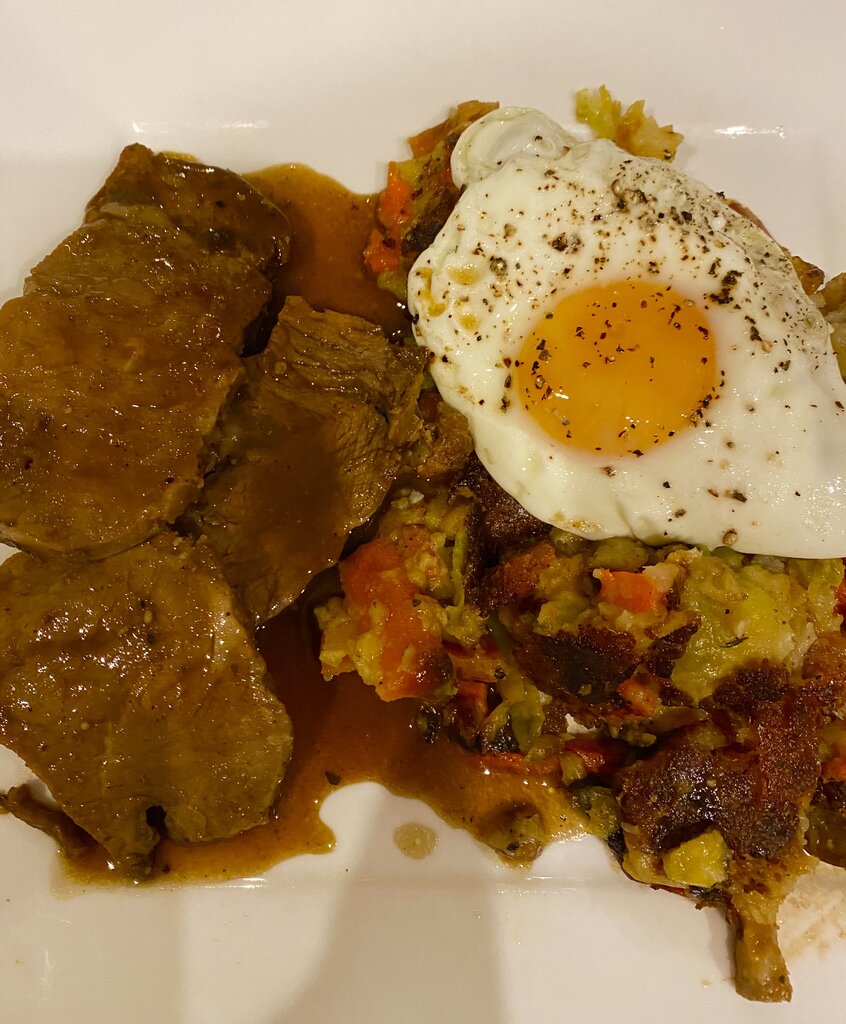 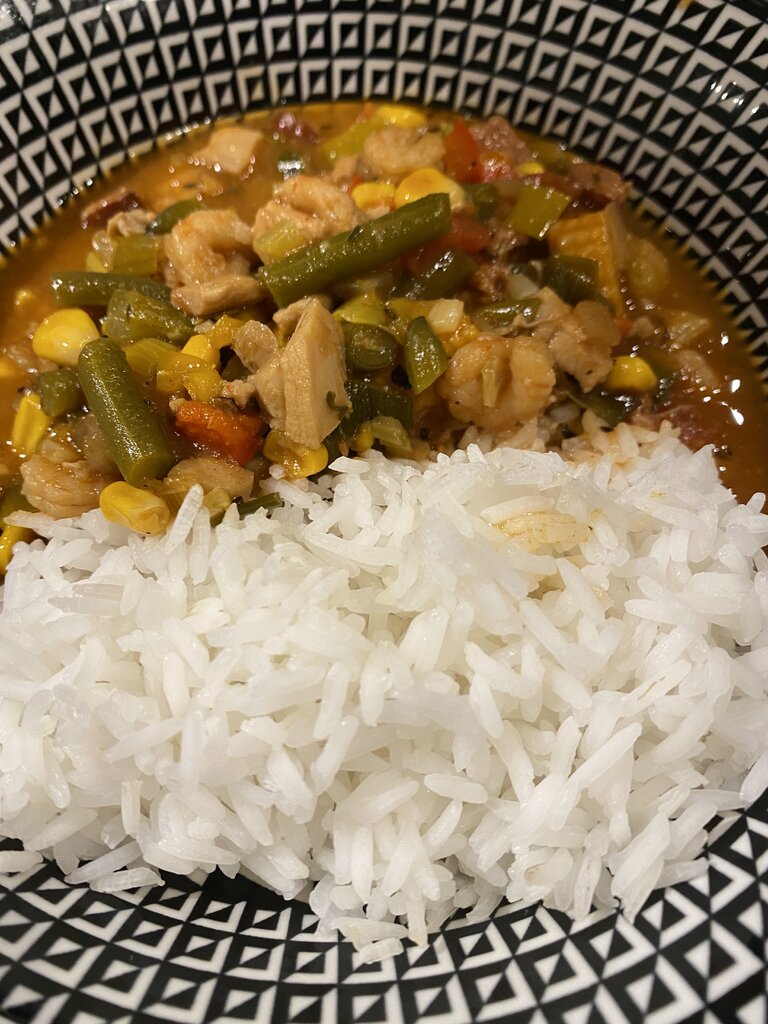 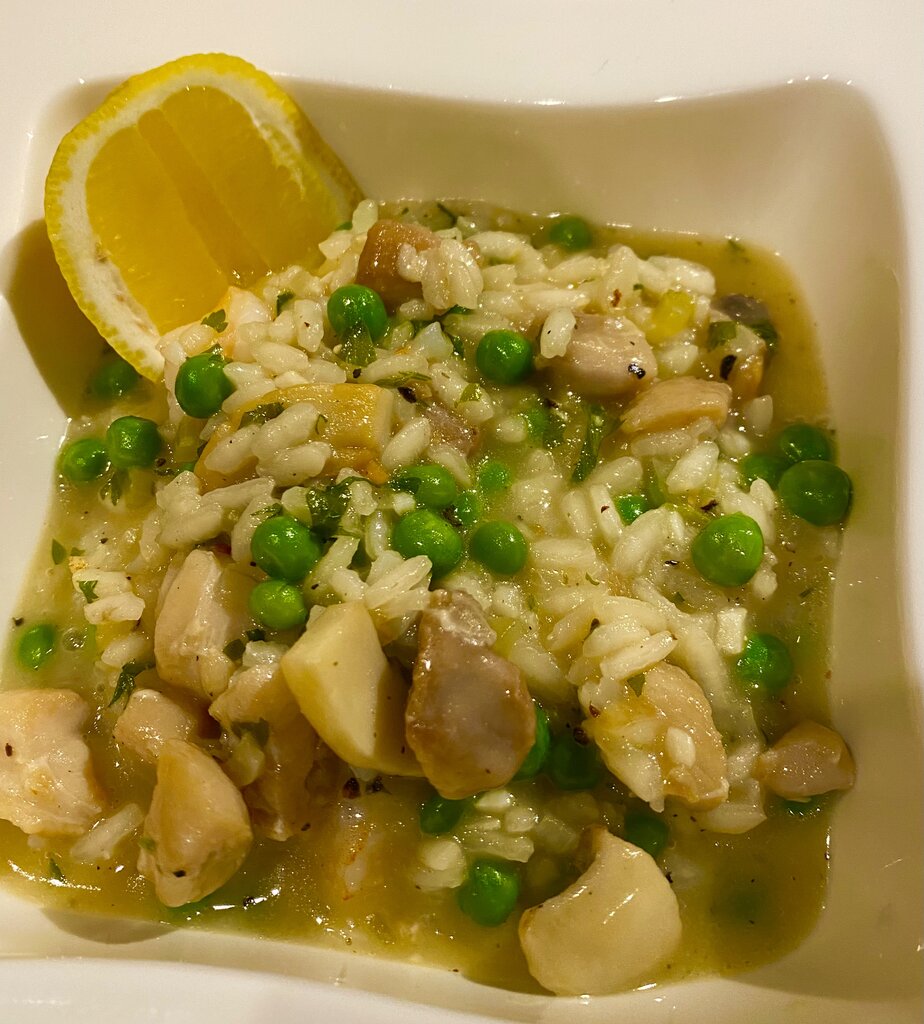 caseydog said:
I have only had goose once. It was wild (I shot it), so it was lean and a bit gamey. It was a bit dry, probably because of how lean it was. I've shot a lot of ducks, and they are not like the farm-raised ducks you get at the store/butcher. Nowhere near the amount of fat in a bird that has flown a couple thousand miles for the winter.

Yup, the dryness of your goose had probably to do with the bird being lean. Generally geese have a good layer of fat: no wonder foxes love them too.

Did you hang the meat for three days (optimal time for goose), cook it in a rather mild temperature and baste/drizzle it often? I cooked mine in an oven bag to prevent it from drying (and not having to baste it). The temp was a steady 150°C for about five hours. If the goose is roasted without a bag (or lidded Dutch oven), the skin is usually "preshrunk" with boiling water in the sink and prickled with a large needle or a tip of a knife. The oven temperature is higher too: e.g. 240°C for 10 minutes, then 190°C approximately 32 minutes/kg for a well done goose. Experienced chefs leave the meat medium rare and/or detach certain parts of the carcass and brown them separately on a skillet/frying pan. I'm a novice so I don't bother. (I'm like my father: I prefer my meat overcooked and tender: "bland and infantile" but free from salmonella, toxoplasmosis and trichinellosis which may be present in undercooked/medium rare poultry or game).

The meat was juicy and tender despite being overcooked. Carving was easy too. I could have detached the legs and breast fillets earlier but I didn't want to open the closed oven bag and mess with the liquids any more than compulsory. It was hard enough to rinse, pat dry, stuff, cut/slash the skin and rub it with salt and pepper and place the long-legged bird inside a double-coated oven bag (two huge bags on top of each other to prevent the legs from piercing through).

The meat had a slightly gamy taste and a brown, firm texture. It was milder but resembled wild duck which my grandma cooked often. We liked the seasonings as well; I just had to add some salt to the gravy. Rice, cranberry jam, pickled cucumbers (+ crème fraîche-honey dressing) and feta-strawberry salad were nice accompaniments; we celebrated my stepdad's 80th birthday a little in advance today.

I really regret throwing the fat away; I just read that it's rather healthy, tolerates high temperatures, tastes great and can be kept for weeks if sieved through clean cloth into sterilized jars. I could have cooked confit (low-temp) fish or beef in it or tried those goose-fat fried potatoes... Darn.

This goose was a chubby, farmed vacuum-frozen one. I thawed it for two days in the fridge. The giblets (liver and heart) were placed in a separate little vacuum bag inside the bird. Despite rinsing and pat-drying (sloppily here and there), I didn't notice the giblet bag until I stuffed the bird and a weird piece of plastic came out of the other end

. - So luckily not a plastic-marinated goose. The giblets/entrails are still in the fridge - they'll probably end up in the bin if I don't get and urge to make a pâté or fry them with shallots. On the other hand, having discarded the fat, I don't dare to through the giblets away... that would mean a life sentence. 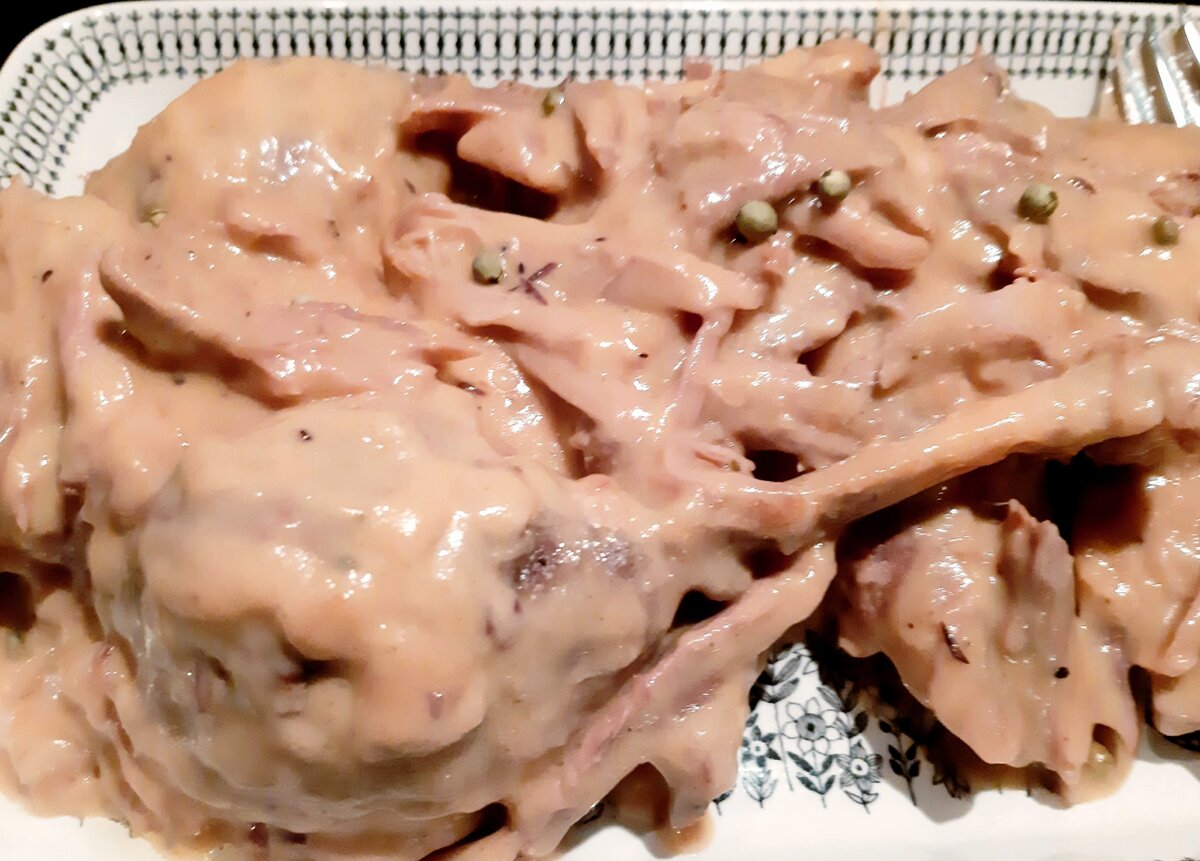 I didn't tell my mom that I was going to bake cinnamon buns, so she brought a mango mousse cake from a local bakery. After eating for hours, we played a round of pinochle (a 96 card deck, auction, melding & tricks, no teams).

The cake and the buns: 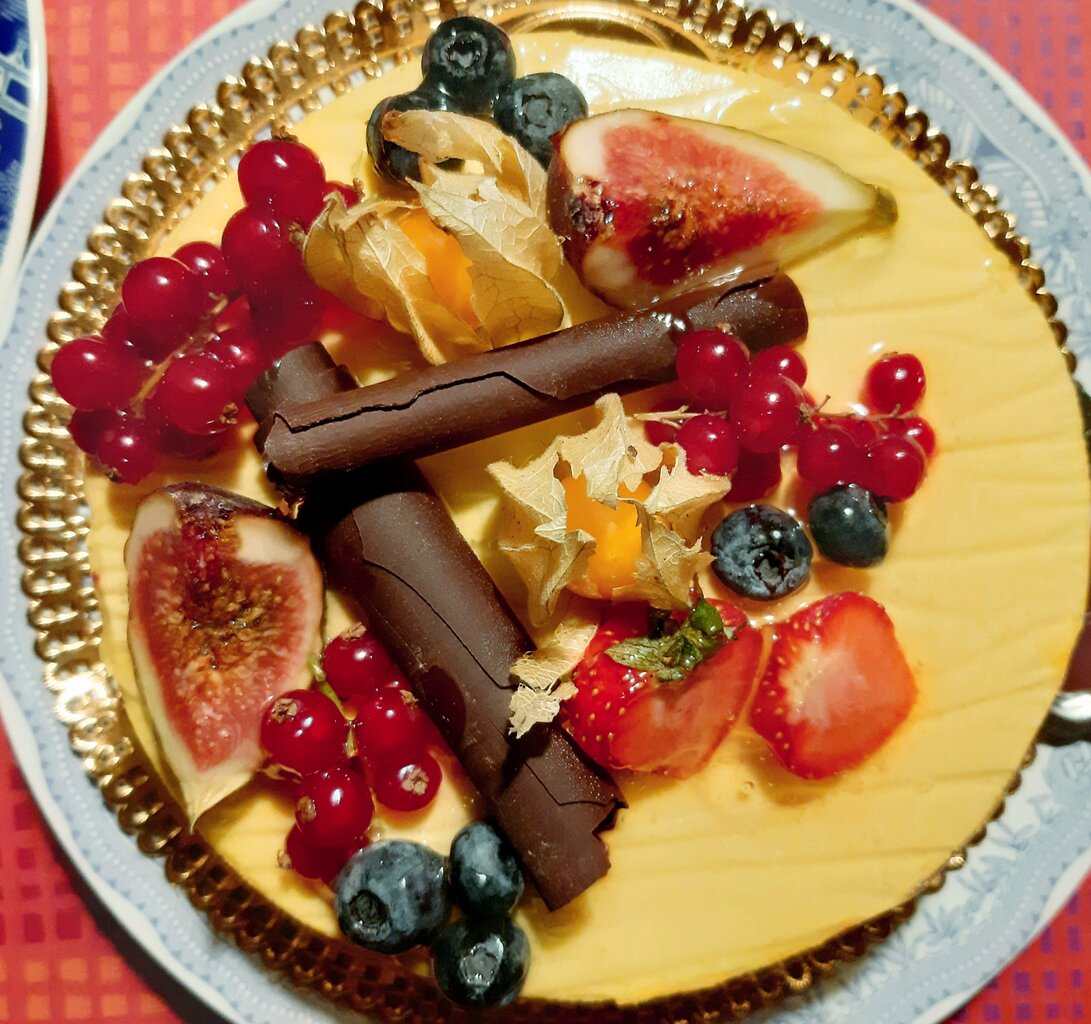 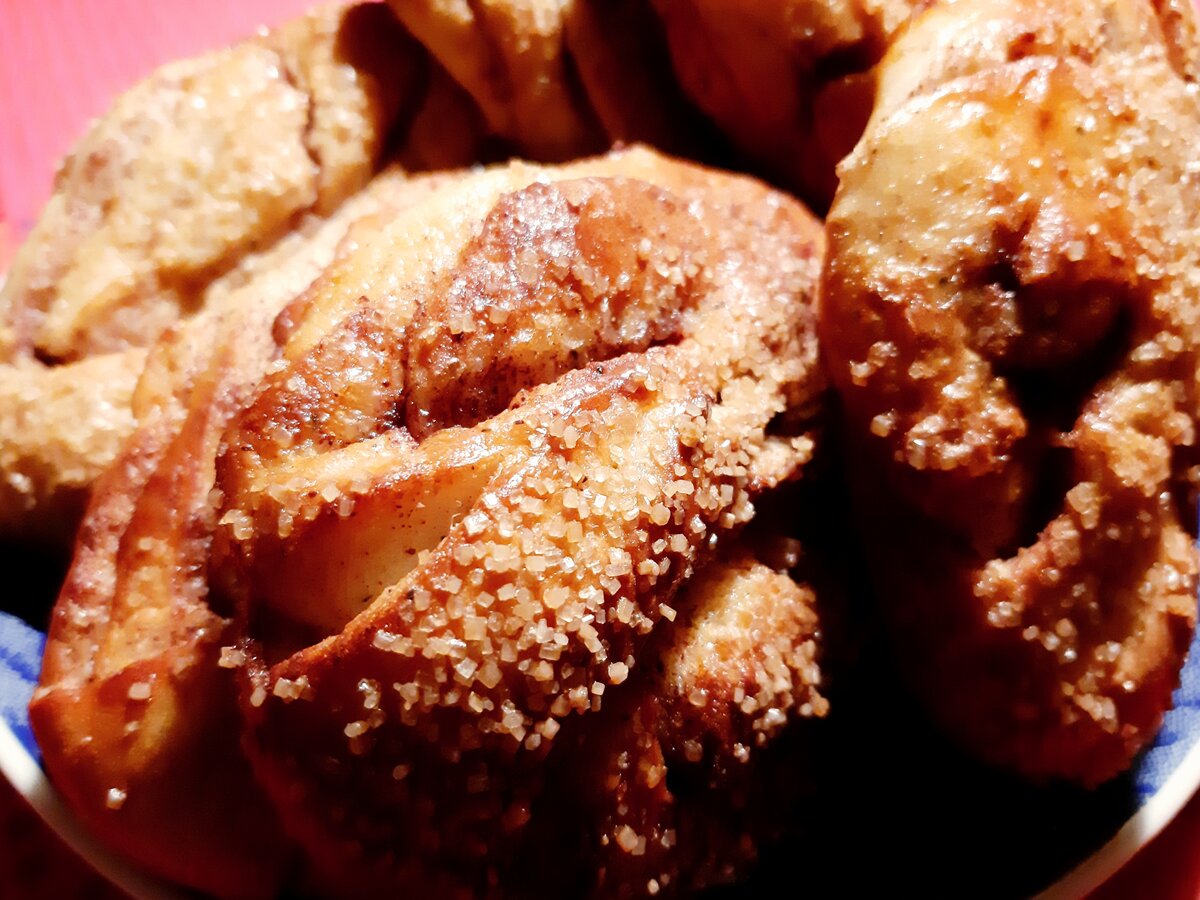 I would relish having Goose or Duck again, but alas, as a lone single old man, it would be difficult to manage.

In response to the Mac N Cheese discussions, I made Tortellini with Cheese Sauce. 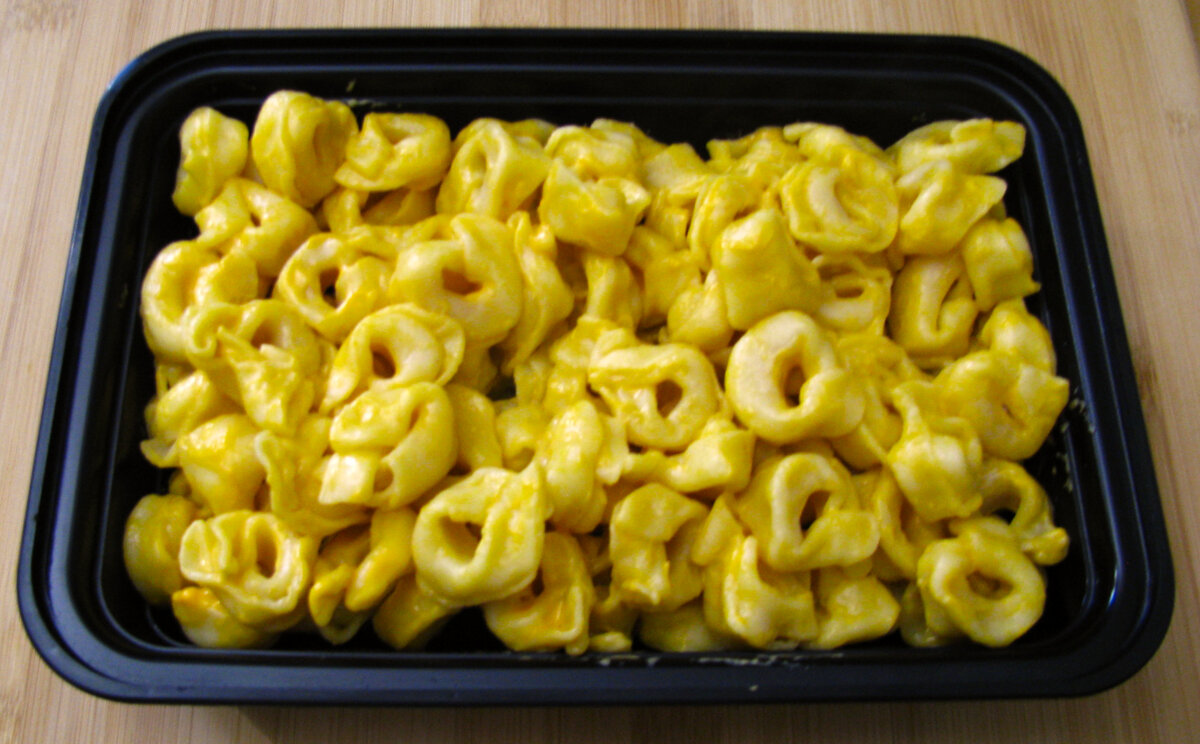 The Tortellini is Barilla Three Cheese Tortelli. The Cheese Sauce is Ragu Double Cheddar Sauce. Both of these are store bought products.

The beauty of Barilla Tortellini is that it is dry packaged and can be shelf stored and not refrigerated.

The beauty of Ragu Sauces is that their ingredients are so diverse that you will likely be automatically mummified after you die. 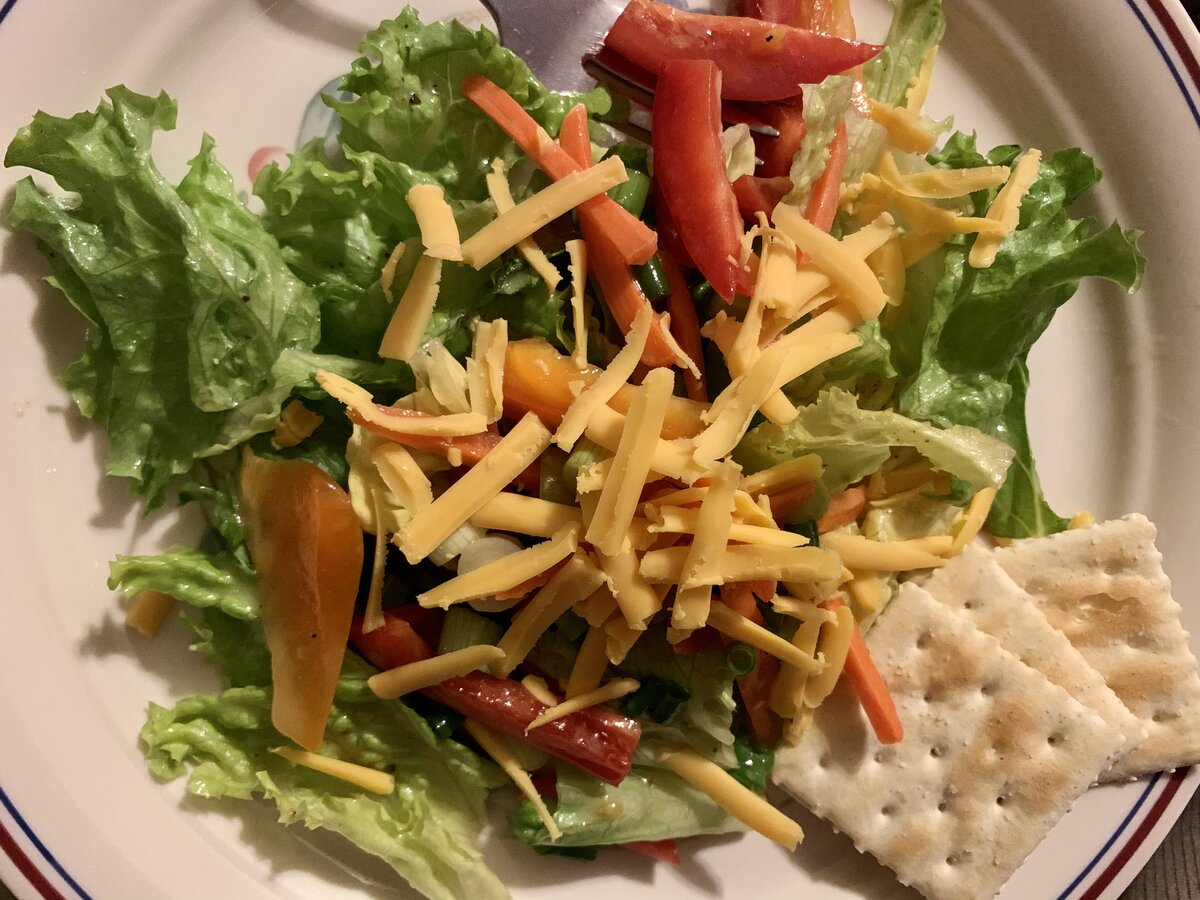 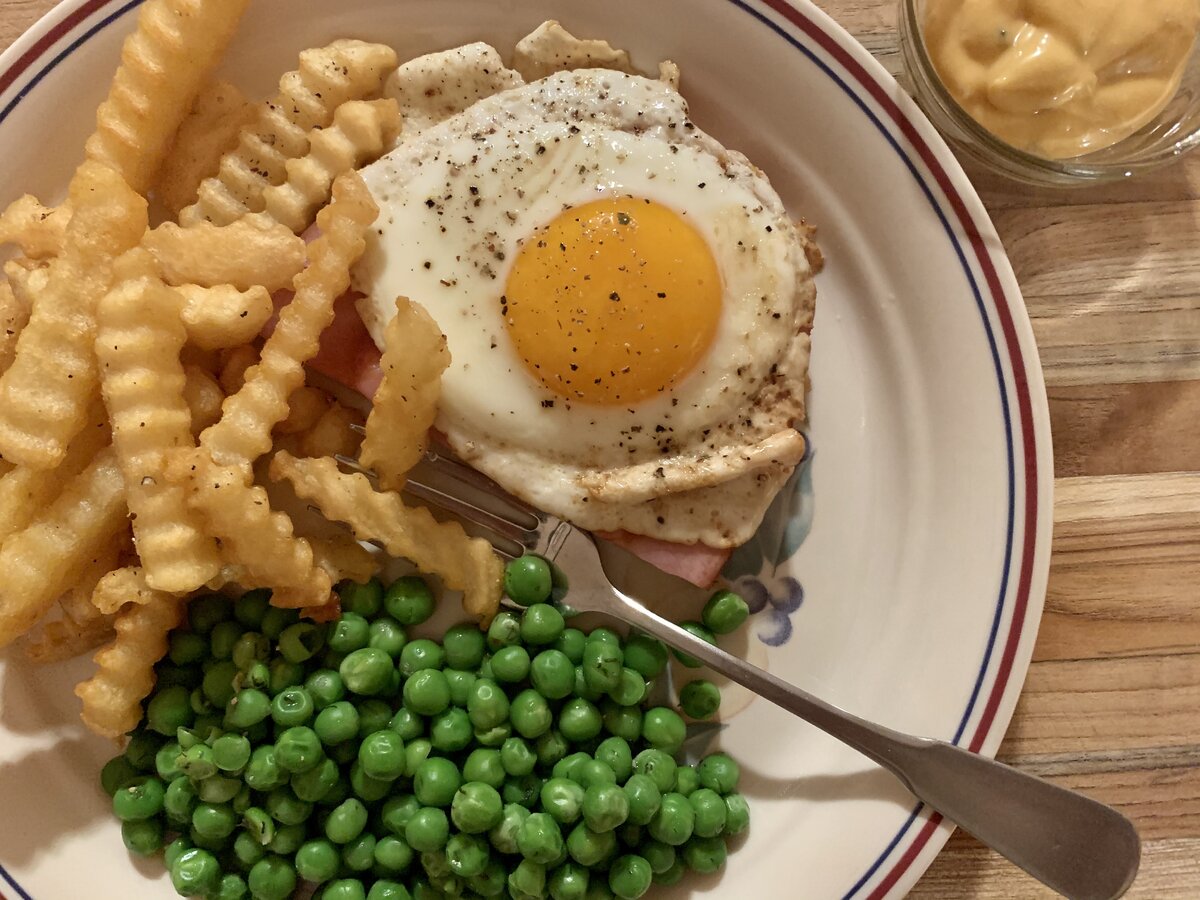 There's a ham steak under that egg.

flyinglentris said:
I would relish having Goose or Duck again, but alas, as a lone single old man, it would be difficult to manage.
Click to expand...

We get a lot of fresh Hungarian ducks and geese here from lidl . They are a by product of Hungarian Duvet Manufacturing.The ducks tend to be about a kg heavier than in the UK. When there is a glut due to the plucking season Lidl put them on offer for £2.25 a kg which is about the same as a corn fed free range chicken. My trad fav is roast with lots of garlic then quartered. We freeze half for reuse in Chinese dishes like crispy duck pancakes. Hemulen check out the roasties. 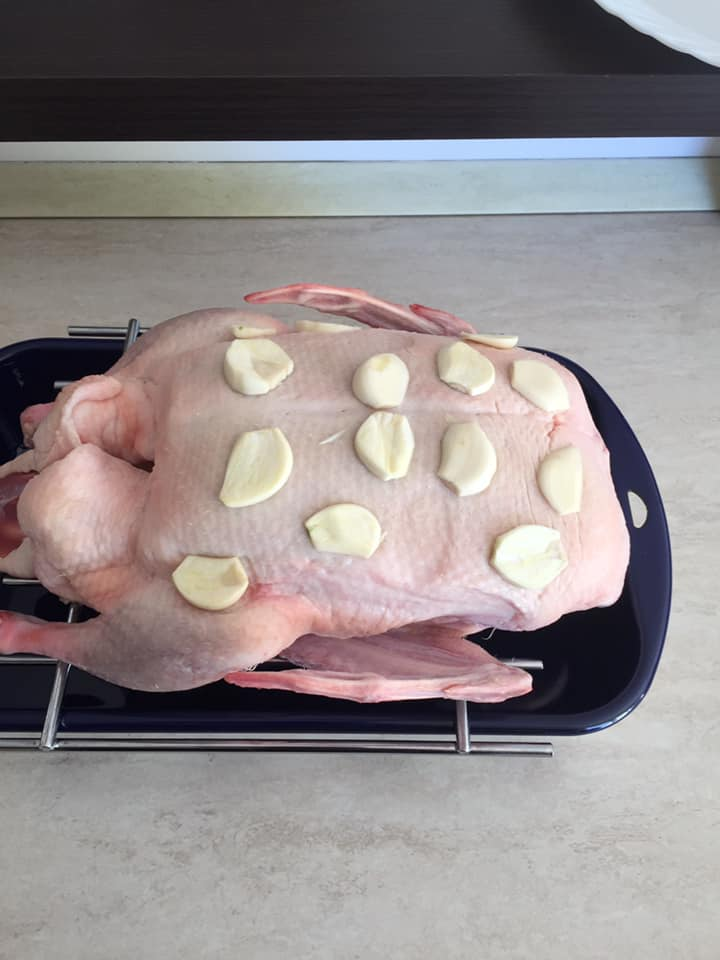 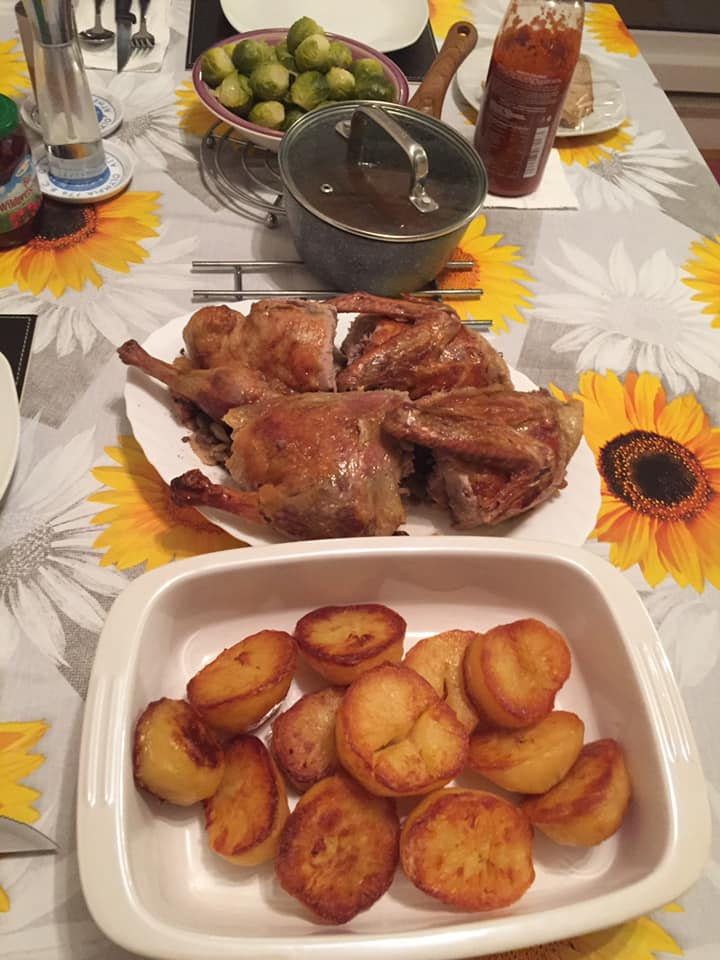 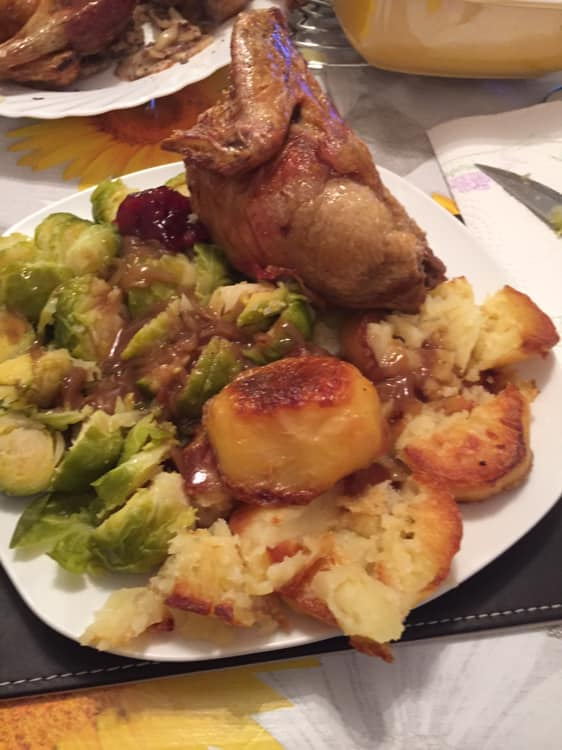 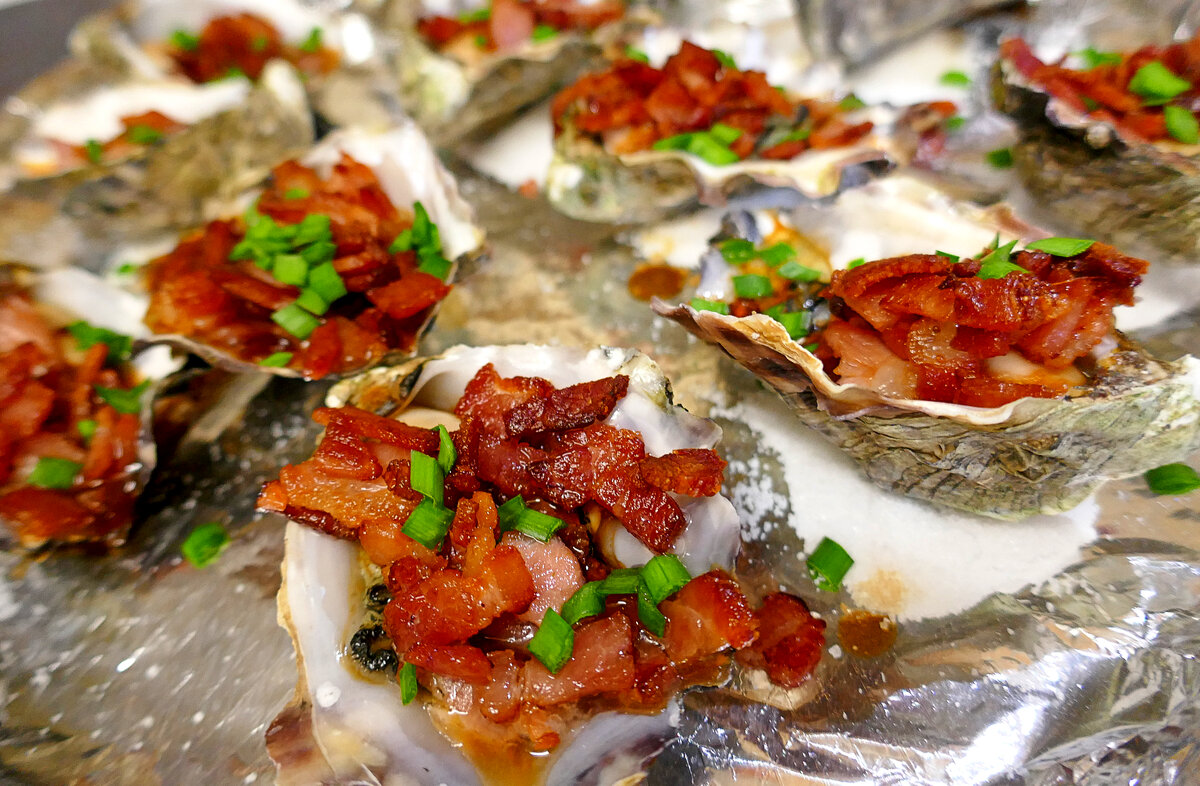 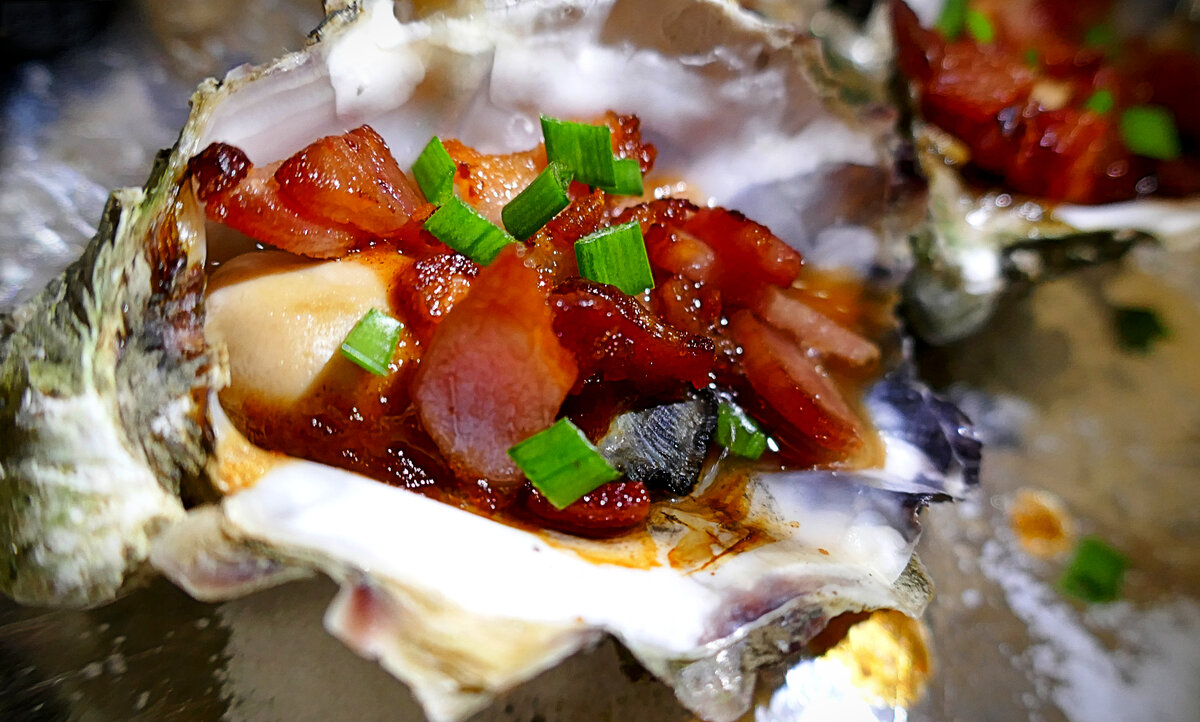 Start of the day 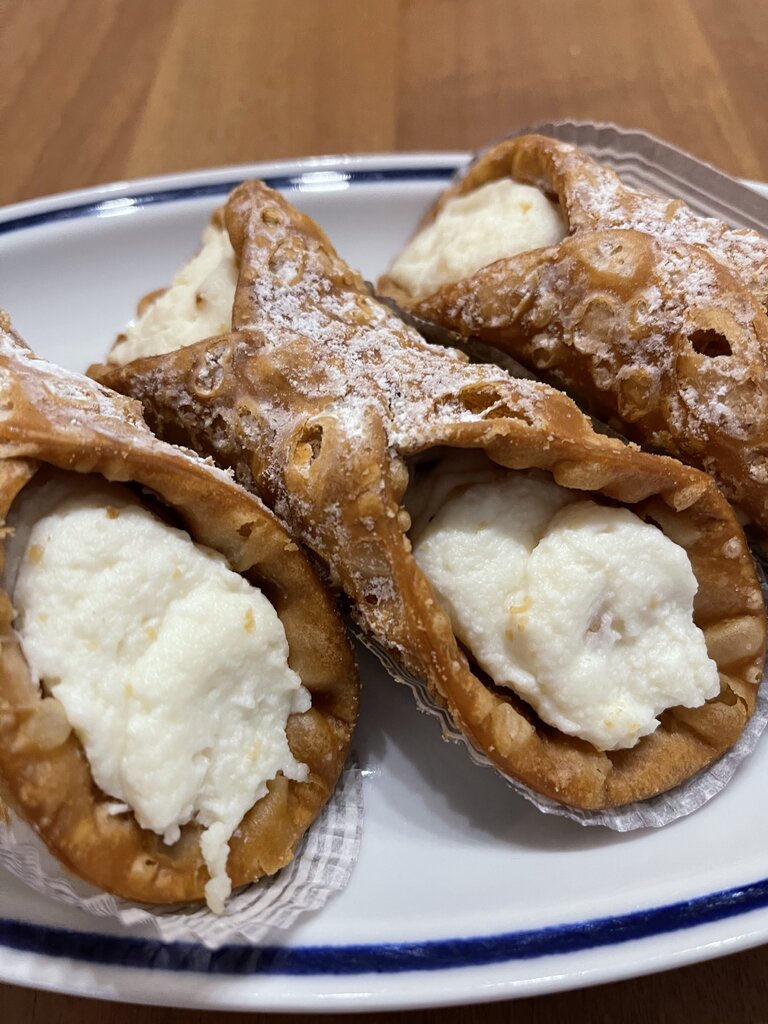 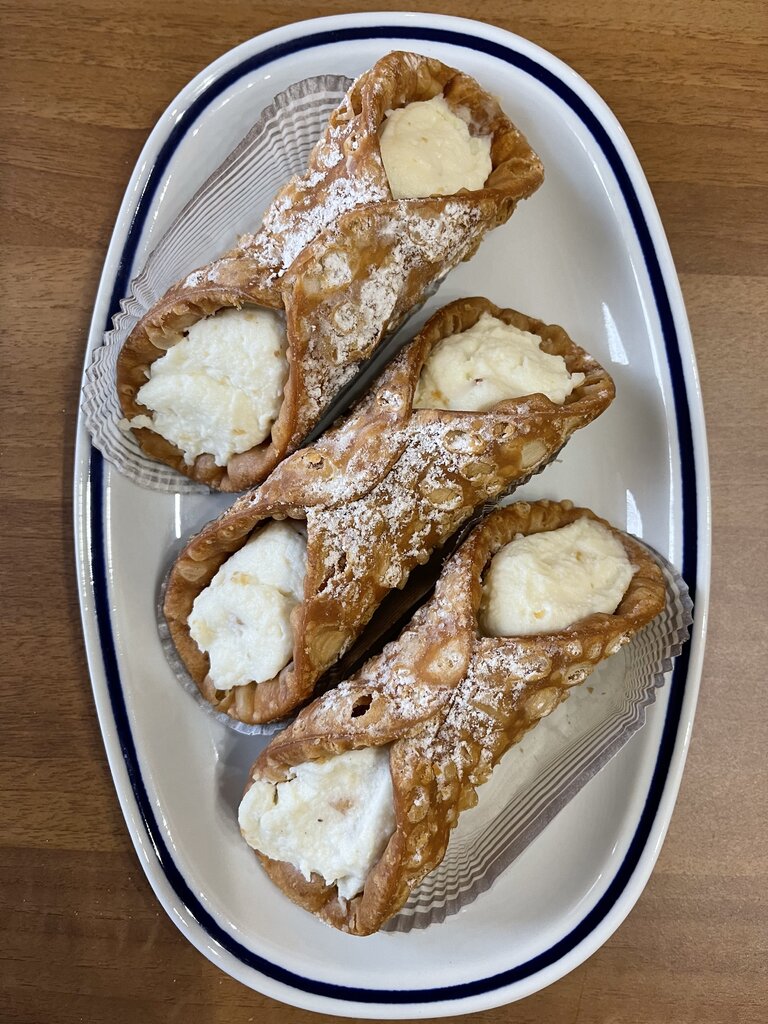 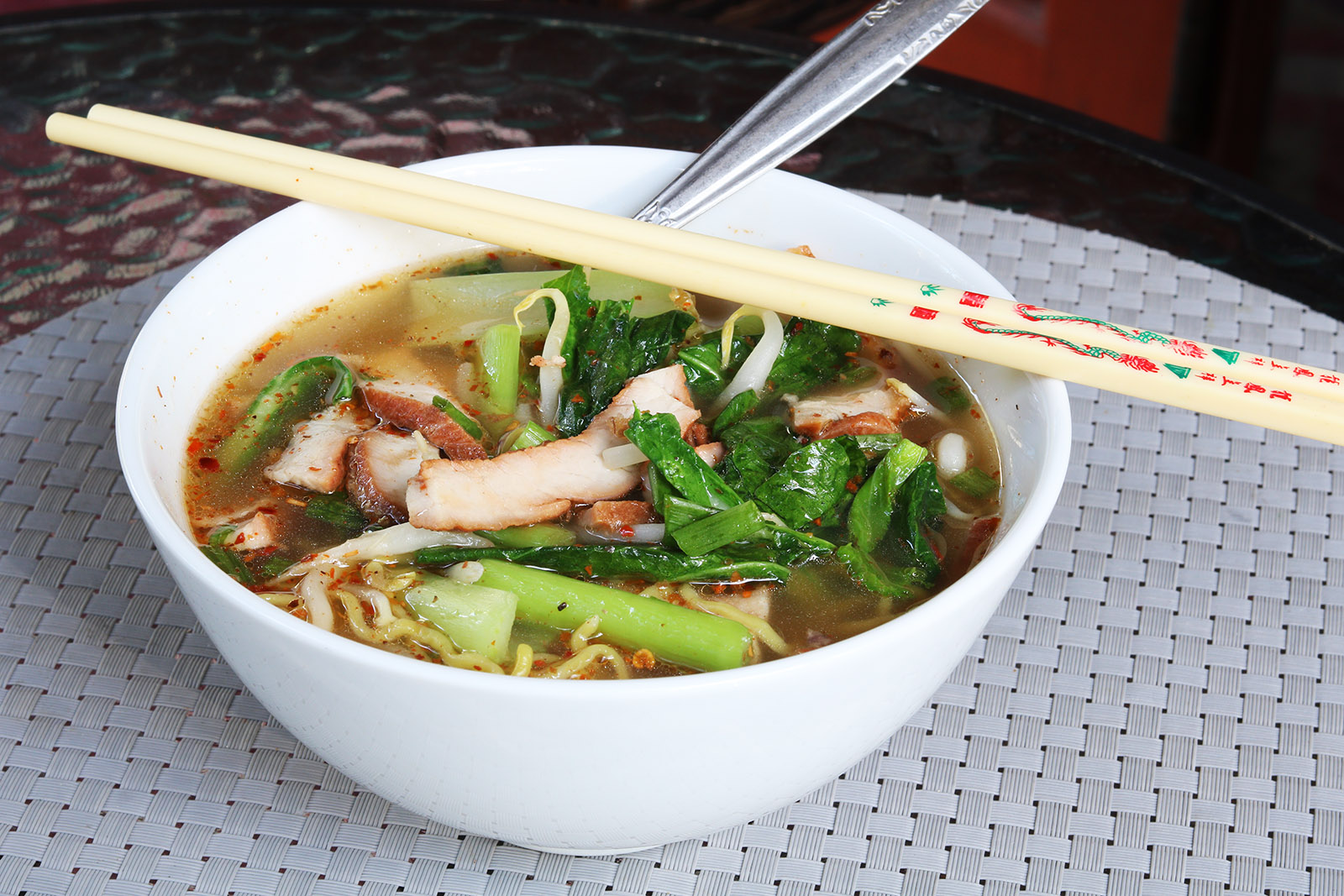 Thanks for confirming that in such a fragrant way yorkers mate.

Sea bass with potatoes and artichokes 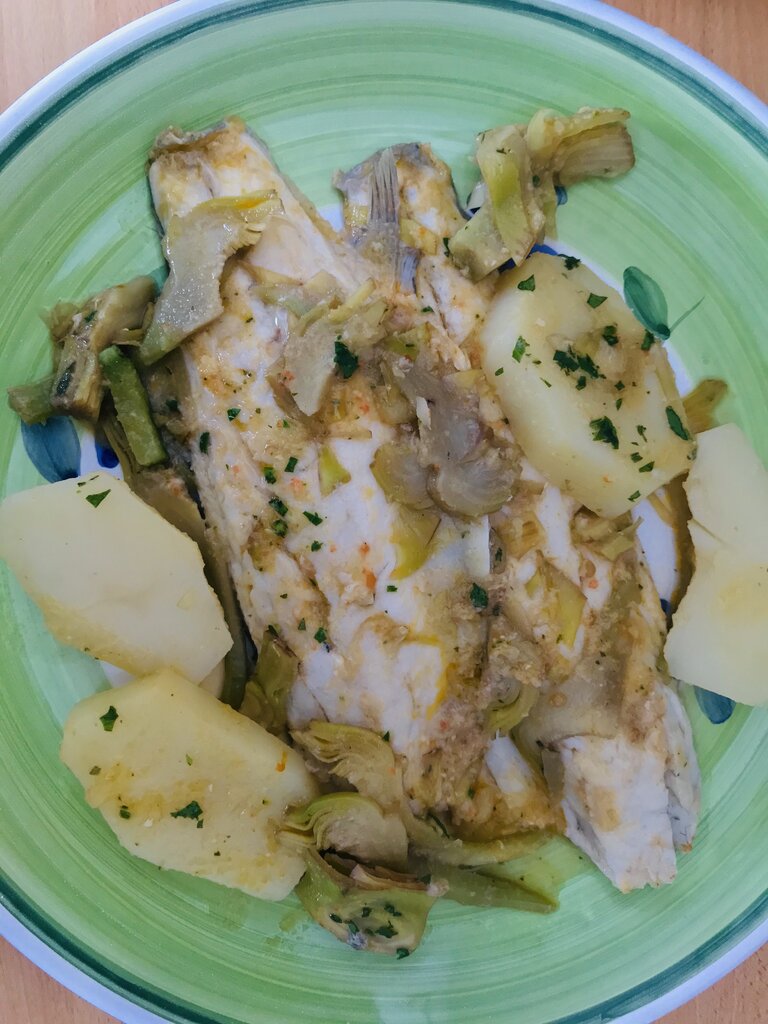 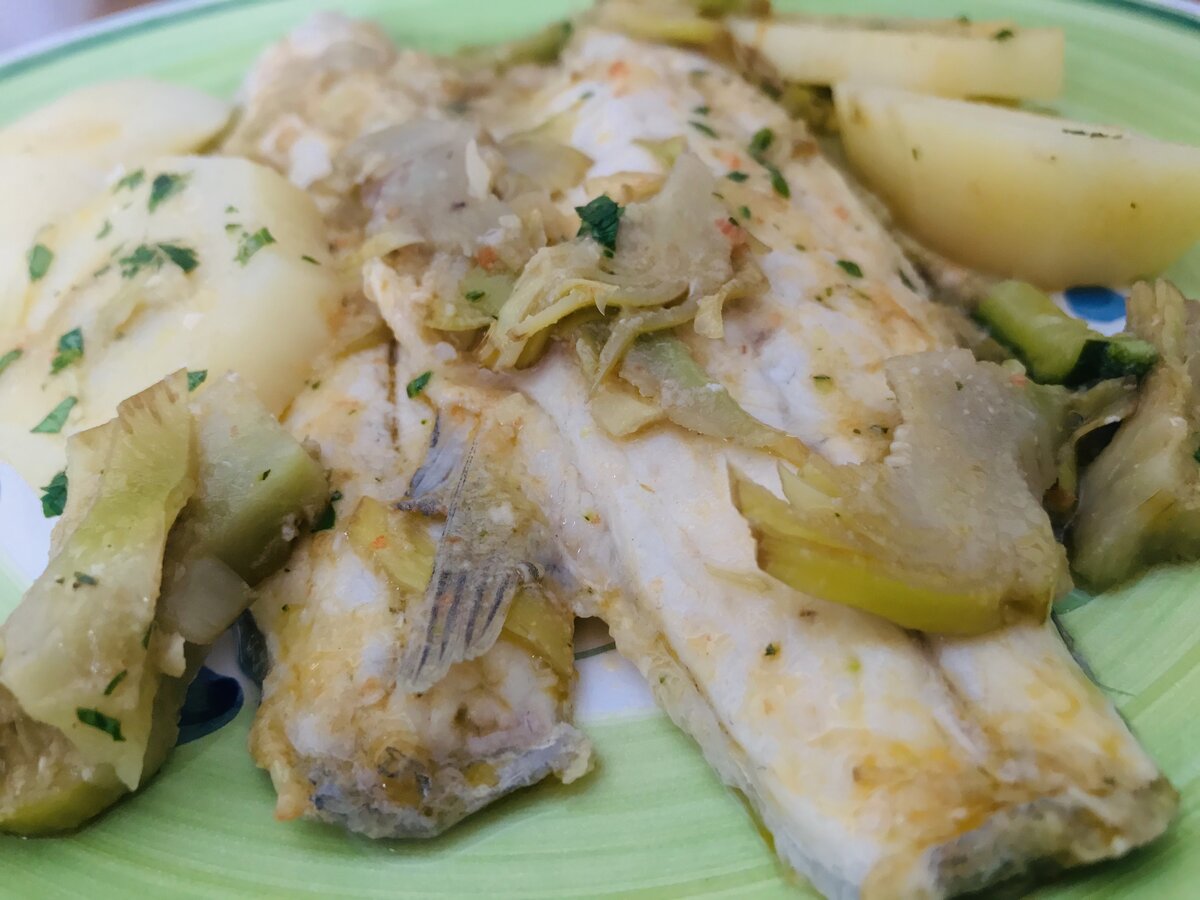 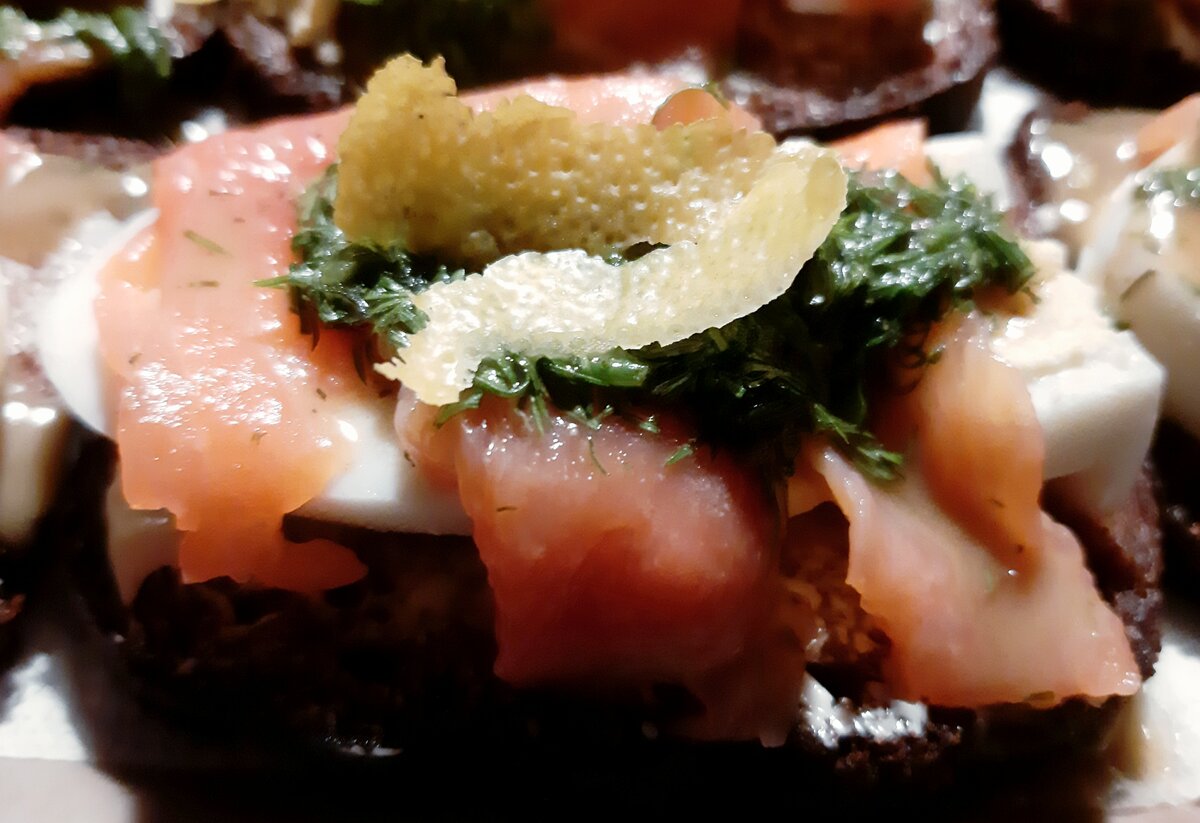 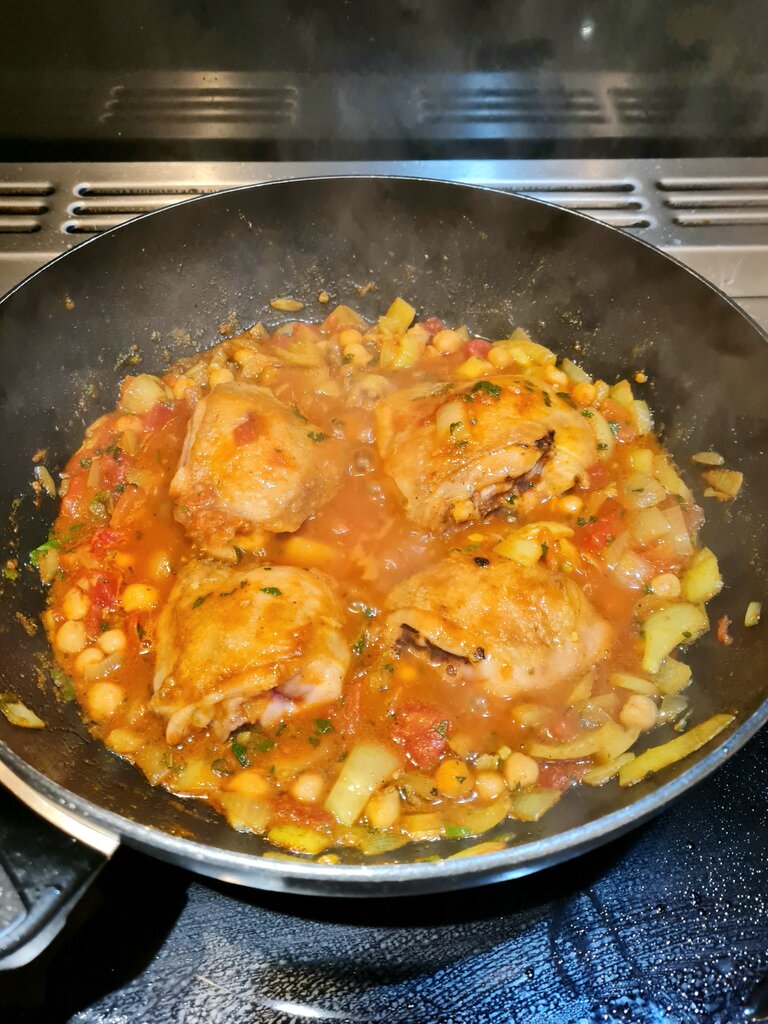 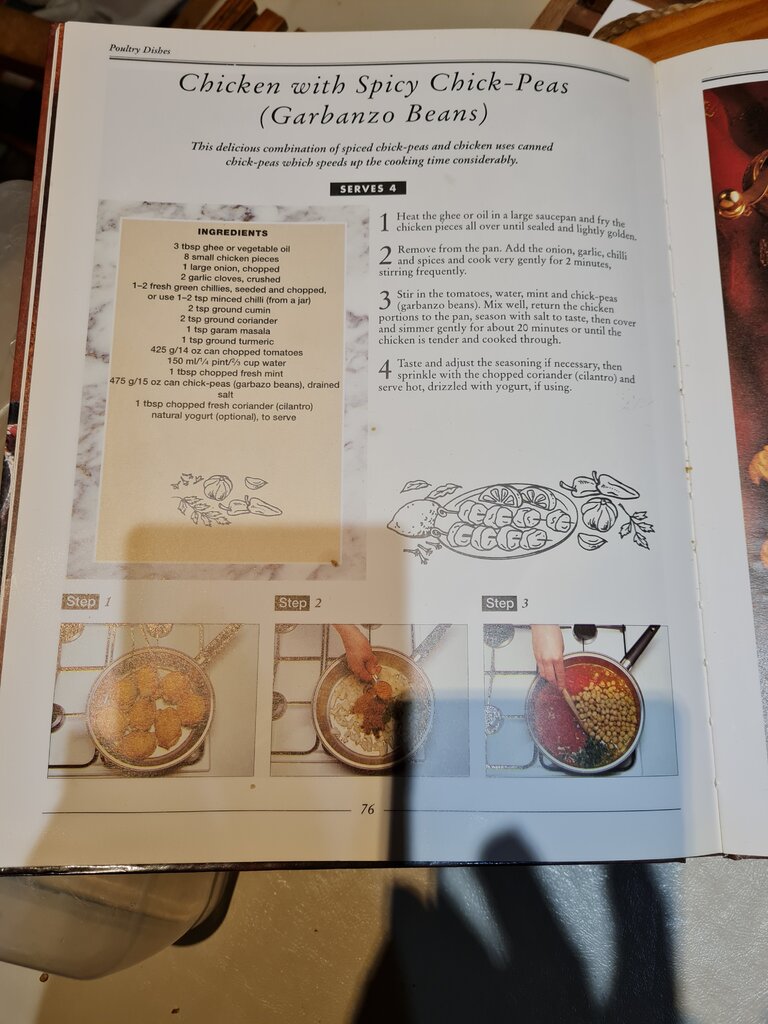 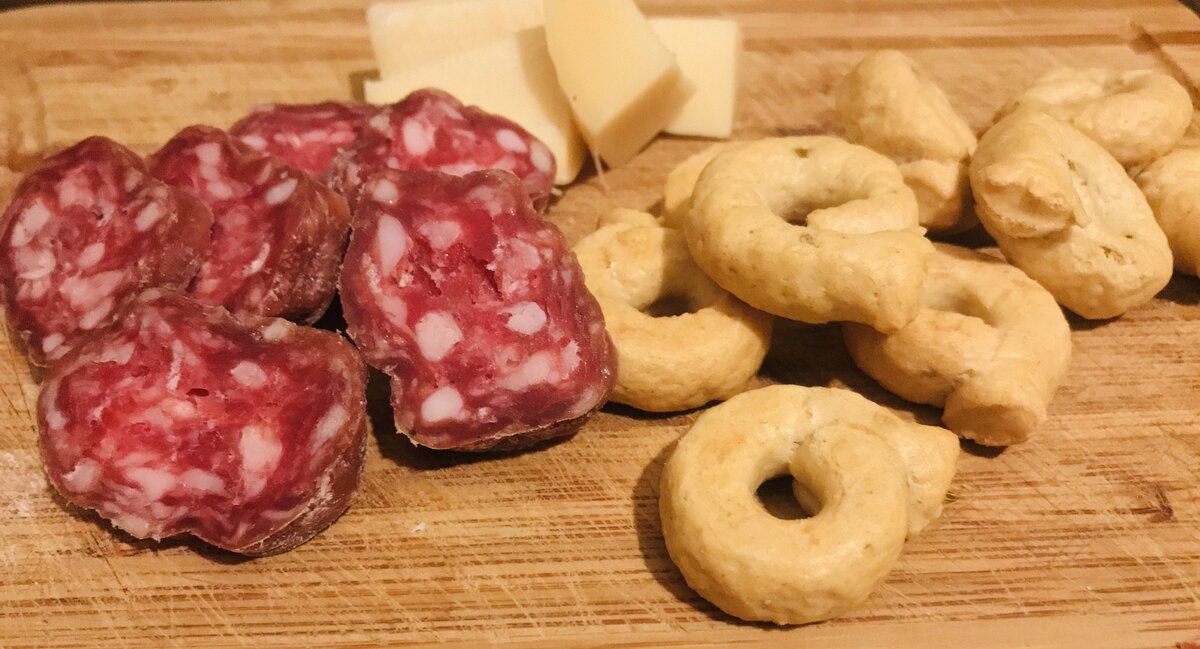