Any ‘Retro’ Food You Miss?

I was sitting around thinking about nothing in particular today and suddenly got a craving for a late-1980’s treat - Burger King Burger Bundles:

I remember for one glorious summer, I lived on these little sliders, served in a sleeve of three, and they were delicious in their simplicity, and gone too soon.

What about you all, any food/snack/drink item that you enjoyed, but is no longer sold? Supermarket or restaurant, it doesn’t matter.

I get these as they are on special for 6 weeks. 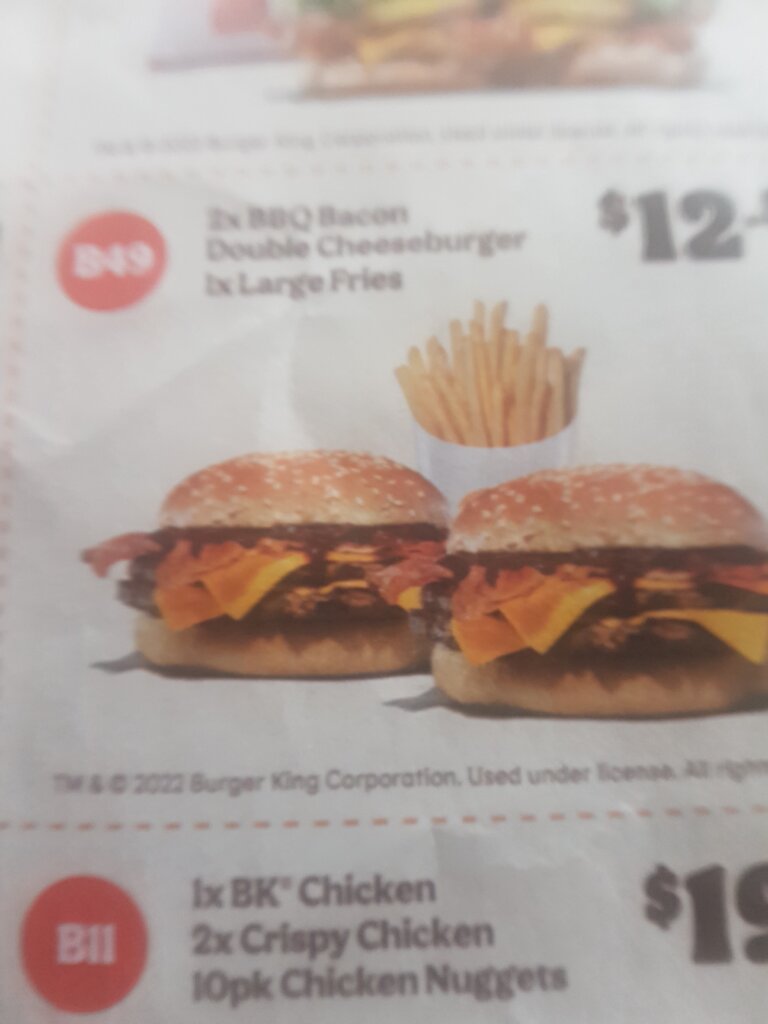 They probably still make them, but Taco Bell when I was a teenager had bean, cheese, and lettuce tostados for .69 cent each. They aren't the same price anymore. So I miss the price more than I actually miss the food. Also, I remember an ad from the 1970s where you could get a cheeseburger, fries, and a drink and they stated you could still get change back from a dollar. I miss that I think.

rascal said:
I get these as they are on special for 6 weeks.

That seems insanely high, to me...

JAS_OH1 said:
That seems insanely high, to me...
Click to expand...

Even wife had 1 the other night. I think it's cheap.

Haven´t eaten them since the 1960s and I´ve got no idea whatsoever what they´d taste like now, but they were quite a fixture at home.
Also the subject of a very silly joke that still makes me giggle.

These were a staple of my teenage years but they're no longer easily available in Portugal, only in shops that sell international food products

It seems they've been rebranded as Milkybar buttons 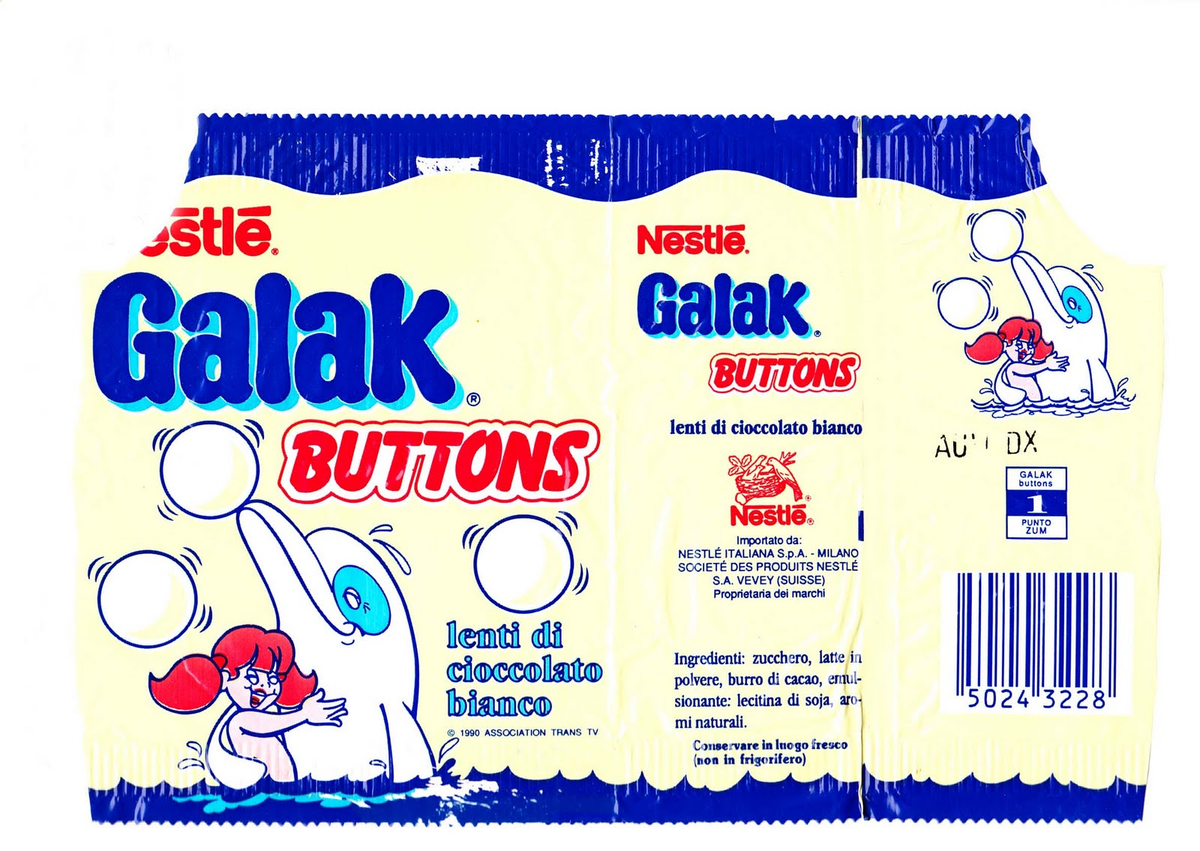 Most of the food that I cook is "retro".

Forgive him, he knows no better.

If you´re ever in Venezuela, you can find Galak chocolate bars everywhere. And probably the chocolate buttons, too, although I can´t recall having seen them. 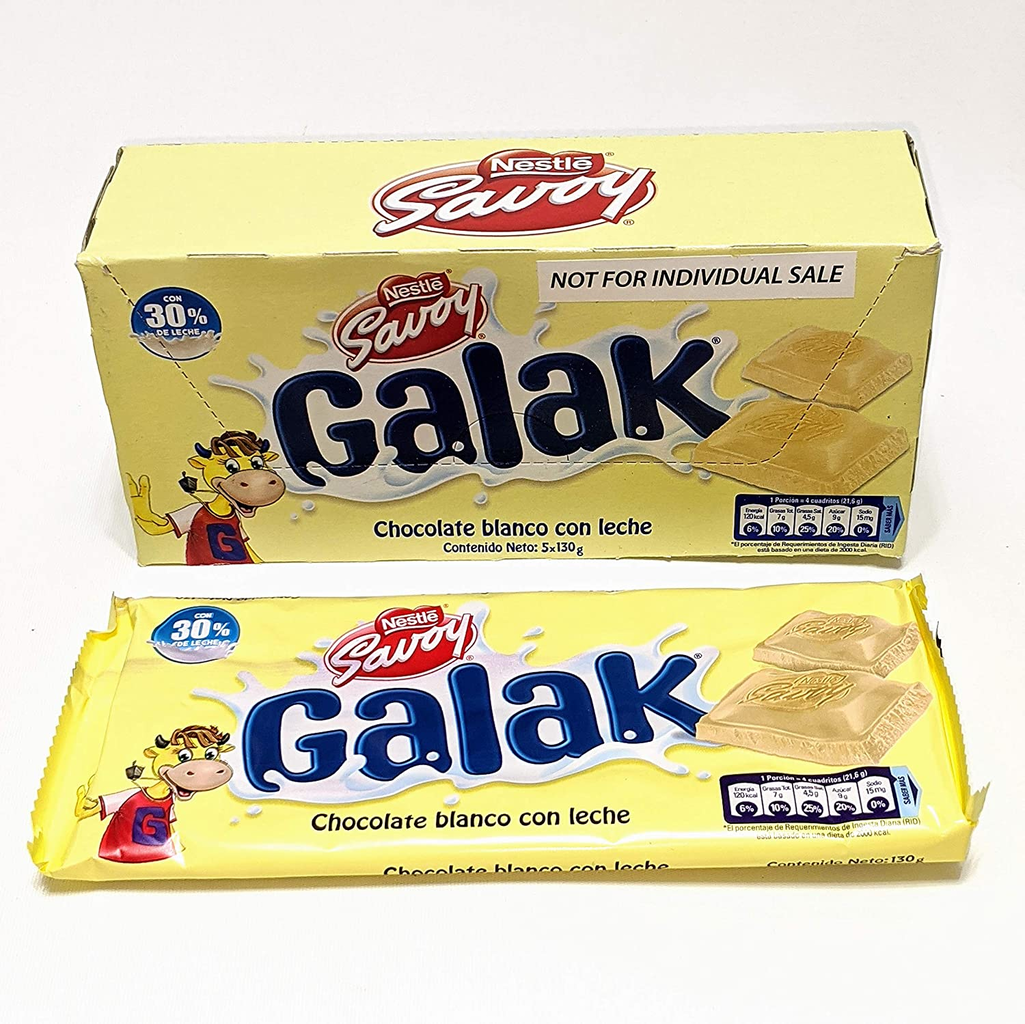 A very firm favourite of mine was Haagen Dazs Double Choc Chip. No where near as sweet as the Belgian chocolate and the chocolate chips were a decent size. I could and frequently did eat an entire tub in a sitting...

Another was the diabetics custard that Boots the chemist (UK) sold. They stopped making it many years ago. I loved that one. Luckily I've found something almost as good to replace it.

And another, a couple of French chocolate items I used to get, one was a delicious chocolate powder that wasn't too sweet. Made by Nestle if I recall, in a red and brown stripped tin, but not available in the UK. And a chocolate truffle the size of a doorstop, Woolworths in the UK used to sell it, it was French and easily available in France, but only Woolworths sold it in the UK.

Finally there was a lemon flavoured mineral water I used to love when I was living in Germany (as a child)... I found and did drink it by the bottle.... it was the only dizzy drink I could actually drink.

karadekoolaid said:
If you´re ever in Venezuela, you can find Galak chocolate bars everywhere. And probably the chocolate buttons, too, although I can´t recall having seen them. View attachment 86771
Click to expand...

Ohh I didn't know it was still called Galak in Venezuela!! Doesn't have the dolphin symbol but love the cow mascot!!

JAS_OH1 said:
That seems insanely high, to me...
Click to expand...

NZ dollars aren't the same as US dollars. Maybe that is why?

JAS_OH1 said:
They probably still make them, but Taco Bell when I was a teenager had bean, cheese, and lettuce tostados for .69 cent each.
Click to expand...

Nope. I ate there in the late 70s but I never liked their meat. I tried a taco once there and hated it so I stuck with the beans. I can't imagine the burger was any good.

Morning Glory said:
NZ dollars aren't the same as US dollars. Maybe that is why?

No. That's still expensive. Not insanely expensive, but much more than I'd be willing to pay.

I walk that back. I just went to the website for BK in my area, and shocked at the prices that they charge! No way would I pay for that!
I hadn't eaten at a fast food restaurant in many years and I think the last time I ate at one was a Chick-fil-A that my cousin owns, so I of course didn't pay for it and didn't notice the menu prices. Can't really compare it to a Burger King because it's been about 40 years since I have eaten at one.
Last edited: 20 Jun 2022
You must log in or register to reply here.
Share:
Facebook Twitter Reddit Pinterest Tumblr WhatsApp Email Share Link
Top Bottom