I've decided to revamp my Recipe - Vegan Black Bean Brownies recipe in light of the current beer ingredient challenge (The CookingBites recipe challenge: beer). My original black bean brownies were written up just under 10 years ago (by 5 days!) and didn't include any beer. From my search for vegan beer recipes, I've come across numerous beer brownies... which got me thinking about my black bean brownie recipe.

This recipe was adapted from nomeatathlete.com's Black Bean Brownie recipe. I found their original a little too expensive (in terms of cacao or cocoa powder), and way too sweet for my tastes. I also tend to cook my own beans from dry beans but you don't have to and the original doesn't. I'm assuming that your beans are cooked already.

Beans: It's one of those recipes that you can mix and match with, so if you don't have black beans handy, then red kidney beans or white butter beans work just as well. (Those are ones I have tried so far). The original recipe is designed to use a tin of beans. I prefer to cook mine myself, but just replace my quantities with a 'tin of beans' if using tinned beans.
Sugar: I prefer dark brown soft sugar for flavour, but I can't see why you can't use any sugar you want really. The orginal recipe calls for 2¼ cups of raw sugar. Well that's 500g of sugar by some sites and 450g by other sites. I don't like that much sugar, so I use about 300g at present.
Nuts: The recipe calls for 1½ cups of chopped hazelnuts. 1 cup is around 100g of chopped hazelnuts. You can mix and match as much as you like. If you can't have nuts, just use roughly chopped sunflower seeds instead.
Cocoa powder: The orginal recipe calls for 1¼ cups of cocoa powder. First time I made this recipe, that's what I used - the entire packet of cocoa powder... since then I have dropped it considerably without any issues. I find around ½ the container to be fine.
Beer: not all beer is vegan. In fact quite a bit isn't even vegetarian let alone vegan, so check your's out. Vegan beer directory A-F ). Of course there is no reason why you can't use a pale ale or even water. 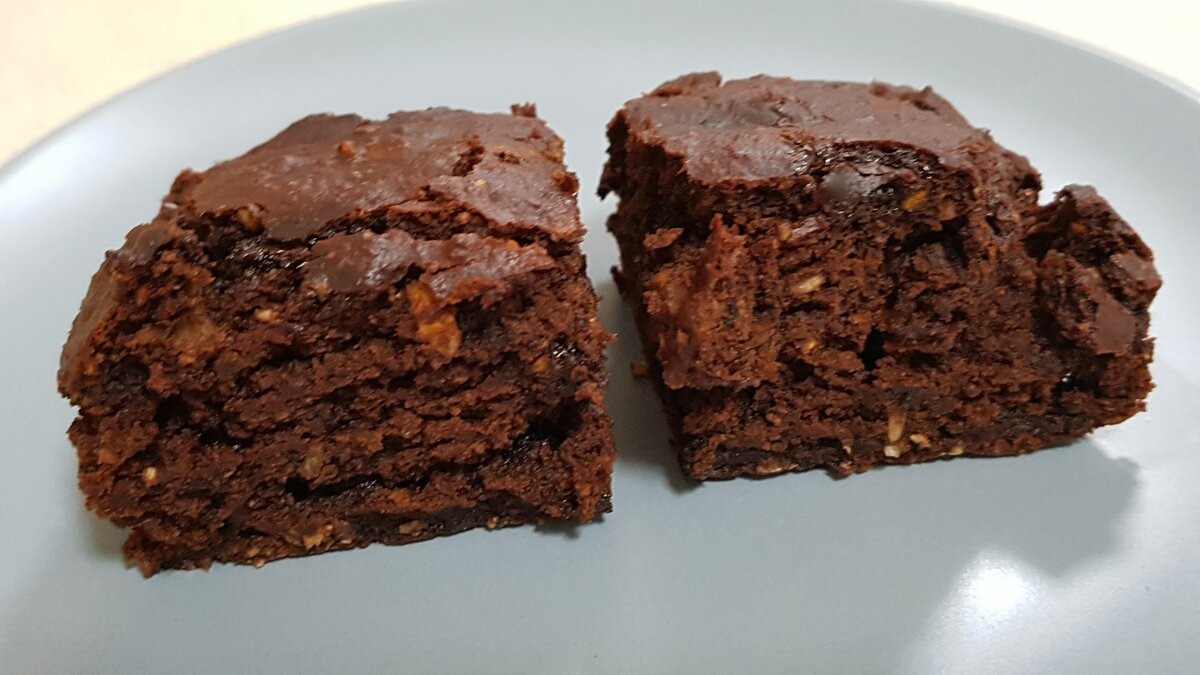