Simply tell us what you cooked, ate or drank today. Photos appreciated but not at all necessary. Feature photo: 'Tacos' by caseydog.
Last edited by a moderator: 6 Oct 2019

Hubby is away, so I always move my main meal to the middle of the day. It stops me picking during the afternoon and I do actually stay awake better as well.

So today was the Indian Potato Pie (I have yet to write up the recipe changes) served with a salad. 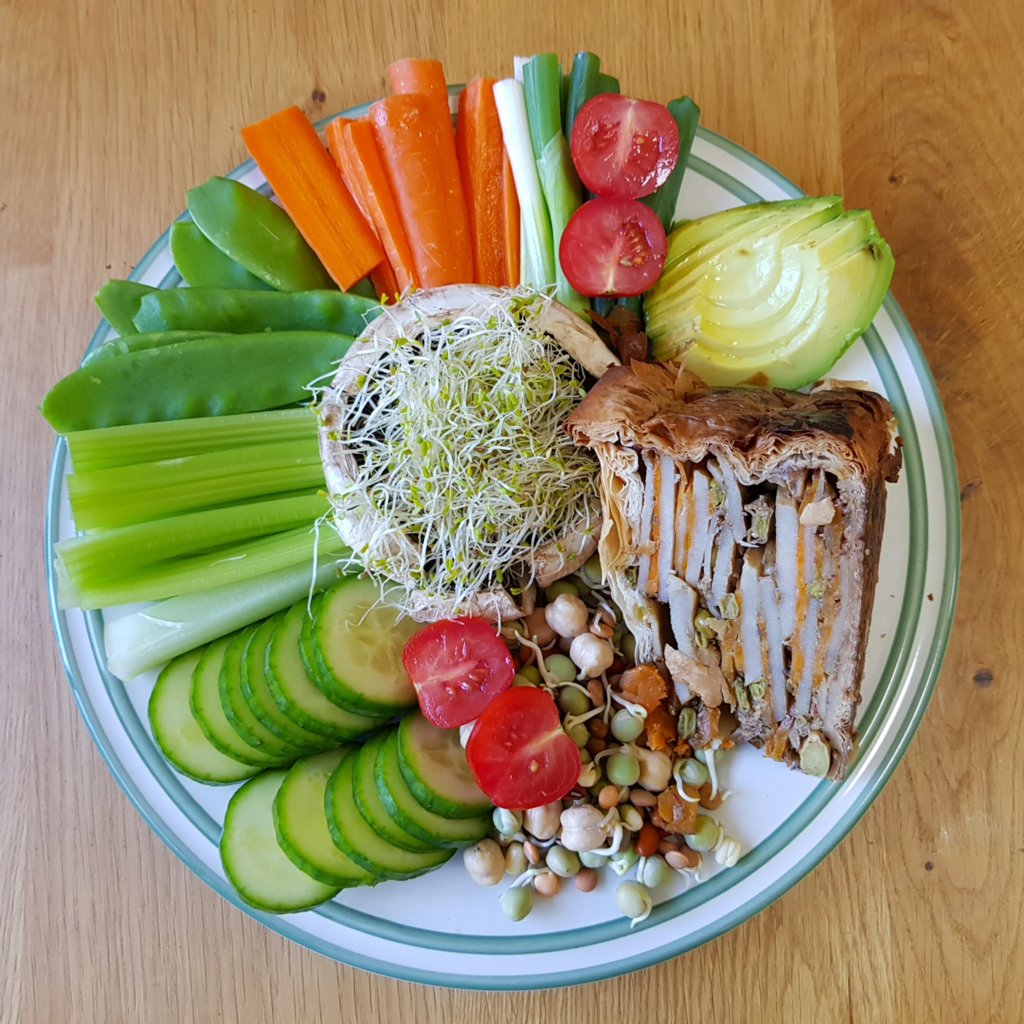 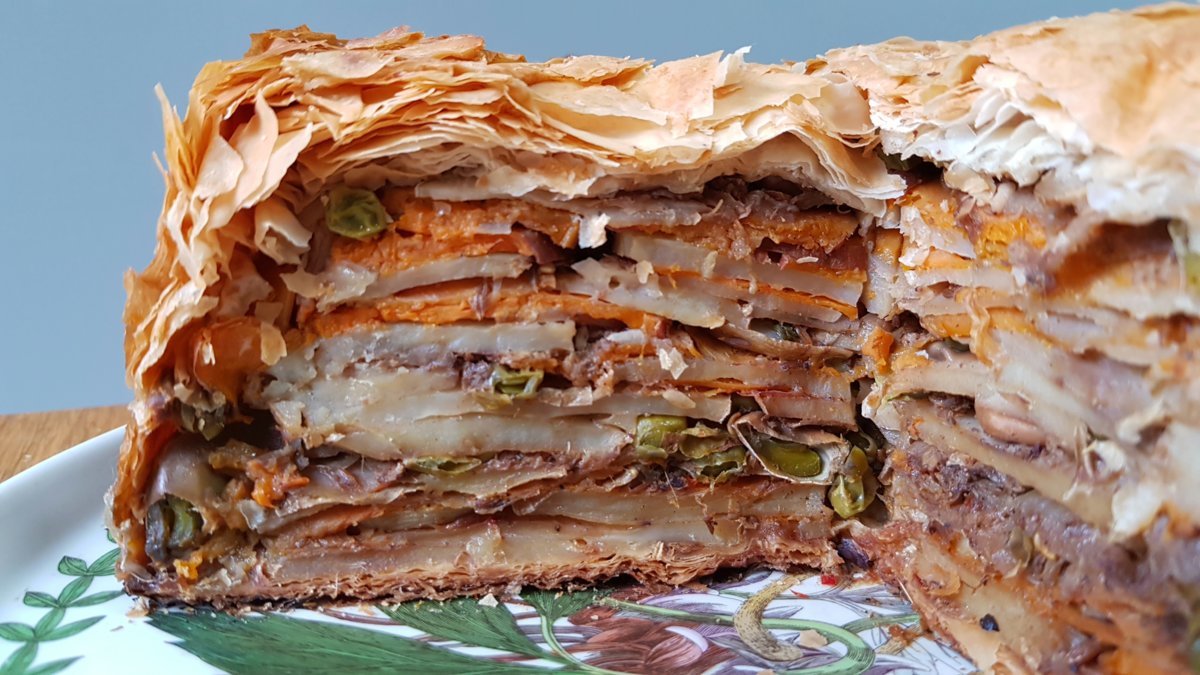 Daughter shouted pizzas for us and the wee ones. Was nice , but noisy,lol

Just had this to start the day:
Cereals, pomegranate and dark choco drops in soy milk 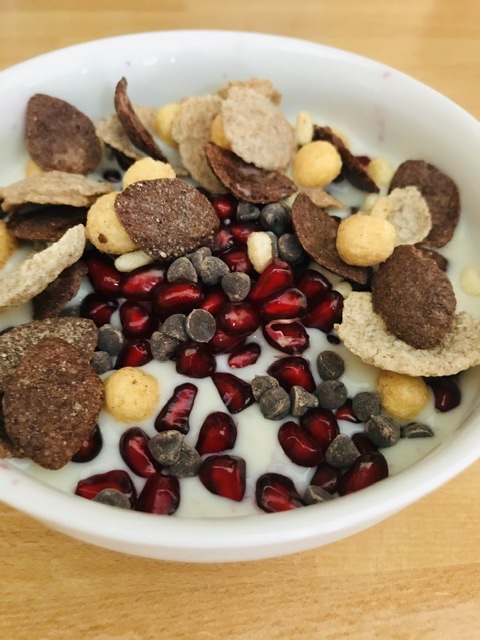 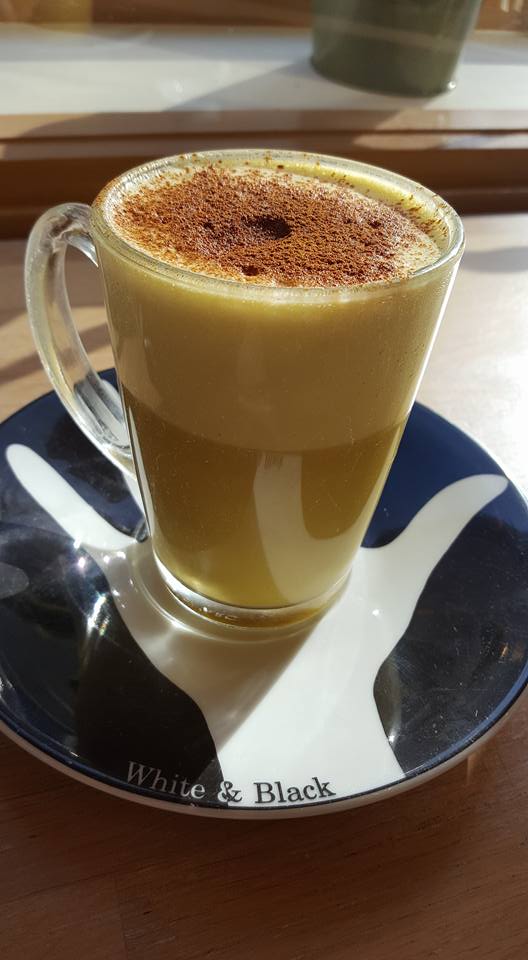 MypinchofItaly said:
Just had this to start the day:
Cereals, pomegranate and dark choco drops in soy milk
View attachment 32837
Click to expand...

when you add the image to the media gallery, you can use the Gallery Embed option above. It saves on server space, allows for larger uploads and will also mean you only have the one copy of the image on the server, plus all your images are stored in one place (or presented to you in one place). It's the camera icon, to the right of the link icon. 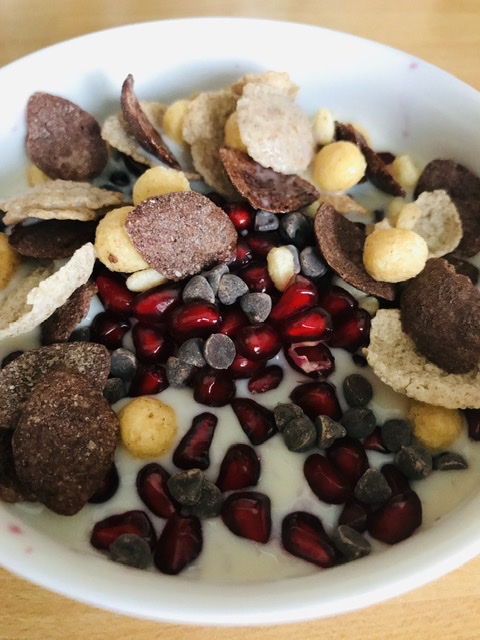 Cereals,pomegranate,dark choco drops in soy milk
And as you know, gallery images can be commented on and rated.

I really like that milk, but I love that plate! 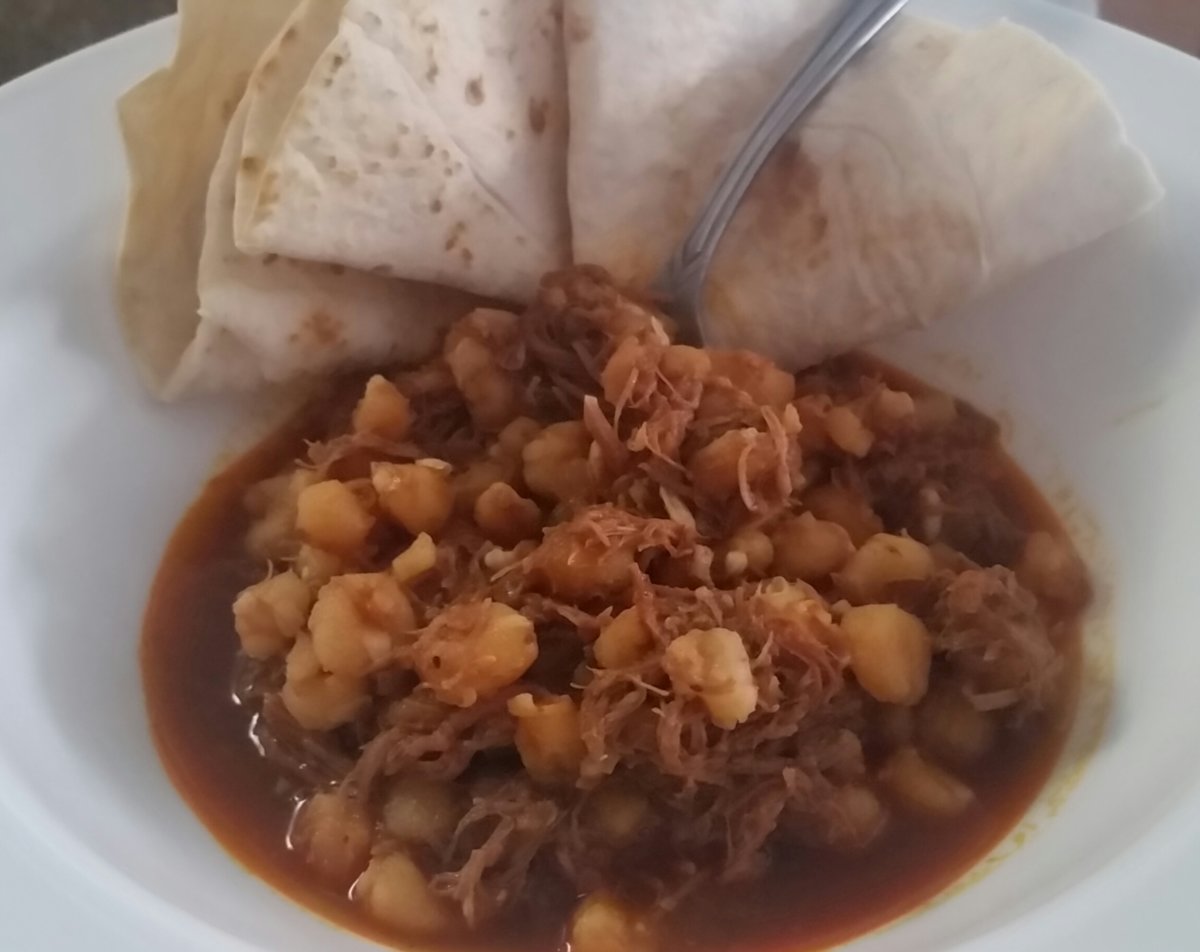 We had tacos. No picture, but they were ok. Half ground beef and half ground turkey. 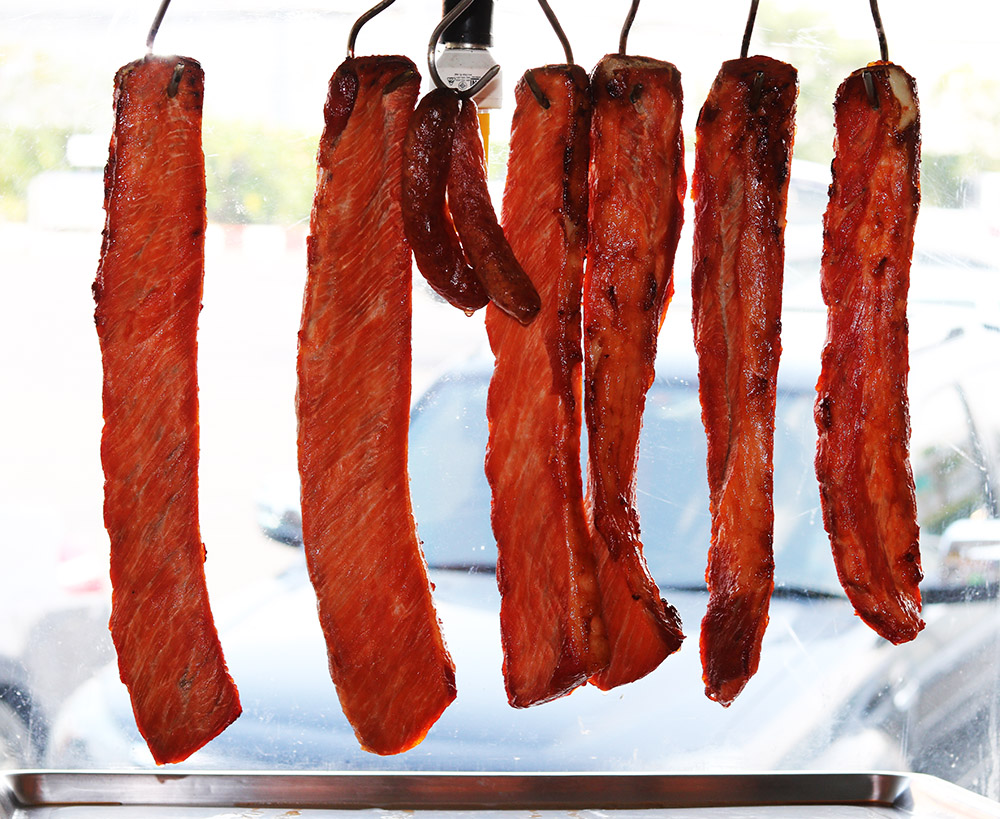 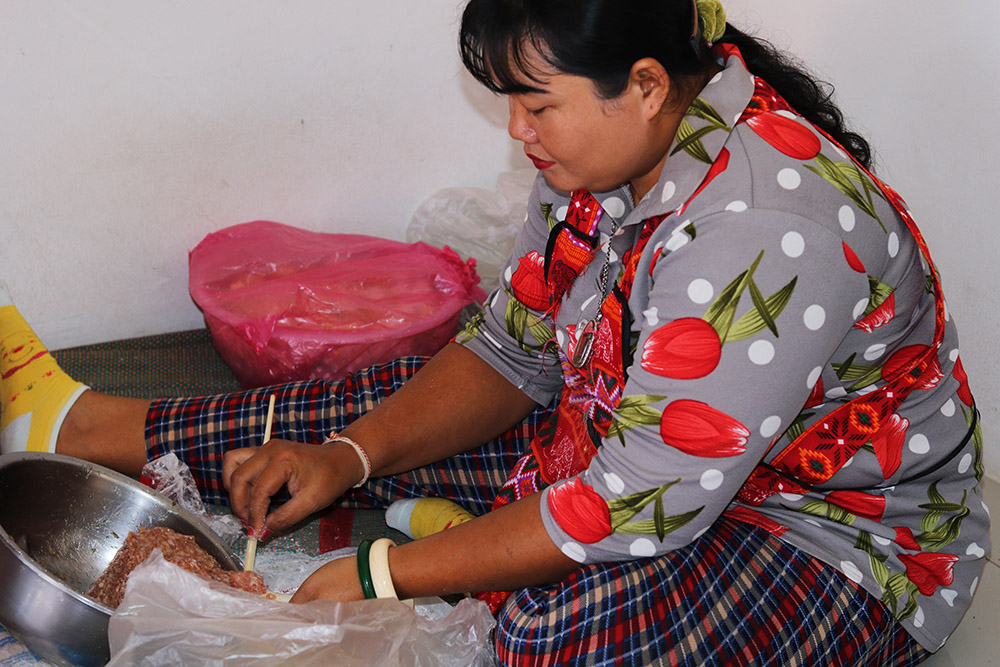 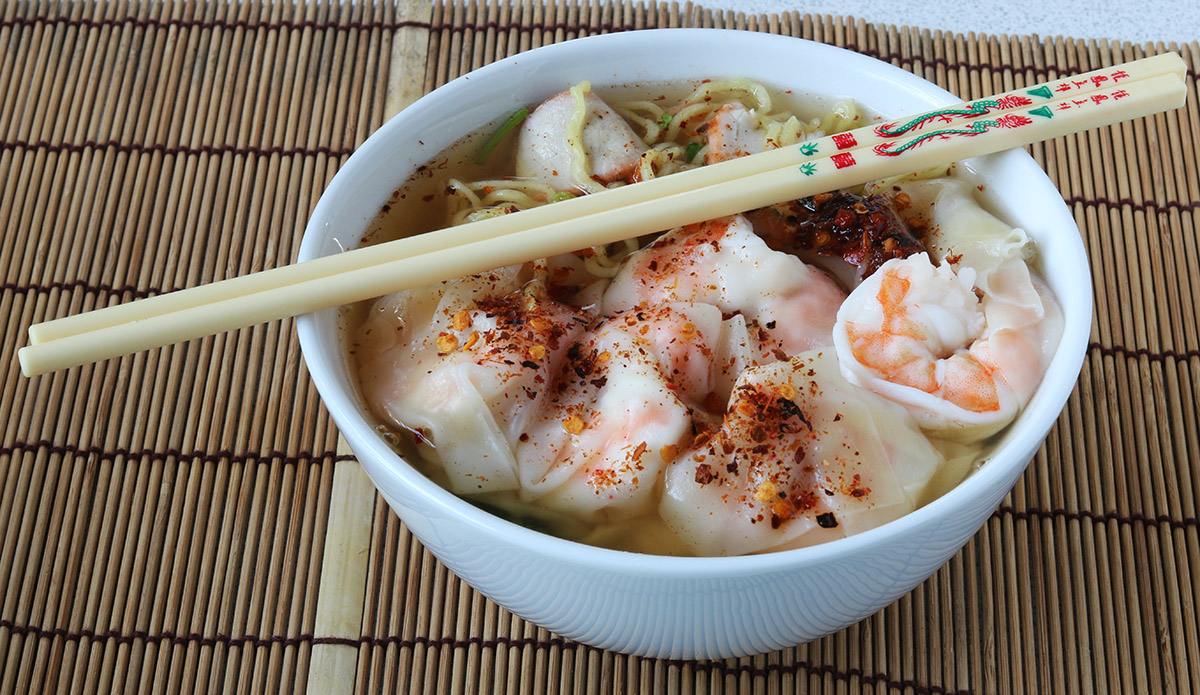 I just had a nice piece of toast with butter and apple butter.

TastyReuben said:
I just had a nice piece of toast with butter and apple butter.
Click to expand...

apples cooked down and down and down in the oven usually until the brown... there's a few steps but very few. Sometimes there are additional ingredients, but it is a great way of using up many kilos of apples and preserving them.
basically an apple puree in the oven (can have vinegar and/or spices in it, and tons of sugar in some recipes but I prefer nothing added) and then reduce the puree until brown and caramelised, then jar up and you're done. Very nice indeed. I've one recipe written up on here somewhere with loads of additional ingredients which was the first time I made it and then I removed everything except the apples. I don't even bother peeling them now, because I just blend the mixture part way through - just core them, but some recipes say don't do that either because of the pectin, but you have to put the mixture through a sieve to remove the pips. I don't bother with that stage anymore. Anytime I see apples at AU$1.99 i'll by 5kg of them and make some apple butter up. 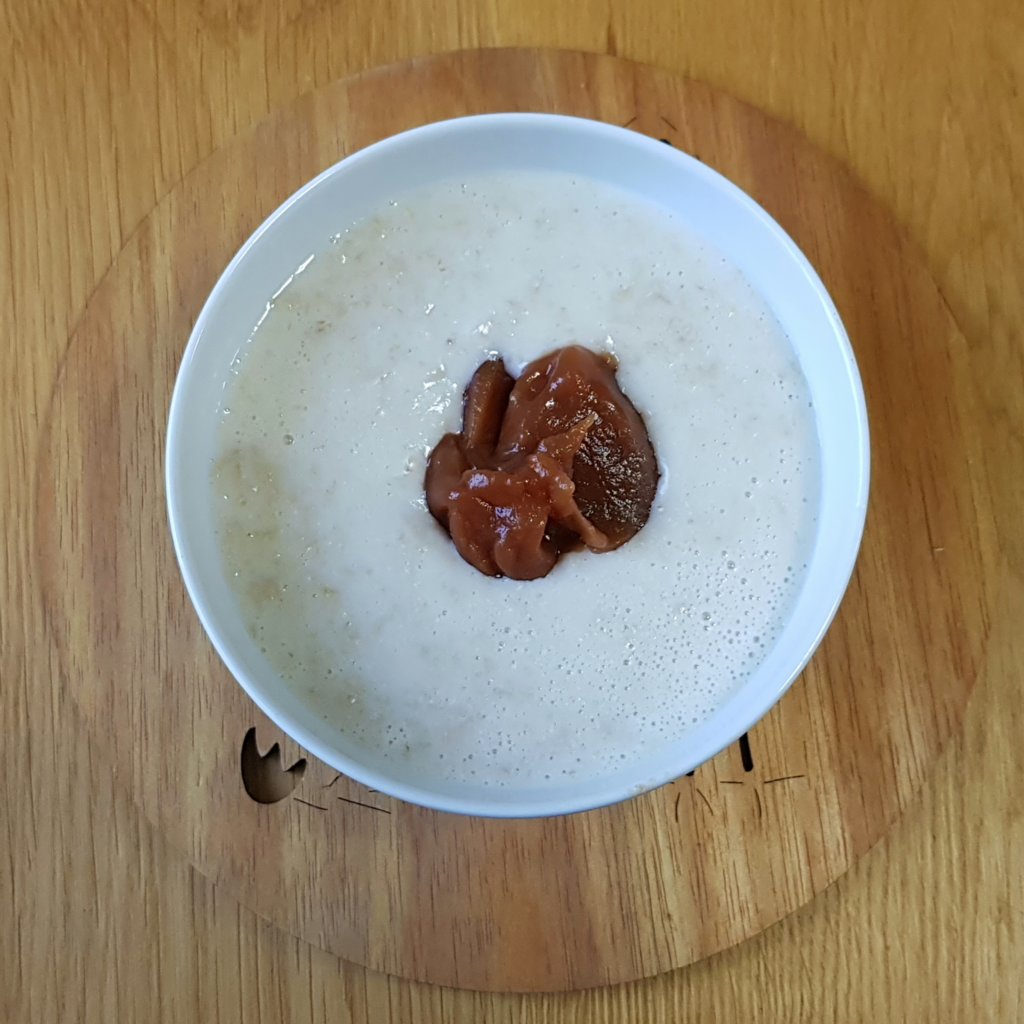 Porridge with the last of the apple butter